These are things that should be learned early, says Linda Ellis.

Opening a savings or checking account, building credit and understanding a credit report, and borrowing money—all are essential lessons that should be taught as early as middle school, long before any financial decisions students make as young adults. 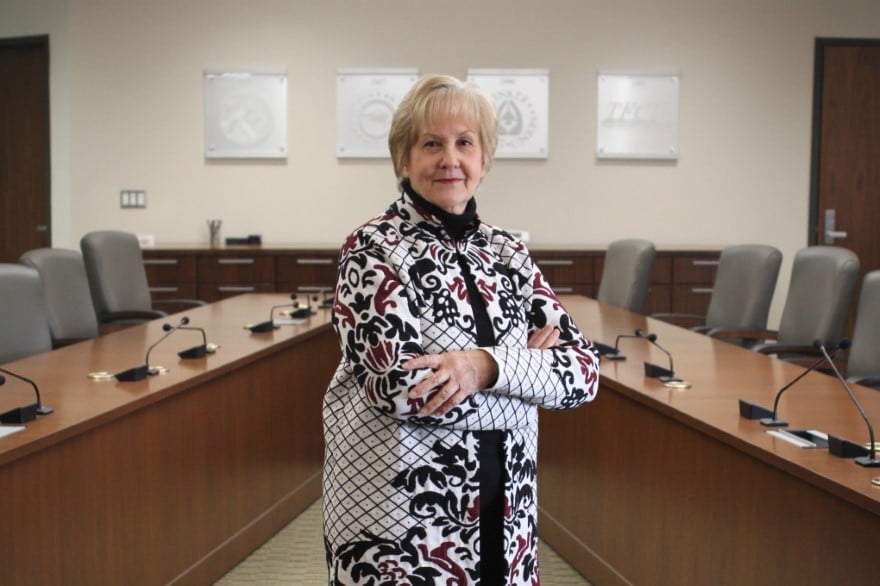 “It was something that was greatly needed,” Ellis says about Tinker Federal Credit Union’s financial education outreach. “Our philosophy has always been if you educate people beforehand, they will make wise loan decisions.”

But as the credit union’s general counsel, Ellis was a legal advisor when she assisted in reviewing the financial education program. She’s proud it serves the community, but just as proud it needed little steering from her to launch.

In fact, as Ellis prepares to retire in 2021, she’s glad she won’t be exiting from center stage.

“I don’t want to be the star of the show” Ellis says. “I am a support cog for a very large show.”

Founded almost 75 years ago by civilian employees at what is now Tinker Air Force Base outside Oklahoma City, TFCU now has 31 branches serving more than 400,000 members and $4.2 billion in assets.

As Ellis explains, a credit union differs from other financial institutions in that it pools savings and makes loans as a nonprofit cooperative, but shareholder membership is not open to the general public. 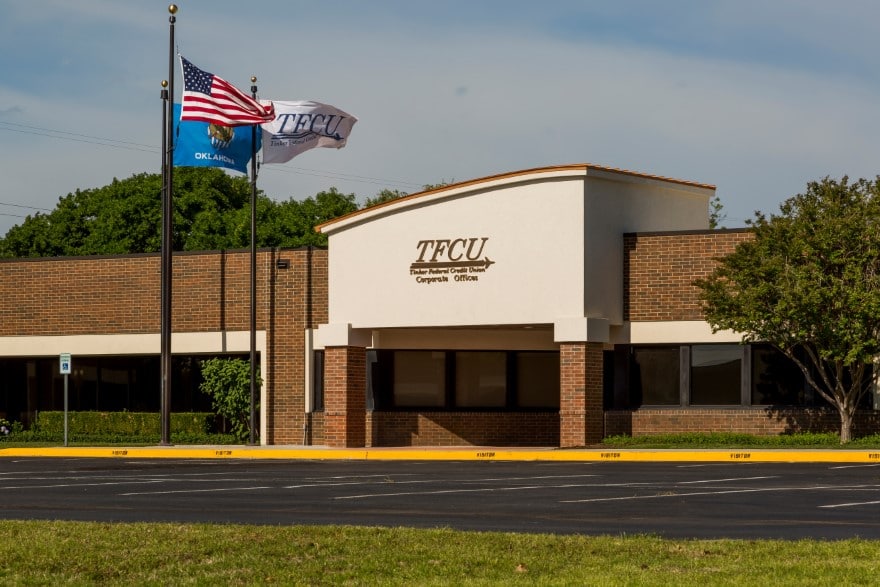 TFCU is open to employees from Tinker or Vance Air Force bases. It also serves hundreds of other area businesses and organizations that are not individually large enough to sustain a credit union of their own.

As its general counsel since 1998, Ellis has seen and helped the credit union ingrain itself in the community through outreach to military personnel and civilians alike. In that time, she’s limited herself to being a resource to vet those efforts, making sure they comply with financial institution laws and regulations.

She’ll even vet the credit union’s promotions to be certain they comply with Oklahoma’s strict gaming regulations, such as when the credit union paid off one lucky member’s car loan.

“I don’t create the programs, I lend assistance and legally advise our business departments down their path,” Ellis says. “I’m a very behind the scenes person. That’s how I was trained as a lawyer.”

When the TFCU marketing department was tasked with starting the financial education program about 10 years ago, Ellis was part of the panel that critiqued the classes before the launch.

Offered not just to students but to area military personnel who also may be out on their own for the first time, the program now has its own manager and has continued online during to the COVID-19 pandemic. 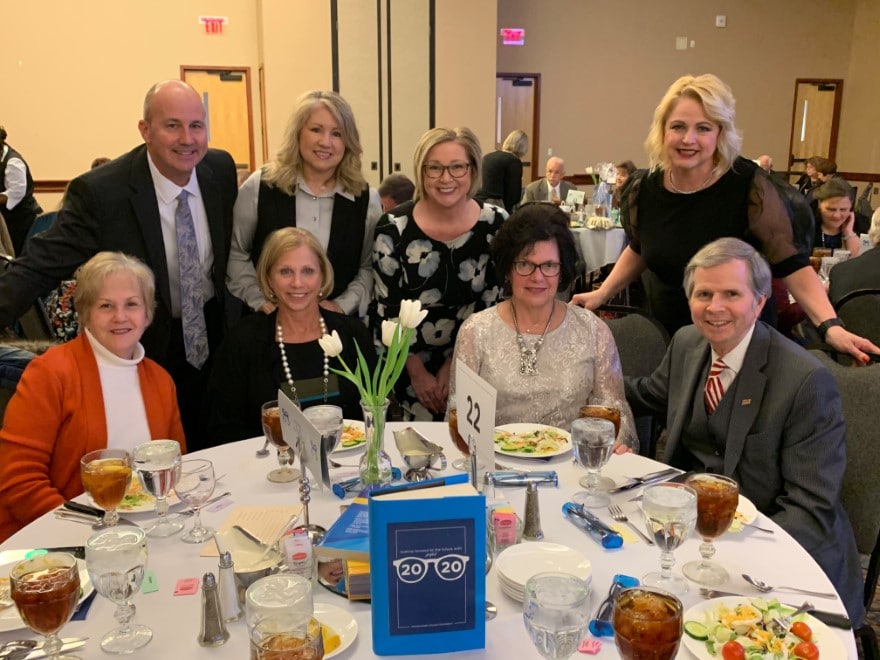 “Payment Perks is a program designed to help members improve their credit history by encouraging and rewarding positive repayment performance,” she explains. “Each time standard and tier credit members make three qualified payments on an eligible loan; a cash reward is deposited into the member’s share account.”

While members are eligible to receive Payment Perks on more than one loan, Ellis says the main question was whether the program would create any type of disparate impact as it is not offered to all members. Once assured it was compliant, she and her staff assisted with scripting for when the program launched.

Perhaps the most challenging due diligence Ellis undertook was establishing the Tinker Federal Credit Union Foundation in 2017.

Working with outside counsel, Ellis says it took more than seven months to get the 501(c)(3) application ready for the IRS. Earning the foundation’s nonprofit status enabled TFCU to fund its community involvement with tax-deductible contributions. 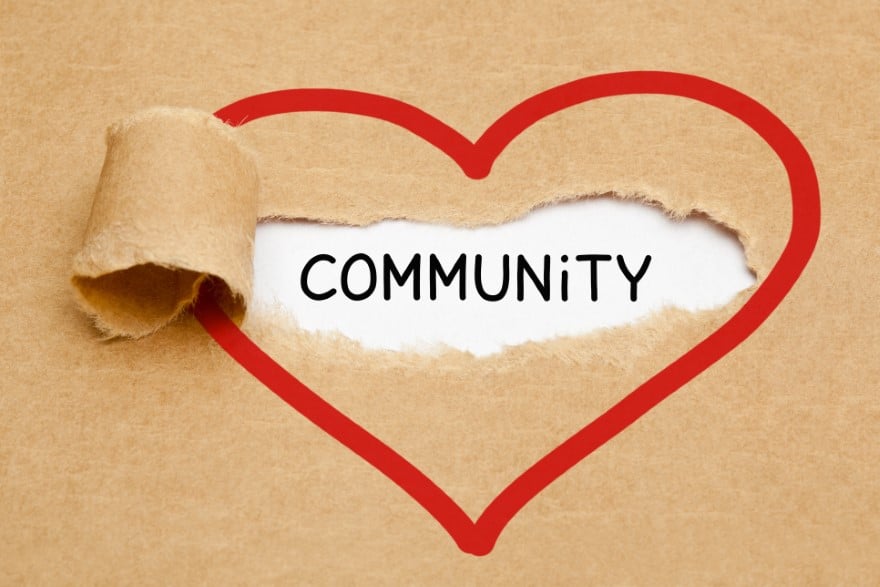 The results are a foundation that supports Project Oklahoma Heroes, Ellis says. In its first year in 2019, the foundation raised more than $23,000 to fund four home renovations giving disabled veterans better accessibility. TFCU employees pitched in as volunteers, too.

The coming of the COVID-19 pandemic brought legal challenges Ellis has not seen before, even at a credit union where a branch was destroyed by a tornado in 2013.

TFCU branches are closed except by appointment for access to safe deposit boxes and business that must be done in person. Drive-thru windows remain open, as does the call center, Ellis says. 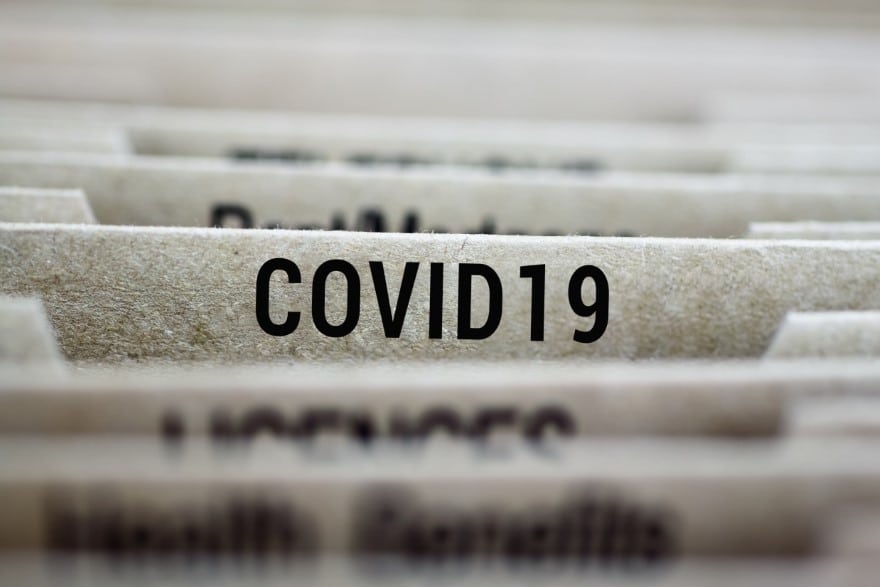 Ellis and the assistant general counsel are able to work remotely, but the paralegal and legal assistant are unable to do so because documentation on some credit issues require them to remain in the office. There are also limits on the types of work Ellis can take home.

She’s also advised HR on health coverage information, but Ellis is pleased to report no one has been laid off during the pandemic.

Each of the 700 credit union employees has also been given two free masks, made by other employees who are now making them for area hospitals, too.

“When the Tinker team gets behind something, they will make it happen,” she says.

Ellis has been behind the scenes at TFCU for more than 20 years, and like the credit union, she was born at Tinker AFB.

However, she did move away as part of a military family. She earned her degree in business from what was then Central State University and now is the University of Central Oklahoma.

At the suggestion of her brother, she decided to pursue a law degree, getting her J.D. from the University of Oklahoma. Still, her legal career was delayed for a while—Ellis was nine months pregnant when sworn into the Oklahoma bar. 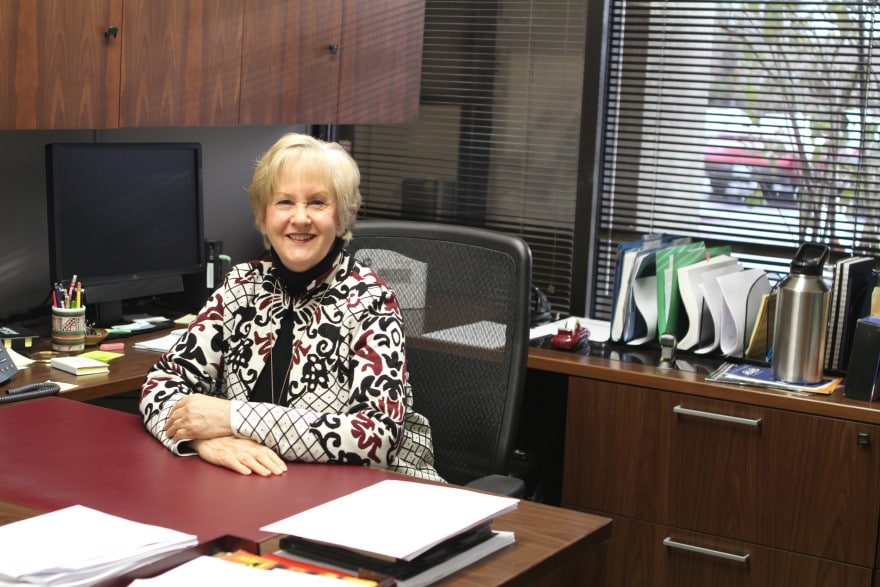 She began her career by helping draft bills for the Oklahoma legislature, then she became an assistant state court administrator. To broaden her legal experience, she took a job collecting child support for the Cleveland County district attorney’s office outside Oklahoma City.

Ellis’ retirement will follow that of TFCU President and CEO Michael D. Kloiber, whom she calls the best boss she’s ever had.

She’ll miss him and many others at the credit union, but Ellis is also ready to take up new pursuits.

“I’ve got a whole laundry list of things I’ve always wanted to do,” she says. “I’ve already taken up woodworking and photography. I also want to get deeper into genealogy. And because I have three dogs and a cat, I’m really looking forward to volunteering at local animal shelters.” 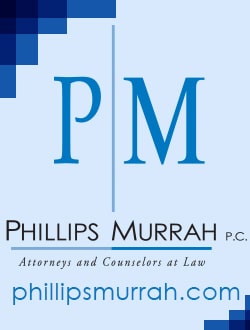