At the height of the pandemic in 2020, N95 masks—recommended by the U.S. Centers for Disease Control and Prevention for protection against COVID-19—were rapidly selling out and vaccines were frustratingly far on the horizon. Making matters worse, counterfeit personal protection equipment was flooding the market as demand far outpaced supply.

According to Adel Sander, Ascend Performance Materials created a Zinc-embedded nylon that could be a solution. 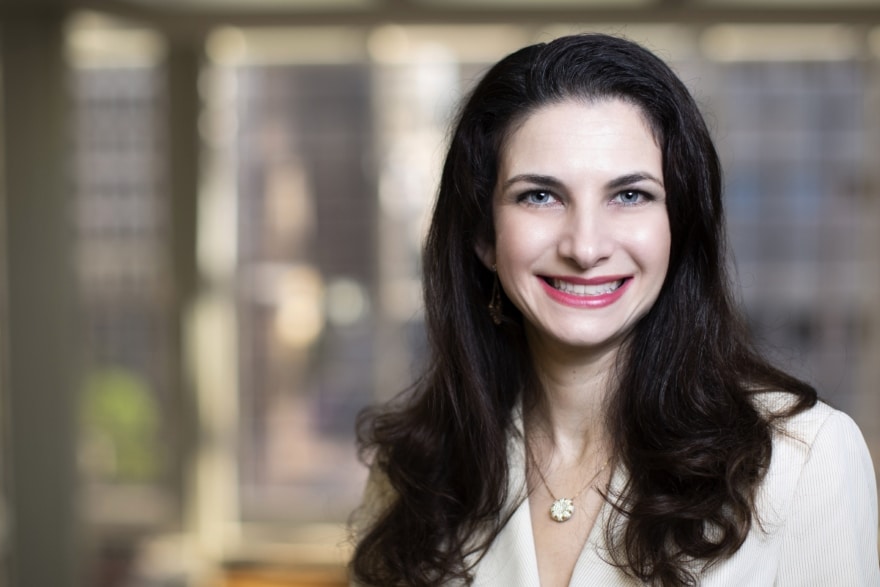 The new technology uses active zinc, a compound already registered for use with the U.S. Environment and Protection Agency, to create an antimicrobial substrate which neutralizes odors and protects fabric articles, like masks, from discoloration. It has a host of other applications, too.

To create N95 masks from the novel material and then have the National Institute for Occupation Safety and Health certify those masks, the company partnered with an American manufacturer. Meanwhile, as Ascend’s director and assistant general counsel for labor, employment, litigation and compliance, Sander prepared for the marketing of Acteev masks—no small task.

“It was an excellent idea and product, but we couldn’t market it to consumers on either company’s website or online marketplaces, like Amazon, until we had all the regulatory framework in place, and I needed to work quickly,” she says.

The race to market

To develop that framework, which outlined what claims the manufacturer and Ascend’s marketing teams could make in advertisements and product descriptions, Sander spent eight months working with her legal team, the product stewardship manager and outside counsel. They also worked to ensure the environmental impact of Acteev—from manufacturing to eventual disposal—was as low as possible.

In October 2021, the masks hit the market, but Sander’s work isn’t complete, she says. The company is broadening its application of the technology to create low-odor athleisure and activewear, as well as home and commercial heating, ventilation and air conditioning filters. It even has oral care options—integrating zinc ions into toothbrush bristles. 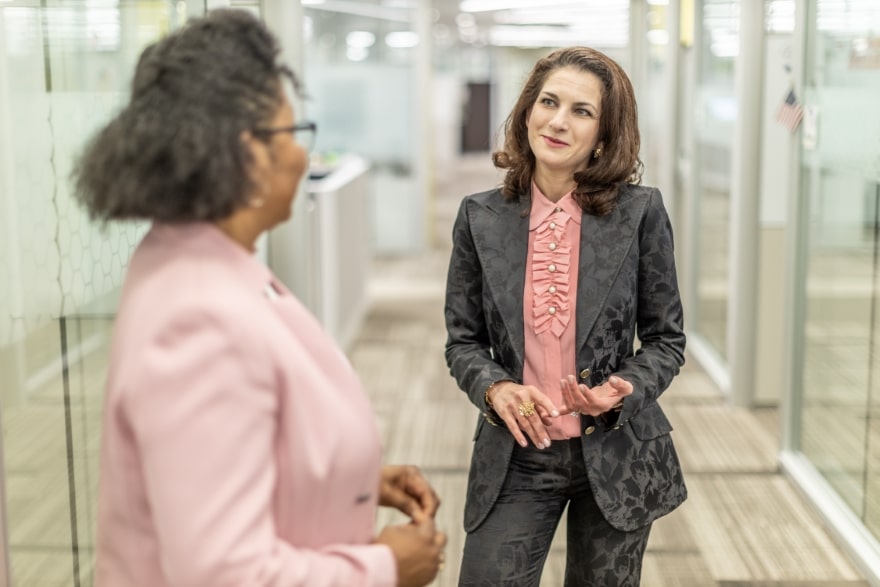 “I needed to accordingly expand the legal framework,” she says. “We can’t just say the fabric neutralizes, especially for activewear, without having conducted the proper research to back up our claims.”

Sander is also helping the company seek approval from the U.S. Environmental Protection Agency, an outcome that would support the company’s status as member of the United Nation’s Global Compact, which commits it to long-lasting sustainability changes. As of June, Sander says Ascend had submitted its application and was waiting to hear back.

“I really enjoy working on things that impact company business strategy and help the business expand and move into new markets and applications,” she says.

Task forces for a new reality

Because Sander also handles employment and employee-related matters, she worked with the human resources department to implement COVID-19 and safety practices, such as spacing out the tables and chairs in cafeterias and at job sites. They also required that masks be always worn when employees were unable to maintain 6 feet from one another.

“The Supreme Court pushed back on making COVID testing or vaccination a standard in the workplace, but we’ve already been working on the implementation, so if or when that mandate is revived, we’re ready,” she says. 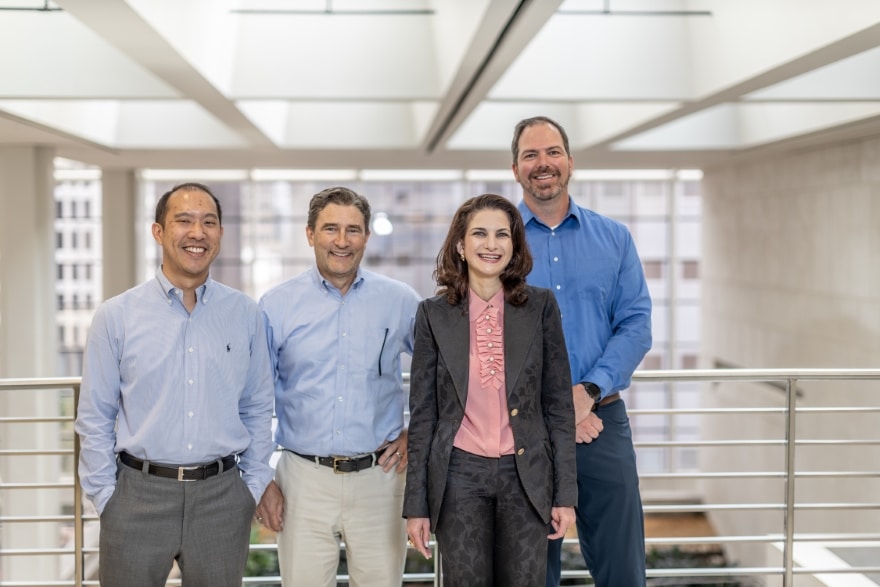 Preparing in advance is Sander’s modus operandi. For instance, even before the company expanded into Mexico, she had already started thinking about how employment contracts would need to be drafted for the new employees. She’d been thinking about this because she spent time reviewing the company’s onboarding processes and drawing up contracts and agreements based on a hire’s country of work and residence.

So, she was one step ahead when a recent acquisition added around 30 Mexican employees that were represented by a union; she quickly drafted separate agreements for them, tweaking the templates that already make contracting more efficient.

“It came in handy, because when I joined Ascend in 2018, we were mainly U.S. based and have now expanded to several countries including Italy and France with our rapid growth,” she says of the templates.

Prescribing IT for healthcare

As part of that international growth, Sander is constantly assessing where people are needed—a compliance paralegal in the U.S.? A regional counsel in Shanghai? Her foreign counterparts and local outside counsel also help her handle legal matters, including dealing with suppliers, supply chain logistics and proper maintenance or replacement of equipment. 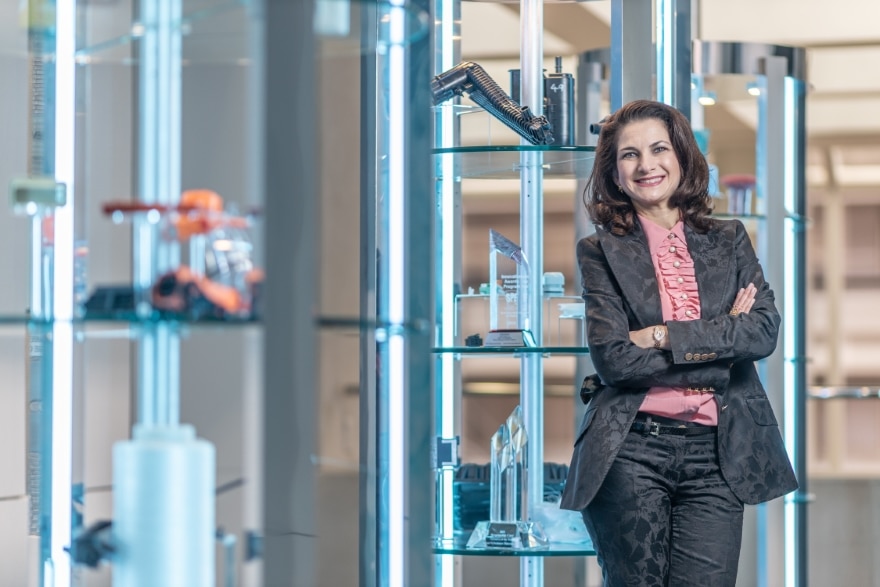 “I always wanted to go in-house to mesh legal with business, and Ascend gave me that opportunity to build that,” she says.

On joining Ascend, she began implementing processes she’s learned at Chevron and weeded out the ones that were unnecessary. She created one clear template for termination and disciplinary action, which made it easier for supervisors to understand how to properly document such actions, for instance.

She adds that not only does she love working for her boss, but that every task she does gets the same love and passion from her.

“Of course, if I’m reviewing something technical like engineering or overseeing a project with maintenance, I need to do more research and get down to the basics, but I take my career and role very seriously,” she says. “At Ascend, everything I do is something I’m 100 percent passionate about and helps me show how legal can help a business expand not just locally, but internationally.” 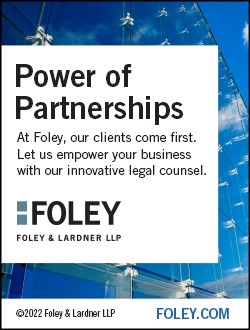 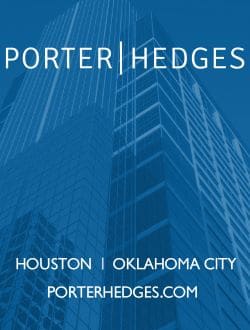