The hemp is grown organically in southern France on farms that have been family-owned for generations. The acacia gum comes from trees harvested in Kenya.

Both are ingredients for the rolling papers Republic Brands produces at a plant in Perpignan, France, which it’s owned for more than a century.

In sum, it’s a “plant to puff” approach that Sachin Lele says makes the company stand out while also giving him a very rewarding role as the company’s executive vice president of legal and general counsel. 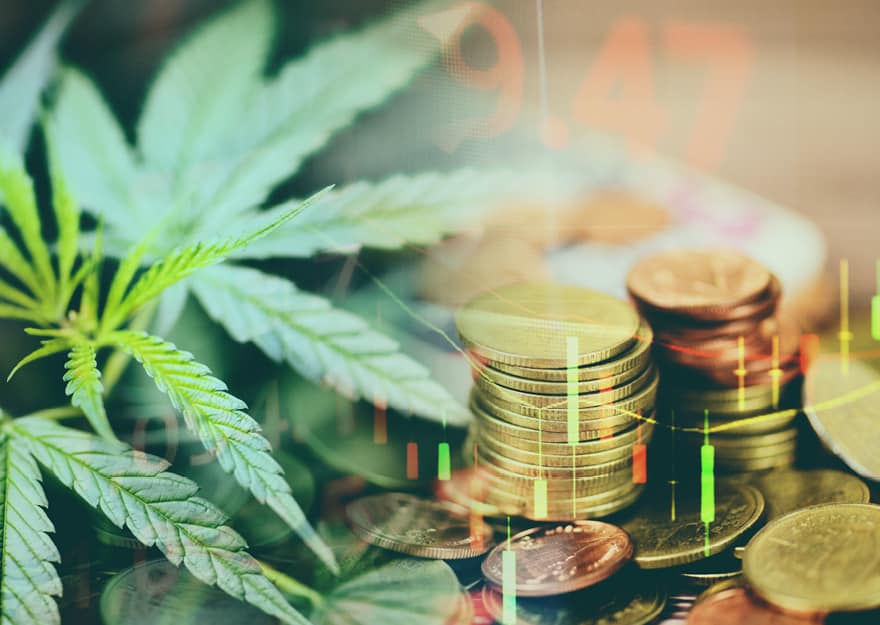 “We own and control our supply chain. We’re very committed and always have been to doing what we do organically and sustainably,” Lele says. “I’ve enjoyed a rewarding opportunity to be part of an established, growing company like Republic with its iconic stable of brands and the appetite and will to capitalize on the incredible growth opportunities.”

Including in the emerging cannabis market.

Along with its Perpignan operations, Republic Brands also makes filter tips in Barcelona, as well as cigarette tubes in Fürstenfeld, Austria, and Montreal. Though brands such as OCB Joker are sold in 110 countries. Lele says the company needs to market its papers and accessories better to capture a new segment of users in the growing legalized cannabis market. 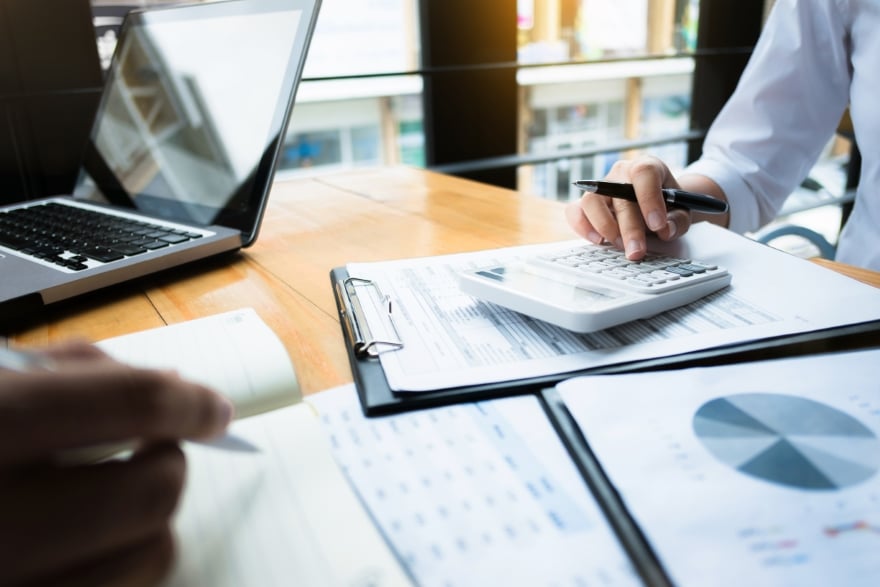 Eighteen of the 50 states have fully legalized cannabis use, according to U.S.News.com, and Vermont and Washington, D.C., could join them in 2022. Globally, countries including Canada, Mexico and Uruguay have legalized cannabis for recreational use.

“Our brands may have originated with tobacco use, and we continue to be a leader in that space,” Lele says. “But as one of the oldest companies in the world, it’s important to be positioned to be relevant in the emerging cannabis culture.”

Back up the claims

It’s a source of pride for Lele that Republic Brand’s Perpignan plant is carbon neutral and that its hemp—the same species as cannabis—is organic and doesn’t contain THC. Both those designations need to be maintained and proven with local authorities as well as others seeking verification.

The same is true of documenting the sustainable acacia tree farming in Kenya, where trees felled for the gum used in adhesives are replaced as they are cut, Lele says.

“In my role as the legal steward, I won’t make a claim we don’t back up or achieve. We do what we say and back it up,” Lele says. 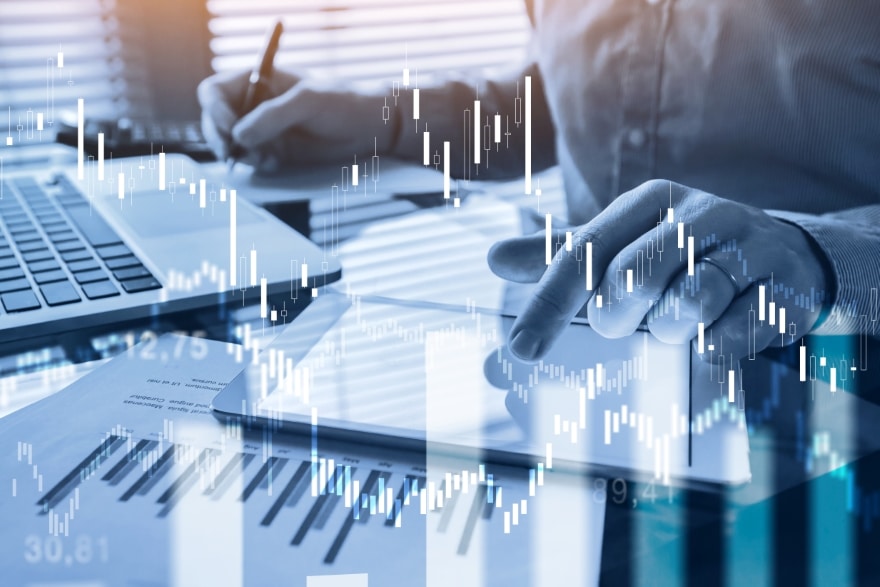 Republic Brands has always faced advertising restrictions from the U.S. Food and Drug Administration in terms of tobacco use, including in product claims and in which publications it can advertise in. Lele says the same is true in how the company can advertise on social media—it needs to avoid looking as though it’s advertising to people under 21.

He and his team work with sales and marketing staff to ensure compliance, which can include vetting in-store advertising such as fliers and shelf liners.

The rules regarding cannabis and advertising are still developing, he adds. Though the number of states legalizing cannabis has increased, the laws are frequently written to allow individual communities to set their own regulations.

This can even apply to the hemp papers. Hemp production was legalized in the U.S. in 2018, but Lele says there are still states and municipalities where its banned if there’s any THC content. So, he needs to provide the documentation showing a booklet of rolling papers is THC-free.

Born in India, Lele emigrated to the U.S. before he was 2 years old and grew up in Chicago. He became interested in business at an early age, and he earned bachelor’s degrees in finance, as well as political science and government, from the University of Illinois Urbana-Champaign.

After graduating in 1994, Lele joined Navigant, a consulting firm that provided litigation support in areas such as financial analysis of intellectual property infringement and royalty claims for clients. The work piqued his interest in law, and he left the company to enroll in law school at the University of North Carolina. 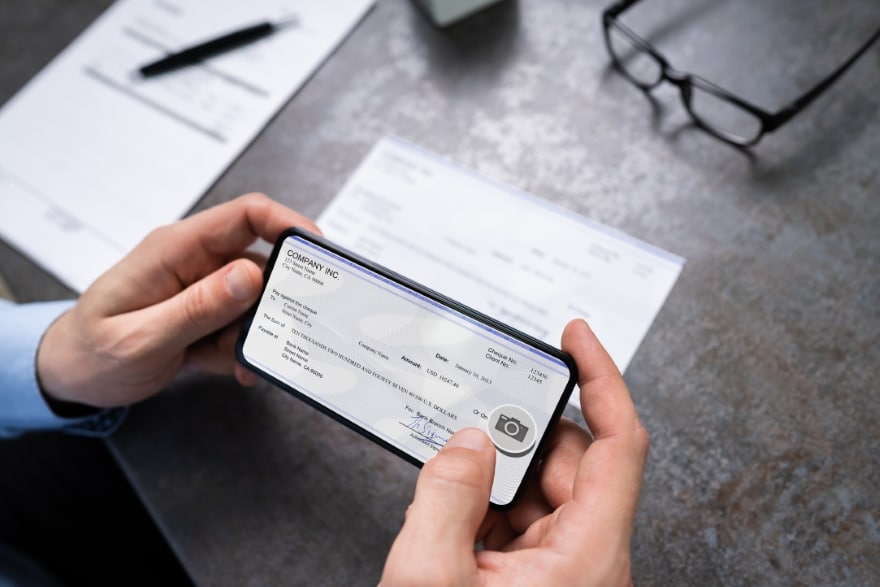 After earning his J.D. in 1998, Lele returned to Chicago and became an associate at the firm of Locke Lord, then at DLA Piper. In 2002, he briefly joined United Airlines as senior counsel, but returned to at DLA Piper in March 2003. While at the firm, he took advantage of its program paying for continued education by earning his MBA from Northwestern  University’s Kellogg School of Management. He was a partner in the firm when he was recruited to join Republic in 2016.

Though he wasn’t looking for a new job when recruited, Lele says the opportunity to work for Levin was too good to pass up, particularly now the business seeks to enter a new industry.

“I love working with companies that embrace the social aspects of things,” Lele says. “They should be aware of the impact of what they do, how they manufacture, source products and how they portray themselves in the marketplace internally and to customers. It all matters.” 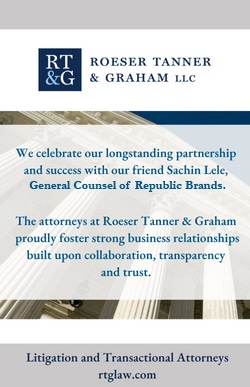 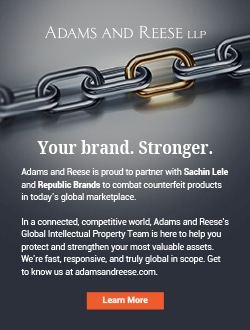 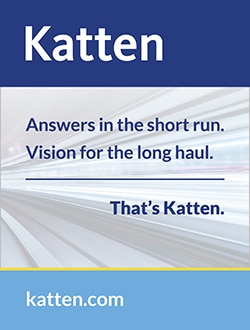 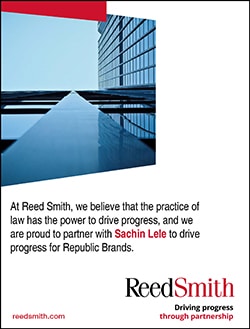