Alan Schmitz couldn’t believe news stories about federal and state bills being passed that were 500 or 1,000 pages long. It didn’t seem real. Who would write that many words—and who would read them?

He would. Since encountering those stories, Schmitz has spent the last seven years helping people understand the 900-page Affordable Care Act as general counsel for Connect for Health Colorado, the Mountain State’s public healthcare exchange. 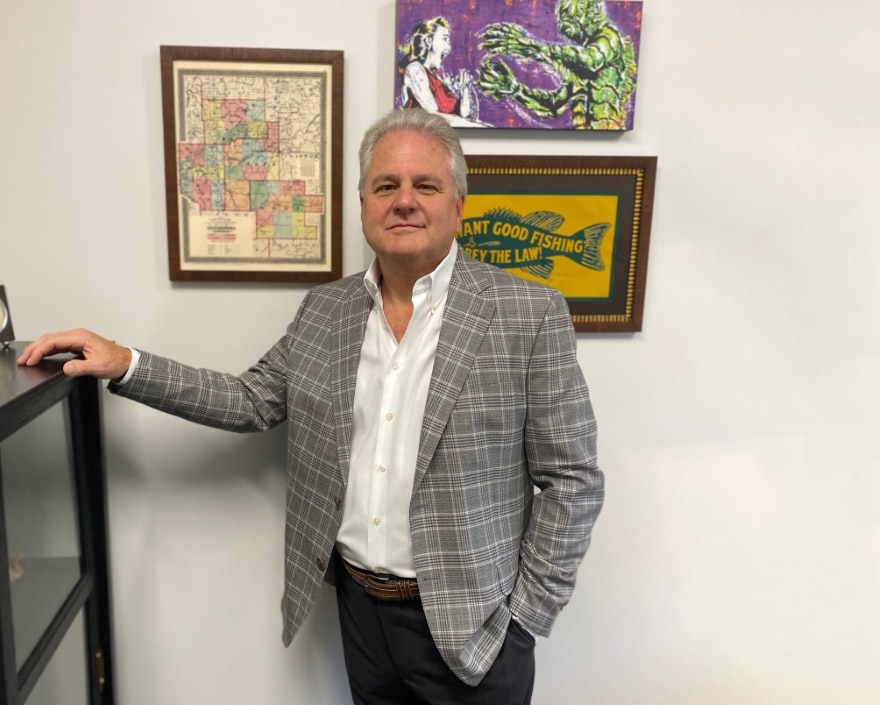 “Within all those pages are conflicting regulations that can be hard to decipher, especially with shifting guidelines between presidential administrations,” Schmitz tells Vanguard from his home in Colorado.

In addition to helping the organization navigate through Obamacare, he’s helped form Connect for Health Colorado’s wholly owned subsidiary as a public benefit corporation and he audits the organization to keep up with state and federal regulations.

“We’re reaching a point where we can now be an example to others of how effective government assistance can be,” he says.

When the Biden Administration pushed through its first American Rescue Plan earlier this year, it made the open enrollment period longer and more accessible, meaning organizations like Connect for Health had to accommodate by, among other things, changing eligibility criteria for a subsidy in an automated system. If people didn’t qualify for a subsidy, it was important that they were directed to the right place, Schmitz says.

“We’ve been very busy at the federal level, but we’re also a very blue state, so there’s been a lot of initiatives and legislation to open up opportunities to get cost-sharing reductions to help buy insurance,” Schmitz explains.

It’s a different feel around the organization from when Donald Trump was elected president in 2016. During his term, the GOP spent years trying to dismantle the Affordable Care Act, but it was a longshot endeavor with anemic legal arguments, according to Schmitz. 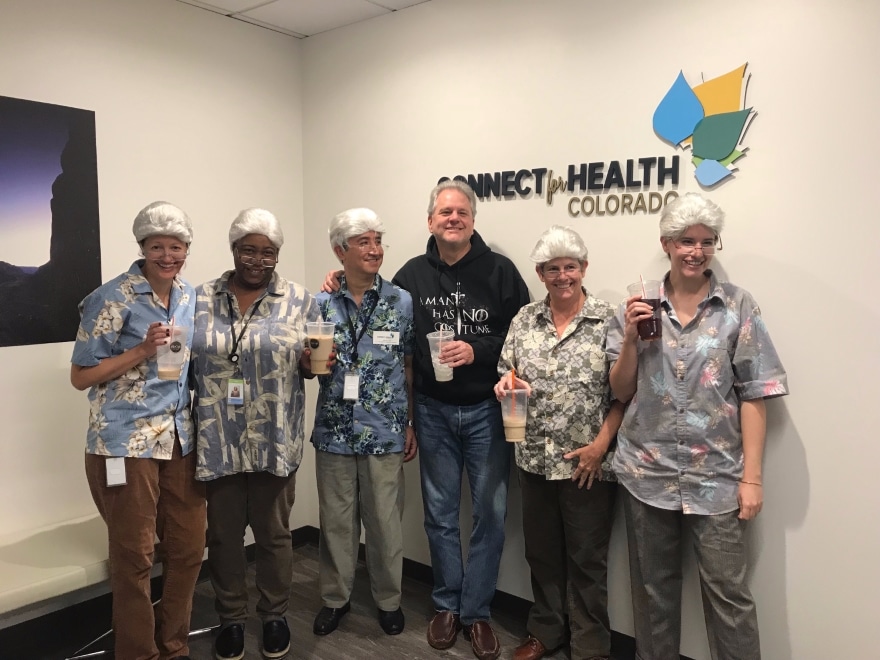 “I wear a lot of Hawaiian Aloha shirts to work & almost always have a giant iced-coffee in hand. Some of my team dressed up as me for Halloween (pre-pandemic) – hence the shirts, white hair, big iced coffee and reading glasses.”

“The Trump Administration was radio silent on making information available to potential enrollees, so continuing education and providing information whenever and wherever we can have been crucial,” Schmitz says.

The biggest thing occupying Schmitz’ time right now is the public benefit corporation created by statute, called Colorado Connect. It was created to provide related services and access to subsidies from the larger organization.

Schmitz is also helping the organization respond to a recent law that helps undocumented people buy the same health insurance available to U.S. citizens on the exchange. He didn’t expect the legislation to pass, but it did, and there’s state funding coming in fiscal year 2022 to provide additional assistance.

In future years, Schmitz says the organization plans to target employers in agriculture, hospitality, restaurants and construction to fund a charitable trust supporting undocumented populations that work in these industries.

“This was something we dreamed up years ago, and it’s giving us an avenue to do things outside of the federal scope,” Schmitz says.

With a father and brother in the banking industry, Schmitz figured a career in finance made sense, so he graduated with a degree in finance from Colorado State University. Turns out, he was bad at math and dreamed of being a filmmaker, instead.

“But I realistically needed to make some money, so I went to law school because lawyers can usually start earning right away,” says Schmitz, who earned his law degree from Washington University in St. Louis. From there, he got a job with Hall & Evans, an insurance defense firm. Unfortunately, Schmitz says he didn’t understand what law firm life was like—the adversarial nature of the work wasn’t for him.

“It just eats at your soul, the law firm work,” Schmitz says. “It’s just so hard.” 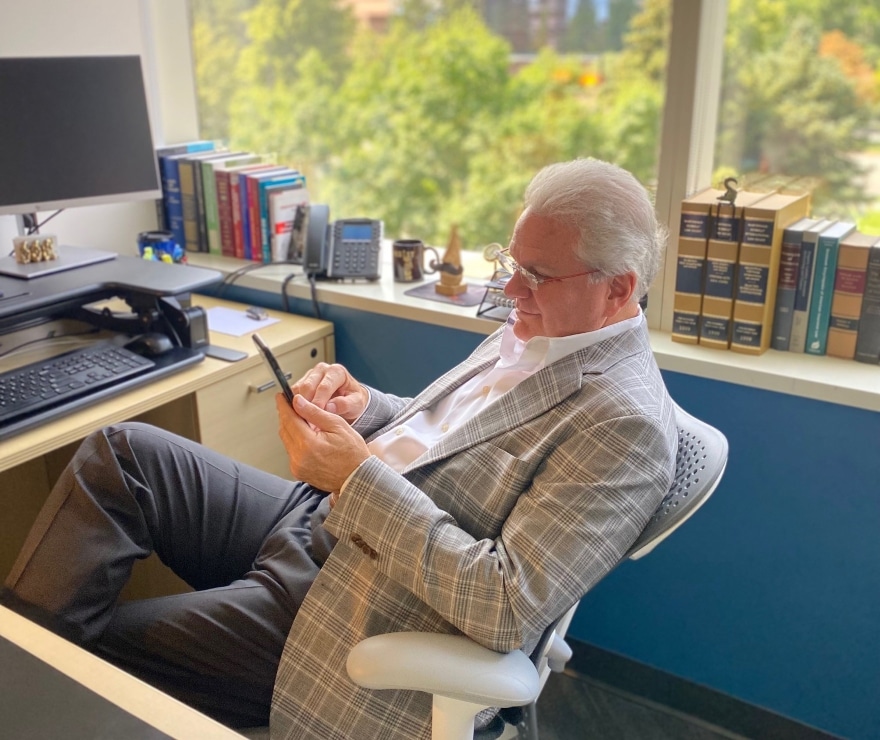 In 2002, Schmitz launched Schmitz & Associates, his own firm specializing in insurance regulatory compliance and transactions forming wholly owned insurance companies (captives) in the Cayman Islands and other jurisdictions both on- and offshore. But after 16 years, he says the work became boring. One day, he got a call from a client who did some consulting work for the newly created health insurance exchange in Colorado about going in-house. He joined Connect for Health Colorado in 2014 just before its second open enrollment under Obamacare.

“For a while, I worked in my basement in a robe and backwards hat and didn’t want to have to put on pants,” Schmitz jokes. “But I enjoy the in-house stuff and the folks I’m surrounded by are passionate about this work.”

At Connect for Health, Schmitz leads a small department of lawyers that are younger and smarter than he is, he says with a laugh. Having a competent staff allows him to focus on larger stuff, like transactional work and contracts while also thinking about the big picture.

“When you start hearing stories about people without coverage needing dialysis or other life-changing events, it sticks with you,” he says. “I’m never going to get rich doing this, but it feels right.” 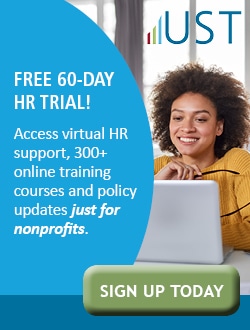