Because every connection matters

It was a cutting-edge telecommunications company in every aspect but one, that being its position of in-house legal counsel had gone unfilled for over a decade.

Which was becoming an issue as DZS—DASAN Zhone Solutions—sought to expand its global footprint in the fast-evolving and highly competitive industry of designing and manufacturing broadband access technology and network switches for hundreds of heavyweight corporate clients in more than 50 countries. 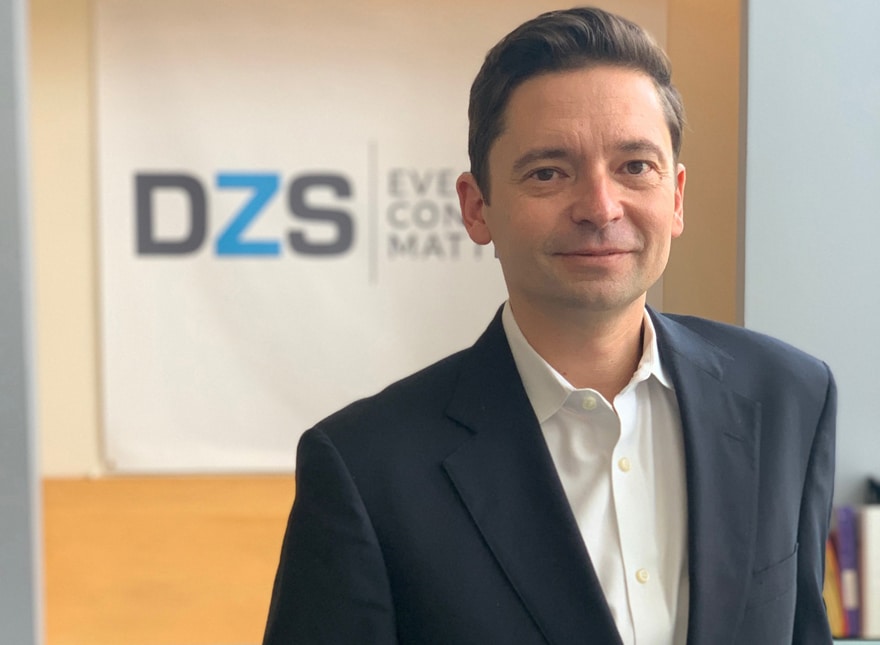 There were changing rules and regulations in most if not every one of those countries, the bosses noted at their Oakland, California, headquarters, and approximately 75 percent of DZS revenue came from abroad. Significant capital also would be necessary to sustain the company’s growth in emerging technologies such as 5G ready solutions for fiber-based transport and switching and Cloud Connected Managed Services.

Thus a general counsel well-credentialed in technology, commercial transactions, compliance and all matters international began looking more and more like an investment rather than a cost.

So in early 2018 DZS brought Alex Yastremski aboard, who for the previous three-and-a-half years had been general counsel at another complex and ambitious global operation based in the Bay Area, the blockchain technology pioneer Bitfury Group Ltd.

Quite the wild ride it’s been, Yastremski tells Vanguard as a very eventful 2019 reached its end with tangible accomplishments for DZS, including the acquisition of a German-based strategic partner, the refinancing of credit facilities and the closing of the company’s first follow-on public equity offering.

“A lot of wins this year,” he says. “And a lot of changes, with more on the way. People would be surprised to know how much fun you can have in the legal field.”

For Yastremski, success is bringing about positive change and seeing DZS achieve its goals with his help.

There weren’t any training wheels awaiting Yastremski when he joined the fold. DZS was looking to acquire KEYMILE GmbH, a specialist in multi-service access platforms necessary in telecommunications networks. The two companies had both competed and collaborated, and the details of what seems a mutually beneficial merger were ironed out in late 2018.

Then and now the only lawyer at DZS, Yastremski had been handed the responsibilities of due diligence, internal review and compliance, legal negotiation and contractual approval. Just as importantly, he’d forge a productive relationship going forward with the KEYMILE management and staff. DZS now having a facility in Hannover, Germany, to augment its U.S. and South Korean manufacturing centers, the company is better poised to expand its European and Middle Eastern businesses. 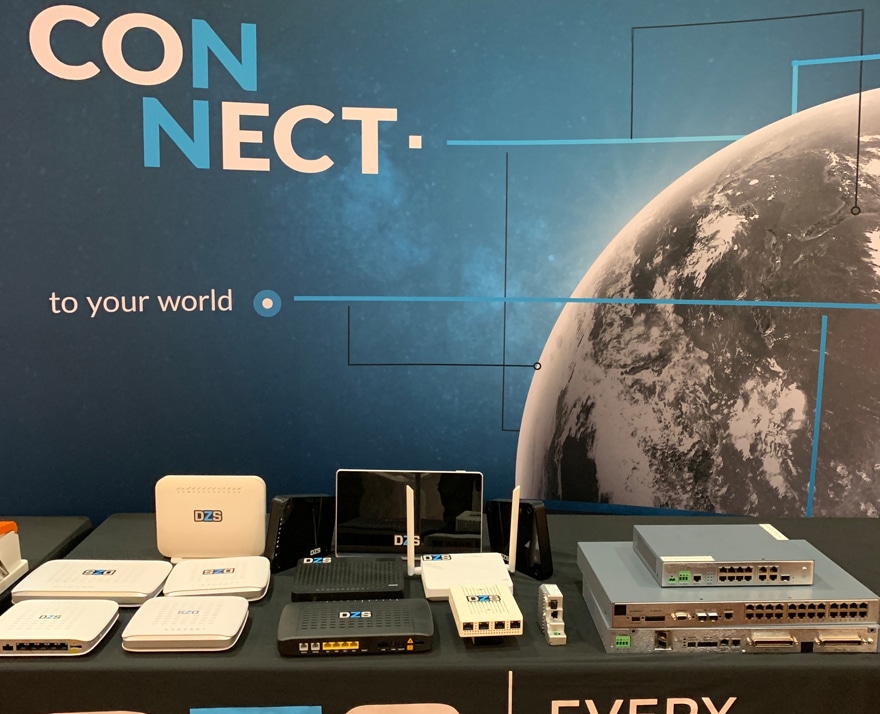 His responsibilities with KEYMILE not concluding with the transaction, Yastremski takes a proactive role in integration, the challenges of which can be more formidable than when two American companies come together. The son of Russian immigrants—and possibly a distant relation to a baseball legend and a current player—Yastremski says his worldliness and fluency in Eastern European languages and foreign cultures are an asset in such bridge-building.

“When you’re the legal department, you’re entrusted with more than just legal,” he reminds. “You’re part of the overall effort to embed company benchmarks, values and culture, which you do in different ways. If I work with the salespeople overseas to standardize a compliance procedure, it’ll affect how sales operate outside the legal context. I’ve got to keep both commercial and human factors in mind to build the trust needed to opening the doors to change.”

Progress to bank on

Prior to his arrival, DZS had a sole source of revolving credit with only U.S.-based collateral that did not leverage the company’s international standing. Consequently, in February 2019, Yastremski worked with the company’s finance team to secure additional term loans and scalable financing tied to the company’s success in spurring adoption of advanced wireless 5G technology in the international market. 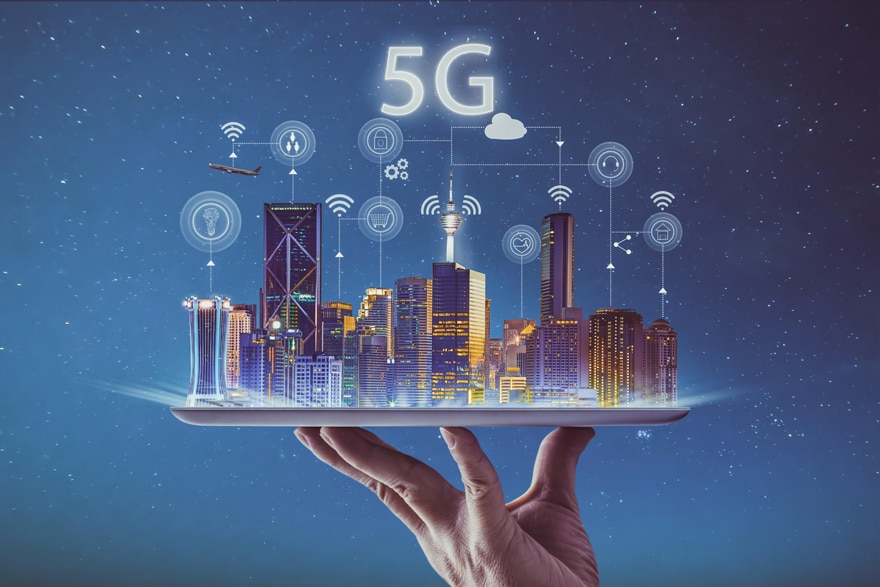 “It’s a signal to the market that we’re doing something right in the industry,” he says with a grin. “It’s given us a lot of momentum and affords the company to restructure for its future in the next generation of solutions based on 5G emerging technologies.”

That momentum was obvious the following May when DZS announced the closing of its underwritten follow-on public offering of primary shares. With gross proceeds of approximately $46 million, DZS clearly has investors bullish about its long-term future.

Yastremski certainly is bullish, DZS’ burgeoning 5G division having secured large contracts in the APAC region. Of course, there will be challenges aplenty to navigate, among them Europe’s General Data Protection Regulation and trade challenges within Asia. At least for now, the Trump administration tariffs haven’t impacted the company much, but he’ll be monitoring the situation. DZS is also expanding beyond its hardware heritage to build and sell software, thus offering a more comprehensive solution.

“It’s what drives me,” Yastremski says. “We’re in growth mode, we’re optimizing our customer and product bases, and I can provide a view to the company that’s different from that of a C-level executive. A view that enables the company to reach its goals and in a manner compliant with applicable U.S. and foreign legal regimes.”

It’s also why his parents came to the United States in 1975, settling in Connecticut with an infant son in tow. They were in a slice of society that wasn’t part of the Communist Party, Yastremski explains, and were attracted to the opportunities that America offered. 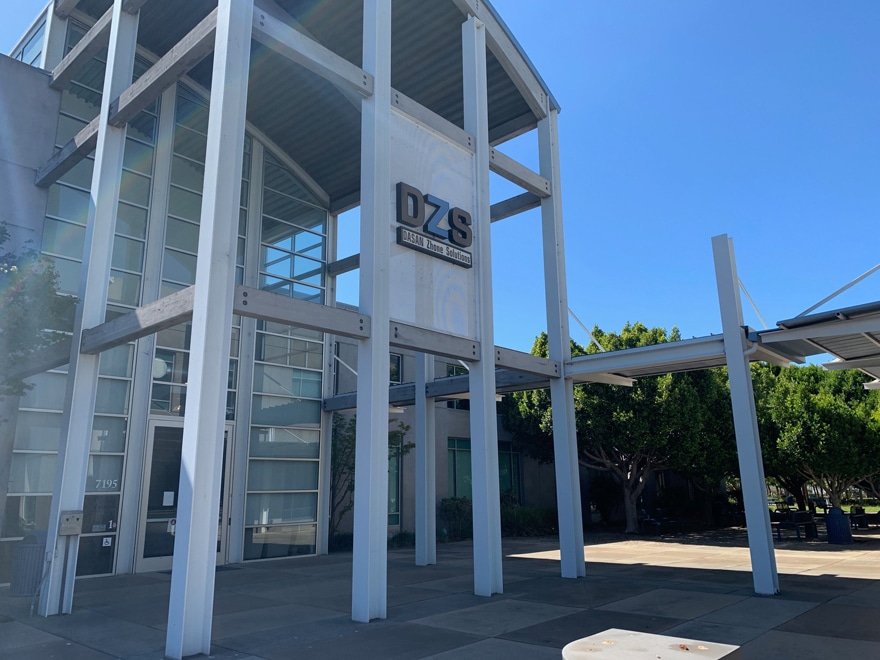 He’s been able to take full advantage, though after graduating American University Washington College of Law, Yastremski’s professional life would take him back to Moscow as an associate with the firms of Coudert Brothers and Bingham McCutchen.

In-house, however, was where Yastremski knew he’d make the most impact, and he got the opportunity with Hudson International from 2008 to 2014. Then came the stretch at BitFury until October 2017 and, a few months later, DZS, whose motto is, “Every connection matters.”

And speaking of connections, what might be his to Carl and Mike Yastrzemski—the former a Boston Red Sox legend and the latter the grandson who’s coming off an impressive rookie season with the San Francisco Giants?

Though the surnames are spelled slightly differently, Alex—no ‘Z’—Yastremski has been told there’s at least a very distant connection in the bloodlines. He’s never met the older or younger Yaz, but when Yastremski and his children, ages 12 and 14, are watching the Giants, they’ll cheer on Mike.

Meanwhile Alex continues to distinguish himself in his own field. 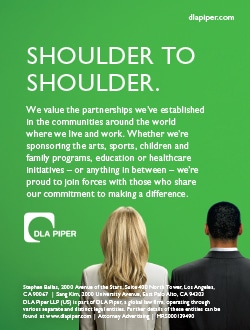