At home at a diversified information technology services provider

No man ever steps into the same river twice. So mused the Greek philosopher Heraclitus, articulating that, just as water flows, so does everything else in this world. That includes the telecommunications industry, which flows faster than just about any enterprise.

So when Scott Kassman, who cut his professional teeth on telecommunications law, joined Neustar Inc. as associate general counsel in October 2018, the river he was stepping into was much deeper—and faster. 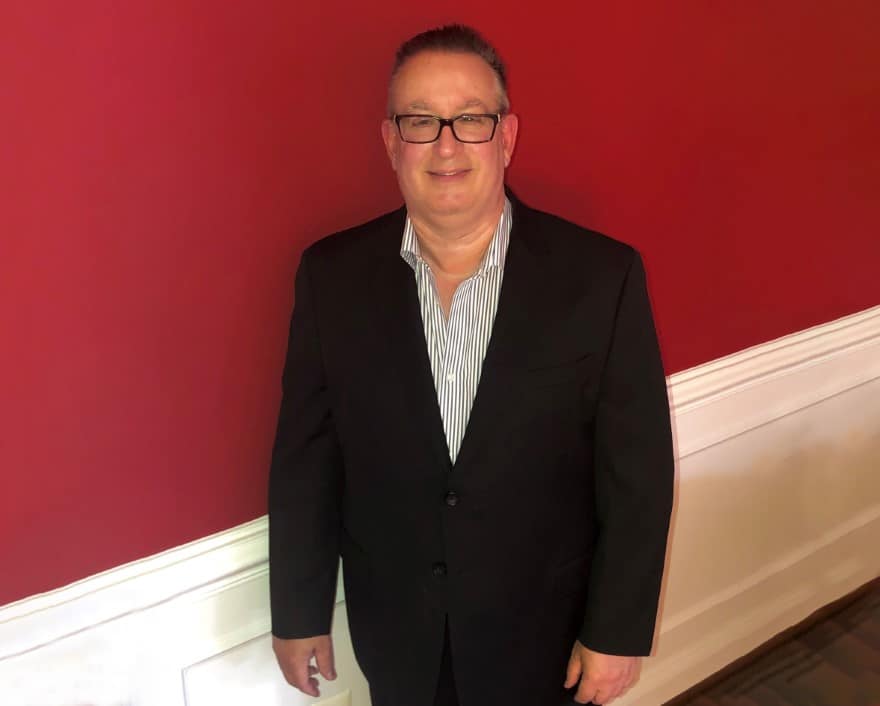 It was Kassman’s job to sustain and hasten the changes that had been made over the previous several years, which transformed the company into a much more competitive and dynamic provider of information technology services—everything from commercial counsel for mergers and acquisitions (and their subsequent integrations) to licensing deals and customer and vendor disputes.

“What had been a telecom services provider heavily reliant on one contract was changing fast,” he says.

Kassman is referring to the contract under which Neustar served as the telecom industry’s neutral third-party administrator of the number portability database, which Neustar held until 2018.

“Neustar embarked on a massive transformation starting in 2010 to diversify its business and revenue streams,” Kassman adds. “By the time of its acquisition by Golden gate Capital in 2017, Neustar had become a full-fledged information services technology company, fashioned to be nimble and competitive in a new information and data services marketplace.”

There wasn’t much time for a meet and greet at the company’s Sterling, Virginia, headquarters, why with Neustar well into the process of acquiring TRUSTID Inc. by the time Kassman settled into his office. 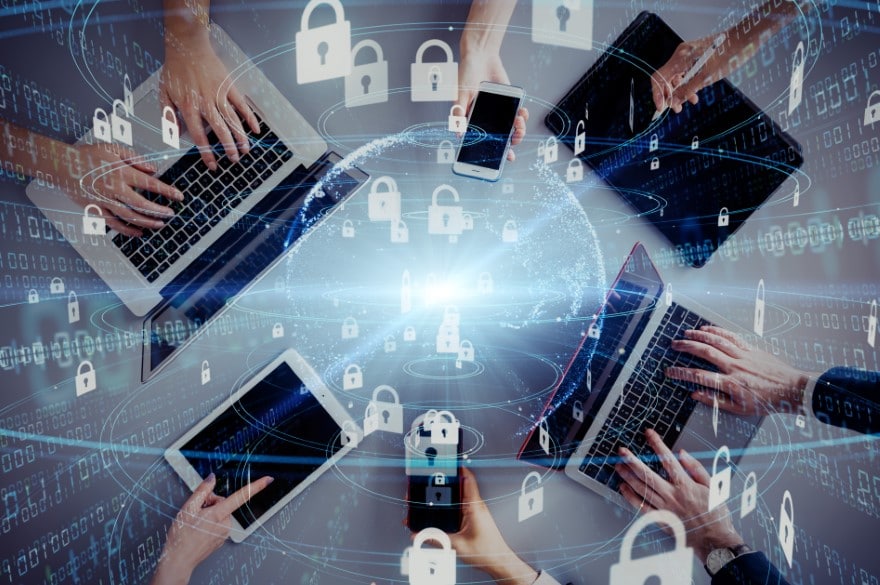 Still, there was much due diligence for Kassman to oversee before the TRUSTID acquisition could be consummated in late 2018. Not to mention the significant integration work that followed, as Neustar enhanced its existing business model to provide better risk and fraud services to Fortune 500 financial, insurance, and healthcare customers—to name a few of the many industry verticals it serves.

According to Kassman, the company’s marketing and advertising technology is ideal for the digital era, thanks to its immersion in customer analytics and intelligence. The company also provides risk solutions for enterprise customers in need of the most sophisticated digital authentication and customer identity protocols.

Among Neustar’s newest offerings are Caller Name Optimization and Certified Caller, the latter being Neustar’s STIR/SHAKEN-based approach to robo-call mitigation—a nod to James Bond’s method for mixing the perfect martini: “Shaken, not stirred.” 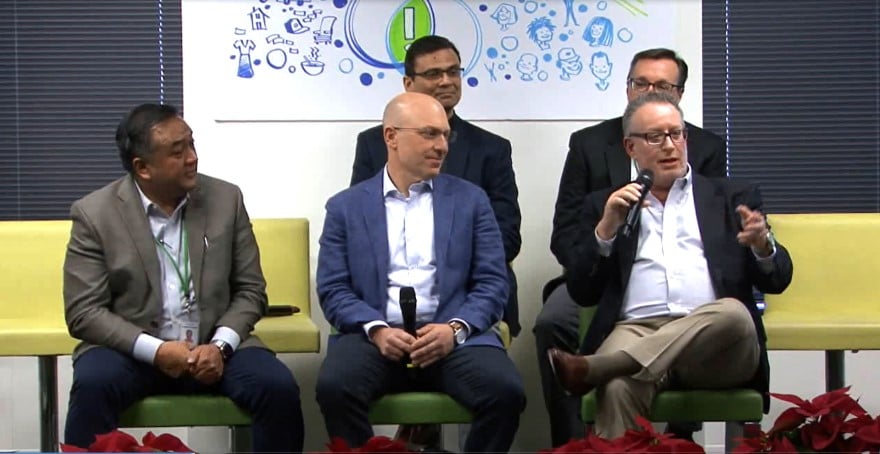 Neustar served as the industry test bed for the SHAKEN framework (short for Signature-based Handling of Asserted Information using Tokens). The former is a set of technical standards to certify the identity of originating calls—the latter a framework to implement STIR through IP-based service provider networks.

As Kassman explains, the company’s existing business structure and assets were built over time through numerous acquisitions, but at its core, Neustar’s focus has shifted away from pure telecom services toward identity management and resolution. That includes its OneID platform, which provides proprietary data repository, powers verification, analytics and identity solutions for the world’s top brands.

It’s a lean team that Kassman is on, he being one of five attorneys and one paralegal who are ultimately answerable to Neustar General Counsel Kevin Hughes.

“Our biggest challenge is the workload—we operate pretty lean,” Kassman says. “The work is never ending, but we work as a team.” 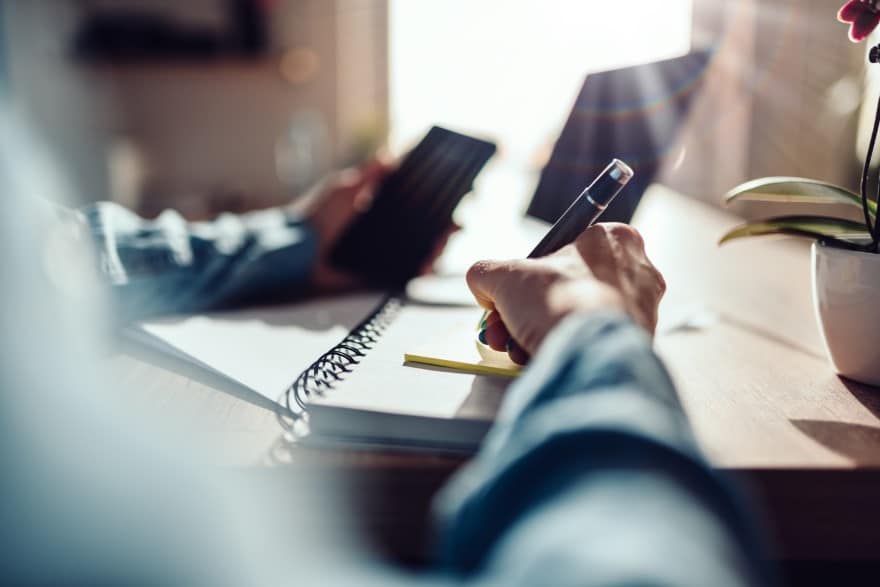 While Kassman provides a wide range of support to the business, he’s primarily focused on supporting the risk solutions business unit, “triaging” any and all issues that arise within the service line. That includes a heavy focus on privacy issues, an area Kassman says requires exceptional legal fluency.

The results of teamwork are apparent, he says, as 2019 saw significant grows in many parts of the business. Even despite the current pandemic, there’s reason to be upbeat about what’s to come in 2020 and beyond.

For Kassman, technology services remain among the most exciting industries. What a fortunate break it was, he recalls, that his years at The Catholic University of America, Columbus School of Law coincided with changes such as the Telecommunications Act of 1996, which furthered competition in the telecom industry. His law school noted for telecommunications law, Kassman delved into it and interned with the FCC.

“Early on, I was getting a bird’s eye view into the challenges of the telecom industry as it related to opening up local markets,” he says. “I’d go on to represent competitive local exchange carriers in a lot of battles with the incumbent providers. I was doing a lot of notice and comment work as well as litigation on the state and federal level back in those days, but over time my practice became much more transactional.” 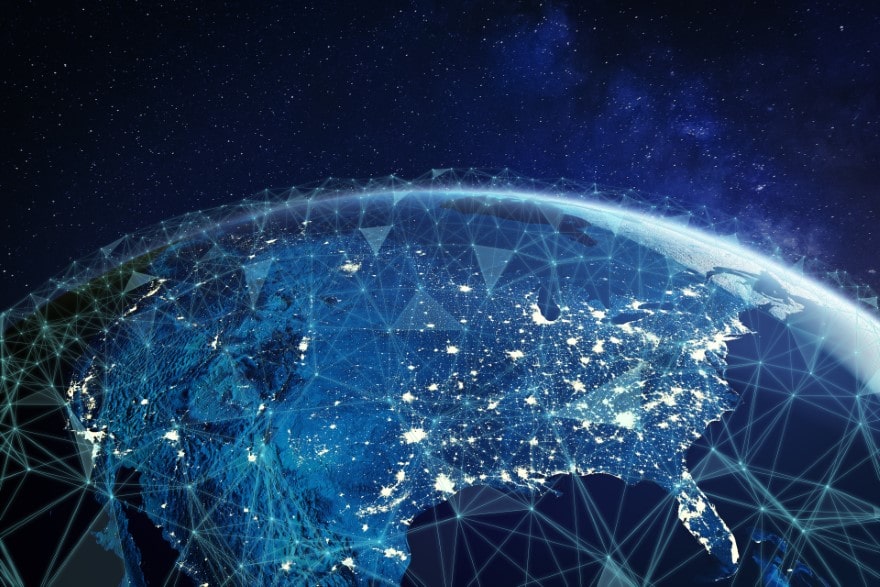 Indeed, after two-and-a-half years as a Kelley Drye & Warren associate representing clients before the FCC and state utility commissions, Kassman would go in-house in a commercial and transactional capacity with several companies—including XO Communications and Cvent.

A software as a service (SaaS) provider, Cvent would depend on Kassman to be its lead commercial attorney, in charge of negotiating large and complex transactions with customers and vendors. He’d chalk up well over 1,000 enterprise-level deals during his 5 years at Cvent, many with the largest companies in the world, and had a strong hand in company revenue increasing 25 percent year after year.

Privacy was also a significant concern at Cvent, where Kassman would ensure compliance with the European Union’s new GDPR as well as other rules and regulations—all of which made Kassman an attractive candidate for associate general counsel at Neustar.

“Someone once told me that it’s not the strongest or the most intelligent who survive, but those who can best manage change,” says Kassman. “I think that’s an apt statement both in the case of Neustar and for myself.” 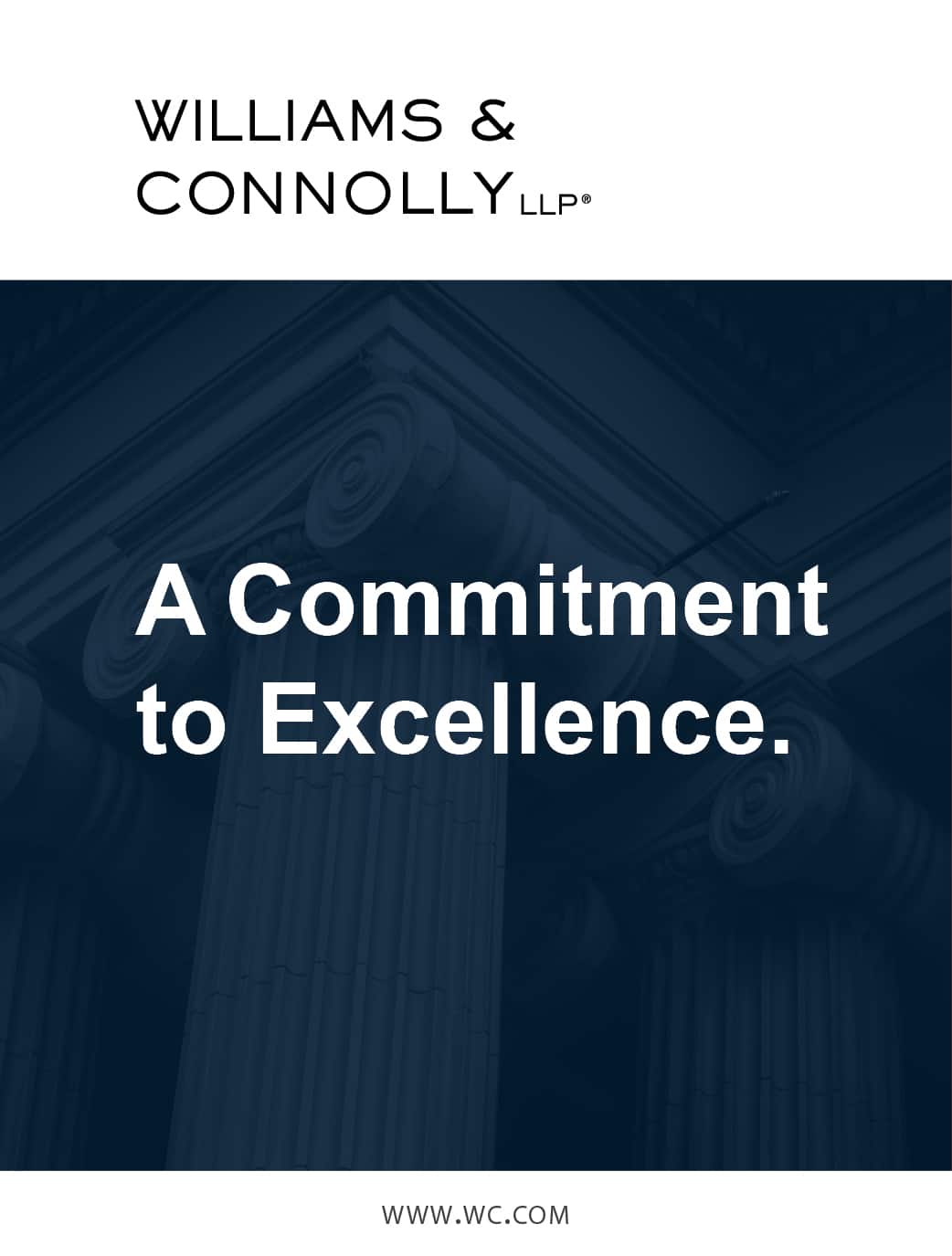