Building a foundation as Segra restarts

In business, the difference between right and wrong is usually clear. For example, most people know not to steal from their employer. However, there are many gray areas. If someone takes an Uber to a concert after work and then logs the ride as a business expense, is it really a big deal?

At Segra, Robin Dunson doesn’t want employees to wonder if they’re crossing an ethical line. That’s why she included real life examples, including the one above, when writing the company’s new code of conduct. (The Uber ride wouldn’t count as a company expense, she says.) 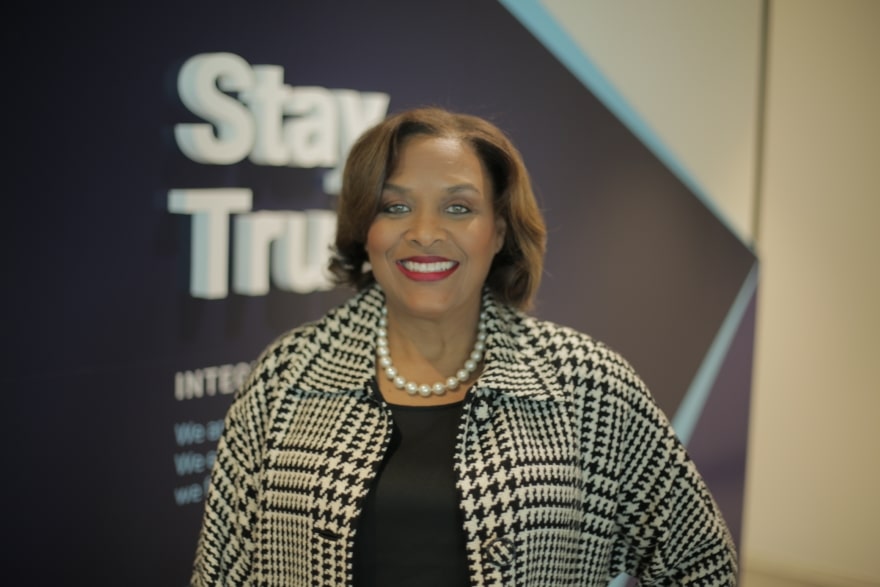 “This was about setting up how the company should operate, putting in guiding principles and creating an ethical base for them,” she says. “We wanted to make it more readable and employee friendly by using realistic scenarios.”

Dunson became Segra’s chief legal officer and corporate secretary in October 2021 when the company was acquired by Cox Communications. She had been at Cox for over 20 years and after working on the acquisition, was tapped to help Segra develop its legal department.

“Most lawyers aspire to be a partner in a law firm or general counsel of a corporate legal department,” she says. “This was a great opportunity for me to make that move, take on new responsibilities and oversee a legal department while staying within the Cox family.”

Cox Communications is a digital cable TV provider and telecommunications company. Segra is one of the largest independent fiber infrastructure bandwidth companies in the eastern U.S. and provides services to cell phone companies like T-Mobile and AT&T, as well as to hospitals, schools and government agencies.

Since being acquired by Cox, Segra has revised and developed new policies, including the code of conduct. It has also created a new long-term plan and is building a more employee-focused culture, Dunson says.

Following the acquisition, the Segra team worked to improve employee compensation and benefits. Over the past year, the company’s employee net promoter score, which measures employee satisfaction, has increased by over 63 percent.

Dunson has also made it easier for employees to engage with and understand policies. When introducing the new code of conduct in March 2022, she and the legal team led an interactive online training. The code is a “living document,” she says, meaning it can be altered as circumstances change or as employees provide feedback.

In creating the code of conduct, she worked with HR, the marketing department, the executive team and Cox’s compliance officer. 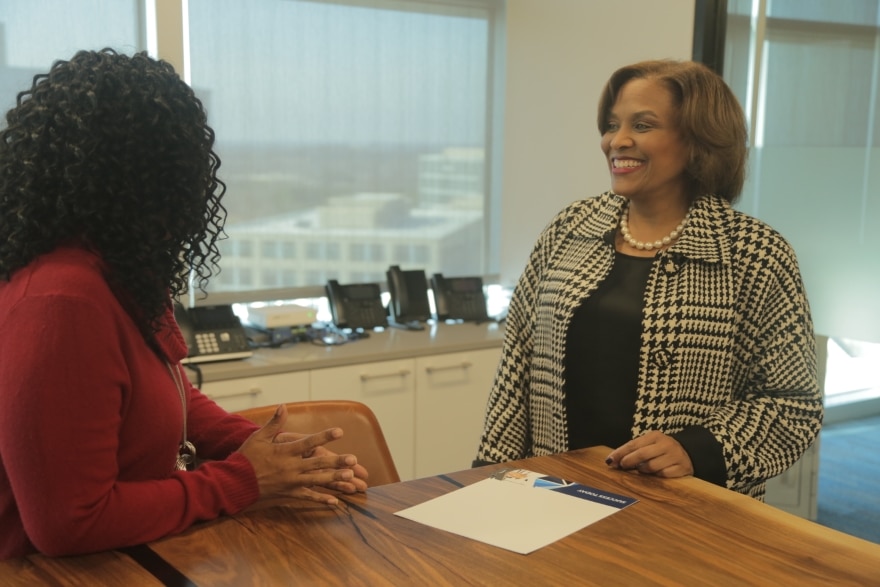 “Because Segra operates independently, Cox has given me freedom to run the  legal department and make decisions,” Dunson says. “Of course, we’re aligned with Cox and they provide support to us, but we are given the latitude to run our business to achieve our goals.”

Building from the foundation

The executive team has also written a strategic plan to guide Segra’s growth over the next few years. The first year of the plan, 2022, was about creating a strong foundation, Dunson says. This included improving IT systems and investing in Segra’s employees, network and product offerings.

Going into 2023, the focus will be on improving the customer experience and making it easier for customers to work with Segra. For example, Dunson and her team will be updating contract terms and the contract process to shorten negotiation timelines.

“I want to work more closely with sales to make sure they have the legal support they need when it comes to contracts,” she says. “This includes putting better processes and tools in place, and also making contracts more readable and understandable.”

The sales teams will be trained in the contract terms and process, Dunson says.

“We want everyone to be able to spot those business and contract terms that may have legal implications, and to feel comfortable coming to the legal department to discuss it,” she says.

Working with the best

One of Dunson’s goals in building and leading the legal department has been to better integrate the team with the company.

“I’ve worked to develop a best-in-class legal department that is aimed at helping the business reach its goals,” she says. “As the world and the industry changes, we plan to stay on top of new legal areas of opportunity and challenges.”

To achieve this, Dunson has enabled her team of seven to regularly partake in professional development, both online and in person, whenever possible. She says her two decades with Cox taught her the importance of connecting with others and developing strong business relationships. 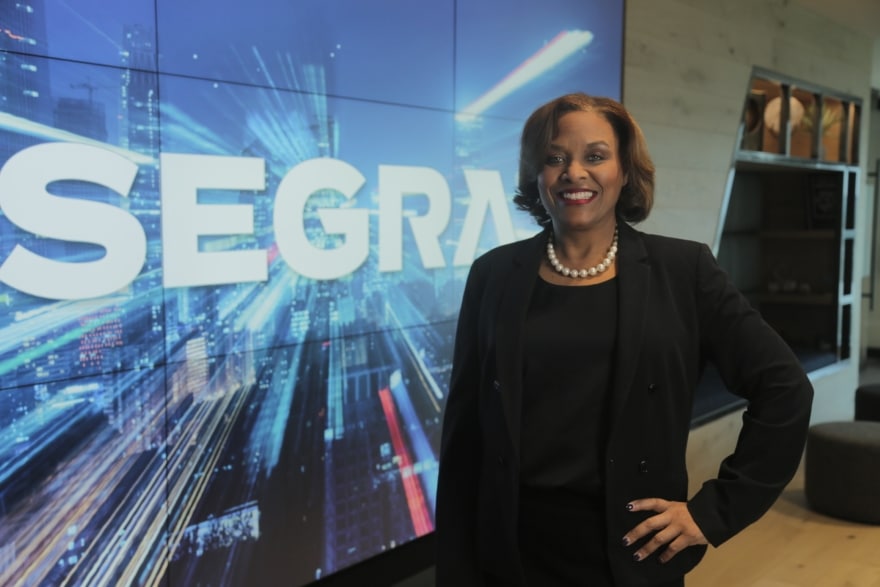 She started at Cox in 2001 as marketing counsel, a role she held until 2018 when she became assistant vice president, associate general counsel and corporate secretary. In this role, she led the commercial contracts and operations legal team and provided counsel to two of Cox’s esports organizations.

Although she earned her bachelor’s degree in accounting from Bradley University, Dunson decided to go to law school and earned her J.D. from Harvard Law School in 1990. That fall, she became a corporate associate at the global law firm of Jones Day. After three years, she began working in the telecommunications industry as a commercial and regulatory attorney for AT&T. In 1998, she was promoted to commercial and marketing counsel.

Dunson says Cox, and now Segra, have been great places to grow as a legal and business leader.

“Everyone is encouraged to bring their ideas to the table here,” she says. “I have great peers and teammates, and love collaborating with them. It makes such a difference to work with talented and engaging people.” 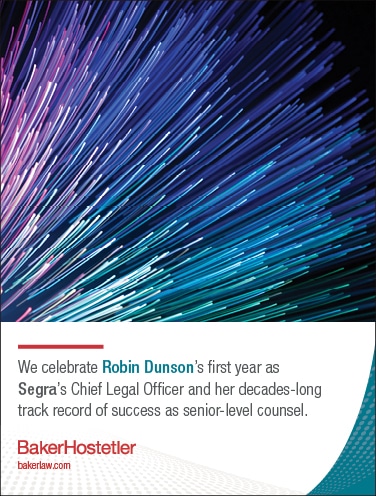