Making music with the law

There was a time when Maria del Carmen thought her future would be filled with reading musical scores instead of contracts. An aspiring pianist whose dreams of becoming a concert virtuoso were eventually put on hold, del Carmen instead turned to law—and composed quite the career.

Now the senior legal counsel for global biopharmaceutical giant UCB de Mexico, del Carmen is finding the tunes are changing, as the company works to transform its operations—both internally and in response to reforms in Mexican law. 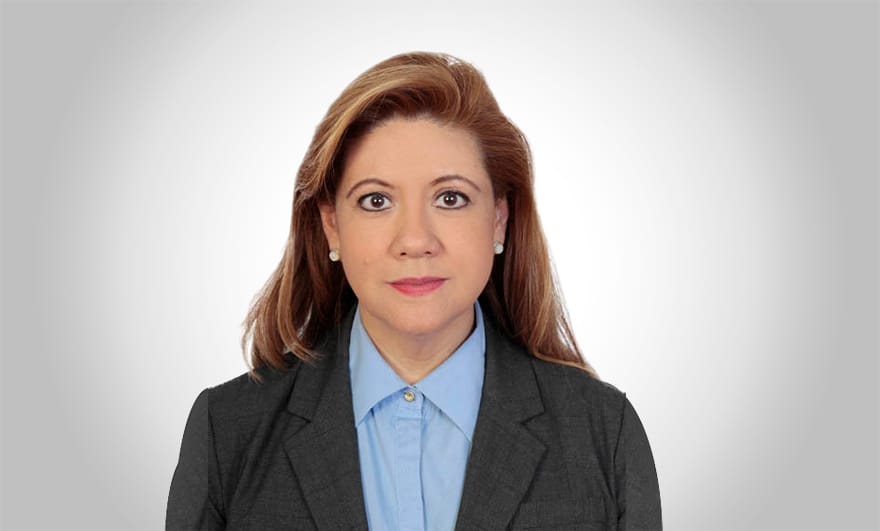 The structural changes are testing del Carmen, too—though the task of tuning UCB’s legal department is one she’s been quick to embrace.

“This has been about resilience and adaptability and a new style of working,” she says. “We have a very democratic structure, and the challenge is not to lose the communication and connectivity between areas.”

Based in Belgium, UCB specializes in research, therapies and medications with a focus on neurology and immunology, helping to treat people with a range of ailments, from allergies and epilepsy to Parkinson’s and Crohn’s diseases and rheumatoid arthritis.

UCB de Mexico does not manufacture the medications; it distributes them. That, del Carmen says, makes for a unique scope of legal demands—few more pressing than heeding the country’s anti-corruption measures.

In the last several years, the Mexican government under President Andrés Manuel López Obrador has made a priority of fighting corruption. Though some of the laws it uses were passed before his 2018 election, López Obrador has put enforcement front and center. 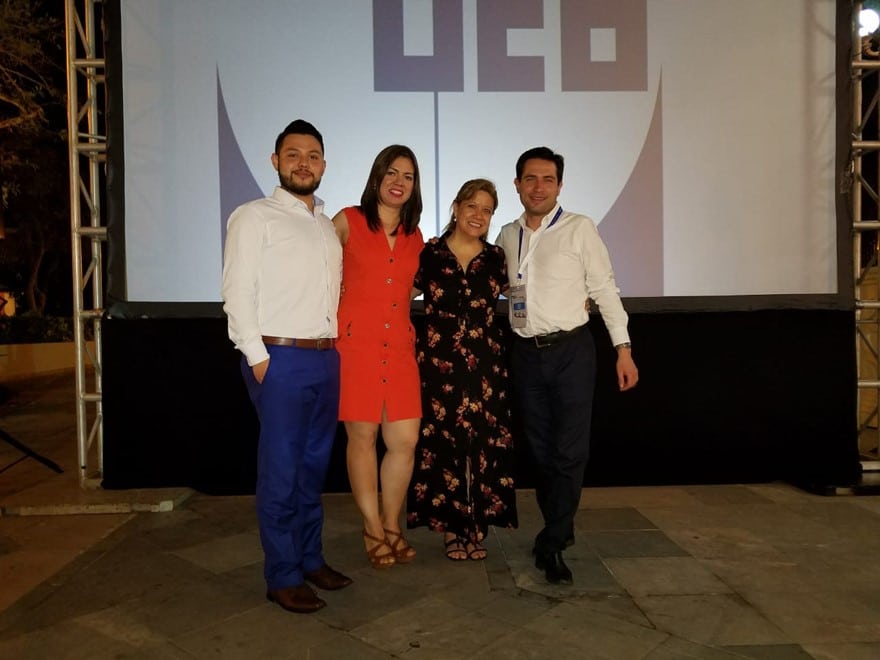 The resulting law changes and enforcement efforts, which include the creation of the National Anti-Corruption System to better coordinate anti-corruption investigation and enforcement efforts at all levels of government, have upped the ante for what UCB and other transnational companies must report and how they govern themselves.

For del Carmen, that means being able to adapt to the new procedures, laws and demands from the different authorities.

“You have to learn again, study again, identify what new risks are and address them,” she says.

Another area of learning is the new regulatory, tax and labor law amendments that require her to review the whole legal strategy, standard operating procedures and even contracts to fully comply with the new regulation demand.

It’s not just changes to the legal landscape affecting del Carmen’s work. She’s also been affected by changes to the office layout in Mexico City, designed to foster more collaboration through an open environment of shared spaces. Her role is more outward facing, she adds, as she works with and assesses how the operational and patient value units are performing, and approves the transactions and contracts.

“I am always trying to get to a win-win with stakeholders,” she says.

Legal and other arts

Studying law and leading the legal team are a form of professional self-expression for del Carmen. Yet away from work and her studies, she isn’t hitting the books, she’s gracing the stage as a flamenco dancer.

“I can really express my feelings,” she says. “You cannot always do that in your day-to-day, but when I am in class or on stage, I can express myself.” 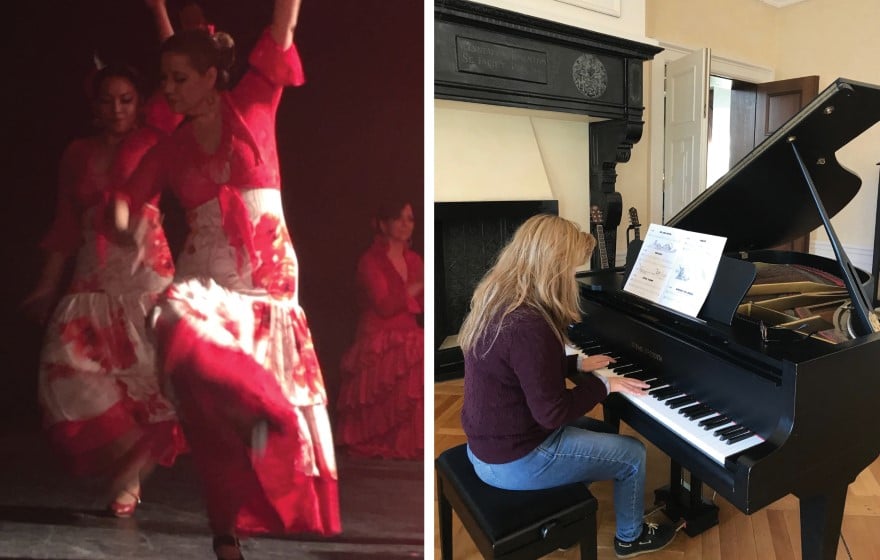 In fact, music was actually her first love. A skilled pianist, she had hoped to attend college for a music degree. Told her ear wasn’t good enough when she auditioned, del Carmen turned to her father for advice.

Recognizing his daughter’s love of the humanities, del Carmen’s father recommended a law career. Her first year in law school was a struggle, del Carmen recalls, but once again her father advised her to stick with it. In 1991, she earned her degree from Escuela Libre de Derecho.

She is now working toward her master’s in private law at the same school, she adds.

By sticking with law school, del Carmen built a career as an in-house counsel for transnational companies such as Johnson & Johnson, Zimmer Biomet and Walmart. She joined UCB in June 2018.

“You have to get into the guts of the business,” del Carmen says of in-house work. “You have to identify risks and be alert. If you do not go hand in hand with the business, you are lost as legal director.”

A native of Mexico City, del Carmen has two daughters. If she’s not studying law texts or dancing, she’s spending time with them. 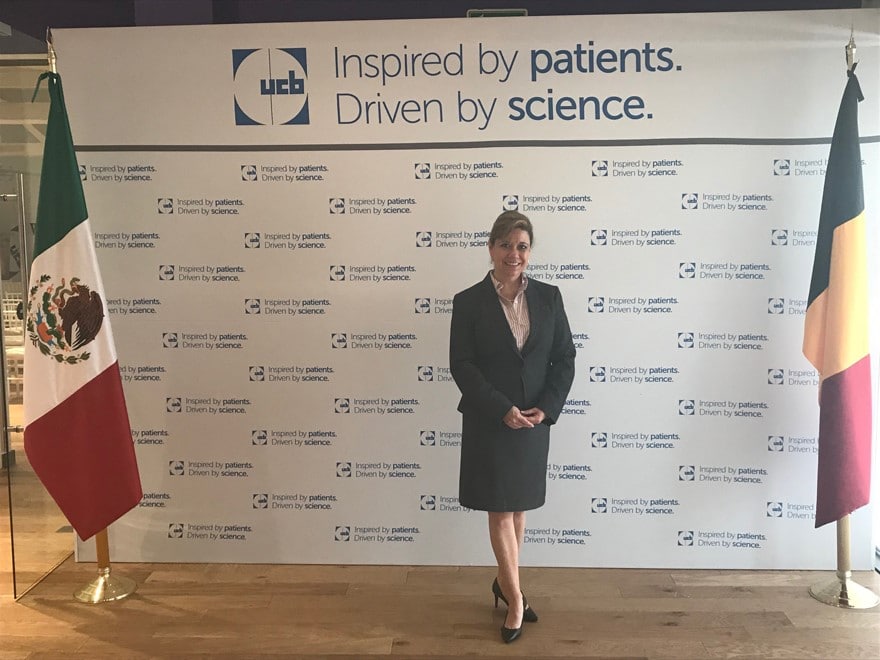 “I love time with my family, even if it is to sit and chat about everything and nothing,” she says.

“I like to be part of a team that provides better opportunities for the patient,” she says. “We contribute to helping the patient stop suffering and have a better quality of life.” 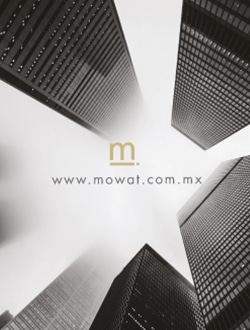