The Department of No.

If you’ve ever worked for a corporate legal division, or so much as shared the same building, chances are you’ve heard the adage—that backhanded nod to the legal function’s joyless, fundamentally defensive posture.

Truth be told, no is a word Alice Davidson is more than happy to use. So long as it’s bookended by a K and a W. 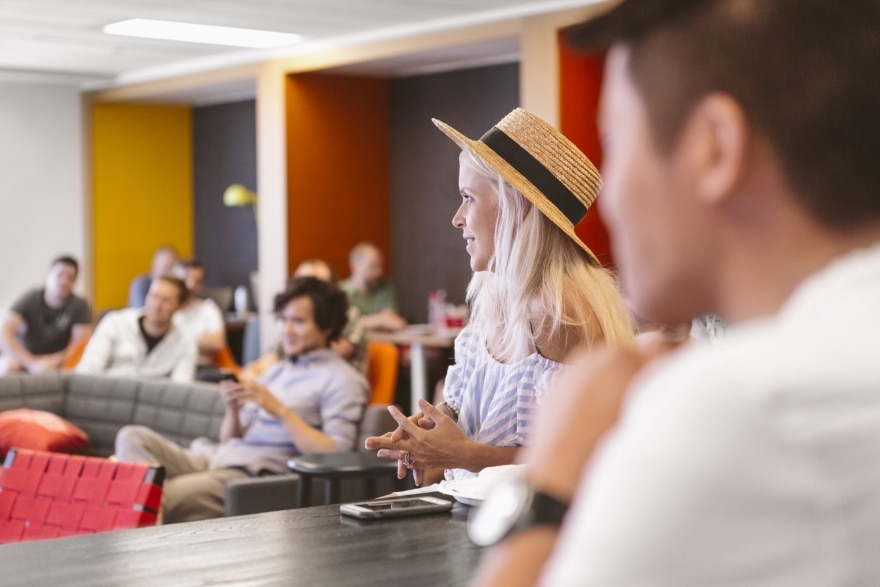 Welcome to the Department of Know. Since joining fin-tech-focused Mogo in 2016, Davidson has adopted the slogan—originally coined by her predecessor—as a kind of internal marketing mantra. Two years later, the message continues to ring loud and clear.

“For me, Department of Know is about education,” says Davidson, vice president and general counsel for the Vancouver-based Mogo. “Unlike at a law firm where you feel like you’re constantly competing for work, we’ve built a culture where we strive to pass our knowledge on and really get to know other departments. So when an issue does arise, no one feels lost.”

Barely 18 months into Davidson’s new role, that feel-good philosophy was put to the test in a big way.

While the vast majority of people impacted were from the U.S., Equifax has long been one of the Canada-based Mogo’s most important partners.

Despite the potential ramifications for Mogo, Davidson says the team was able to come together and turn what was a potentially big negative into one of Mogo’s most successful products. Within six weeks, the company had launched MogoProtect, an identity-monitoring tool that alerts customers whenever their Equifax credit report is checked—and Davidson was right in the middle of it all.

“We really tried to see the whole thing through a different, more positive lens,” says Davidson, who handled the legal and compliance aspects of the product’s launch and participated in the product design and branding efforts. “Today, it’s one of the drivers of our subscription services revenue. We should be proud of that.”

But Davidson’s collaborative approach isn’t merely reserved for Mogo’s defensive efforts. With the introduction of its MogoCrypto account in early 2018, the company officially entered the world of cryptocurrencies—digital assets designed to operate as mediums of exchange free of any centralized government oversight (like Bitcoin). 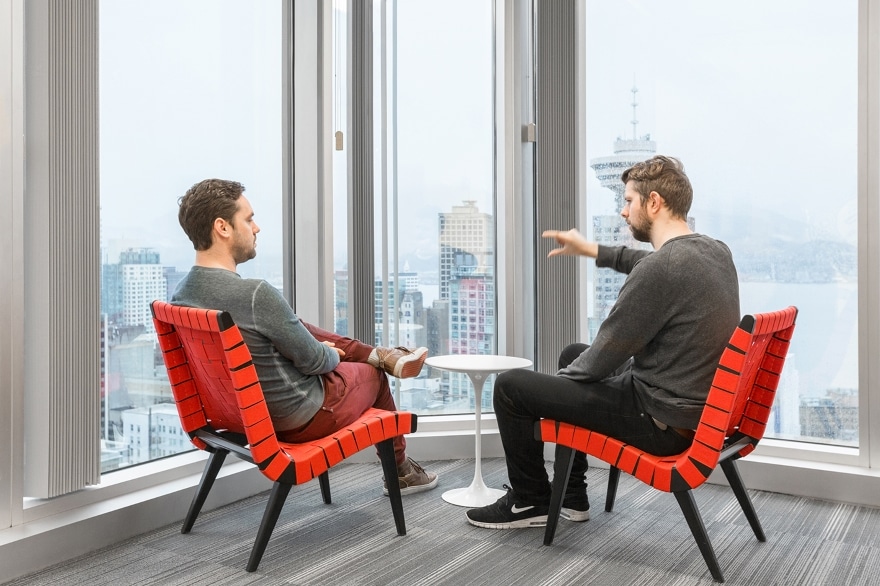 Following MogoCrypto’s launch, Davidson met with provincial and federal regulators to ensure Mogo’s offerings adhere to the nascent standards for cryptocurrencies. More importantly, meetings with regulators and policy-makers are helping give Mogo an inside track to shaping Canada’s future regulatory policy.

“We currently have about 290 regulatory pieces that apply to us in Canada, but cryptocurrency is one area where there’s still no uniform way of doing things,” Davidson says. “We are constantly challenging regulators to adapt regulation to reflect the realities of the increasingly digital world that we live in and ensure that regulation does not stifle innovation and competitiveness.”

Internally, Davidson has dived into key performance indicators (KPIs) for the legal department to better compare the costs of internal and external legal spend and measure the unit’s performance. Her team is also working on implementing a digital ticketing system to improve efficiencies by streamlining legal and compliance requests and promoting self-service.

Heading into 2019, Davidson will advise Mogo’s forthcoming wealth management arm, weighing in on everything from product design and marketing to regulatory compliance.

“As a company, the long-term goal is to increase our share of our customers’ wallets, so to speak,” Davidson says. “If they trust us for things like loans and mortgages, they’re that much more likely to look to us for financial advice. It’s all part of the same puzzle.”

Indeed, if anyone knows the care and craft it takes to put all the pieces together, it’s Davidson. Even if, she admits, the frame was spliced together long ago.

Filling in the rest

Davidson jokes that, having emigrated from Poland at the age of nine, her parents gave her the choice of two career paths: doctor or lawyer.

“I knew my inclination was to become a lawyer,” Davidson says. “But I also know I didn’t want that to be the endgame. There had to be something else to round it out.”

That “something” was a growing interest in the world of business, a passion Davidson parlayed into a bachelor’s in business administration from the Schulich School of Business at York University.

After graduating in 2007, and before heading to law school, she had her first professional foray as a contracts associate at Schneider Electric (formerly Xantrex Technology) in Burnaby, British Columbia—a four-year stretch that coincided with her earning her J.D. from the University of British Columbia in 2011.

In 2010, Davidson joined the Vancouver firm of Stikeman Elliott LLP. Working first as a summer and articling student, by 2012 she had become an associate, focusing on public M&A and corporate finance.

Four years later, Davidson landed at Mogo. And while the leap from private practice has made for a more holistic, big-picture purview—and a far messier plate—Davidson insists on maintaining a healthy work-life balance: A spin instructor since 2016, Davidson insists the high-octane workouts have given her more energy—and a sharper mind.

“When you’re in law school and you’re 24 years old and you hear that term sharper mind, you don’t take it seriously. But we take it seriously here at Mogo,” Davidson says. “If you have that outlet to really push yourself, it can’t help but start affecting your work life. And trust me, you need a lot of energy to do this kind of work.” 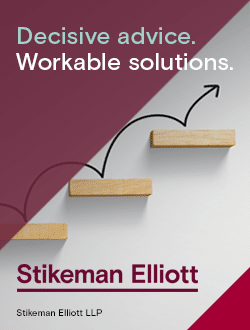