A former lawyer invests in the metaverse

When Amy Madison Luo was at Boston University School of Law, she was walking into Major League Baseball stadiums—think Wrigley Field or Fenway Park—to ensure every announcement broadcast to the stands, radios and even television was properly licensed. That was her role as a domestic and international licensing law student.

Her interests shifted, however, when she learned about cryptocurrency—especially Ethereum and Bitcoin—in 2017. Inquisitive, she attended developers’ conferences, such as DevCon in Mexico. She was one of the very few women and attorneys there—something she’s still working to change. 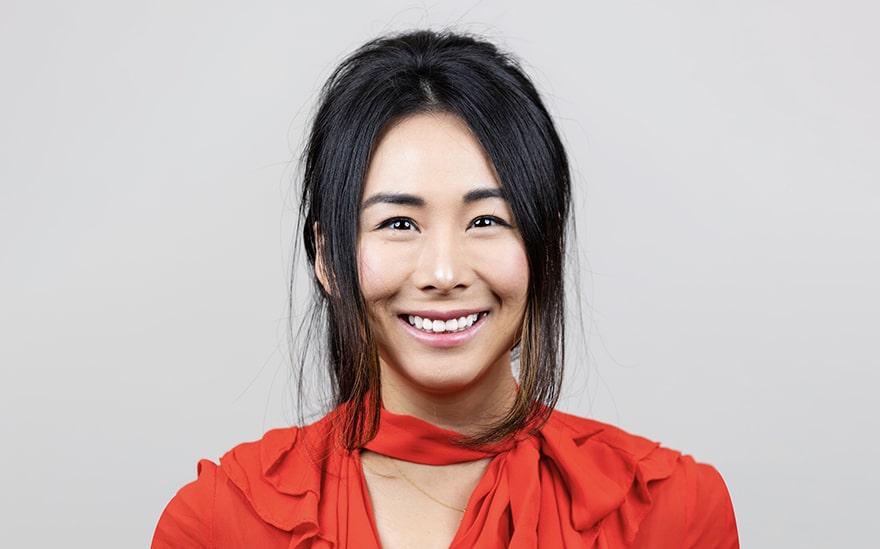 As Luo researched cryptocurrency, she also negotiated and structured multibillion-dollar, cross-border merger and acquisitions deals as a private equity attorney at Ropes and Gray, where she says she gained most of her legal training.

Eventually, she became a legal consultant in the Cayman Islands, where she structured deals for companies and projects during the Initial Coin Offering boom. Most token issuers set up in offshore jurisdictions due to U.S. regulatory uncertainty at the time, she explains.

A year after her time in the Cayman Islands, Coinbase—a digital asset exchange where people can purchase and sell all forms of cryptocurrency—recruited Luo as senior counsel to lead the institutional sales, global business development and stablecoin legal teams. Soon, she was promoted to general counsel of U.S. Dollar Coin, as well.

U.S. Dollar Coin is a stablecoin consortium of which Coinbase is a member; and stablecoins are cryptocurrencies generally pegged to a stable asset, like the U.S. dollar, making them less volatile than, say, Bitcoin.

As general counsel, she developed and made compliant all the backend standards and processes, from key management policies to investment matters and business continuity risk planning. These, according to her, are what make USDC so safe and trusted.

She adds that this role allowed her to deal with the world’s largest financial institutions, international regulators and central banks. Among the financial issues, she worked on finding ways the United Nations could leverage stablecoins to aid humanitarian relief programs.

Luo believes money should be stable and available in any location, especially for humanitarian efforts and despite differences in local currencies and times. Her ideology is based on having worked and lived everywhere from Seoul to various islands and Hong Kong, London and various cities across North America, she says.

“Transactions conducted in USDC are cheaper, more efficient and more secure when compared to existing payment systems, both virtual and physical,” Luo says.

As an oil painter since childhood, Luo handles other digital valuables as well, such as digital art. She says that although artists are aware of creating digital pieces of art—music, a comic or even a set of glucose level numbers—they’re unsure of how to properly monetize, protect and digitally sell these pieces.

Nonfungible tokens allow them to do this by showing the art is unique and the original copy, and Luo provides advice on these, too, working with companies, artists, celebrities and brands. In this way, she’s “in the center of a Venn Diagram of entertainment, legal and Web. 3.0,” a new phase of the internet that proponents say will allow for more openness and user flexibility. 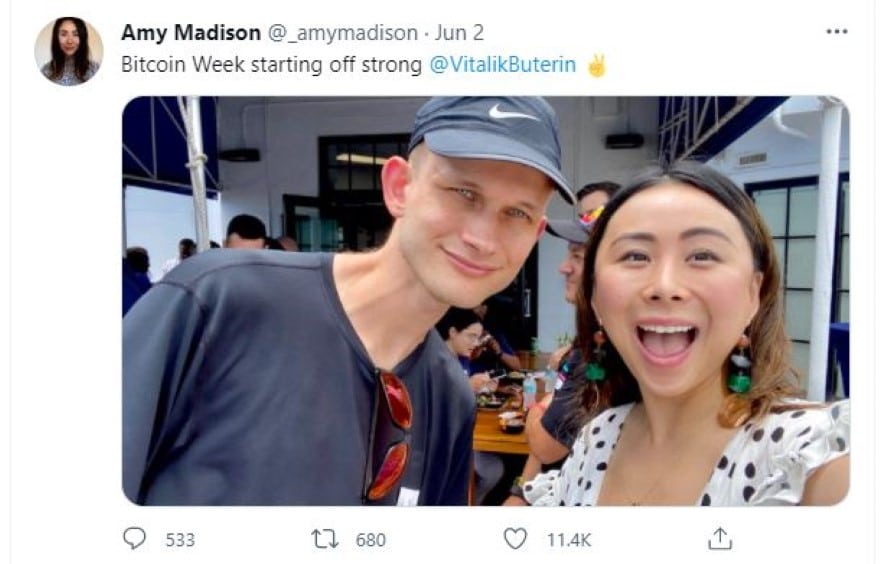 In her articles and discussions at conferences, Luo often cites a sale in early 2021 in which South Carolina artist Mike Winkleman (also known as Beeple) sold a digital collage—the first NFT auctioned by Christie’s—for nearly $70 million.

She adds that the disruption the world’s seen in the financial sector with decentralized finance is now occurring in the entertainment, fashion and gaming sectors with NFTs. That’s why she’s particularly interested in investing in companies in developing nations, where consumers and entrepreneurs can leapfrog old technologies directly into blockchain.

“The metaverse allows people from all corners of the world to participate in the social, financial or cultural narrative,” Luo says.

Even today, Luo enjoys “devouring academic papers” on topics ranging from technology and cryptocurrency to legal intellectual property matters. Still a regular attendee at developers’ conferences and now a frequent speaker at these events, such as the EY Global Blockchain Submit, she will be speaking at the World Economic Forum in Davos in 2022.

Luo also provides continuing legal education courses to other attorneys and publishes pieces like her April 2021 article for Coindesk.

Currently, she’s a partner at Digital, a so-called metaverse fund backed by Steven A. Cohen. There, she helps her portfolio companies think through matters from security token concerns and money transmission implications to intellectual property considerations. She’s also an angel investor in companies such as Zora, Royal and OpenSea.

She says she’s excited about how blockchain intersects with and transforms gaming, social and fashion. Also capturing her interest is the development of new models powering the creator economy alongside new forms of financing, incentivization and valuing contributions.

“Eventually all unique pieces of data will be NFTs traveling on a blockchain,” Luo adds. “I’m excited about the future when new innovations that weren’t possible before start appearing and the metaverse materializes.” 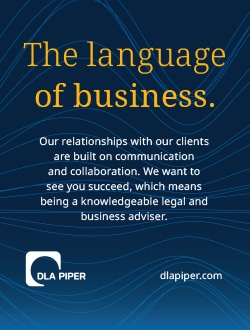