Whether a package needs to arrive at a retail shop or your front door, it needs to be pulled from the shelves of a warehouse or distribution center before being shipped. Berkshire Grey provides robotic equipment that can easily and quickly pick, pack and sort orders—without the need for workers. BG also integrates artificial intelligence that allows the robotics to learn a product’s size and fragility.

“AI has been growing in use, but BG’s solutions truly fulfill AI’s promise and support customers in ways that seemed impossible even just a few years ago,” Christian Ehrbar says. 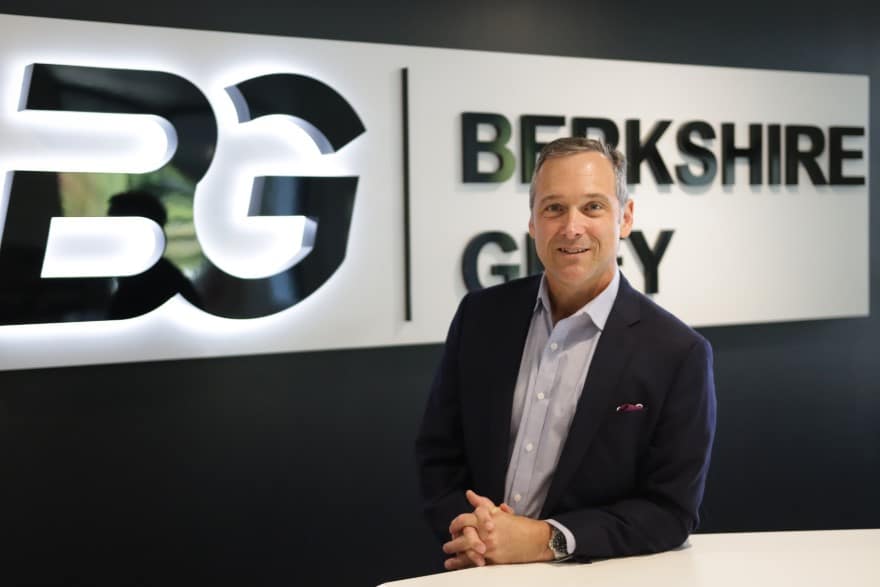 With more shopping being done online and a recent shortage of workers to pick their orders, BG realized it needed to expand its product offerings. To help with these and other other challenges, it hired Ehrbar as its vice president and first in-house general counsel in December 2020.

“My years of experience with tech companies like IBM also made me a good fit to help take Berkshire Grey public as the business rapidly expanded its sales and its customer base,” Ehrbar says.

Building a foundation for growth

During Ehrbar’s interview process, BG informed him of its interest in going public and raising funds to do so as soon as possible. This meant it couldn’t pursue a traditional initial public offering—a complicated and lengthy process that can take up to a year.

Instead, BG chose the alternate “special purpose acquisition company” option, which has provided many companies a new way to access public market and raise capital. Although the SPAC route has recently become more challenging, he and his team were ready to tackle it, Ehrbar says.

A SPAC allows a business to merge with a company that’s already publicly traded but does not sell products to consumers. Once the merger is complete, the private company and the SPAC are combined. The new company publicly trades under a new ticker chosen for combined entity.

After hiring Ehrbar, the BG team quickly found Revolution Acquisition Acceleration Corporation for its SPAC merger. Complicating matters, however, was that once BG decided on RAAC, the company’s counsel immediately began asking Ehrbar and the BG team due diligence questions.

“Berkshire Grey was started in 2013, so I only had a couple months to get caught up on over seven years of company history in order to answer the SPAC partner’s questions,” Ehrbar explains. 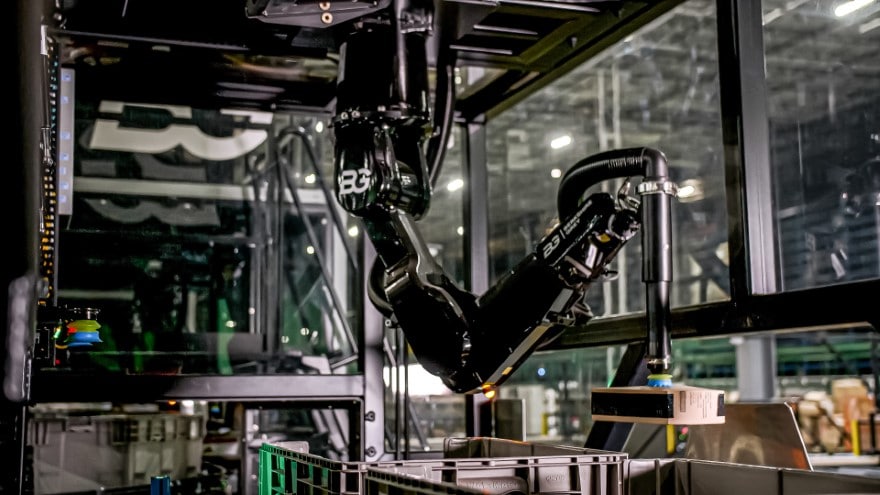 He not only managed it but was excited about the prospect. As outside counsel, he’d helped companies go public before, but this was his first time on the inside—and he knew how important this transaction was for BG and its growth. Time, however, was the one resource Ehrbar didn’t have.

Hired in December 2020 and immediately starting work on going public, he helped BG sign the SPAC deal less than two months later, in mid-February. The SPAC transaction was completed in July 2021 and the combined company now trades as BGRY on Nasdaq.

The company is also expanding internationally, which means hiring and ramping up sales efforts. This brings about some challenges as it requires engaging with expert legal counsel in other countries to assist with employment matters. Ehrbar has engaged and managed the company’s counsel in Canada, the U.K. and Asia with a primary focus in Japan.

“I’m not much of an inventor or engineer, but I love working with folks, especially at BG, who are pushing into uncharted territory and discovering technology solutions to problems that need solving right now,” he says. 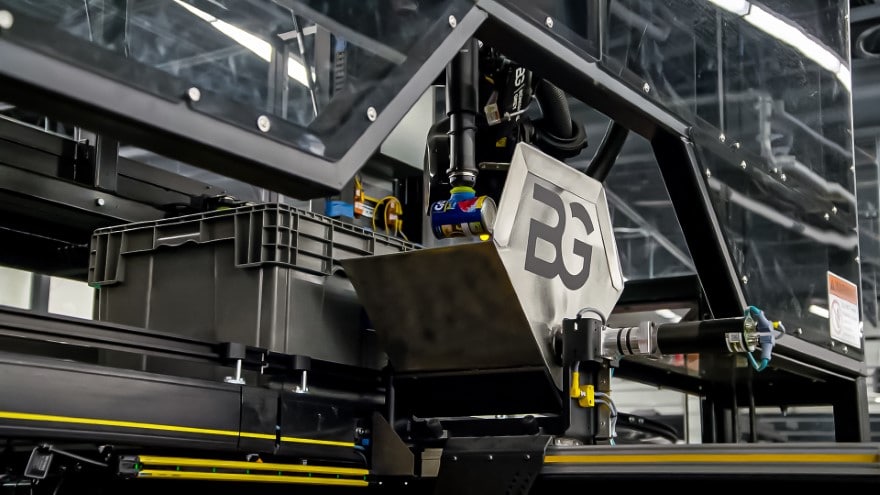 He particularly enjoys legally helping them produce, market and get their products into the hands of customers.

When not at work, he enjoys projects around the house and his cooperative ski club. One of his favorite projects was a custom shed he designed and built with repurposed antique windows and doors leftover from an earlier home renovation. When he gets tired of fixing things and really needs a break, he turns to biking or skiing.

“Cycling helps me keep my sanity. I usually ride to work but also find time for longer excursions,” Ehrbar adds. “The momentum and rhythm of riding—up and down the hills and grinding out the long windy stretches—matches the momentum and rhythm I try to achieve for companies to expand, move forward and be ready for the next big climb.” 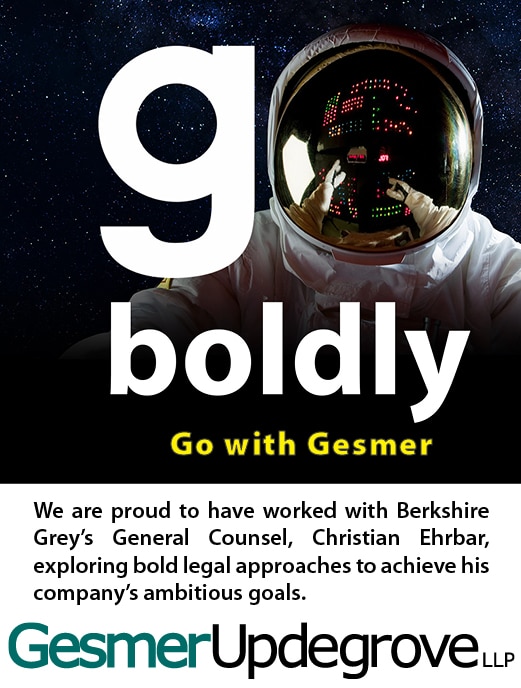 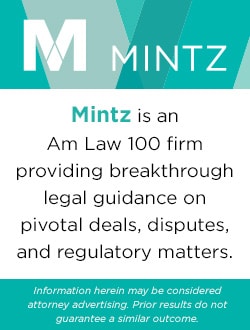