Developing a continuum of care in Southern California

For six days and nights, buildings burned, dozens of people lost their lives and a city once celebrated for its diversity suddenly found itself ripped apart. 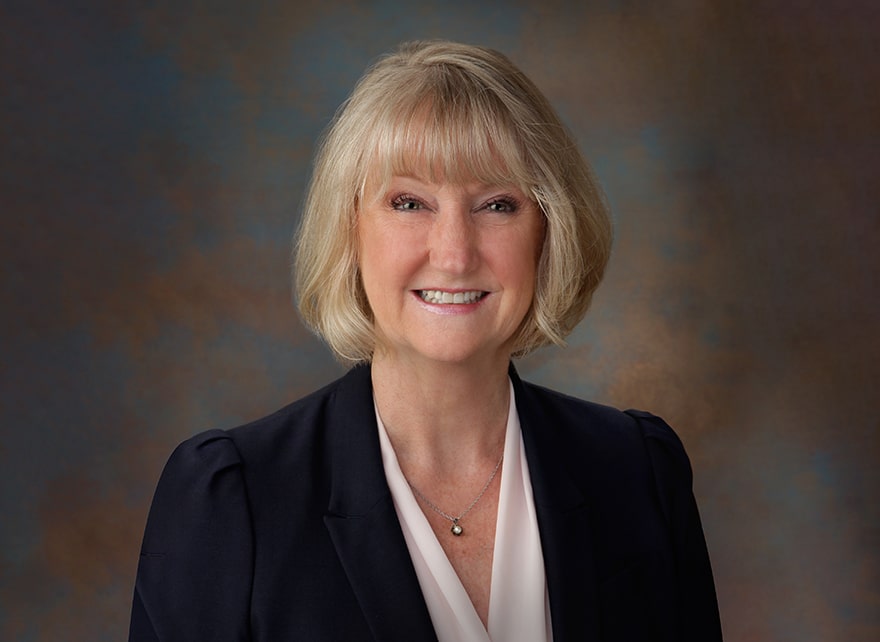 Toneck, then the emergency director at California Medical Center, hauled cots into the cafeteria and managed trauma patients, while dodging Molotov cocktails.

“That’s just what you do,” says Toneck, now a vice president and chief compliance and risk officer at Methodist Hospital of Southern California. “It’s all about saving lives, regardless of the circumstances.”

The weeklong crisis—while certainly intense—induced a different type of stress than the one faced by many hospitals since the arrival of COVID-19 nearly two years ago.

During the pandemic, waves of patients flooding into emergency rooms have pushed nurses to the breaking point, Toneck says, causing many to leave the industry.

“In addition to the knowledge needed to care for this new patient population, there are tremendous regulatory and financial burdens for healthcare organizations,” Toneck says. “Coping skills and resources are in short supply, presenting a challenging risk scenario. It’s a perfect storm.” 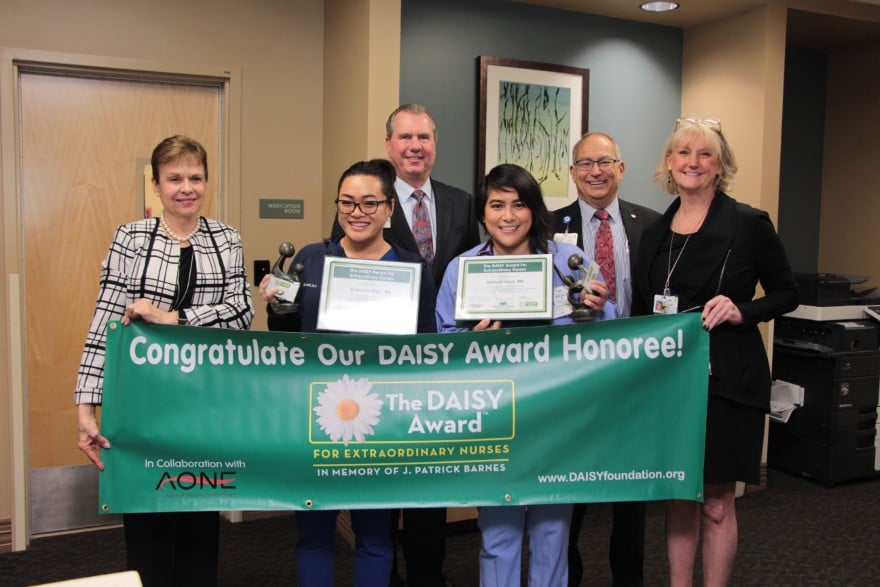 For years, Methodist Hospital—an independent, unaffiliated nonprofit which opened in 1903—considered opportunities to partner with another hospital, or health system to expand access to health care services for San Gabriel Valley residents.

Given the pandemic’s stresses to the system, such partnerships have become a priority for many health care providers. So in March 2021, MHSC agreed to merge with Keck Medicine of the University of Southern California. Final approval is expected by May 2022.

As part of the pre-affiliation due diligence, Toneck provided support in areas including supplying responsive documents for all risk services, contracts, quality, compliance and claims.

“The environment really necessitated partnering with another entity,” Toneck says, who adds she did not conduct legal work for the merger. “You can’t do this alone.”

USC already receives many of the region’s critical care cases, and also has a network of 200 outpatient clinics. The organization operates USC Care, a physician organization to help attract and retain new physicians. In addition, Keck’s vast array of medical residencies—including its stroke, cardiovascular and orthopedic programs—allows them to provide increased specialty services to the community. 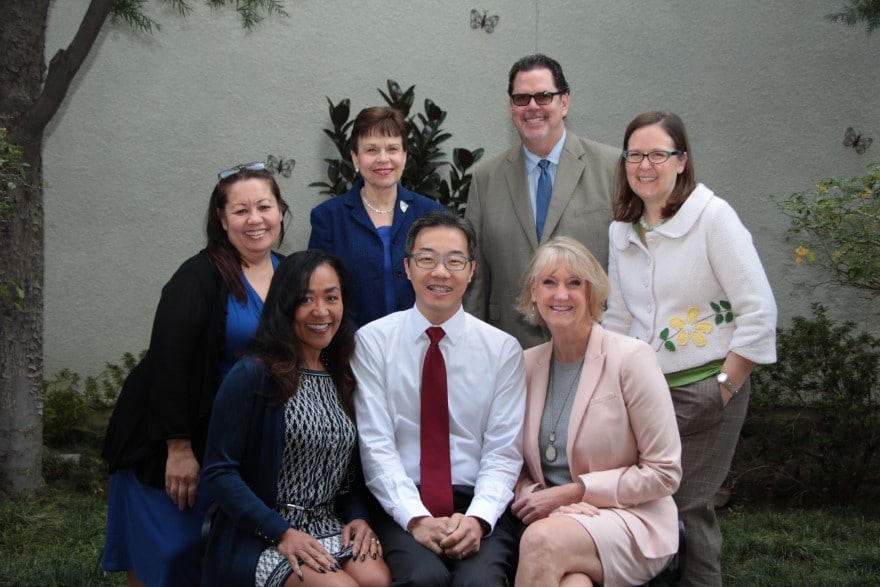 For its part, MHSC provides a strong management team that has maintained growth and quality services on a limited budget.

“Through our partnership we can now support a larger audience, which

Toneck—who has served the Arcadia, California-based organization more than 15 years—was appointed to lead part of the transition into a new corporate structure.

She works with her counterparts at Keck USC to outline a transition plan prioritizing goals and objectives for all risk and quality services. Once it gets the green light from the state attorney general and Federal Trade Commission, the implementation plan can begin in earnest, Toneck says. Until then, the systems will function independently—yet careful to prevent unlawful activities. 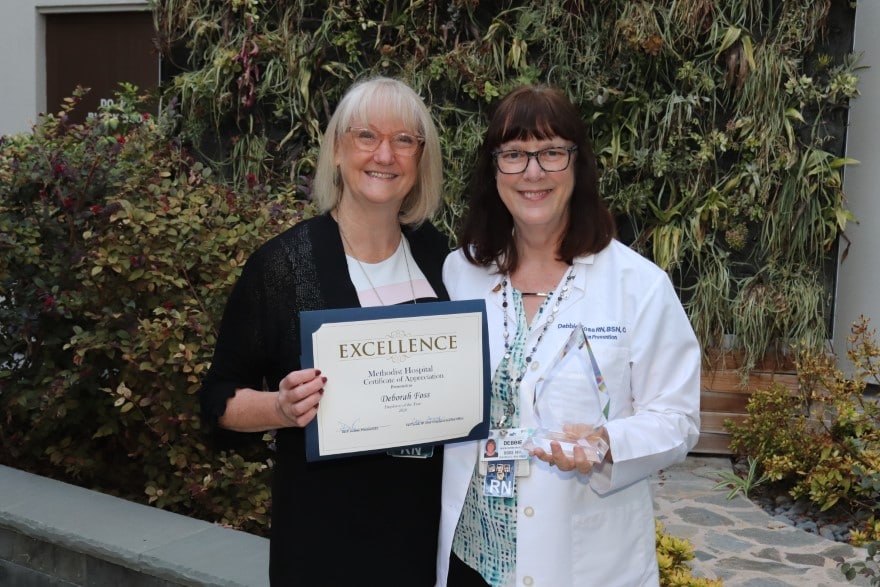 In addition, Toneck will serve as a  strong advocate on behalf of the hospital to develop responsible legislation.

“Networking with professional organizations and agencies is critical to the success in this regulatory climate, particularly in California with its legislative landmines,” Toneck says. “It’s helpful to tell our hospital’s story, to get the resources needed to care for our community.”

Committed to her calling

For Toneck, hospital administration isn’t just a vocation. It’s part of her family’s legacy as her father, Carl Williams, served as the director of L.A. County hospitals through the L.A. Department of Health Services.

With health care a major theme in the household, Toneck was inspired to enter nursing, earning her bachelor’s and master’s nursing degrees from UCLA between 1979 and 1988. Throughout the years she obtained numerous certifications in risk and quality management and emergency nursing.

After leaving downtown L.A., Toneck’s nursing career diversified as she accepted a clinical nurse specialty position at Foothill Presbyterian Hospital. She also became an expert witness for medical malpractice lawsuits. Eight years later, she was promoted to director of quality and risk management which she held until 2006. 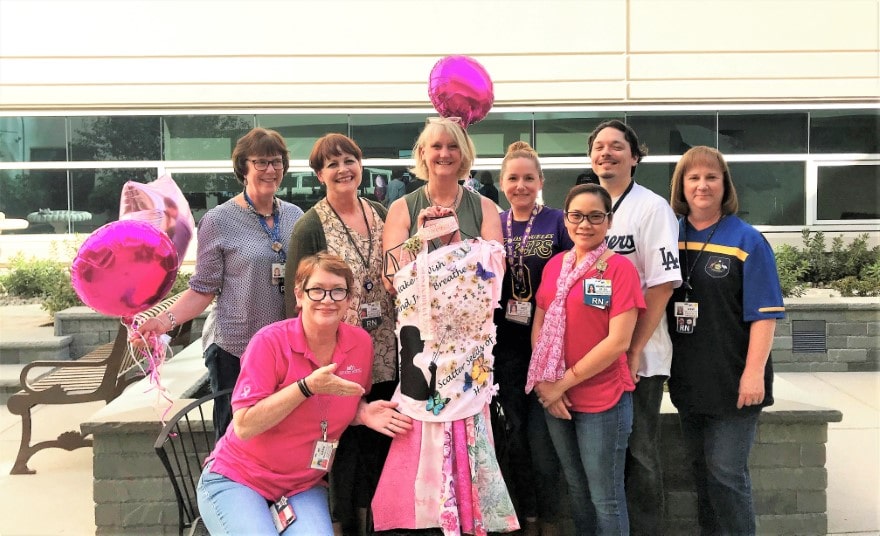 After joining Methodist Hospital later that year in a similar position, she  implemented the three aims established by the Institute for Healthcare Improvement: improving patient experience, cultivating population health, and seeking ways to offer affordable health care services. Through her work in risk she was able to reduce workers compensation reserves by 75 percent and expenses by nearly 50 percent, maintain some of the lowest loss experience in the hospital industry and help cut hospital infections in half.

“My work in enterprise risk management became essential in navigating the complexity of today’s health care landscape,” Toneck says. “There are many hazards we increasingly face that require us to protect our assets, be they people, products, finances, or reputation.”

In 2013 Toneck was promoted to her current role as vice president where she oversees areas including IT security, compliance, privacy, insurance claims, financing, infection control, accreditation, regulatory surveys and peer review programs.

Nearly 30 years after her harrowing experience in L.A.’s worst riot, Toneck is happy to lend her clinical expertise, mainly by supporting the hospital’s nursing group and peer review program. More recently it meant leading the surge planning team for the hospital when L.A. became the COVID-19 epicenter. 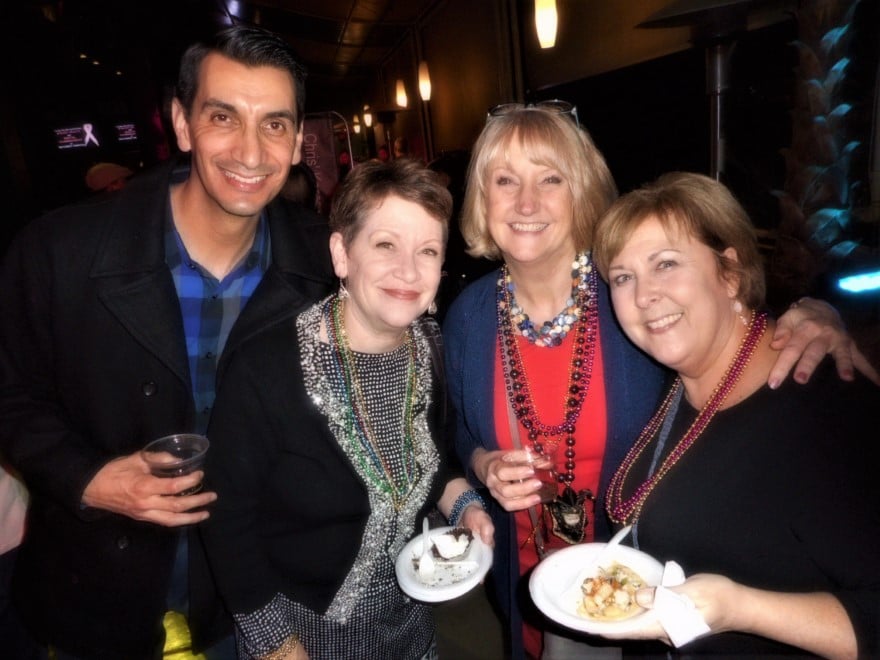 “I went into nursing and felt at home in the industry,” Toneck says. “The world was my oyster. I never got pigeonholed and could continue to grow.”

In her case, that meant learning health care laws—and how to effectively manage risk with the aim of improving patient care and creating a safe workplace.

“Figuring out risk and compliance is like being on the front lines of a medical emergency,” Toneck reflects. “You use your critical thinking to adapt to what comes your way and help the team do its job. The fact that we’ve reduced risk is rewarding. That means a lot to me.” 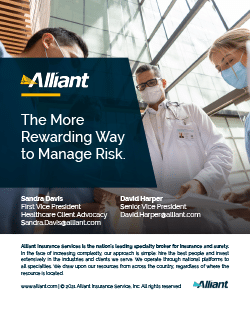 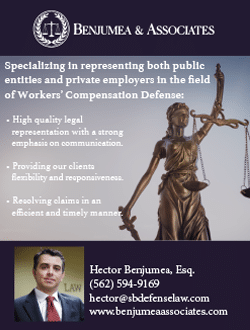 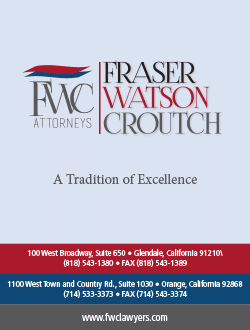 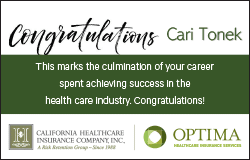