A hands-on, fix-it kind of lawyer

There are some things in life everyone needs. A bathroom, for example.

Moving from the construction and energy industries to a once family-owned now multibillion-dollar business, Andy Iverson says he was a perfect match to serve as general counsel for American Bath Group, a fast-paced manufacturing company looking to change the bathware industry. 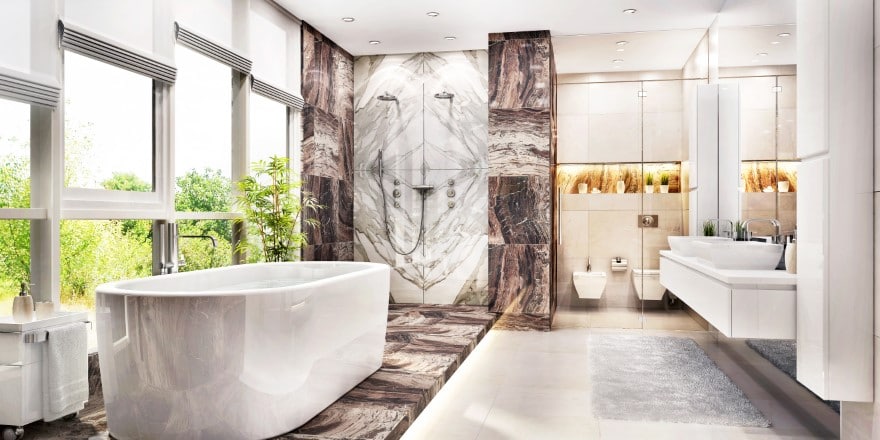 “I get to play problem solver,” Iverson says. “I’m very mechanically inclined and very process-oriented, which allows me to identify with people and understand complex issues, distilling it down to a level where everyone can easily understand, especially where critical decisions are involved.”

With a purpose of “building a better bathware industry,” American Bath Group is an upstart, privately held manufacturer of bathing products for residential, commercial and premium showroom markets. The Tennessee company may have started small nearly 30 years ago with a handful of employees, but now employs approximately 3,500 people across North America.

Iverson is the only attorney, based in the Arlington, Texas, headquarters, with a broad role in that breakneck expansion. 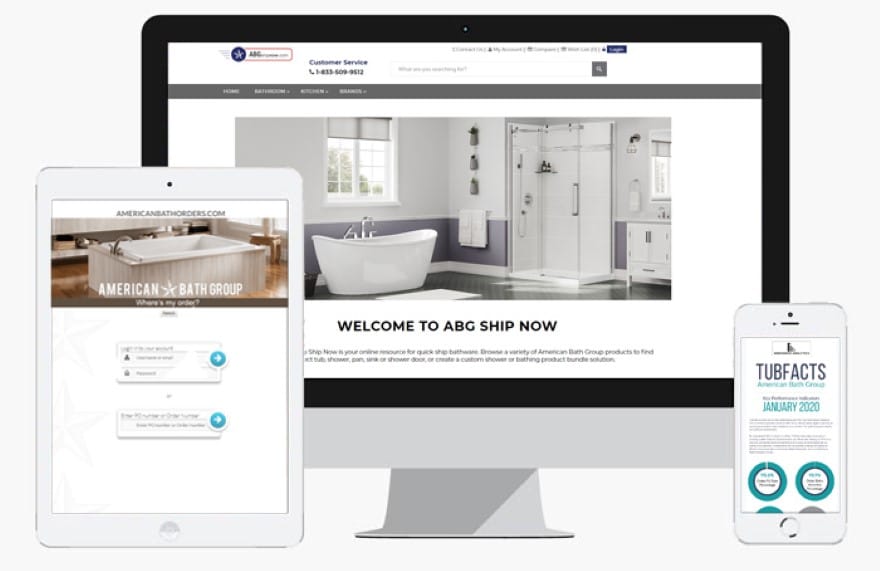 He’s involved in everything from contracts to warranties and corporate governance, and says he’s valued for his high-level view of understanding business. Having grown up fixing things, he has the necessary nuts-and-bolts understanding of how manufacturing works.

Hired in June 2019, he says “I’m able to see the business purpose without getting caught up in the minutiae … I can actually see that the business needs to operate.”

And that’s a major reason American Bath Group has been on a rocket trajectory.

On warranty issues, for instance, Iverson recalls being embroiled with an issue related to replacing product after a supplier provided a defective component. “Meanwhile, I have a bunch of end users that have a product they want fixed.”

He obtained buy-in from executive leadership through production to solve the issue quickly and take care of the end user. But only for knowing “how all of that fits together and plays off of each other” did it get completed in a way that created a better bathware experience for customers. 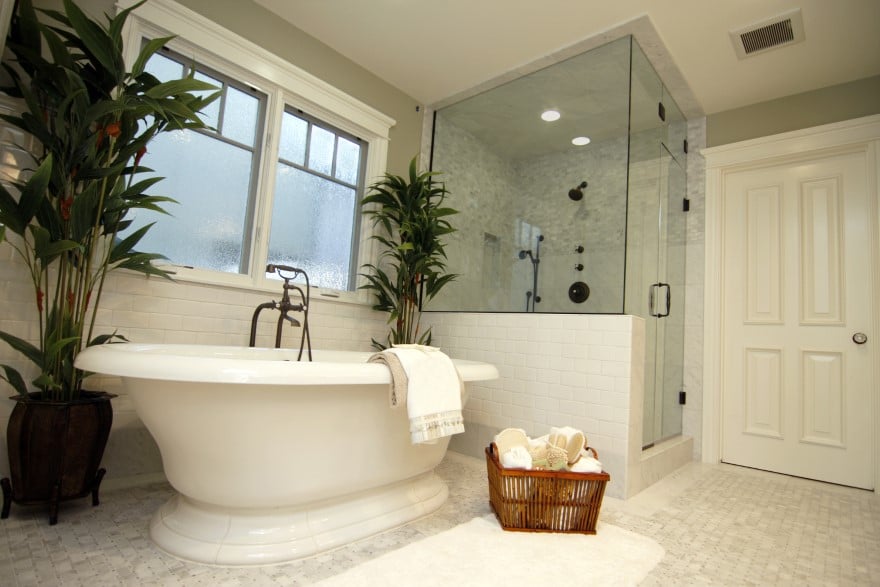 Part of the idea for Iverson is creating a system where he can attack projects on multiple fronts.

“The big thing has been creating a process of integration for me being the first general counsel,” he says. “Within three months of starting, people were starting to reach out to me, seeing me as a resource. They saw me as a business partner that did not say ‘No.’”

Still, no one attorney can do it all. Iverson takes advantage of outsourced talent and acts as project manager where appropriate.

Iverson grew up as a farm kid in Vermont and majored in experimental psychology before attending the University of Oklahoma College of Law.

It was from his studies in experimental psychology where a professor observed Iverson was best suited in an environment where he could use business and problem-solving skills.

After law school, Iverson was involved in “just about everything” at one of the oldest law firms in Denver. Eventually, in a leap of faith, he moved to Dallas to join Wilks Brothers, LLC as assistant general counsel, handling diverse assets of a $5 billion enterprise in construction, oil and gas, agriculture, real estate and manufacturing. 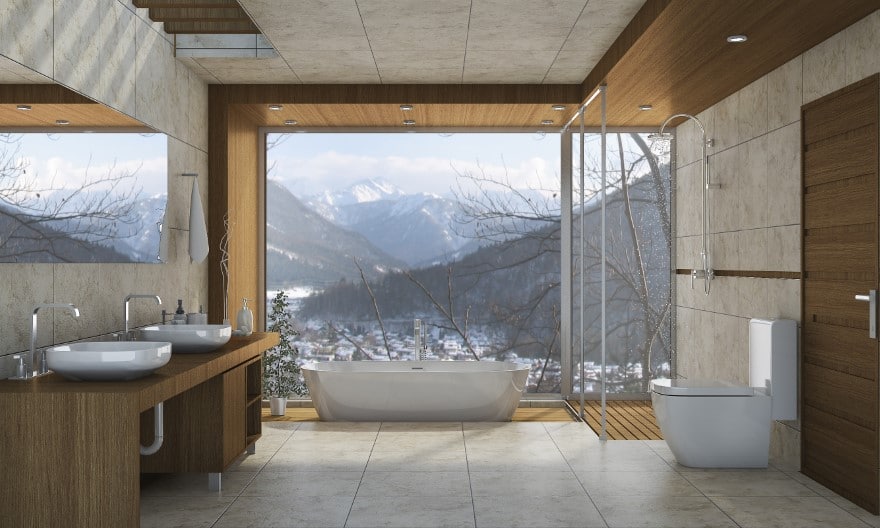 Eventually, Iverson found American Bath Group, which was looking for its first general counsel. “Pretty surprising for a $1-2 billion business,” he says of his inaugural perch.

Settled in after a year, Iverson is like a plumber welding a joint. “I see the connections,” he says.

“I know it’s cliché, but no day is like the one before it here and I like that. It fits my personality because in working with design engineers, manufacturing, sales staff, IP protection, trademark and copyright issues, compliance, governance, I’m involved on the front end to keep risk at a minimum.

“The traditional lawyer is reactive. That’s not me. Growing up as a farm kid in Vermont, you deal with all sorts of things. You have to have solutions. Some are obvious, others not so much. This is why ABG was interested in me. I am not the typical lawyer.”

As a company that started from the ground up nearly 30 years ago, Iverson sees his role as formalizing processes and creating replicable platforms for success. 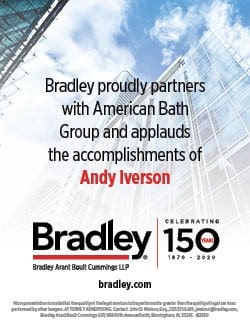