No ceiling can obstruct her ascent

Breaking through one glass ceiling is enough challenge for most anyone, but Marine Assadollahi seems to have left a few in shards and hopes she’s set an example in the process. Women still rarely head legal departments in industrial engineering.

But Assadollahi has more than acquitted herself since 2015 as general counsel for the North American interests of the French-based industrial engineering group, Fives (pronounced “Feeve”).  She’s provided legal expertise and corporate guidance to senior executives and weighed in on complex contracting arrangements, domestic and international. 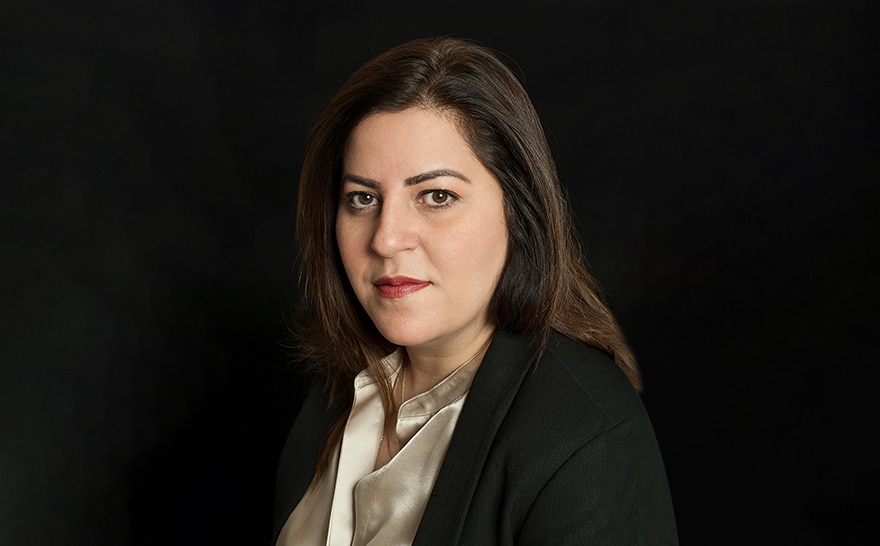 Something to build on

It’s quite a legacy to sustain, she says about the multinational business with a history dating to 1812 and a portfolio that includes projects from the Eiffel Tower elevators to a rocket assembly automation project. Fives is involved in industries including steel, aerospace, energy, cement and many more, for which it provides technology and services.

As the company drives tangible innovation, Assadollahi frequently negotiates complex industry projects involving intellectual property and other intricate matters. A successful negotiation, she says, starts first from within the company with an internal team of technical and supporting experts.

“Global legal matters can be very challenging,” Assadollahi reminds, noting the differences between legal approaches and cultures. “Working in different parts of the world requires demonstrating a level of flexibility to bridge the gap that can exist between the parties.”

One major challenge for all in-house counsels is to respond quickly to complex legal issues. Whenever possible, she goes light on the legalese and summarizes the matter in streamlined bullet points.

“The executives want to know, and rightfully so, ‘what is the risk and what we as a business should do?’” explains Assadollahi. “I am a solution-oriented individual. I understand a lengthy memo isn’t always the ideal fit in a fast-paced and dynamic business environment.”

When asked how she is able to successfully provide legal advice and effectively seal deals, she says it comes down to creating a judgement-free space and a great deal of listening.

“When I enter a room, I center on the essential—i.e., the objectives we have set, with the conviction that I have prepared for the work. My style is to be rational, logical, provide reasoning and listen,” she says.

Assadollahi is also on a quest for personal growth and has found a very good match at Fives. “Everyone needs to embrace a wider perspective,” she says. This is also reflected in Fives Group’s brand signature—Industry can do it—“which conveys that industry is the answer to the major challenges we face in the modern world: environmental, technological, societal and economic,” she remarks.

Beyond her role, she has been a member of several working committees of international arbitration institutions and participates in global conferences.

She came to this position well-versed, having cut her teeth as a litigator in Paris, after earning a master’s from George Washington University Law School and a degree in international business law from Paris-Sorbonne University. While in practice, she intervened in big-ticket intercontinental cases and Fives was a client of the firm.

Early on, negotiating industrial matters, Assadollahi rarely sat opposite another woman. While aware of biases, she still focused on the work at hand which broadened her outlook and made her a more effective counselor.

“That is not always reciprocated, yet being a good negotiator also requires steering the wheel in the direction of objectivity and ignoring misconceptions or judgements,” she says.

Assadollahi gladly notes that times are changing for the better with more women in prominent corporate settings and other societal movements.

“Being yourself should no longer be a struggle between genders, but a universal cause that concerns everyone, as it affects the freedom for all to be authentic beyond any biases,” she says. 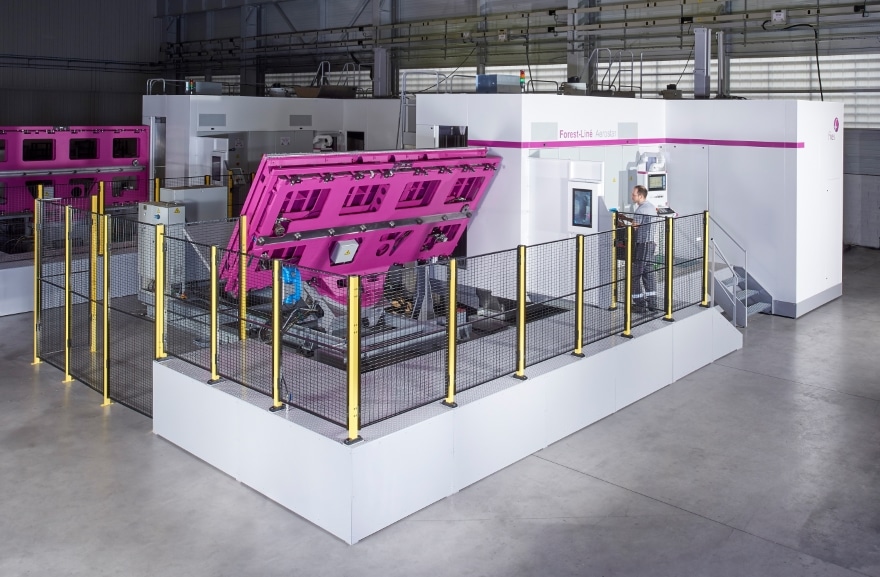 And Fives has been an ideal fit since she joined the company’s legal department in 2009. Around the time of her 2015 promotion, the North American division needed its own legal department. Assadollahi, being admitted to the New York bar in 2004 and fluent in English and French, was the logical choice and for several years was in Montreal.

Despite returning to Paris last year, she remains the North American general counsel, and it’s a role that’s taken on greater importance with Fives targeting the United States for growth. Paris being six hours ahead of eastern North America, she has had to adjust to a new time zone.

“It requires some adjustments, but at least my mornings are quieter,” says Assadollahi, the mother of a young daughter.

And, if she’s factored in societal progress, she’s proud of it and hopes to inspire other young women. However, she’s quick to defer credit to those who helped put her in the position to further a legacy.

“Prior generations had to really be the overachievers,” Assadollahi says. “Today, women in the industry have a much more level playing ground to work within.” 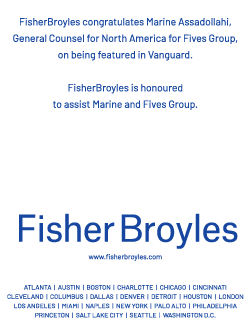