Anuj Gupta has always been interested in film, but when he switched from studying political science to attending film school, he learned more than the craft.

There were “no people that looked like me in film school,” he recalls, which reflected what he saw in movies and on television. South Asian characters were few, especially ones that didn’t rely on harmful stereotypes. 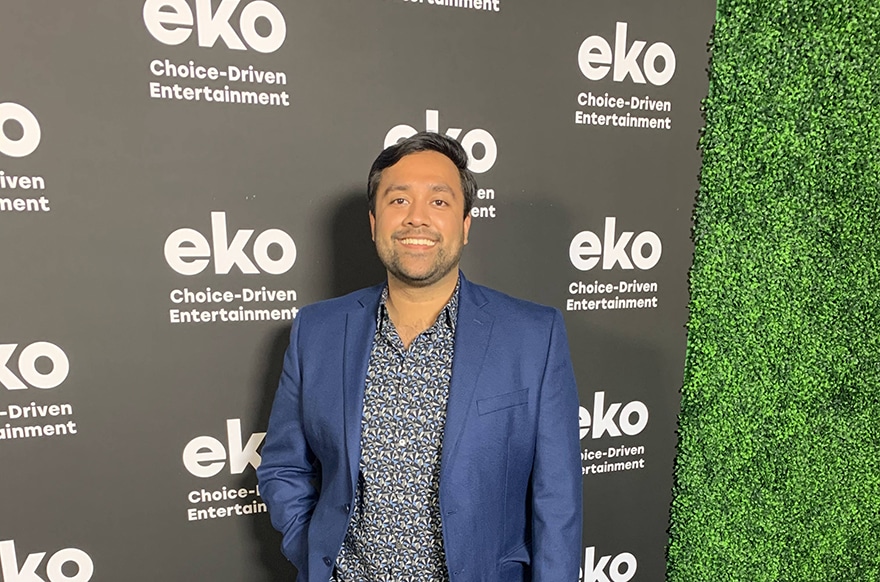 This didn’t deter him from continuing in the film program, though. A child of Indian immigrants, Gupta grew up being told he could be whatever he wanted to be. He’s now following his passion for film as the senior director and head of legal and business affairs at eko, where he ensures inclusive decisions are being made on- and off-screen.

“My parents lived out the cliched American dream and truly carved their own path so me and my sister could pursue our dreams,” he says. “I think of myself as a builder, and I wanted to work for a place where I had more authority to make decisions for the business.”

Based in New York City, eko is an interactive video platform that produces short-form digital shows and branded content. As the story progresses, viewer select what will happen next.

“When people have more control over their media, it’s more fun and interesting,” Gupta says. “Interactive media is still so new, so we need to show other companies the benefits. Folks that are willing and ready to accept this change will be most successful in the new digital world, where more content is being consumed on your phone than a television set.”

One company that’s been on board with the change is Walmart. The retailer invested in eko in 2018 to develop “short-form episodic content,” including a new cooking show that recently launched. The show, called Cookshop by Walmart, marks eko’s foray into e-commerce by allowing viewers to interact with videos to buy the ingredients and tools the chefs are using. Cookshop will feature celebrities and chefs, including Jamie Oliver, Sofia Vergara, Ree Drummond and Patti LaBelle. 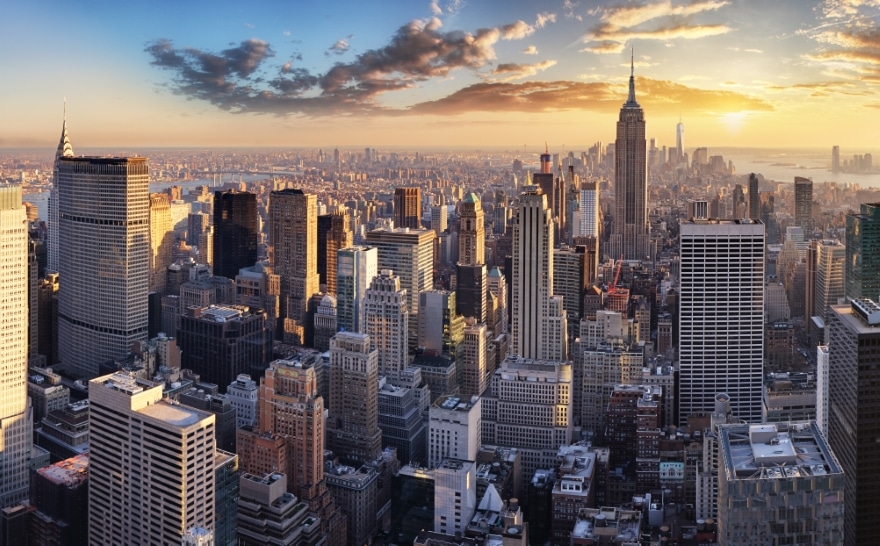 For e-commerce to be successful, Gupta says he’s had to adapt current regulations and policies to an entirely new format. For example, he works with outside privacy counsel to make sure eko’s platform meets ever-changing privacy regulations so consumer data is protected and secured.

“Being ethical with consumer data and meeting current compliance thresholds is important, but I’m also looking at whether things need to be challenged or updated,” he says.

When working with other companies, such as Procter and Gamble for a Super Bowl ad, Gupta collaborates with their legal teams. He says he enjoys drafting contracts with lawyers at other companies because everyone is excited about eko’s format and the potential to better connect with audiences and consumers.

“It’s fun to see what we’re doing on paper come to life as a video,” he says. “The viewer can affect the story line, making this work novel and interesting, and, better still, reflective of all people.”

As viewers take control of the narratives, Gupta has been doing the same thing in his position at eko. As the company’s head of legal, he’s worked to show other departments that he can be a business partner to them instead of a hindrance.

“That has been a big part of creating my role,” he says. “I love being at the intersection of legal, business, technology and entertainment.”

When building the legal department, he ensured it was accessible to all employees so they’d never feel hesitant to seek advice. He’s also educated other departments so they understand the importance of legal in their job responsibilities. 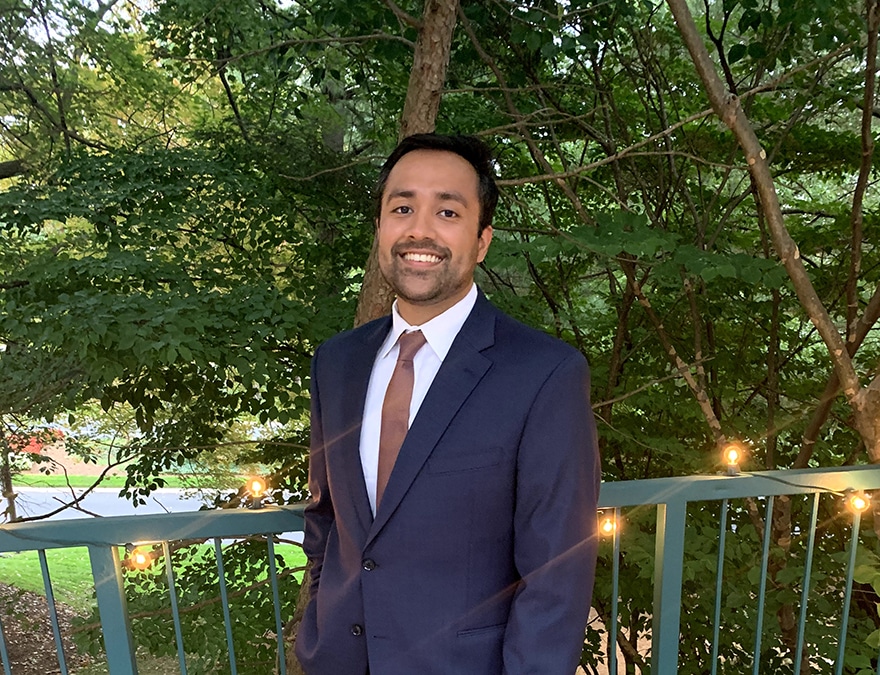 Gupta says he’s worked to “control the chaos of a startup environment” with processes and procedures such as contract review. To make this easier, he implemented Asana, a tool that allows employees to track contracts with outside vendors and file them when completed.

More generally, he strives for people to feel comfortable and included, and says that eko is “open to all types of people,” through inclusive hiring practices for both behind-the-scenes work and on-screen casting.

For too long, Hollywood has been interested in only one type of story, Gupta says. He believes there’s value in new voices, and he aims to prove this both at eko and in his own creative endeavors. Last year, he and a friend produced an independent feature film.

The film, which has been approved by the Screen Actors Guild–American Federation of Television and Radio Artists, is a thriller that follows two former convicts on a cross-country road trip. The characters are trying to rebuild their lives and realize they “don’t have a place in America,” Gupta says.

As a first-generation American, he understands the feeling. His hope is that as more authentic stories are told and shown on-screen, more people like him will be able to see themselves represented.

The best way to do this is to ensure people are telling their own stories, Gupta says, which is why off-screen representation is as important as on-screen. While he’s used his legal and storytelling skills at high-powered companies such as Facebook, Mashable and Vox Media, he’s looking forward to the day when he’s not an anomaly.

“Every job I’ve taken, I’m usually the only person that looks like me in the legal department,” he says. “It’s important for people like me to know they can hold positions like I currently do.” 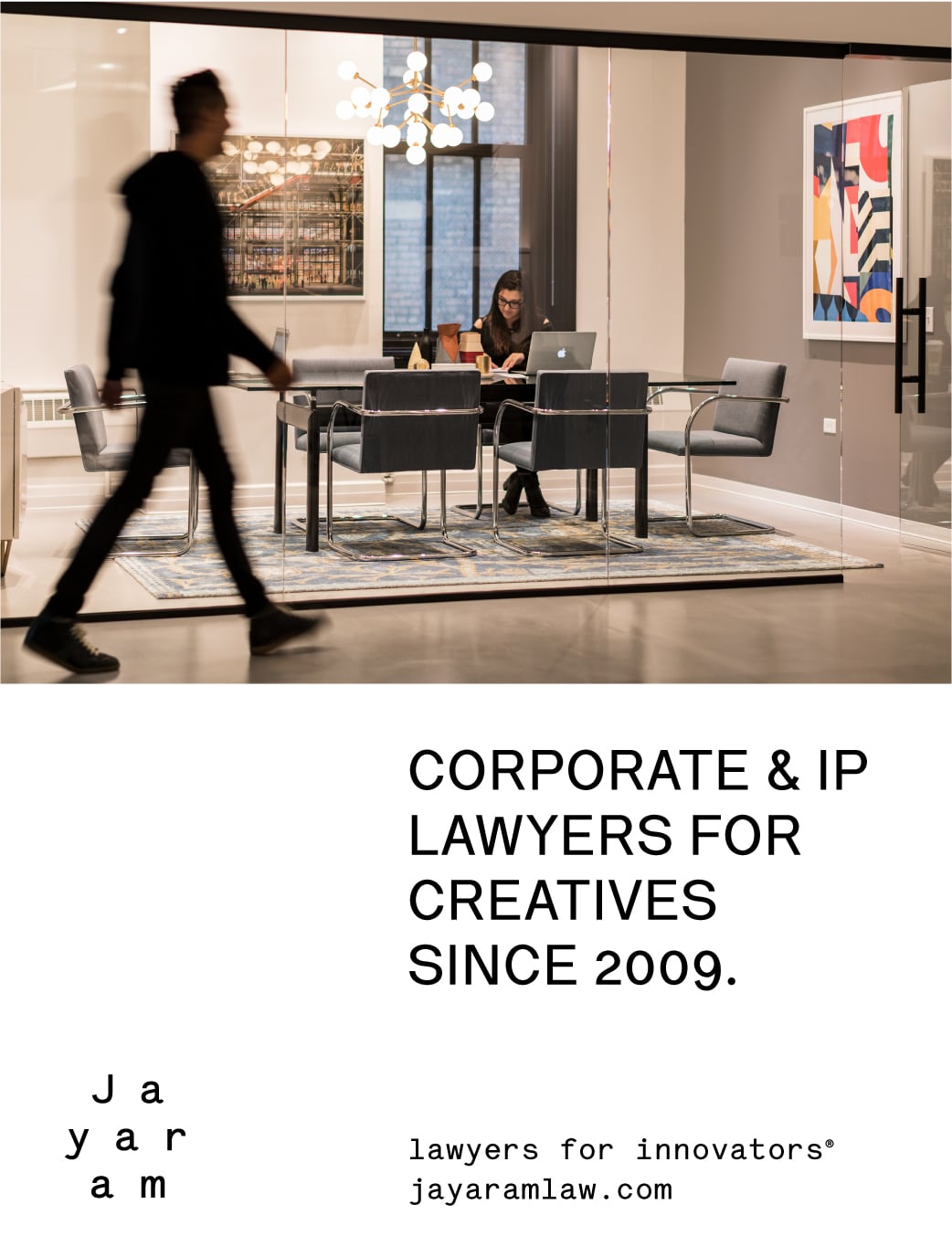 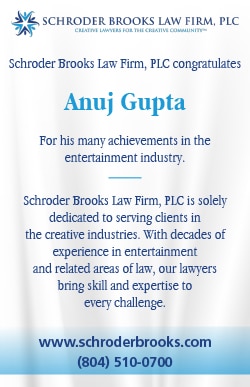