In 2020, an airborne virus threatened to ground the entire aviation industry.

The International Civil Aviation Organization details the grim scenario: a loss of 2.6 billion passengers compared to 2019, a 50 percent reduction of seats offered by airlines and a $370 billion loss of gross passenger operating revenues. 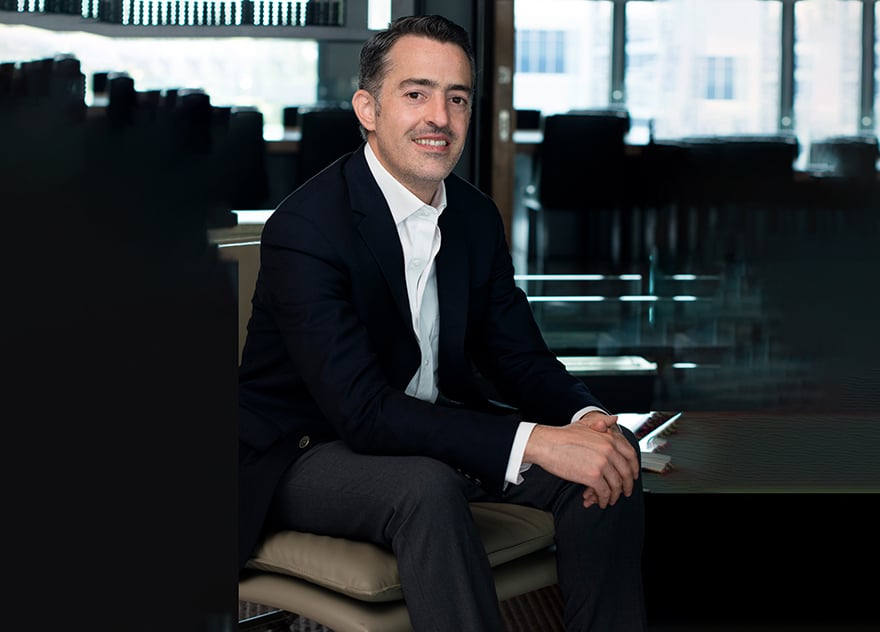 Losses covered travel for both business and pleasure, and Latin America and the Caribbean were hard hit with a 53 percent reduction in capacity, 198 million fewer passengers and $26 billion in lost revenues.

But in 2021, Juan Pablo Arguelles of Fly Across sees those clouds breaking. As general counsel, he structured the company’s legal and regulatory response to the pandemic and says it’s ready to reach new heights in providing corporate charter services in Mexico, throughout the United States, and in much of Latin America and the Caribbean.

“What we have tried to demonstrate is that we came to change the use and customs of aviation services in Mexico, no matter where you live,” Arguelles says. “We were able to restructure our debt and finances, and that will benefit us for a long time in the future.”

Fly Across first took to the skies over Mexico in 2009, creating a new way for executives to fly in jets that can hold as few as four passengers or as many as 13, he notes.

The company isn’t the first to fly executives, but one of its innovations allows customers to buy blocks of time as opposed to reserving specific flights. As Arguelles adds, the company’s collaboration with many aerospace manufacturers has also enabled it to showcase a modern fleet that’s grown from two to 30 planes.

While the COVID-19 pandemic has affected many aerospace manufacturers and executive charter providers because of decreased demand and workplace safety guidelines, Arguelles says the pandemic has also brought new customers to Fly Across because of its newest commercial products. 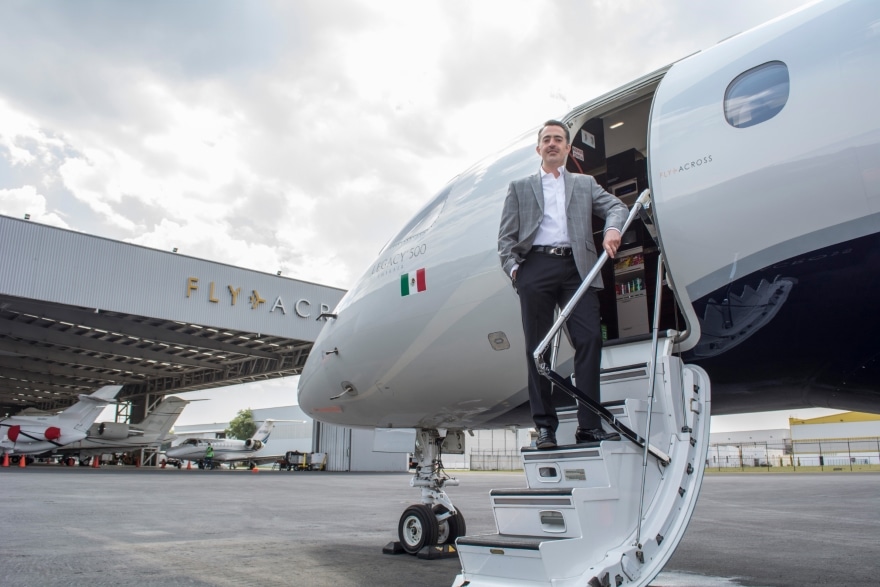 “The company will grow faster and safer on the upcoming years,” Arguelles says, giving credit to new CEO Javier Gonzalez Torres and Chief Financial Officer Rodolfo Landaverde Cunille. “The challenge for me and my team has been the administration and fulfillment for all of our partnerships to overcome difficult moments like the one we were living in 2020.”

Still, 2020 was a year of restructuring and retrenching, he adds. As part of this, temporary wage concessions affecting everyone, including executive leadership, were needed. Arguelles and his staff also worked with lenders to restructure company debt, with Fly Across becoming fleet owners instead of lessees on the majority of the fleet. That alone alleviates the company’s monthly financial burden, he says.

“We are fully grateful to the leadership and legal services provided by Diego Perezcano Beltran,” he says. “He provides high quality services and immediate response to difficult moments.”

As a fixed base operator, or FBO, Fly Across has also been building hangars and lounges at the airports it serves. Negotiating with those airport operators so the company can provide its own spaces for fliers to relax before takeoff, as well as maintaining and fueling its fleet, was not always an easy sell, Arguelles says.

“It was complex to make [airports] understand that we would not affect their operations with our service,” he explains.

While Fly Across is buffeted by the challenges of the COVID-19 pandemic, Arguelles and his staff also make sure the company complies with the anticorruption measures that require the company to document its procedures and share its data and records with Mexican authorities. 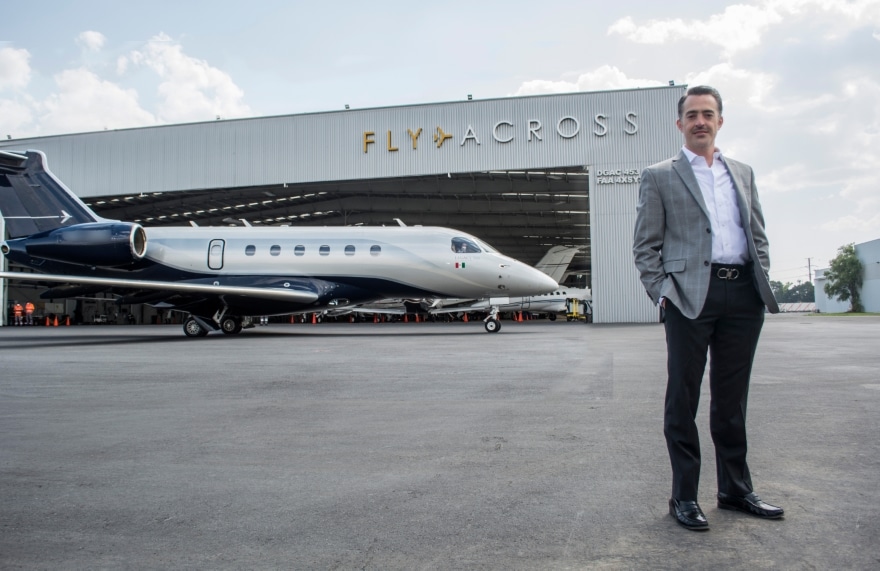 A native of Mexico City, Arguelles says idealism and a passion for justice are the reasons he began studying law. Attending the Instituto Tecnológico Autónomo de México, he quickly developed interests in transactional law, economics, infrastructure and regulatory affairs.

After earning his degree in 2007, he became a legal counsel at Valdés Abascal y Brito Anderson, advising on antitrust, M&A and regulatory issues in telecommunications, aviation, and oil and gas.

While at the firm, he also wrote a thesis about how to grow, develop and increase competition among commercial air transport services in Mexico. His work drew notice from Aeromexico, that country’s largest air carrier.

In 2010, Arguelles was hired as Aeromexico’s in-house counsel, and during his four-year tenure he helped bring about the initial public offering—what he says is the biggest aircraft purchase agreement in Aeromexico’s history and the first joint venture with Delta Air Lines.

As his career took off, Arguelles remained in-house. He became counsel at América Móvil, a telecom company, in 2013. There he oversaw regulatory affairs for the company’s Latin American subsidiaries, while also helping with the acquisition of Austria Telecom, which operates in nine Eastern European countries. 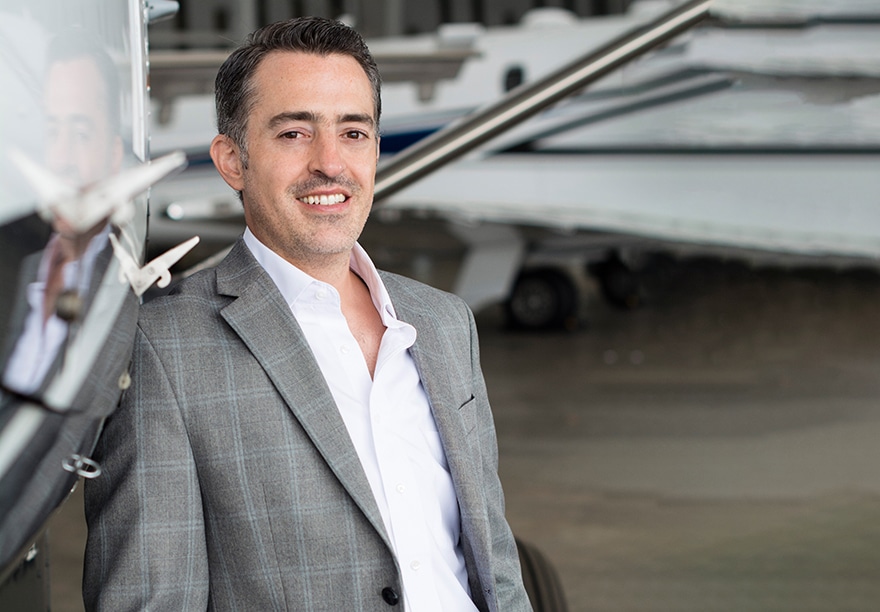 He did not stay in telecom long, though, as he was sought by the Federal Economic Competition Commission, or COFECE, to become legal director in January 2015. Arguelles led federal investigations of regulated markets, mostly aviation and airports, and promoted legislation to improve competition among domestic and international airlines. He also led an investigation into the operation of slot machines at Mexico City International Airport.

Again, his work drew notice, and Servicios Aéreos Across, the parent company of Fly Across, recruited him to become general counsel. He joined the company in April 2018.

“My experience is a slow professional growth defined by my passion for doing things well,” Arguelles says. “Aviation is my life. It’s my passion, and everything related to it is not a job. It’s great because I’m rewarded with a salary to do this.” 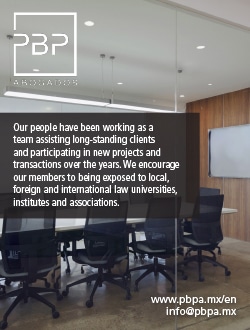