Having learned to fly before he could drive, Timothy Adelman says a good pilot is always thinking several steps ahead. Emergency procedures. In-flight processes and protocols. Potential weather-related problems. Those are what they keep in mind.

Likewise, he says anticipation and preparation are extremely helpful qualities for in-house lawyers, and he does his best to embody them as the chief legal officer for the new Luminis Health organization in Maryland. 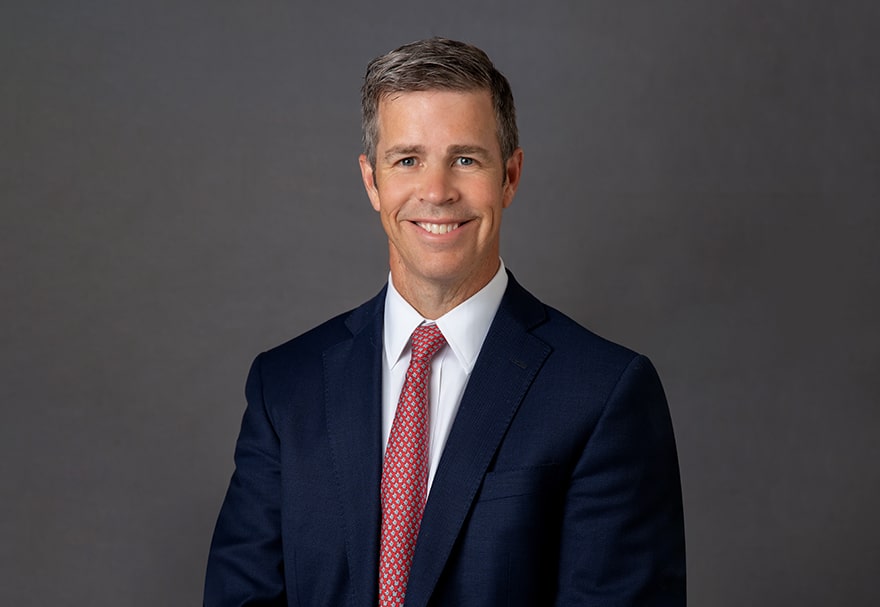 The organization was created in 2019 by the merger of Anne Arundel Medical Center and Doctors Community Medical Center. As the merger was underway, Adelman was hired and charged with establishing the legal department for the multi-hospital platform.

Creating a legal department is not just about the law, Adelman says. Rather, it’s about understanding the business’ needs and creating a structure that serves the customers. Working from a blank slate has its advantages, as well, but also requires a lot of effort, he adds.

Adelman says that the biggest challenge when merging two organizations is integrating the businesses and cultures. When the merger began in July 2019, Luminis Health created a strategy for integrating corporate governance, facilities, business, electronic health records, policies, financial software, and medical policies and procedures. But, when the COVID-19 pandemic hit just a few months after Adelman joined the company, the focus shifted. 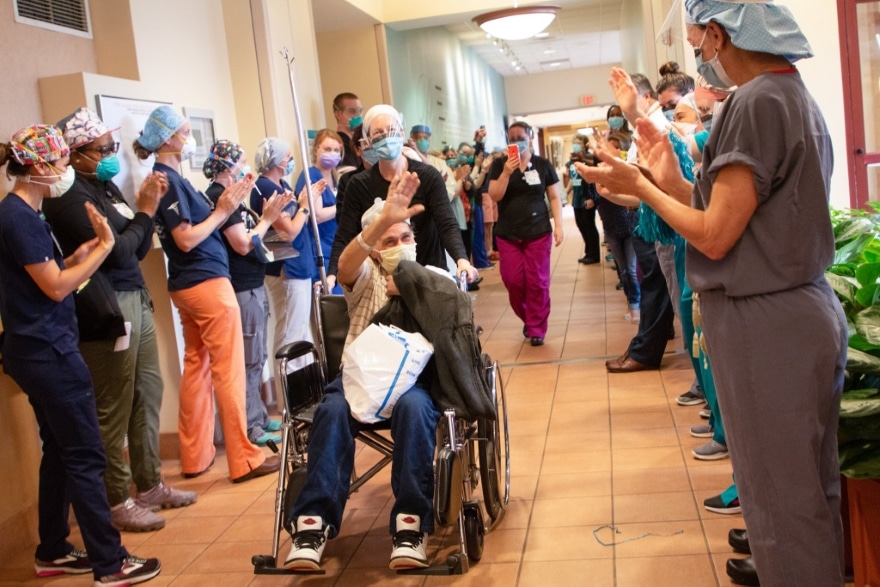 “We were focused on sharing staffing, sharing ventilators, sharing space to care for coronavirus cases, so we weren’t able to focus as intently on the day-to-day business integration,” Adelman says.

About halfway through the pandemic, he says there was a renewed focus on the plan to turn the two organizations into a cohesive unit. Luminis Health launched new electronic health record and financial management software and brought employees of Anne Arundel Medical Center and Doctors Community Medical Center onto one healthcare plan.

Adelman’s efforts focused on creating a risk management program for the system, implementing a new contracting process and restructuring over 50 subsidiaries.

A new brand of care

A merger also means a lot of little—some could argue tedious—tasks that without the new organization wouldn’t and couldn’t exist. 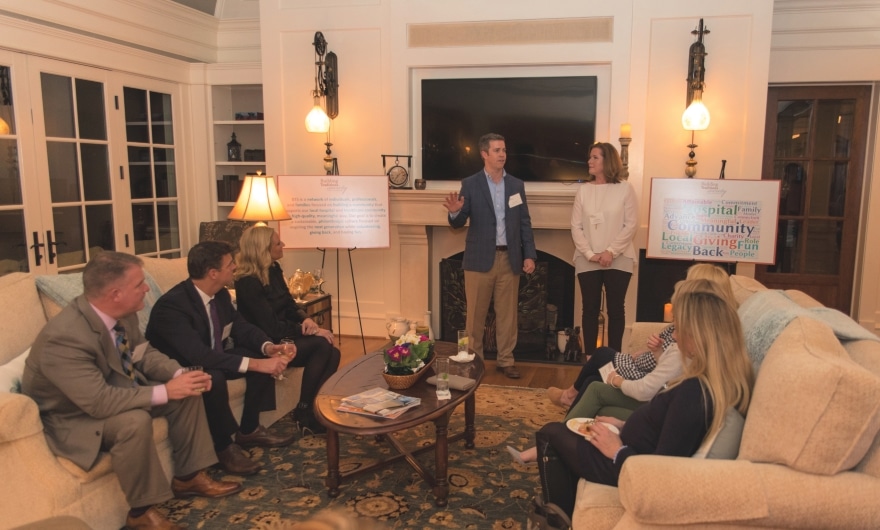 “How do you serve as an in-house department to a multiple hospital system and what’s our process, and how can we maximize the value we bring to the organization?” Adelman asks.

Sticking to the plan

Growing up, Adelman set a goal: to fly a plane by himself before he got his driver’s license. After years of practice and training, on his 16th birthday Adelman took the controls of a Cessna 152 and flew solo for the first time. After he landed, he went across the street with his parents to a Maryland DMV and passed his driving test.

He attended Franklin & Marshall and then earned a dual MBA and J.D. at the University of Maryland Francis King Carey School of Law. He paid for law school expenses by being a flight instructor—Adelman had a fairly large flight school in Maryland that sold in August 2015. He still flies and occasionally teaches. 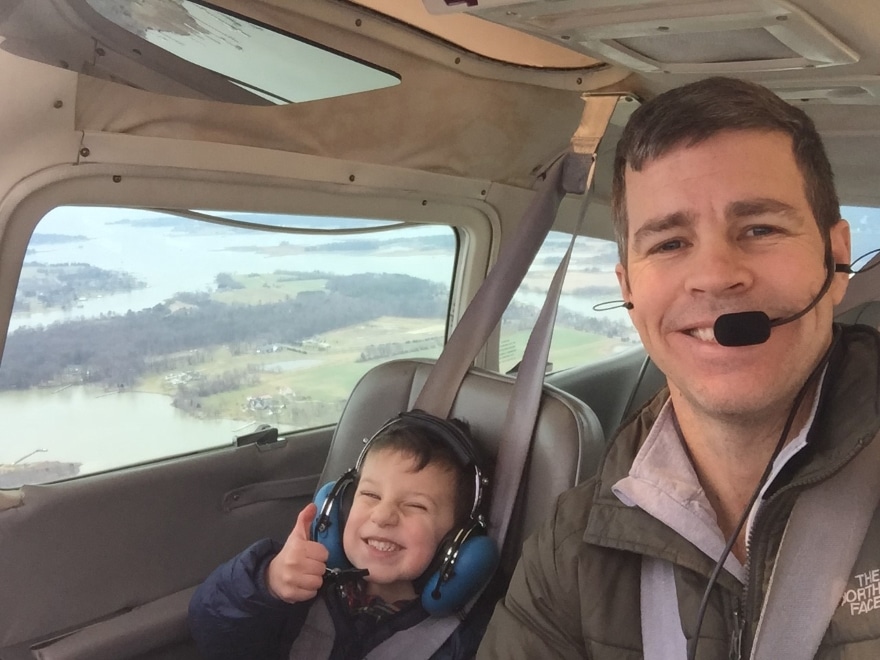 “My father was a healthcare lawyer, so I was exposed to that kind of law from an early age,” he says.

Adelman worked for three years at Hall Render before joining Luminis Health in October 2019. He says going in-house was never the plan, but Luminis Health presented a unique opportunity to join a health system with a strong foundation of quality and a tremendous path of growth. When the opportunity presented itself, he jumped at it.

“In private practice, I wouldn’t say I was a healthcare generalist, but I had a broad spectrum of work, working for health systems across the country,” he says.

Throughout his career, whether as a litigator before a jury fighting a medical liability case or contract dispute, negotiating a business deal or working in-house on behalf of an organization, Adelman has taken the same approach.

“Whether in the cockpit or the courtroom, I’m always thinking ahead—I know where I am, but where will I be?” Adelman says. “With that mentality, I hope I can navigate through the increasingly complex healthcare industry.” 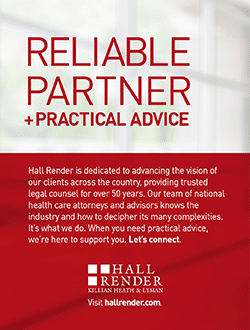 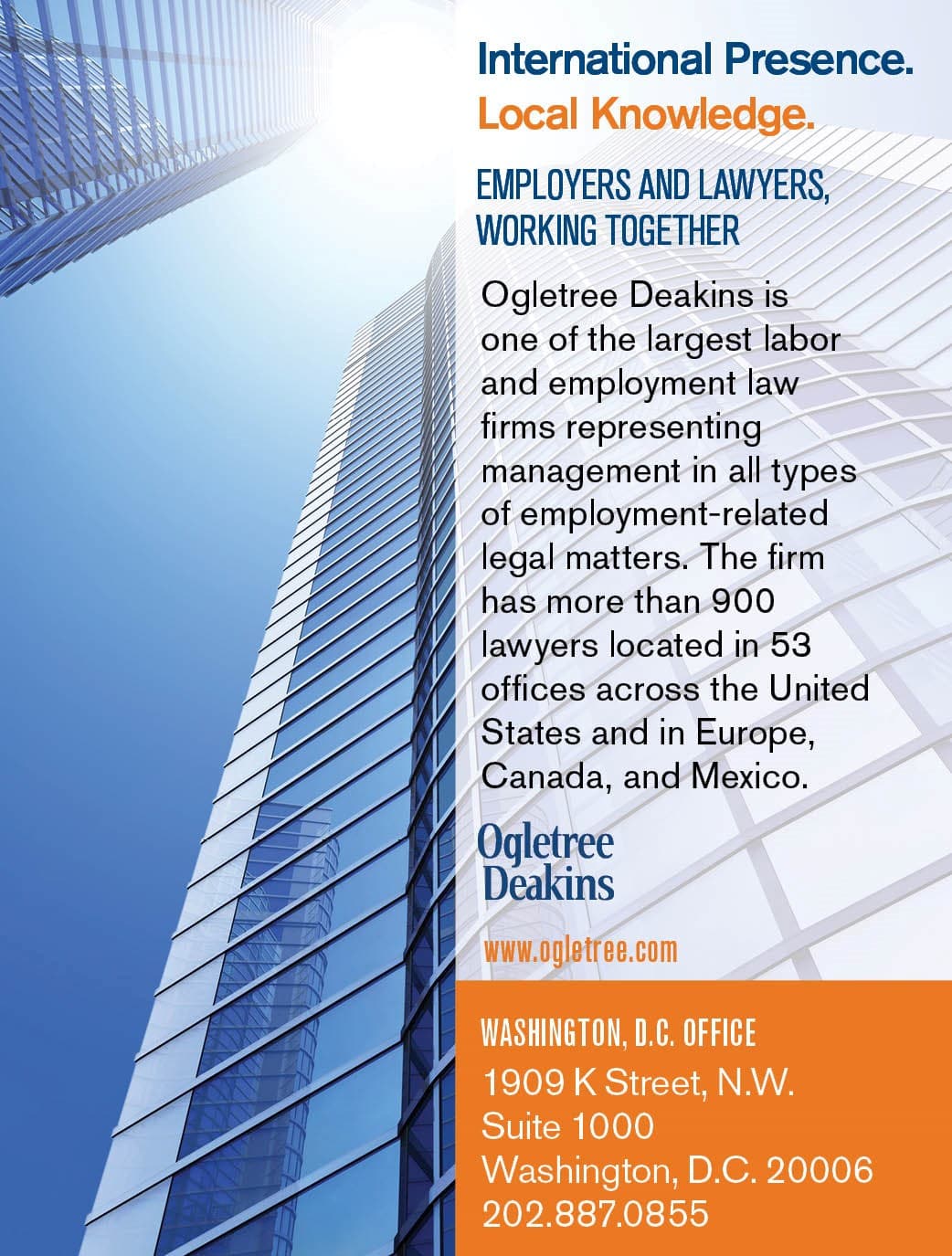