Racing to success: Making a plan and adapting to change

Martina Sailer remembers entering her first downhill ski race on a real mountain at 10 years old. Her father and ski coach, Erich, told her to take it easy the first time since she grew up on the flatlands racing slalom, to use that first run as a chance to get to know the slope and speed.

But with racing in her DNA, she held nothing back. After losing control and crossing her tips at 40-50 miles per hour—and scaring herself half to death—Sailer found herself gasping for air out of fear at the end of her run. 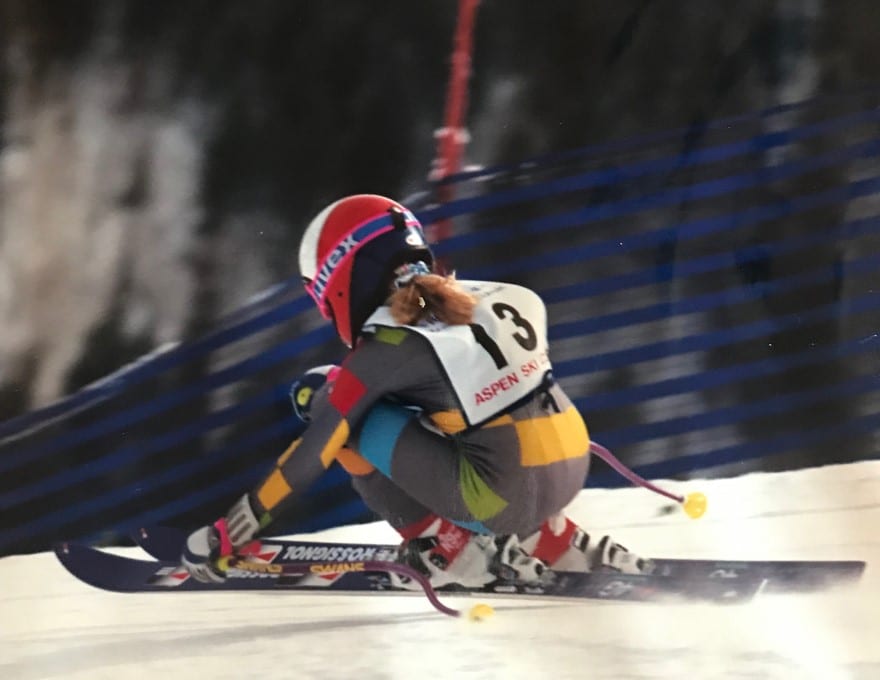 With his daughter reluctant to try again, Erich methodically meted out fatherly advice: Choose different skis, adjust her line on the course and aim for stability to build confidence. Shaking and holding back tears at the start gate, she stuck to the plan, overcoming fear and going on to become a championship collegiate skier, training and racing all over the world.

Her mantra, then as now, remains the same: Make a plan, adapt to change, and always rise to the occasion.

“I’ve learned over the years to make a plan, focus on the details and get to know the craft,” says Sailer, general counsel for Honeywell’s Smart Energy Division. “Everything after that falls into place and if it doesn’t—adapt to change!” 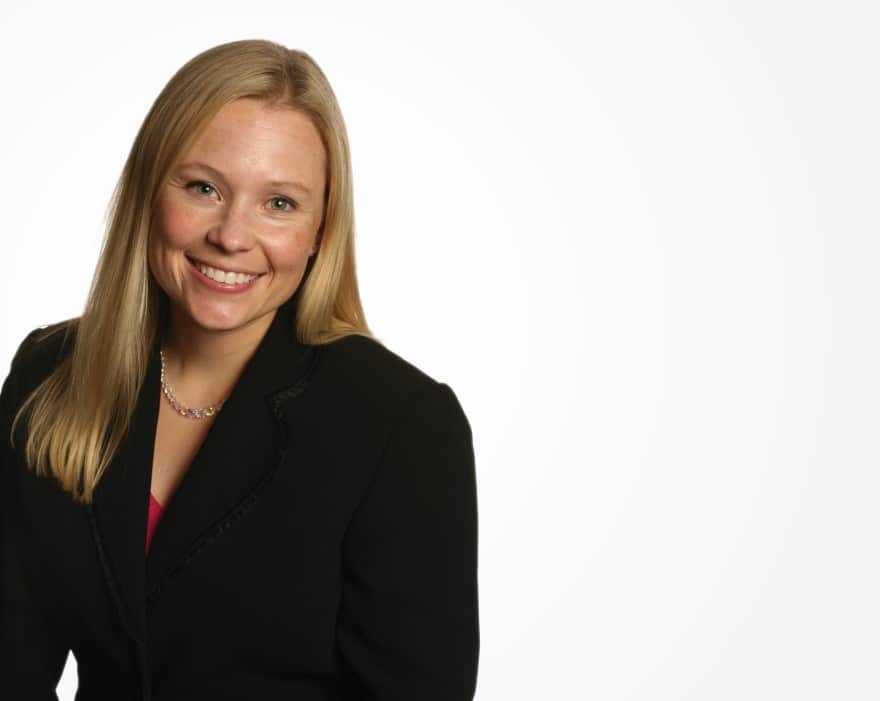 Sailer joined Honeywell’s Minnesota office in 2010 as assistant general counsel in the environmental and combustion controls division, which focused on the company’s legacy business of thermostats, building controls and gas valves.

For the first five years, Sailer handled it all: cloud computing and privacy laws; negotiating sales contracts; working on Honeywell’s first SaaS and API licensing deals; and so on.

That versatile approach was on full display during Honeywell’s $5.1 billion purchase of the Elster Division of Melrose Industries in 2015—the largest acquisition in the company’s recent history.

Elster, a provider of thermal gas solutions for commercial, industrial and residential heating systems, also brought in more business with its gas, water and electrical meters. As part of the transaction, Honeywell acquired Elster’s dozens of legal entities all over the world. It was Sailer’s job to integrate the Elster metering business into Honeywell’s fold.

“It was complicated,” she says. “Many of the businesses were running independently when I started to dig into it.”

It was something Sailer always wanted to do, to be a part of Honeywell’s international business. Throughout the integration she invested time to know each piece of the business better.

Careful what you wish for

In the wake of the acquisition, however, Sailer soon found herself promoted to general counsel of the Americas in the Smart Energy division in 2017, a role that would force her to leave her “sweet spot” in Honeywell’s commercial and combustion controls division.

“I was reluctant about taking on this new challenge, but it was the best thing for my career because it pushed me,” Sailer says. “I feel I’ve risen to new heights because of it.” 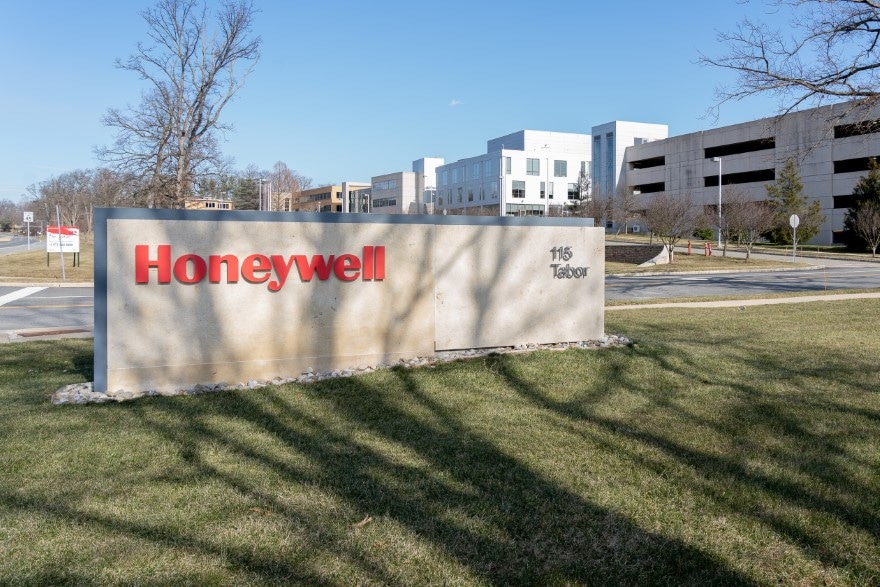 By the following year—after continuing to prove herself in her new role—Sailer was tapped to be the business unit’s first global general counsel. From the get-go, Sailer says her focus was on expanding its operating income in smart-grid solution offerings involving gas, electric and water meters, software, services and infrastructure.

It wasn’t long before her ability to achieve results caught the attention of company brass, earning her the nickname “The Profit Center” by her current division’s chief financial officer.

“I am always working on insurance claims, recovery against suppliers, and anything else I can think of to improve our financial position. I’m not one to leave money on the table,” she says. “I’m a partner to the business and I am always looking to drive bottom-line results.”

To get there, however, Sailer first needed to standardize business processes to help the organization become more efficient. Specifically, she moved to simplify contracts relating to the company’s smart gas, electric and water-metering lines, creating custom forms for each jurisdiction where Smart Energy operates—and making the RFP process more seamless.

“These businesses had been run in a very segmented fashion, independent from one another,” she says. “This eliminated a lot of second-guessing. Now staff will  have a contract form as a baseline and doesn’t have to come up with something new every time.” 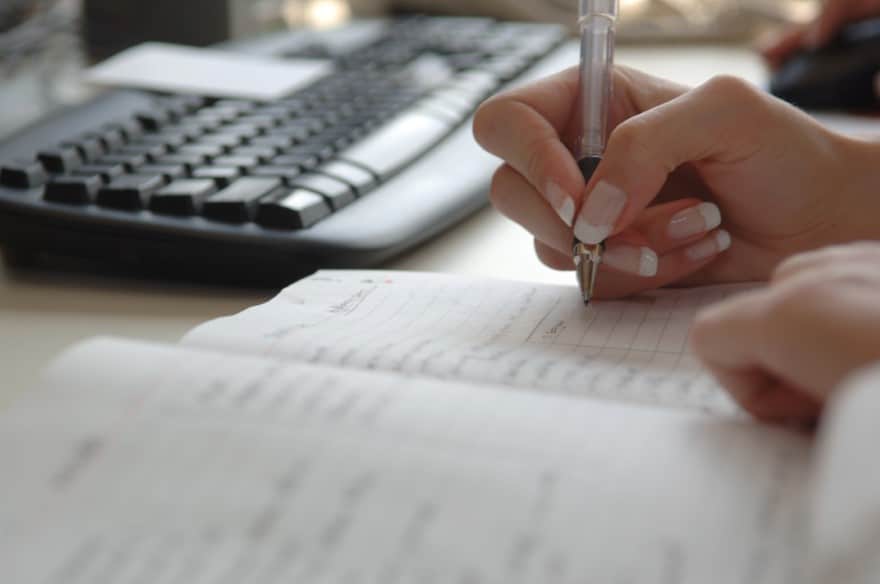 Another innovation to support Honeywell is its strong partnership with AdvanceLaw, an organization helping major companies (including Panasonic, Mastercard, Twitter, Google, McDonald’s, Nike, Visa, and Unilever) identify the best law firms for their needs.

AdvanceLaw worked closely with Honeywell to change the company’s approach to outside counsel retention and identify a new group of go-to firms for its legal work. This supported Honeywell’s goal of digital transformation and garnered the legal team strong recognition for innovation by the Financial Times.

“AdvanceLaw has been an excellent partner to us, identifying lawyers and firms that deliver both quality and efficiency,” Sailer says.

Sailer may embrace standardized practices now, but that’s not exactly how she started out.

The daughter of German-speaking immigrants from Innsbruck and Stuttgart, Sailer was born in Minnesota, where her father set up a ski-coaching program. Participating in competitions around the world, she typically missed 60 days of school a year. Her guidance counselor, baffled by her absences, suggested she drop out of school and earn a GED.

“It was my earliest lessons of establishing priorities and budgeting my time,” Sailer recalls. “I always met my obligations, but did it my own way. It was great preparation for the real world.”.

Working in corporate finance for a year after graduation at TeleTech as a financial analyst, she took the LSAT in 2001. 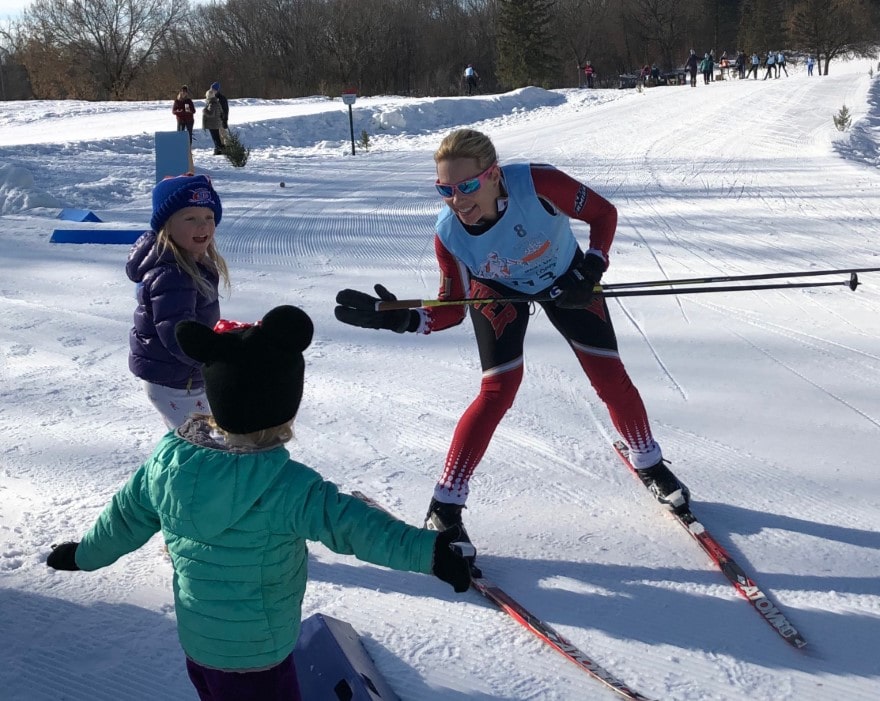 “Neither one of my parents had advanced degrees,” she says. “I didn’t even know the difference between a plaintiff and a defendant, but because of this I really learned law from the ground up.”

Later that year, she joined the Minneapolis-St. Paul firm Robins, Kaplan, Miller & Ciresi, which specializes in corporate and commercial real estate. Beginning as more of a generalist, she learned the ropes of M&A, investment banking, finance, real estate, and nonprofit work.

“It was in a firm which gave me the opportunity to do everything—which is exactly what I wanted to do,” she says.

Looking for her next move, a friend told her about a position at Honeywell. A successful meeting with a German hiring manager (who also liked to ski) got her hired, and put her on the path at Honeywell. There she put her experience into play, and now handles everything from joint ventures, business operations and sales.

For Sailer, a day at the office typically starts in the pre-dawn hours. That’s when this mother of two girls—Greta (5) and Louisa (3)—squeezes in her training runs (yes, she’s a marathoner now). Then it’s international conference calls, also before sunrise, dialing everywhere from Kuwait to Brazil.

“My father always told me the law is king,” Sailer says. “At 94, he’s never steered me wrong, and in fact put me on the right path from the start.”

Now on course, she’s a seasoned pro who’s weathered the peaks and valleys and bumps along the way, confidently knowing she’ll find the finish line. 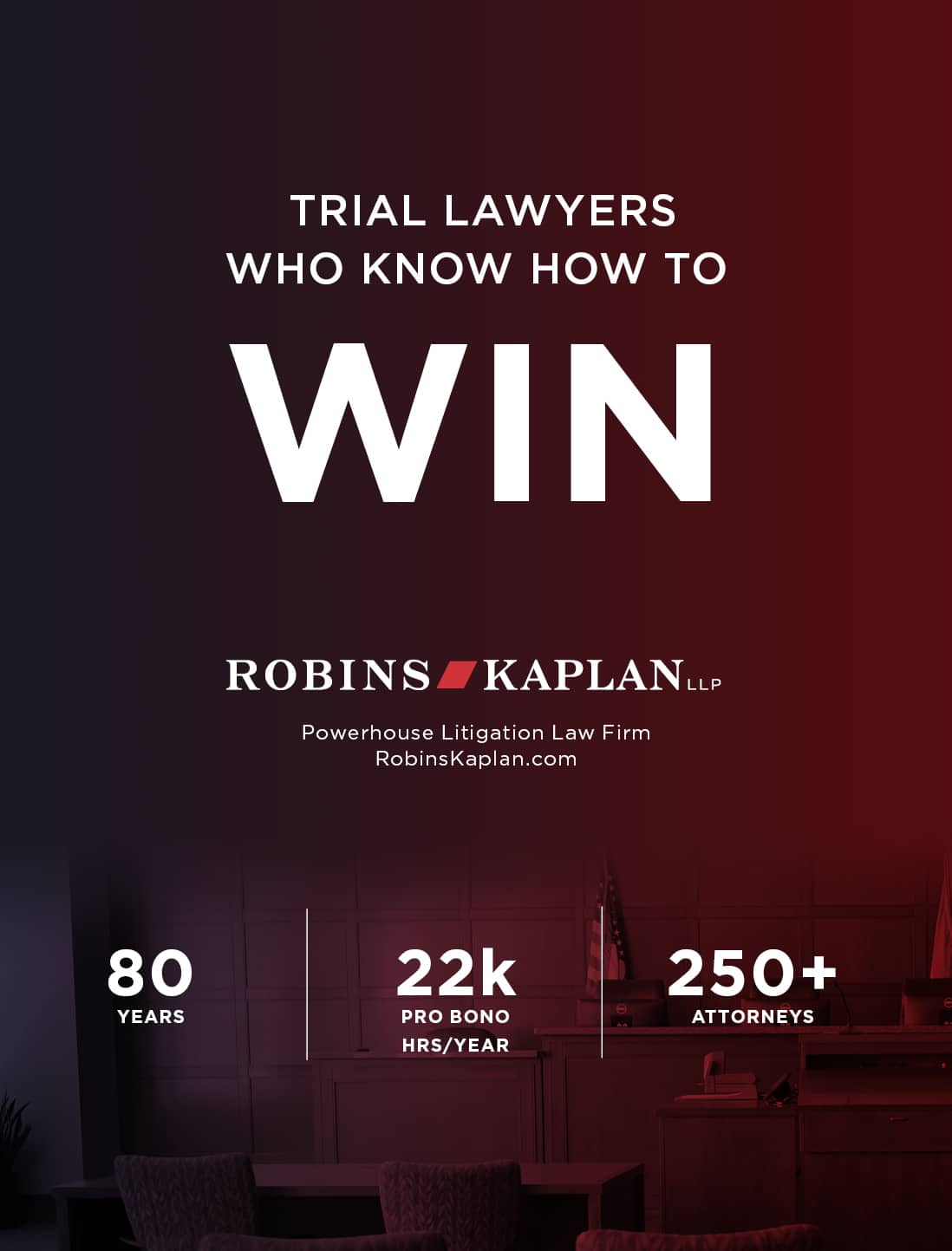