Even in the white sands and sagebrush of New Mexico, there are times when the coal fields of southwestern Pennsylvania remain vividly in mind for Barry Shulock. Those fields are where he gained his appreciation and respect for people—and the dignity of a job. 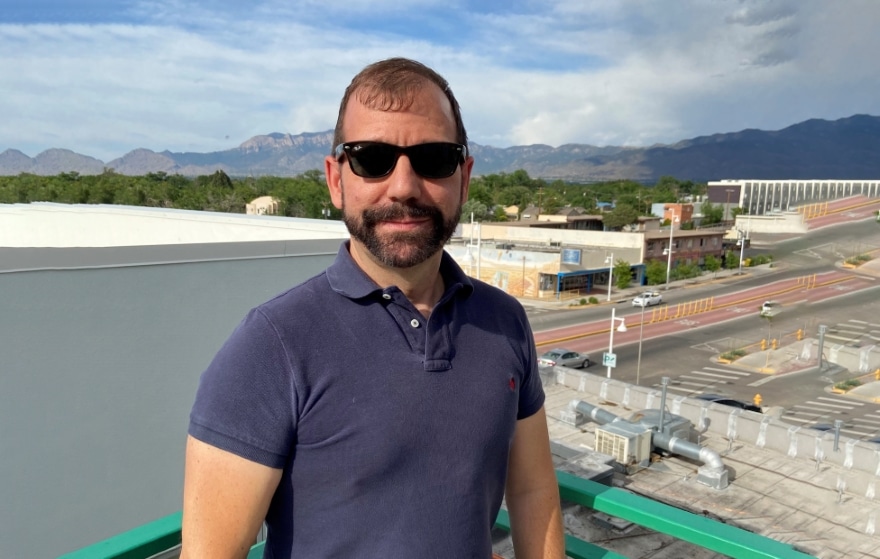 As vice president, general counsel and director of human resources for TechSource, Shulock works with employees who are applying their intelligence and talent to the most crucial aspects of national security.

“Sometimes you have to find out what you don’t want to do to discover what you want to do,” Shulock says. “Instead of first focusing on an in-house counsel position, I wanted to be an HR leader to help foster a good workplace culture, a place where people want to be.”

Founded in 1997 and now headquartered in Los Alamos, New Mexico, TechSource provides advisory services for institutions supporting the U.S. Department of Energy’s nuclear programs. That expertise begins with basic research or advice about nuclear reactions, and concludes with disposing of nuclear materials, according to the company’s website.

Shulock, who joined TechSource in 2017, says the company employs experts, including many who have retired from federally operated labs but want to continue working in their disciplines. 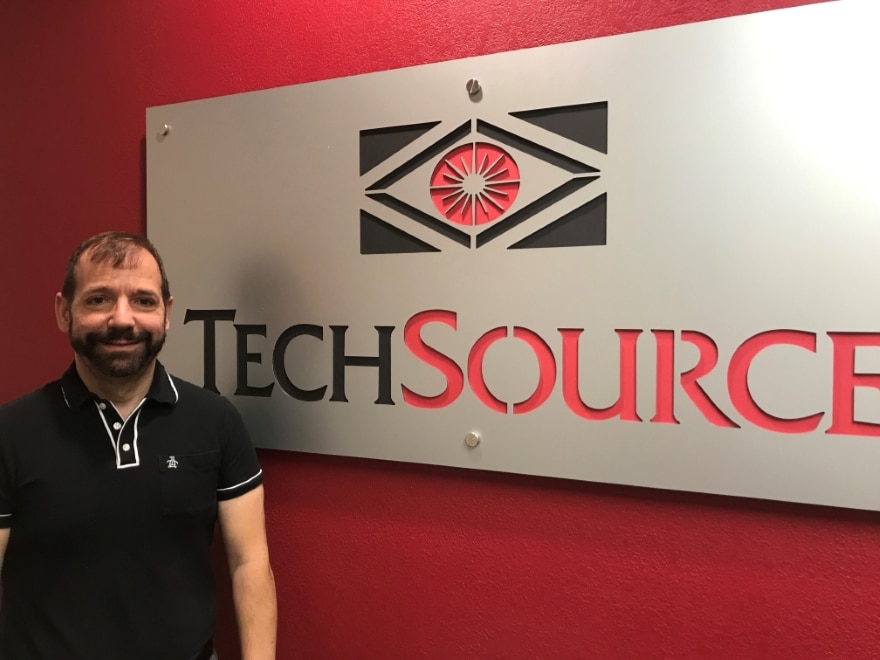 TechSource is based in Los Alamos, where Manhattan Project scientists devised the first nuclear weapon in 1945, but today it is rapidly expanding to support more clients in the Departments of Defense and Energy.

It’s a scope of work that ordinarily requires an experienced and specialized workforce. According to Shulock, a substantial majority of TechSource’s employees have advanced degrees—and a vital breadth of experience for national security.

“If this expertise went away there would be a huge gap in knowledge transfer,” he says. “TechSource helps bridge that gap by enabling people to continue contributing and ensuring continuity.”

The benefits of appreciation

As general counsel, there is no shortage of risk management, contract review and compliance work keeping Shulock busy. He’s also taken on managing the company’s insurance portfolio and is helping buttress its cybersecurity initiatives.

But it is the HR work he enjoys most, even when it means navigating the abundant (and sometimes conflicting) rules and regulations stemming from the COVID-19 pandemic. Despite the ensuing challenges, Shulock says the company was able to shift to remote work without any furloughs or layoffs. Moreover, he says, “we provided our staff with the tools and knowledge to keep them safe.”

Simply put, Shulock wants to keep people as happy as he can with benefits, policies and compensation packages which reflect an appreciation for the workforce and its dedicated efforts. 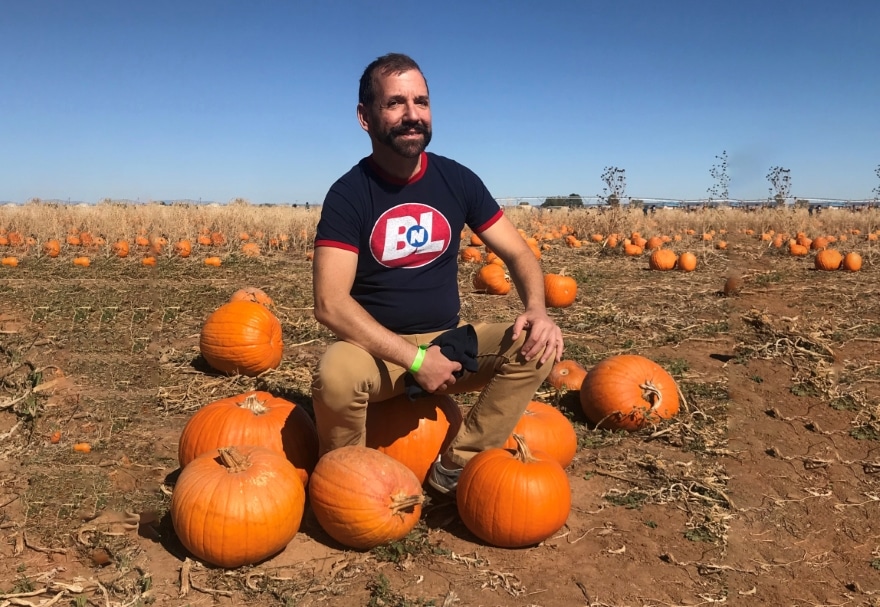 He works with George Bailey, Amanda LaVoie, Mike Duckett and Matt Hoesch at Washington, D.C.-based Lockton Cos. to develop cost-effective and attractive employee benefits and strategies. In 2021, out-of-pocket employee contributions to their benefit packages are being reduced and the scope of benefits is increasing. There are also newly implemented benefits such as lifestyle spending accounts, a financial wellness program and a broader array of investment options to the 401(k) plan, Shulock says.

TechSource recently surveyed its New Mexico employees on company culture. The company exceeded benchmarks in 10 of 12 criteria, while placing in the top 5 percent for its employees feeling “appreciated and well informed” on what and how the company is doing, according to Shulock.

“I appreciate the dignity of a job. My life and self-esteem are not dependent on a job title, but from my roots I know how important it is to have the opportunity to do good work and make a good living, and in this instance, in an industry dedicated to public safety,” he says. “If that doesn’t get you up quickly in the morning, what will?”

A long way from PA

Indeed, if anyone understands the value of having a good job, it’s Shulock. Born and raised in the tiny southwestern Pennsylvania town of Courtney, his grandfather worked in the mines. His mother lived on the family homestead her entire life. He remembers, as a child, seeing his father’s job at a local manufacturing plant get eliminated.

Unlike some of his pedigreed classmates, he says he did not have a predetermined career path when he earned his bachelor’s degree in government from the University of Notre Dame in 1990 and entered Yale Law School immediately after graduation. 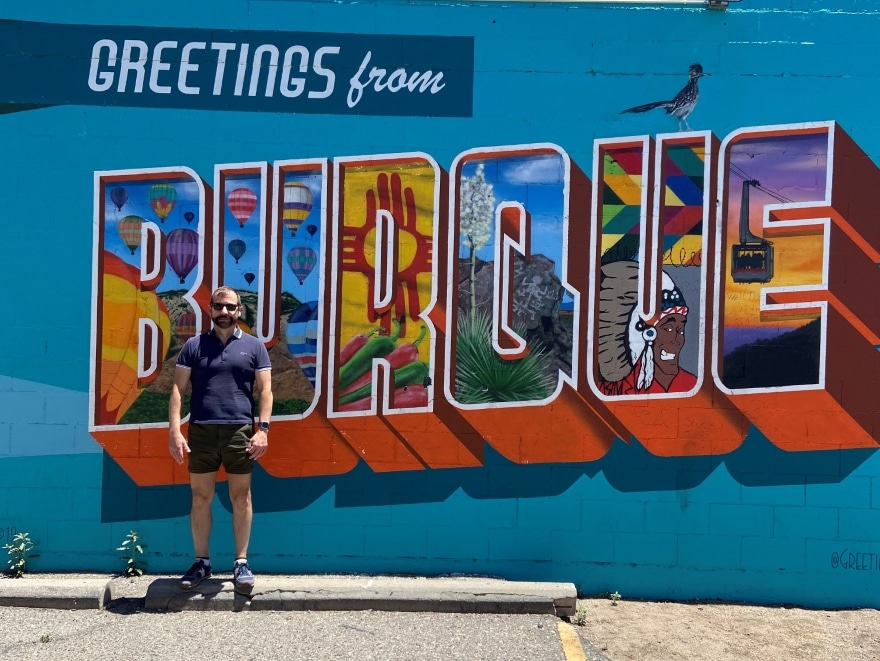 Joining a corporate firm after law school, Shulock says he gravitated to employment law, keeping his father’s experience in mind, even as he, at times, represented the management side.

In 1998, he took on his first direct human resources role at a stock and options exchange in Northern California. Among other responsibilities, he helped manage risk, navigated the fallout on the industry from 9/11, trained employees, and interacted with and supported a diverse workforce.

Shulock moved to Chicago in the mid-2000s and worked in commercial litigation. He also performed compliance auditing for a Fortune 500 company, as well as conducting due diligence on corporate transactions and advising on employee benefits for a Fortune 100 firm.

“I am always looking for my niche. Working in a smaller company, when I see an area where I can contribute and add value, the only thing that prevents me from doing so is me not taking the initiative,” Shulock says. “I am still evolving, still learning. I don’t know what I want to be when I grow up. In the meantime, I’m enjoying this ride.” 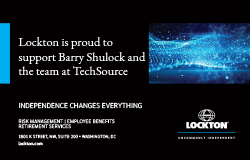 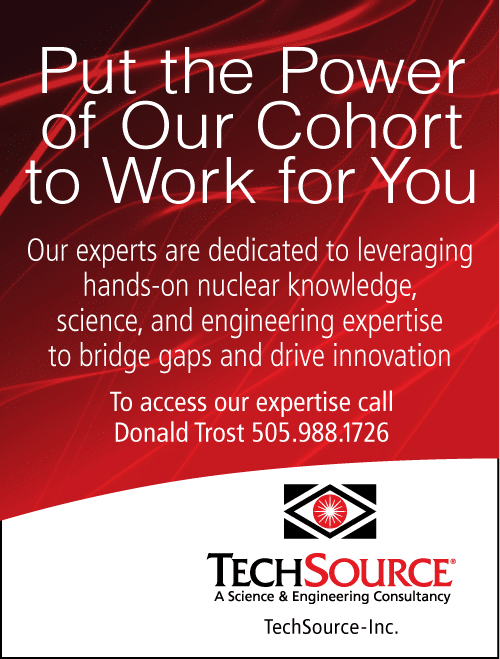