A forgotten box holds the future

A few years back, while visiting his childhood home, Rahsaan Sales decided to rummage through an old box of papers. There, amid the reams of school projects and reports, Sales happened upon an old graded paper and had something of an epiphany: Turns out he’d always wanted to be a lawyer.

“I thought I’d made the decision to practice law in high school,” recalls Sales, general counsel for Chicago-based technology, accounting, tax and audit, and advisory company Sikich. “Apparently I’d known long before that what I’d wanted to do with my life.” 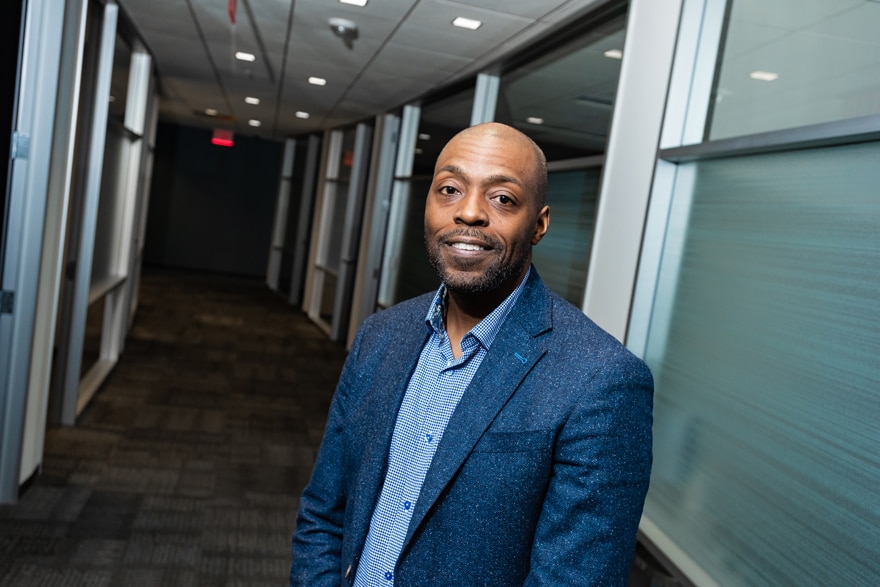 Sikich’s goals, especially in the realm of accelerated mergers and acquisitions, immediately synched with Sales’ interests when he stepped into his role in June 2019.

With the company in high growth mode, Sales has readily applied his expertise to the company’s accelerated M&A efforts, including a trio of acquisitions this past year: NexGen Consultants, a Cincinnati-based consultancy specializing in the design and implementation of Salesforce; and a pair of CPA firms—Scanlan & Leo, and Wisconsin-based Freyberg, Hinkle, Ashland, Powers & Stowell.

“Sikich’s business development team essentially works overtime to drive opportunities forward,” Sales says. The challenge for him and his three-person legal team is to keep pace with the company’s ever-expanding footprint. “You come to find that the needs in the acquisition process are so diverse, it develops your ability to effectively balance many different types of concerns to make sure everything works together. My department’s role in all this forward movement is to get it across the goal line in the best possible way,” he says.

On the home front

Citing Sikich’s investment in organic growth, Sales says the concept runs hand in hand with its M&A objectives. “We are looking at what happens internally—at improving synergy among all of Sikich’s divisions—how they can all best serve one another,” he says.

“We are focused on hiring good talent and developing the talent pool we have with the right tools and training so our employees can grow and take on more responsibilities.” 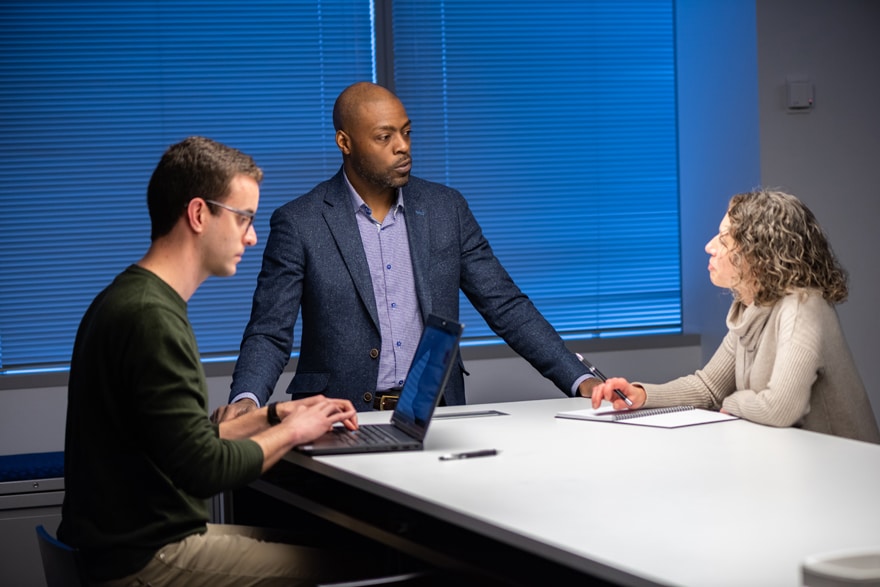 To support the work, Sales has instituted a painstaking internal overhaul effort to review all policies and procedures—particularly those relating to employee and data security policies including protection, full risk profile, and management assessment.

“In my role, you can never settle for the status quo. Always be examining your processes and procedures.”

It’s a rule that can just as easily be applied to his compliance work, which includes contracts, litigation, regulatory matters and professional responsibility guidelines—with a particular focus on the AICPA code of professional conduct. No matter who he’s interfacing with, Sales says his approach is always about communication and inclusion.

“Wherever I am, my goal is to sit down with people—talking through the issues to thoroughly understand them. In an in-house setting, when involved in projects from start to finish, you find a lot of nuances, so collaboration and open communication are the keys to coming up with the right solution,” he affirms.

Sales also identifies flexibility as a trait he possesses and appreciates in others. “I’m not someone who comes to a task or project or group with a lot of rigidity; I like to be flexible. There are different guardrails such as in the compliance arena, which may be more black and white of course,” he says. “But too often, people get caught up in not wanting to step outside the box and put themselves out there. For me, flexibility is so important to the job.”

It’s an approach Sales learned to cultivate early in his career. With a Dartmouth College and Harvard Law School pedigree, he traces the initial lure of in-house work to seven years in private practice at Chicago-based Winston & Strawn, which embedded him for a time at Boeing, one of the firm’s biggest clients.

At Boeing he had consistent exposure to the company’s “risks and needs”—specifically in regard to bolstering its mergers and acquisitions group. Though admittedly in a junior role, Sales was actively involved in Boeing’s acquisitions in the military defense arena. He got to travel with company personnel, which further immersed him in what he considers the soup-to-nuts advantages of in-house culture—flexible and open to everything he could tackle—embracing the unique opportunities he says surpassed what was possible from a law firm, on the outside looking in. 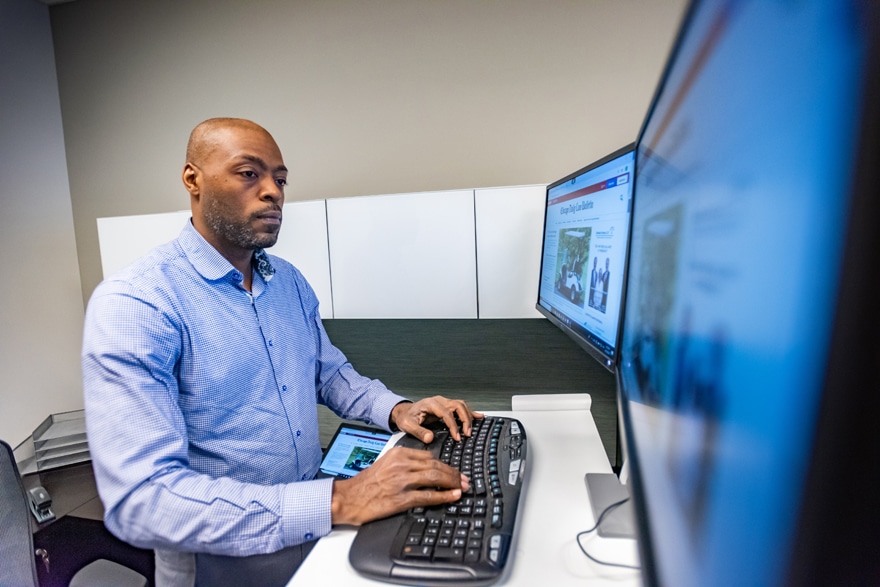 “Boeing is a storied organization. It’s full of history and from a corporate perspective, it was very mature,” he says. “Seeing all that up close, and being able to participate in a serious manner, really piqued my interest in becoming an in-house counsel.”

Following his instincts, Sales became general counsel and chief legal officer at Chicago-based AMI Group in 2010, where he concentrated on establishing a compliance program at the city, state and federal levels; litigation management; and collaborating with his business partners on corporate initiatives.

As assistant general counsel at Navigant Consulting, beginning in 2012, he turned his attention to serving as lead counsel for the firm’s disputes and investigations, and technology solutions practice groups, continuing the work for Ankura Consulting when it acquired these business lines from Navigant in 2018.

“It’s all about managing an organization from the legal and compliance side—from the inside,” he says.

In his efforts to keep the Sikich machine running optimally, Sales doesn’t anticipate much free time right now to attend the live hip-hop, R&B and jazz concerts he so covets (Red Hot Chili Peppers, Kanye West and Kamasi Washington are among his favorite acts).

Instead, he envisions using 2020 to visit as many of the company’s 12 offices as he can, largely to observe firsthand the evolving needs of its 900 employees.

“It’s another advantage of being in-house,” he says. “It’s the opportunity to contribute to what makes the company everything it is and what it aspires to be.”