It began, as so many success stories do, in a schoolhouse.

The primary school in the town of Saint-Bernard, Quebec, was a one-story affair that was quickly becoming too small to serve the community. The contract to expand with a new two-floor wing went to Pomerleau, a fledgling construction company founded in 1964 in nearby Saint-Georges. 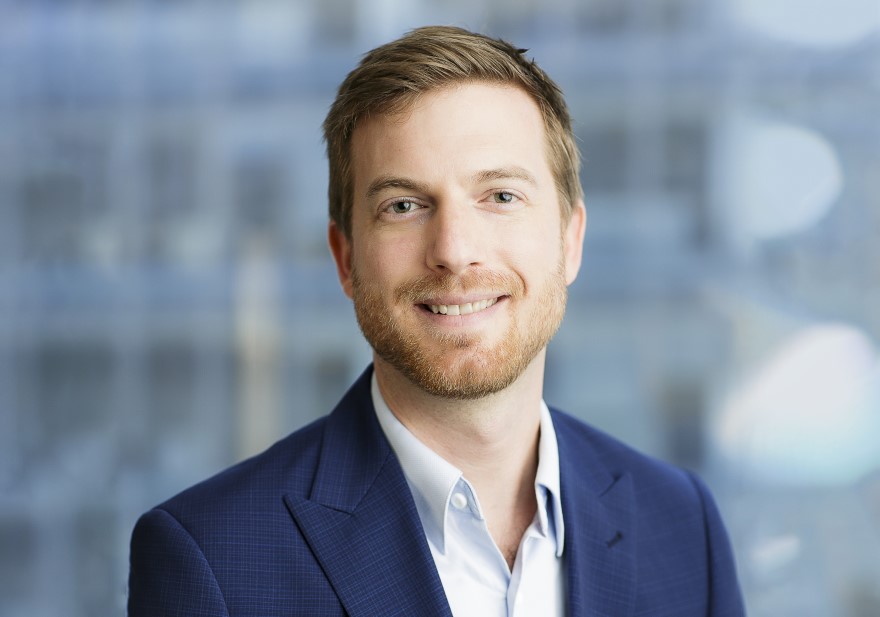 The contract was the first awarded to the company, and with it came a niche that set the foundation for its growth.

Flash forward 56 years, and Pomerleau has expanded far beyond construction projects in Quebec’s Beauce region to become a nationwide industry leader with a presence in nearly every sector, says Vice President and General Counsel Benoit Mallette.

It’s a success story, but one that has proved challenging for Mallette as he looks to help the company transform—while keeping its identity.

“We’re still a family owned company and we don’t want to lose that vibe and our essential values, even as we reinvent ourselves,” Mallette says. “So I have to make sure we grow internally so we can take on more work.”

As Mallette notes, Pomerleau is deeply rooted in the entrepreneurial spirit of the Beauce area, which sits between the St. Lawrence River and U.S. border. After its first contract, the company earned more as Quebec went through a school construction boom. By 1969, its annual sales were CAD 1.6 million.

There was little Pomerleau didn’t take on as it grew: highway construction, municipal buildings, hospitals, and eventually, dotting the Montreal skyline with high-rise commercial buildings. 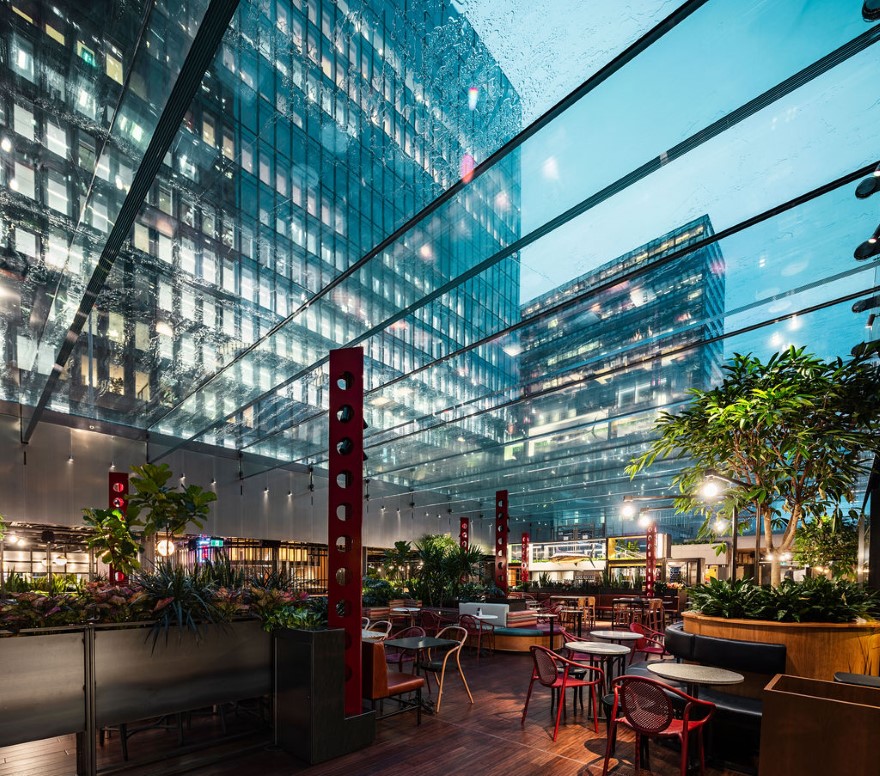 Now led by Hervé Pomerleau’s sons, Pierre and Francis, the company is one of the nation’s largest construction contractors with more than 4,000 employees and workers pushing out across Canada with projects from Newfoundland to British Columbia.

The growth trajectory is matched by the development of Pomerleau’s legal department, both in its staffing and duties, Mallette says.

“It’s easy when you have time for development, but when you’re only two lawyers, you still need to be aware the company is still growing,” he says. “There were times when I’d go from negotiating a contract to interviewing someone or being part of an onboarding process.”

While his department handles most of its litigation internally, instead of hiring outside counsel, Mallette is also initiating a decentralization of the department from Pomerleau’s two offices in Montreal and Ottawa, to enable staff attorneys to be closer to the ongoing projects.

“For attorneys coming on-site, they’re giving legal advice and need to be connected and focus on the real task of building within budget and on schedule,” Mallette says. “This is not innovative in our industry, but it’s crucial for us to grow properly.” 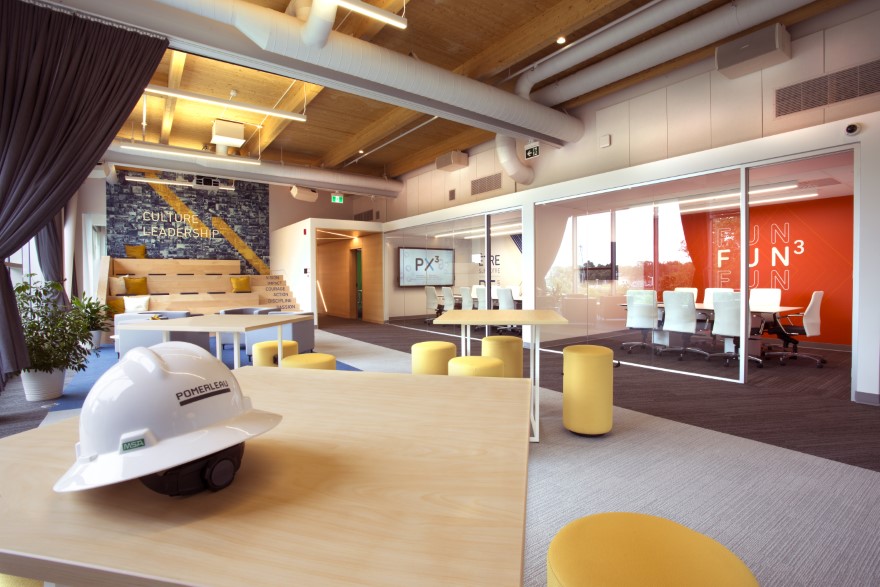 With that, he’s also looking to modernize and streamline how his department operates by incorporating automation such as electronic signatures for documents and other innovations that can reduce the amount of time spent on lower-level tasks.

Pomerleau’s growth outside Quebec has also led Mallette to establish a training program for project managers and directors to emphasize and reinforce compliance with contracts and anti-corruption regulations.

“As a family owned company there’s always been the feeling of being close to our clients,” he explains. “Now we have to consider we’re working with a broad variety of clients and need to have a more formal approach in some ways.”

As the scope of its work grows, Mallette says he’d like to continue having Pomerleau attorneys handle litigation as much as possible. It’s a big cost savings for the company and can be done in all the provinces.

“There’s Quebec and the rest of Canada,” Mallette says. “Quebec, a civil law jurisdiction, has a strong regulatory presence; it is easier for a Quebec-based attorney to maneuver the rest of Canada than vice versa. But the contractual side is not hugely different.” 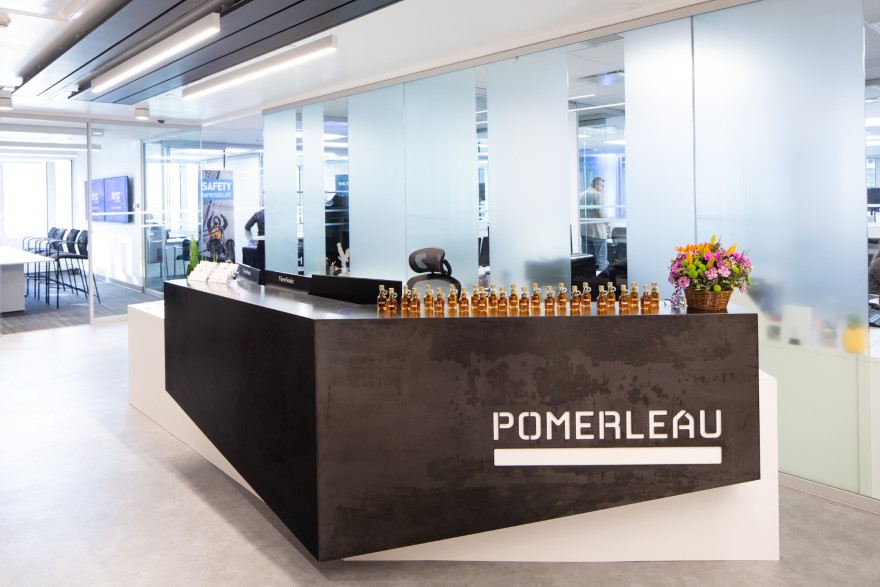 As Mallette’s team grows, team cohesion is crucial, and a lack of experience in construction law is not necessarily an issue for him.

“I’m always looking for a variety of experiences; not all who have joined us have experience in construction law,” he says. “Some may have worked with leasing, and lawyers working for smaller or medium-sized law firms may have handled files and clients they could not in a larger firm.”

Mallette always aspired to be an attorney—even if he can’t recall any specific moment when it occurred to him.

“I can’t go back to the time where I made the decision, but I always knew,” he says. To ensure his high school education was well rounded, he moved from his native Ontario to Quebec to study in French as well as English.

Mallette earned his bachelor’s in law from the University of Montreal in 2005 and became an associate at the firm of Lavery, De Billy in Sherbrooke, Quebec, where he’d already interned. 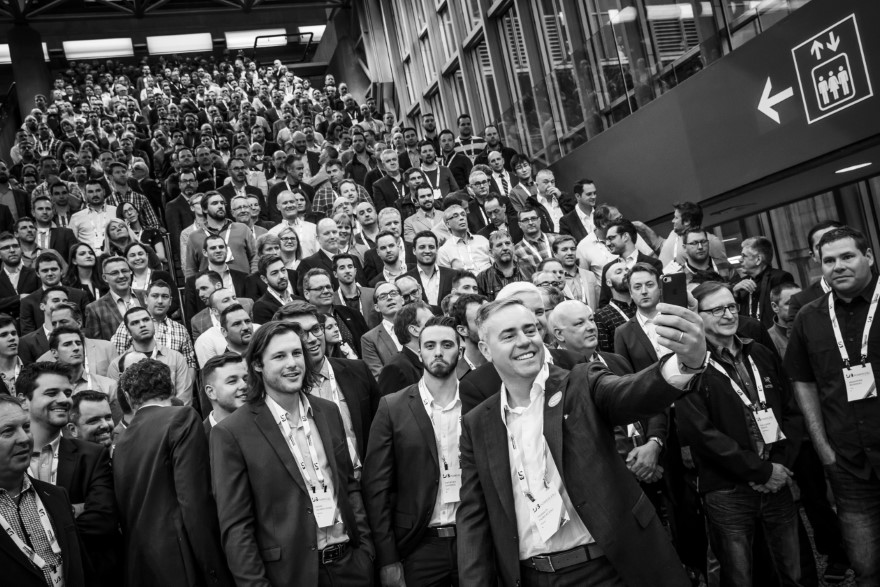 After practicing commercial law in the areas of securities and corporate finance for more than six years, Mallette joined the Montreal firm of Blake, Cassels & Graydon in 2012 to focus on M&A and public-private construction partnerships.

That opened an in-house door when, in 2014, Mallette was hired as legal counsel for Montreal Health Collective, a joint venture formed to build the new hospital complex for his alma mater. After almost two years, Mallette rejoined Blake, Cassels & Graydon, but it was not long before Pomerleau came calling.

Mallette began as Pomerleau’s senior legal counsel in September 2015, became senior director of legal affairs and litigation in 2018 and was named vice president and general counsel in May 2020.

As Pomerleau projects spread across the country, he’s excited the reach of his legal team can do the same.

“Just doing it from scratch, it was all new to me, and a great learning experience in terms of having a vision and trying to put that into place,” Mallette says. “What I really enjoy is I am part of a big family and senior leadership is outstanding. It’s great having their support and understanding of the needs—they’re open-minded and understanding of where they’re going.” 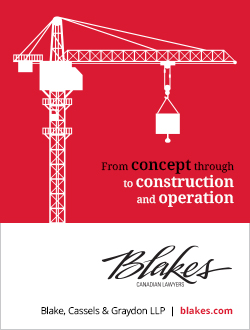 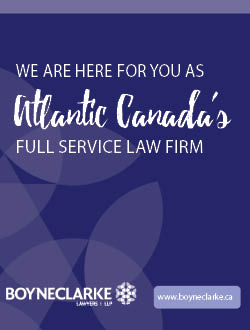 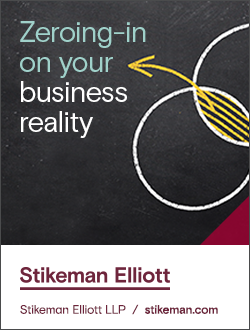