As general counsel for the North American operations of the global confectionery heavyweight Ferrero, Beth M. Kotran has literally achieved—well almost—what she had so aspired to after leaving private practice in 2002.

“I was focused on one piece of a bigger pie,” she tells Vanguard from her office in Parsippany, New Jersey. “I wanted to see the rest of the pie.” 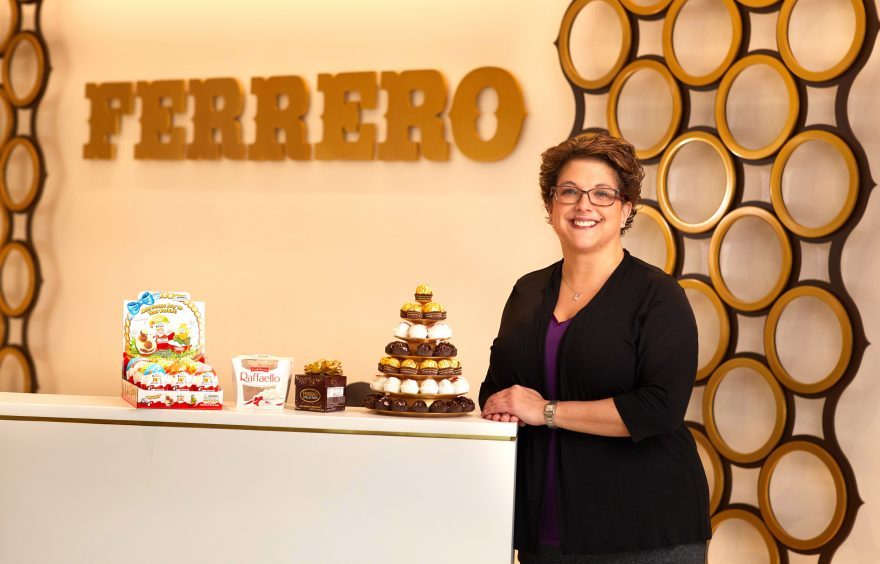 At least for the foreseeable future, Ferrero’s products will include its famous Nutella hazelnut spread and a variety of candies and gum, not pies, but that’s close enough for the Dickinson School of Law grad who will tell you that her position calls for equal servings of business and legal expertise.

And the mix sure has been sweet lately, the new year underway with the rollout of Tic Tac Gum and the long-awaited arrival in U.S. stores of a signature Ferrero product long popular overseas, with treat and toy in the same, egg-shaped package.

That’s the Kinder Joy egg, the packaging for which required Kotran’s careful review and consideration to ensure regulatory compliance with both the Food and Drug Administration and Consumer Product Safety Commission. Kinder Joy is unique in that it is made up of two separately sealed halves, one edible—sweet cream layers and cocoa wafer bites—the other containing the mystery toy. As a bonus, there’s a little spoon to dig out the cream. Sold in 170 countries, Ferrero chose Kinder Joy as its first Kinder-branded confection for the U.S. market.

“When you’re a kid, every surprise counts, especially the little ones,” Ferrero of North America’s CEO Paul Chibe said in a press release accompanying the introduction. “Kinder Joy is a fun, new way to help parents bring little surprises to their kids any time they want.”

Now available nationwide, after a successful marketing launch that Kotran reminds was several years in the making.

With Kinder Joy and other recent Ferrero treats on U.S. shelves, Kotran will have to keep close tabs on the so-called “grey market” in which products made and labeled for countries outside of the United States are imported and sold here. Intellectual property protection is a very real issue in the confectionery world, Kotran reminds, and the popularity of Ferrero brands can give rise to unrelated operators seeking to exploit what they didn’t create.

Case in point: Kotran’s now close second-favorite Ferrero product,  Nutella. So popular is this spread, that when a Paris grocery chain slashed the price this past January, shoppers rioted.

Here in the U.S., Nutella zeal isn’t quite so pronounced, but vendors bearing the name have operated in shopping centers without Ferrero’s permission. With the opening of the first authorized U.S. Nutella Café in Chicago last year, Kotran may have reason to be extra vigilant about trademarks.

For the Michigan Avenue locale is no small operation, with millions of dollars invested, an ace cooking crew and baked goods from a fifth-generation baker in charge of bread and pastries. The door itself is shaped like a Nutella jar, which Kotran thinks makes clear that this is an official Ferrero entity. 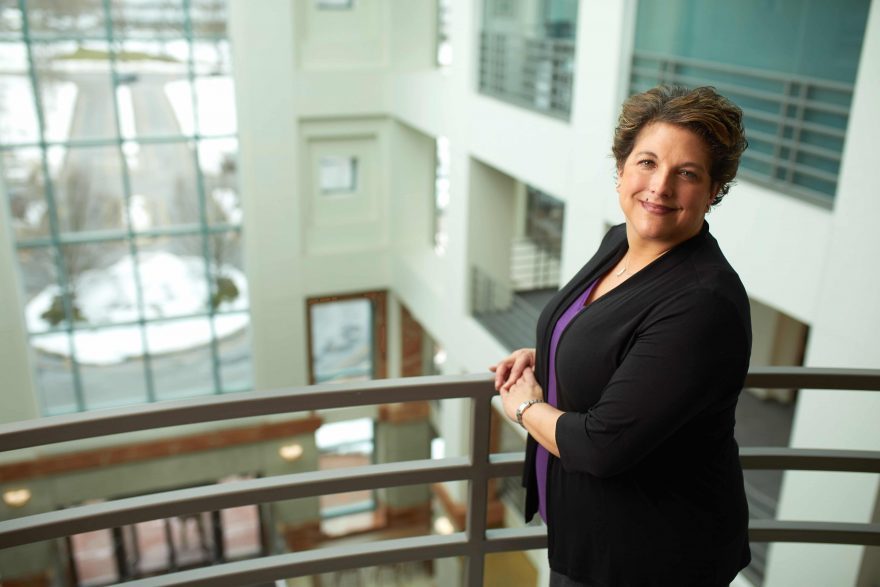 The advertising for Nutella was also the subject of class-action litigation that Kotran managed and mitigated to the company’s satisfaction in 2012. Plaintiffs alleged that contrary to company claims, the spread wasn’t part of a healthy breakfast. Under Kotran’s management, a settlement was reached, with the court reducing the plaintiff lawyers’ fee from $3 million to $500,000. Kotran also managed the submission of a petition with the Food and Drug Administration to reduce the serving size of Nutella from two tablespoons to one in order to make it consistent with actual consumer use.

At any rate, the Nutella café and issues over the spread are just a couple of indicators that Ferrero is in growth mode, with plenty to keep Kotran and her team of four lawyers and a paralegal occupied. There’s ample integration work on her plate, with more companies under the Ferrero umbrella.

Fannie May Confections Brands, Inc. and its affiliated companies from 1-800-Flowers.com was bought for $115 million; its new holdings including a manufacturing plant, two distribution centers, a chain of retail stores and a work force of 750.

“This involves establishing a new process in Fannie May where a limited one existed previously, understanding the requirements of an e-commerce and retail store business model, ensuring we have the appropriate external support to properly assist the new business,” Kotran explains.

It all adds up to more opportunities for Kotran to wear her business hat, with the need for web-based technologies and solutions to enable a more efficient way of managing the company’s growth. The bigger piece of the pie that Kotran so wanted when she joined Ferrero as general counsel of U.S. operations in May 2010, her role expanding in 2016 to cover all of North America.

How she slices it

Having logged the first five years of her legal life with two firms, Amster, Rothstein & Ebenstein and Goodwin Procter, Kotran says she opted for an in-house role where she could see projects to fruition. She’s been in food and confections ever since, initially working in 2002 for then Cadbury-owned Snapple Beverage Group and subsequently serving as vice president and assistant general counsel of Cadbury Adams USA LLC until 2010, when Kraft was about to acquire the company.

Anticipating an in-house shuffle, Kotran brought her skills to Ferrero, which was duly impressed with the variety of her experience as well as the progressive outlook that compels her to mentor young women in law and business and seek a diversity of views in corporate decision-making.

And those Ferrero products? Well to Kotran, there’s a fringe benefit.

“I couldn’t work for a tobacco company or any company that I couldn’t support as an individual,” she says. “After all, who can argue that something sweet every now and then, and in moderation of course, is bad. Certainly not me.” 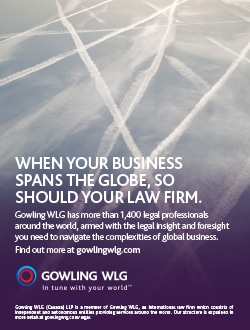 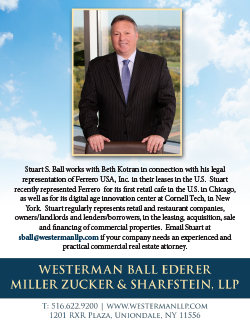 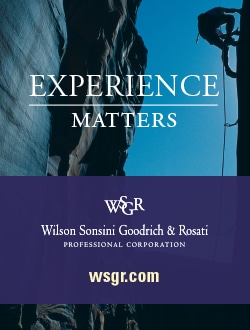 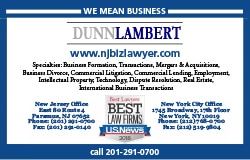