Juan Blanco’s legal career has been filled with teachable moments, often in sweet settings as he helps guide the growth of the Ferrero Group’s South American operations. 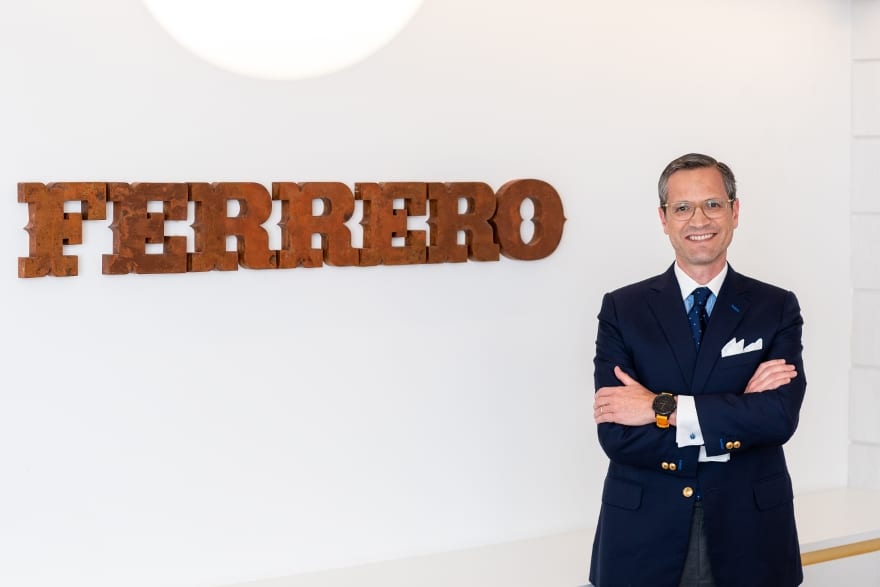 Blanco goes beyond applying his expertise to generate business growth. He is also transforming his team to become legal managers as opposed to attorneys, he notes.

“It is about lifting managerial skills to ensure proper standing and executive communication at the highest level of the organization,” Blanco notes.

“I’ve always been quite close to the legal academia environment,” Blanco says. “I’ve always considered myself a professor.”

The four are intertwined, to a degree, and have roots in the courses Blanco has taught on constitutional law in his native Colombia. In the first instance of deliberative democracy, Blanco says this entails Ferrero in-house attorneys developing deep knowledge of company operations in order to efficiently become part of the decision-making processes. 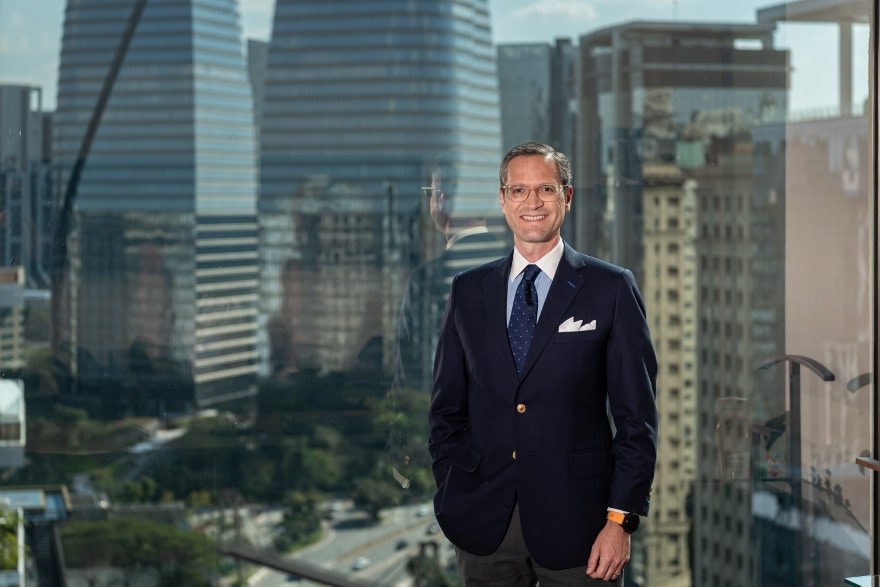 Public policies are crucial as well, Blanco says, because the legal managers in his department need to show transparency, accessibility, simplification and accountability in developing their “product,”—the legal documents needed for business growth.

Judicial review as in-house attorneys is applied as the team understands “we are the guardians of the integrity of the company,” Blanco says. So the team also has to ensure a culture of compliance to protect business growth.

Lastly, though Ferrero will not be amending national constitutions, it does need to be innovative in recognizing legal changes and also providing simplified methods for Ferrero business units to operate in a digitized legal ecosystem. This has occurred in several ways, Blanco says, such as platforms for legal risk management, standardized approaches to web-based contracts, and a crowdsourcing system to better integrate company departments in decision making.

Red tape in any language

The lessons learned in Blanco’s home region can be extensive and confusing.

“The diversity of regulatory approaches is one of the biggest challenges we have in South America,” Blanco says. “It is a region with 10 different countries, politics, jurisdictions and approaches. The concept of what we call red tape is really an issue here.”

In short, the same chocolate bars may sell in many countries, but how they look on the shelf may be quite different.

“If you want to launch a product with one label, it can be tough in managing different regulatory avenues to sell it,” Blanco explains, “because each jurisdiction has its own requirements.”

The regulations and requirements change frequently, he adds, and involve taxation, product labeling, marketing and trade. 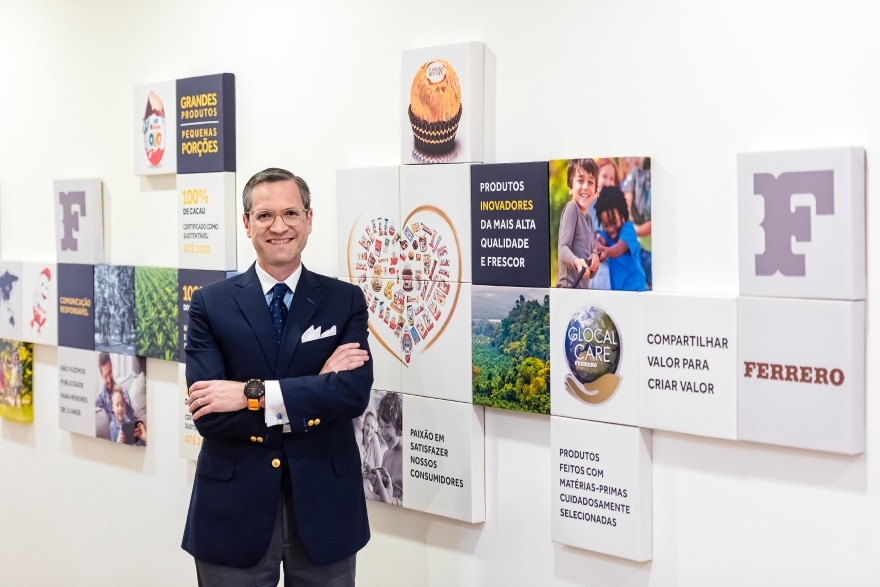 For example, in Ecuador, ads aired during children’s viewing hours require government approval, and ad campaigns must be done with at least 80 percent of actors and production staff being natives or legal residents of the country.

Blanco says tax structures in South America, Brazil in particular, are some of the most complex in the world. He cites a World Bank study showing 2,000 hours per year can be spent complying with the tax codes’ demands.

The penalties for violating tax laws can be severe, he adds, even as the different kinds of taxes assessed by different jurisdictions continue to expand.

The demands for legal management are compounded by increasingly strict measures to fight corruption and bribery that have expanded definitions of legal risk and added levels of financial reporting required by governing bodies, Blanco explains.

Blanco has been successful in simplifying how Ferrero does its business, and adds he values his role as a guardian of the company’s integrity. His love for the law transpires through his work and teaching, and he says it was inspired by American TV—as a boy he loved watching episodes of “The Paper Chase” rebroadcast in his native Colombia.

He not only got his Juris Doctor and two postgraduate degrees on constitutional and administrative law from Bogota’s Universidad Sergio Arboleda, his final dissertation was earned a Laureate Thesis Award. Blanco went on to teach constitutional law there for more than a decade.

He earned a master’s in law at American University Washington College of Law, where he was named Scholar of the Year for 2006-07 and won the Law and Government Scholars Award and Judge Jerry M. Hermele Book Award.

Blanco has also co-authored a book on the law, as well as several specialized articles, speaks Spanish, Portuguese and English, and is a runner and swimmer in his leisure time.

While stepping out to lead and instruct at Ferrero, he said he is not there to lead alone.

“We are not the kind of department that is organized to meet rigid hierarchical structures, we work in putting everyone around the table, around us, in a teamwork approach, logical and aligned” he explains. 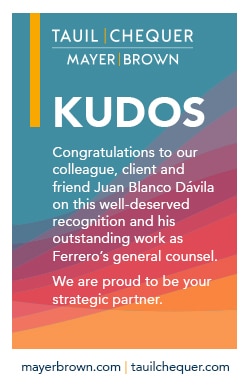