When you’re a 5-year-old, life tends to revolve around a few indelible joys: puppies, birthday parties, Christmas morning and—last but not least—candy. As much as you can get your hands on (or whatever Mom and Dad are willing to dispense).

But while many sweets have made an impact on children, Marisa Muchnik’s hands-down favorite was Ferrero’s Kinder Surprise, a combination of Kinder chocolate with a toy in every egg. To Muchnik, this surprise was where the magic hid. 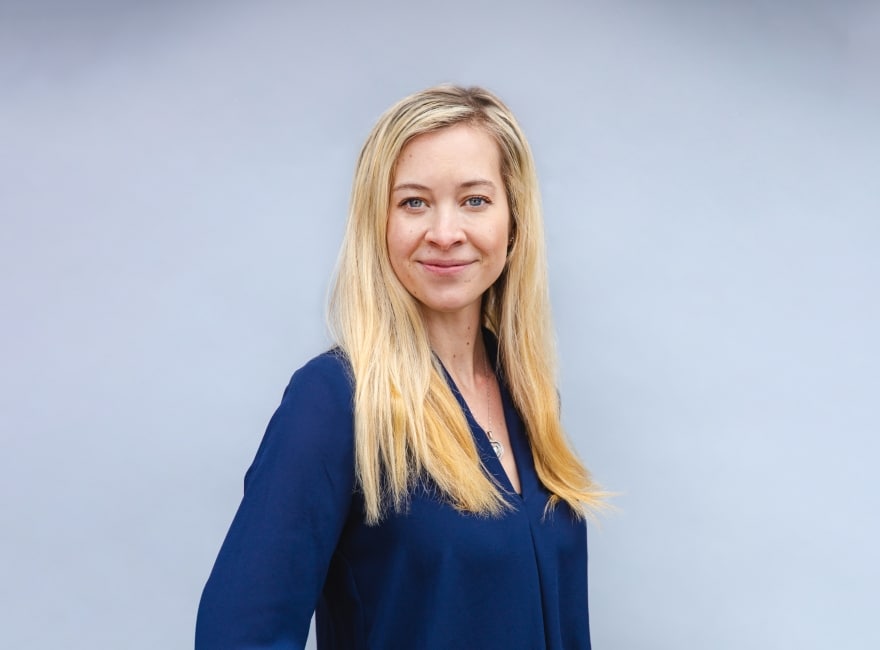 Little did she’d score a bigger cache as an adult. In 2018, Muchnik became assistant general counsel at Ferrero Canada’s Toronto office. In January, Ferrero sweetened the deal by promoting her to general counsel.

With recent acquisitions of classic U.S. brands including Butterfinger, one of Muchnik’s biggest, its recent priority has been introducing the acquired products in Canada and launching new products from Ferrero’s larger European portfolio.

“All of our brands—and those we’ve recently acquired—have unique tastes and designs and taste nothing like other products on the market,” Muchnik says. “The more we get the products out there, the more people will get excited about them.”

Muchnik came to Ferrero after her first in-house position at Nestle Canada, where, working alongside the general counsel, she got her first taste of developing a legal department. For years, Ferrero handled all Canadian legal matters from its headquarters in Luxembourg, and later, through its North American counsel in New Jersey. As business grew in Canada, it became clear on-site legal representation was needed.

“There, I was thrilled to be able to build the legal department from the ground up,” Muchnik says. 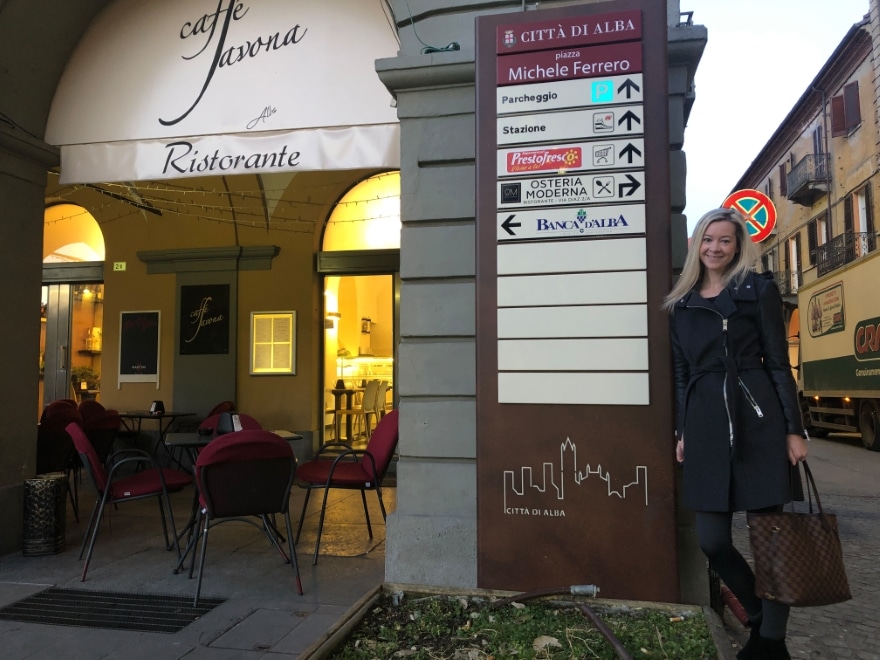 To help Ferrero Canada’s 130 office employees during the COVID-19 pandemic—and with much of Canada still under lockdown—she’s helping onboard new employees and conducting remote training sessions. Hour-long courses are streamed on Microsoft Teams and include topics such as competition concerns (think antitrust in the U.S.); marketing and advertising law; and anti-bribery and corruption training.

“By fostering a culture of compliance in a remote work environment, the legal department can be top of mind even when we’re not physically together in the office and highlights the importance of following both business and regulatory guidelines,” says Muchnik.

“As a one-person department in Canada, creating efficiencies is critical to free up my time. The North American legal group is a great support system, and we’ve worked on standardizing projects across the U.S. and Canada where possible,” Muchnik says.

Muchnik must bring each acquisition or product innovation into compliance with Canadian regulatory laws—particularly in the areas of packaging and labeling, trademarks and advertising. Muchnik also works very closely with the sales team in Canada’s concentrated retail environment to provide guidance on best practices and compliance.

“Part of my role is paving the path for success and ensuring they have no roadblocks in Canada,” she says.

Delving into the details of a large international business isn’t exactly what Muchnik envisioned for herself. Inspired by Ari Gold, played by Jeremy Piven in the hit HBO show “Entourage,” Muchnik initially planned to pursue a career in entertainment law.

After graduating from Ontario ’s Western University with a degree in media, information and technoculture in 2008, Muchnik earned her J.D. from York University – Osgoode Hall Law School in 2011. 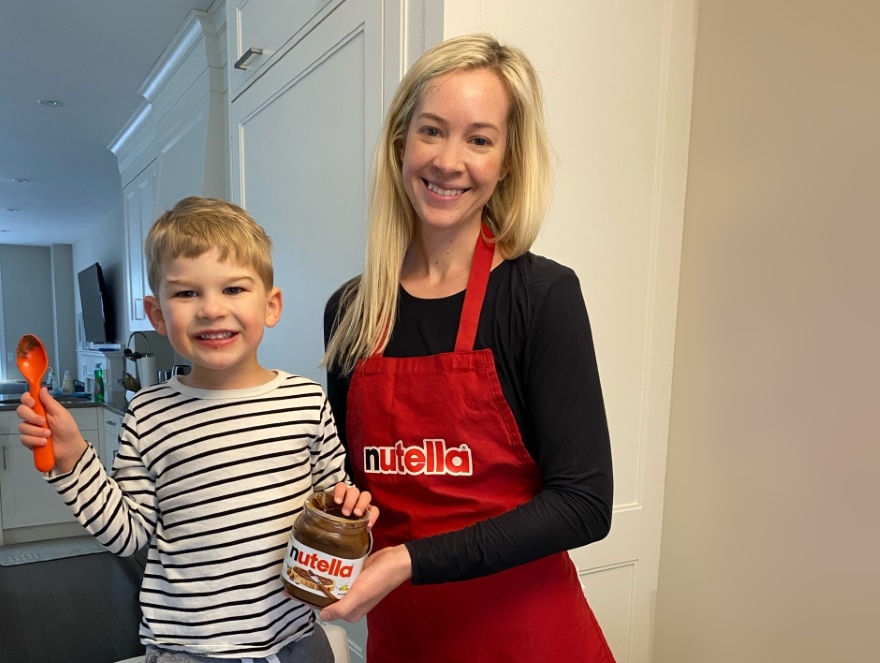 A 2010 summer internship at the Toronto firm of Stikeman Elliott proved pivotal for Muchnik. Not only did she begin to shift her focus to business law; she was able to parlay her articling experience into a full-time associate position after leaving Osgoode.

“I had great mentors there who taught me the fundamentals of becoming a good lawyer,” Muchnik says.

Practicing in the firm’s competition and foreign investment group, she advised clients on laws including the Competition and Investment Canada Acts, established to ensure an equal playing field for businesses in the country.

“I realized early on that I had a penchant for the business-side of things—digging into market shares, gaining a better understanding of the barriers to conducting business and learning about the consumer products industry,” Muchnik says.

After four years at Stikeman, Muchnik moved in-house at Nestle—allowing her to take an even deeper dive into the business side of law. Her work was focused on areas including marketing and advertising, competition, food law, labeling and intellectual property.

Now, she’s a general counsel for one of the world’s biggest confectioners.

“There are so many brands that hold special places in our hearts, and carry so many memories with us,” Muchnik says. “How lucky I am to find my way to the company that meant so much to me as a child.” 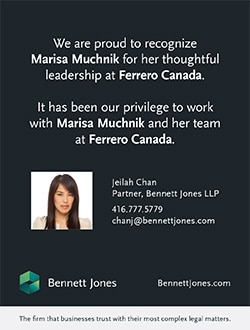