In reinsurance, all eyes on an evolution of efficiency

In an industry known for hedging against the risk of financial loss, SiriusPoint America’s Bob Kuehn says he’s here to stir things up.

“I see myself as a disruptor—but in a good way,” Kuehn says. “With the advent of new technologies, we’re changing the model for conducting business that we’ve used for years by streamlining the process—whether it’s reducing the time spent to develop policies or harvesting data to advance new initiatives.” 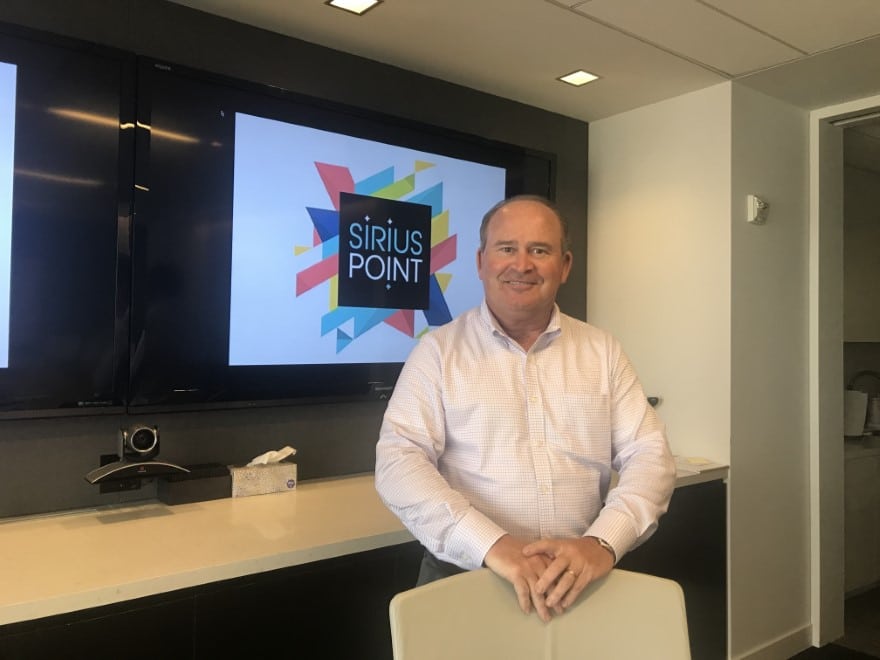 As president and general counsel of this new entity, Kuehn says he’s helping reimagine the reinsurance industry, particularly how the company uses technology to serve its clients.

“Our team embraces the technological revolution that’s all around us and how it’s capable of transforming our business,” Kuehn says. “We’re looking to take the industry by storm by partnering with like-minded disruptors of the industry.”

Kuehn says the benefits of technology go well beyond productivity and profits. The goal, he says, is to provide easier access to SiriusPoint’s products. According to Kuehn, the combined companies can now offer services neither one could offer before.

“We’re creating a company where small and mid-sized businesses will be able to buy property and casualty insurance products in days, rather than in weeks or months under the traditional model,” Kuehn says.“Developing this capability is the essence of our vision.” 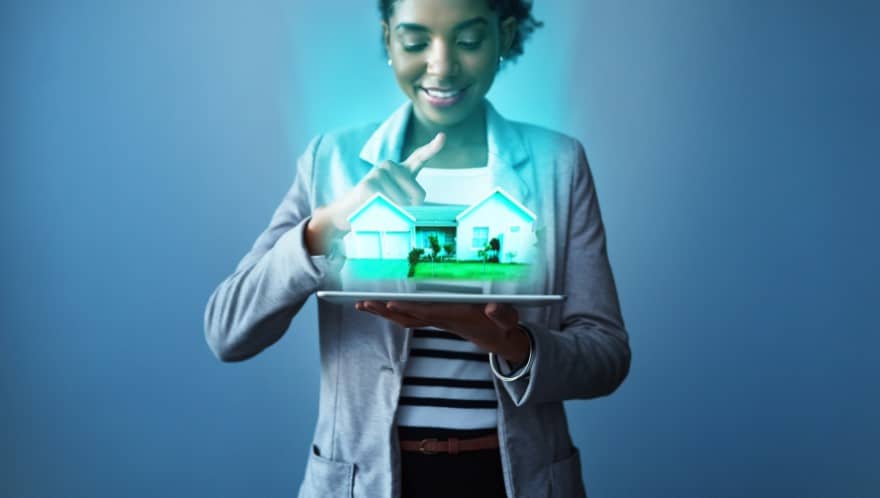 Once the deal was completed, Kuehn’s team shifted its focus to researching technologies.

“Our vision quicky became researching ways to leverage technology to improve how we manage risk, use data and develop opportunities based on that data,” Kuehn says. “Insurance is one of those industries where the use of technology is still in its infancy, but it can’t be overstated how important it is to be improving our processes to help people.”

In the past, the process for small and mid-sized business owners to secure an insurance policy often took a lot of time—and reams of redundant paperwork.

First, a customer would contact a local agent, who would then reach out to multiple carries. Then there was the wait for estimates. Once the company chose its policy, the resulting paperwork—between a company, agency and carrier—would often take months.

“We’re placing a lot of effort into developing our own technology, as well as partnering with individuals that have a technology-enhanced operating strategy,” Kuehn says. 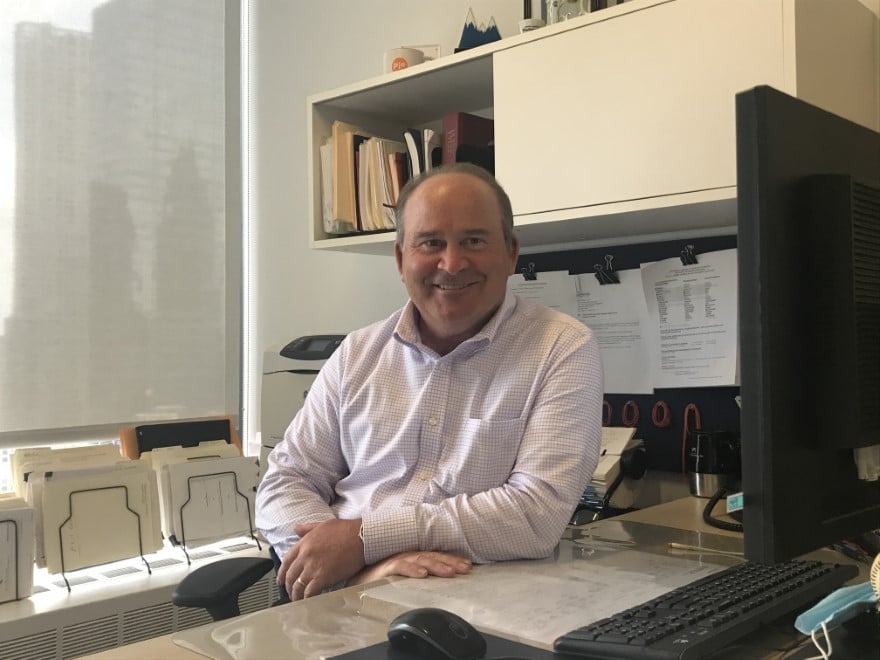 Under SiriusPoint’s latest model, small and mid-sized business owners in need of insurance—like workers’ compensation or property or casualty insurance—will have more choices. They’ll also get online access, improved agent assistance, and other means to secure a policy (or have a policy reviewed) and be insured quickly.

An added benefit for SiriusPoint will be its ability to collect data. Using that data, Kuehn says it will create new algorithms that will allow underwriters to better pinpoint risks and focus on the most productive business areas.

“The big value to this technological innovation is that companies can better assess risk selection, and that’s done through isolating trends to understand areas of the market,” Kuehn says. “Armed with this information, we expect higher productivity so we can accomplish new objectives.”

The goal now, Kuehn says, is to find more partners—other insurers, reinsurers and technology specialists—with a similar vision. His pitch, he says, is value of strategic partnerships, with SiriusPoint providing capital investment and insurance industry expertise to promote products and technologies.

While SiriusPoint’s most recent merger culminates 18 years of hard work at the organization, he says he set the foundation for that success early on. After earning a journalism degree from the New York Institute of Technology, he earned a J.D. from the Saint John’s University School of Law in 1991.

But what may have prepared Kuehn best for his current role, he says, was his almost six years (beginning in 1996) as assistant vice president at the American International Group, where he participated in its management training program. 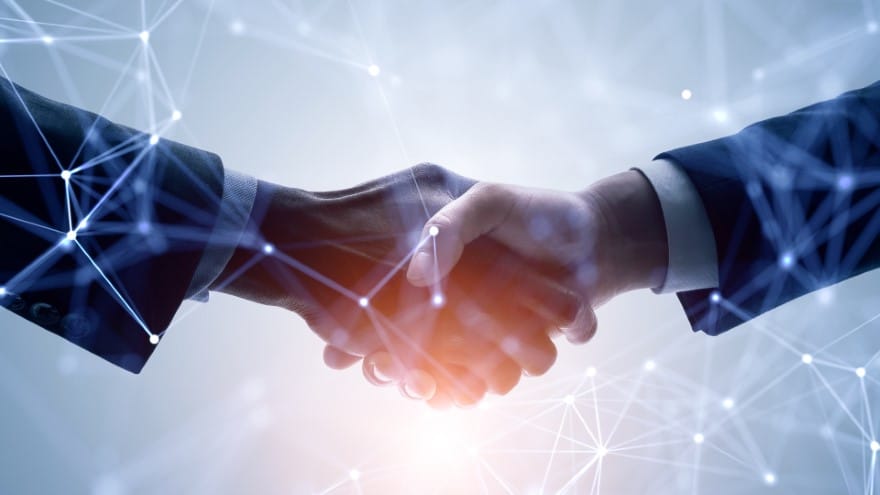 “The program included exercises in maximizing human capital and creating operational efficiencies,” Kuehn says. “It was a valuable experience, teaching one to stay organized while being mindful of what you’re asking others to do. I learned that by keeping the lines of communication open, you engage others to participate toward creating tangible results.”

When the opportunity came to join Sirius in 2003 as vice president, Kuehn was promoted to general counsel within three years. In 2018 he was named president.

“It’s another incarnation of our group, marking the next exciting phase of our growth,” he says. Kuehn says it may be a little cliche to say that the most rewarding aspect of his job is that “every day is different,” but for him, it’s simply the truth.

“My role as GC is just as it implies, covering the full spectrum of corporate life,” Kuehn says. “The nature of the position led to the expansion of my title and responsibilities, which prepared me for my role.” 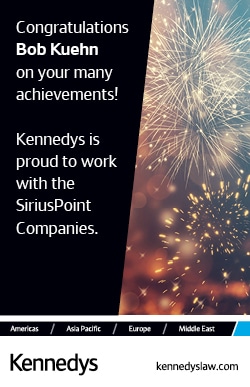 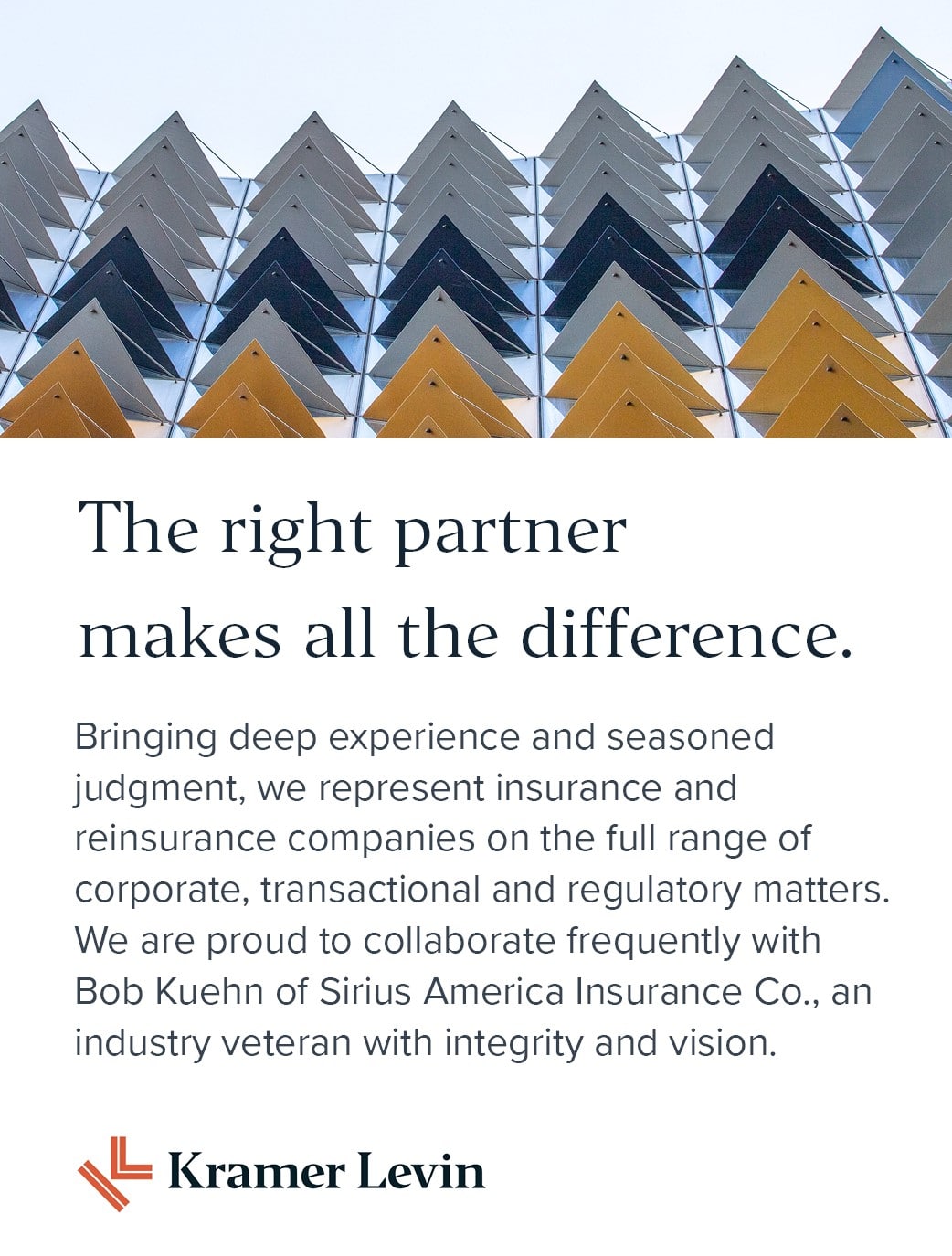 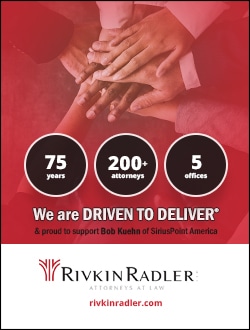