A young lawyer who had just achieved partnership in his second go-around with a prestigious Toronto firm, Chris Figel began to feel like the de facto general counsel of AirBoss of America Corp. during the late 2010s.

The Canadian-based company supplies compounded and engineered rubber products to heavy industries and North America’s armed forces. It had enlisted the law firm Davies Ward Phillips & Vineberg to sort out the details of its pending merger with a privately owned defense contractor in South Carolina. 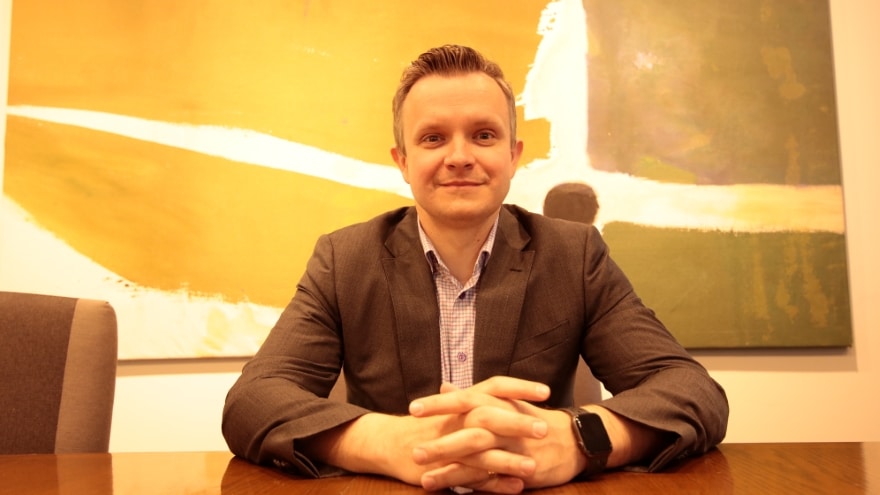 Figel, having acquitted himself in other complex business transactions, became point man in uniting AirBoss with its new partner, Critical Solutions International Inc. When the AirBoss general counsel—a former Davies Ward attorney—departed in early 2018, a headhunter tabbed Figel as the obvious choice to step in and front the corporate legal department of one.

“The right move at the right time,” Figel tells Vanguard in May, after helping seal a more recent merger that further diversifies AirBoss’ means of enhancing the Canadian and U.S. armed forces. “It’s a vital mission, and I’m constantly learning.”

That may be an understatement. AirBoss having several manufacturing facilities in both Canada and the United States, Figel helps coordinate operations and business units on both sides of the 44th parallel. The company’s product line so vital to the well-being of the uniformed personnel of two nations, as well as Australia and Europe, he’s got a compliance team to assemble and outside counsel to nurture.

There’s further integration to oversee from the acquisitions, as well as weighing in on other companies that might fit the AirBoss portfolio. Social media and environmental-social-governance initiatives being how progressive companies promote themselves, Figel will be active there as well.

For another banner year

The pandemic notwithstanding, Figel says 2020 was AirBoss’ most productive year. That January, the company merged its Quebec-based defense and industrial rubber lines with CSI’s expertise in clearing paths for military vehicles in the world’s trouble spots.

Having worked on this deal at Davies Ward since its infancy, Figel was able to expedite procedures in-house that led to a quadrupling of AirBoss’ revenues in just the first half of 2020. COVID-19 then enhanced the company’s status as an essential provider, the U.S. Federal Emergency Management Agency buying 100,000 AirBoss air respirators in spring 2020 for $96 million. 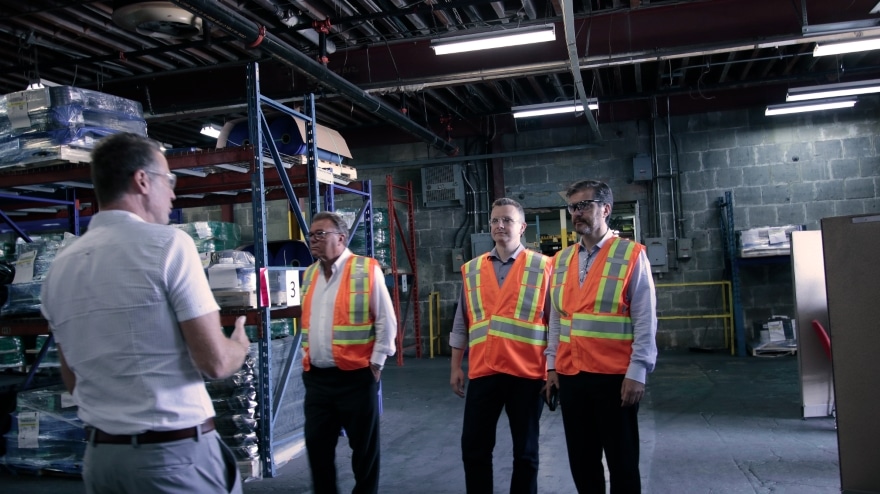 Come October, with the AirBoss-CSI merger thriving, AirBoss acquired a majority interest in its new partner, making it a wholly owned business unit. This past March, Figel put the finishing touches on yet another acquisition that should further mitigate risks faced by soldiers, first responders and athletes.

Based in Rochester, New York, BlackBox Biometrics Inc. develops systems for monitoring, recording and analyzing blast and impact events on those in harm’s way. “Measuring the unseen” is the company’s slogan and specialty.

Those unseens include the risks solders face while training on a firing or grenade range.

“Each machine gun blast creates a mini-concussion, and at last we have a product that minimizes risk,” he says, comparing the impacts to blows from a boxer. “This transaction will be the jumping point for new AirBoss divisions focusing on soldier protection. It’s good to partner with another company that has all the resources of a large company.”

Figel has been intent on combining law with business since earning his law degree from the University of Western Ontario in 2008. A year of articling with Davies Ward Phillips & Vineberg led to him being elevated to associate from 2009 to 2014. He left for an in-house job at engineering consultant Hatch, came back to the law firm in 2016 and arrived at AirBoss two years later.

“While I was fortunate to be at a firm that made you a partner early, there are only so many general counsel opportunities at public companies,” says Figel, now a 40-year-old married father of three small children. “This one wasn’t even advertised, but I had a foot in the door from the relationship I had built with the company.” 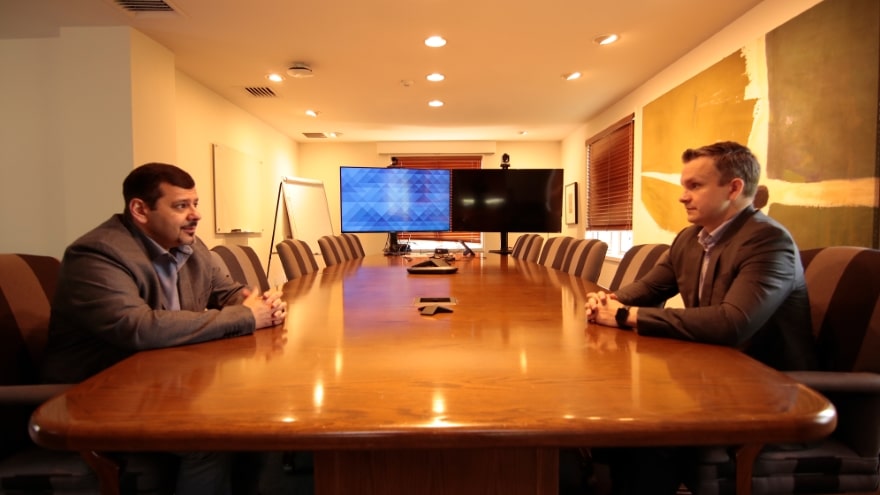 AirBoss has since been his only client, and he relishes his role on the executive team. He confers regularly with the chief financial and chief executive officers, oversees the vice president of defense contracting and welcomes inquiries from anyone.

“What has worked for me is the relationships I’ve built over the years,” he says. “Everyone should feel comfortable in asking me questions. I tell them, ‘don’t just email me. Let’s talk things through.’ It’s how you get a pulse on the business.”

It’s a progressive pulse, he says, explaining that while AirBoss is large and growing larger, it maintains a culture of communication and empathy. In recent months, it’s focused on community initiatives with an aim of lowering the carbon footprint, he says.

“As a manufacturing company, you always have to look out for the environment as well as your investor and customer base,” he says. “It’s taking a lot of data we already have and putting it together in a comprehensible way.” 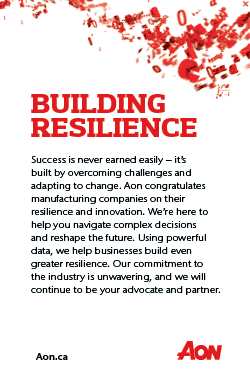 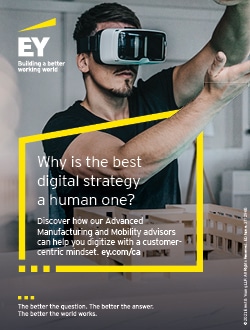 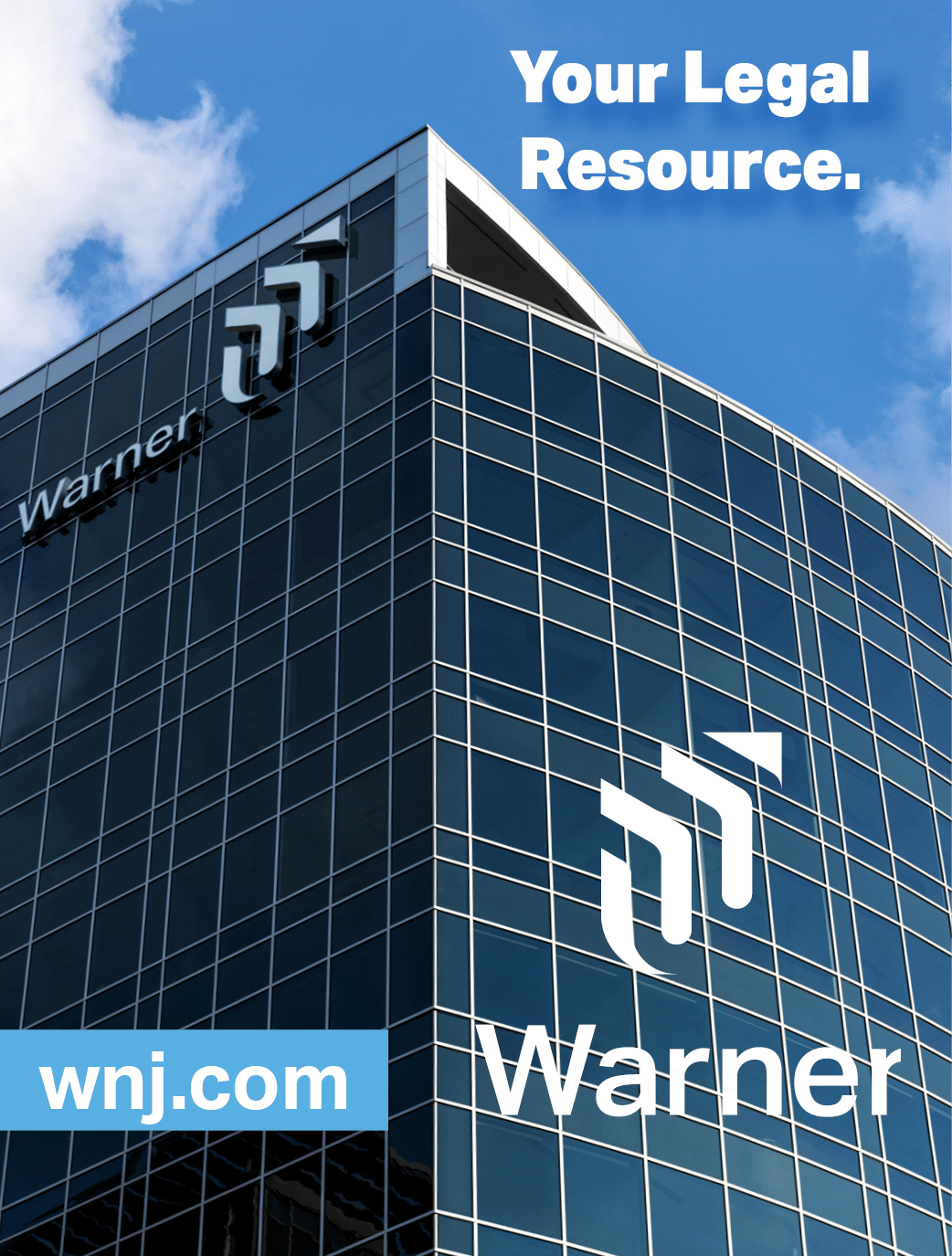