Most law students are terrified of the Socratic method, where professors put them on the spot to test their knowledge. Some lawyers, however, embrace that fear and use it to drive them, Brandon Williams says. In fact, when he traded in his Emory Law student seat for a counsel desk at the international law firm Alston and Bird LLP, he missed the thrill of such high-stakes learning. 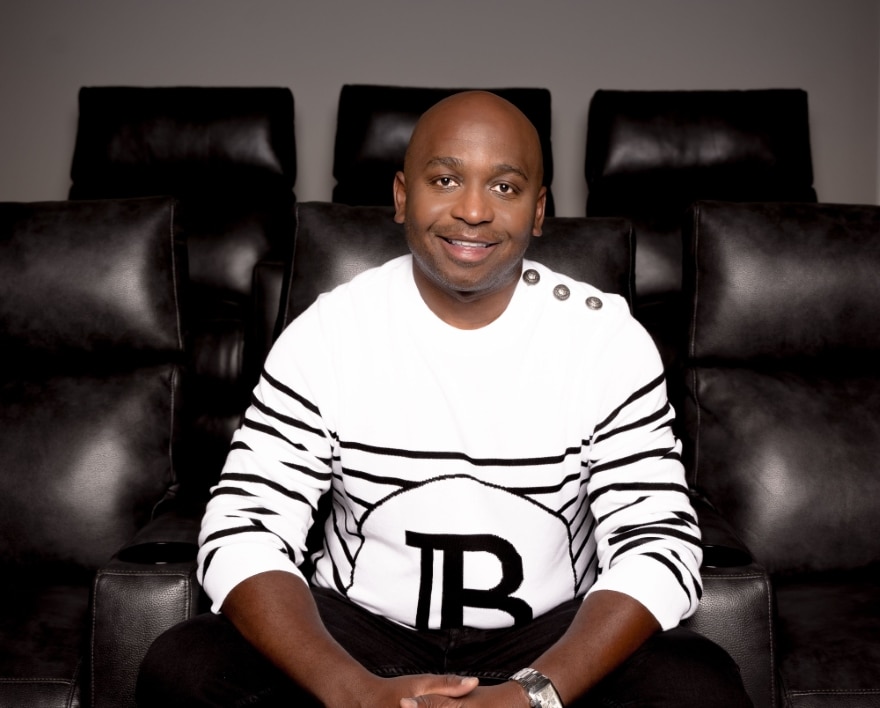 That is until Steve Harvey came calling. He’d been a client for a few years at the LLP. Contacting Williams in 2016, he offered a career path Williams had never seriously considered: entertainment law. After discussing the opportunity with his wife, who supported his decision to join Steve Harvey Global, Williams theoretically became a student again as he entered a new legal area.

“I was learning again but with the confidence of years of high-level corporate law experience, such as handling litigation arising from mergers and acquisitions and shareholder disagreements,” Williams recalls. “I would have never regretted staying with Alston and Bird—a fabulous firm—but I would have regretted missing this challenging new opportunity if I had turned it down.”

That legal experience came in handy for Williams, who’d left a firm he’d been with for 15 years, and Georgia, where he’d lived since he was 6, for the bustling streets and bright lights of Los Angeles.

According to Williams, he also went from protecting over $100 billion in mergers and acquisition transactions to protecting complex business and legal interests. This included working on entertainment transactions with established programs and entities such as Family Feud, NFL Honors and Miss Universe. 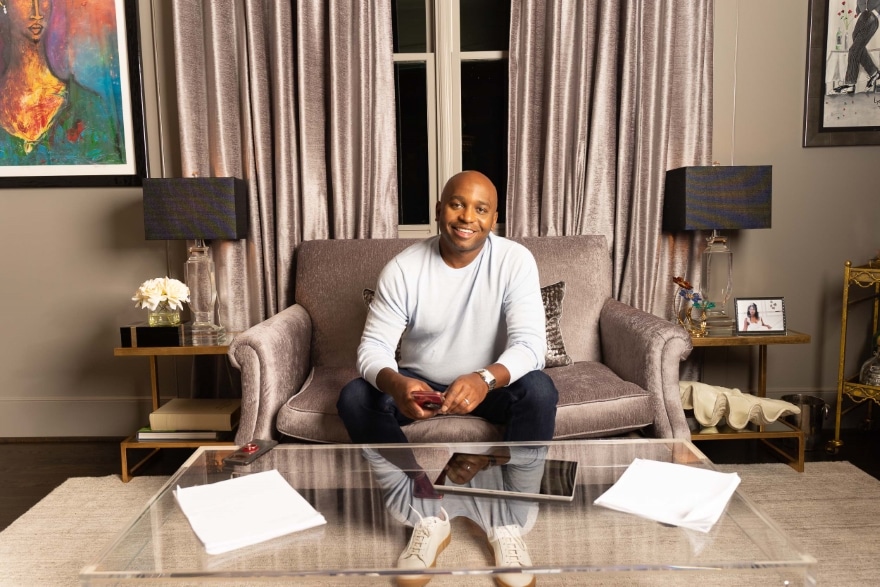 His first task, however, was not studying entertainment law, but focusing on the corporate and legal infrastructure of Steve Harvey Global. Working alongside several SHG staff and consultants, Williams analyzed the company’s history and Steve Harvey. As he recalls, “the company had all of the puzzle pieces, but they were all scattered and simply needed some order.”

Williams deduced that, although the company is well-known, it needed restructuring. This involved creating a parent-subsidiary structure with one lead holding company—an organizing hierarchy that did not previously exist.

The new structure allowed entities under the Steve Harvey Global umbrella to better communicate and more easily identify business opportunities. As Williams explains, “he [Harvey] would always be speaking with people through chance meetings. Now we had a structure in place to really expand on these business opportunities for Steve and those connected to Steve Harvey Global.”

Thinking outside the pages

Not all the challenges he faced would be so conventional, however. While on a 2018 business trip to Botswana, South Africa, Steve Harvey called Williams and told him, “B, I want to do TV—Family Feud—in Africa.”

Just a year into the job, Williams immediately said “yes,” then realized, after hanging up the phone, that neither he nor the company had conducted international meetings or business deals at this level.

Unlike his law firm and university days, he didn’t have textbooks or mentors to him to explain international television business deals, either. 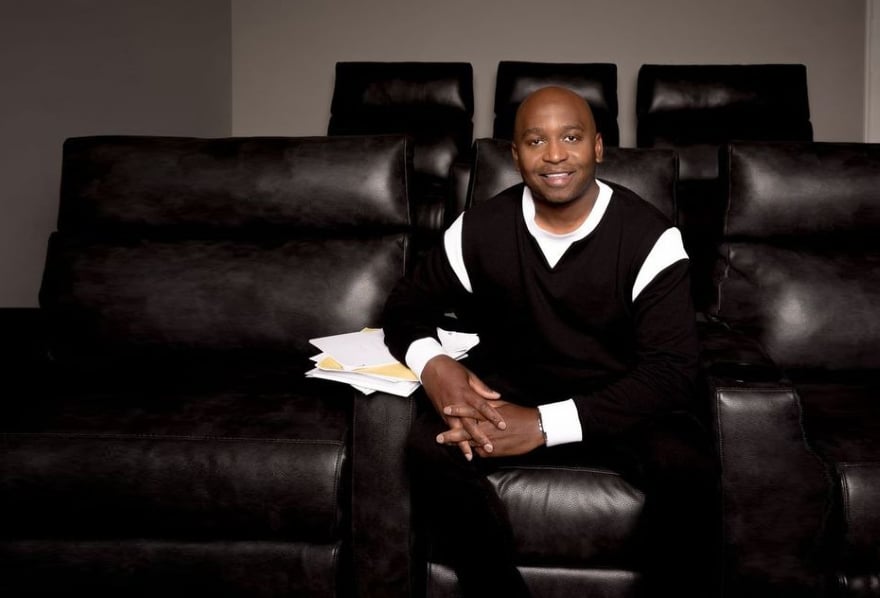 Learning on the fly, “I did my research through people,” he recalls. “I picked up the phone and started asking questions, such as how does one pick an international broadcaster to carry a U.S. show in Johannesburg? Do I create a business deal based on commission or advertisements? Do I use a local production partner or rely on one from the United States that I previously worked with?”

His calls and efforts were fruitful, and, in 2019, he helped SHG acquire the international African license rights to produce Family Feud in South Africa and Ghana. When Williams spoke with Vanguard in 2021, the second season of Family Feud South Africa was underway. Williams continued SHG’s international expansion beyond Africa and into the Middle East, as well, closing a deal with OWS Capital and Melt Middle East in January 2021.

“This deal creates a necessary and uniquely new bridge to bring A-level talent from the U.S. to the Middle East,” he explains. “It also creates business opportunities, such as the creation of new, or expansion of existing, programming for parties in both countries.”

Williams’ love of learning extends beyond the legal arena. Currently, he’s using the popular Duolingo mobile application to learn French alongside his 3-year-old daughter, since he’s back in Atlanta, instead of his usual L.A. office. 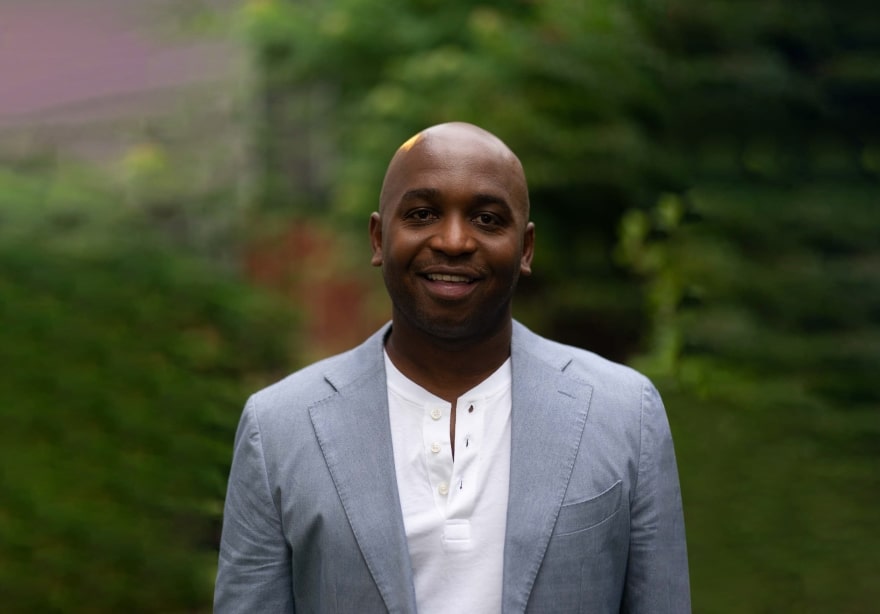 “Coming home to Atlanta was the silver lining that came out of this stressful, devastating time with the COVID-19 pandemic,” he says. “Previously, I was on the road 180-plus days of the year. During the pandemic, I was home for six months straight.”

As COVID-19 restrictions began to lift, he and his team began traveling again, first nationally to L.A. from January to April 2021, then internationally to Johannesburg and the Middle East in mid-April for a month.

“Being in this new role where no day is the same is scary, but that’s part of the fun,” Williams explains, thinking back to his law school days and the Socratic method. “It allows me—and Steve—to constantly conquer new frontiers. At 6 a.m., I could be on the phone with the president of a multinational television production and distribution company in London or a CEO in Africa. I have a future full of unexpected, exciting challenges, and I can’t wait to face each one.” 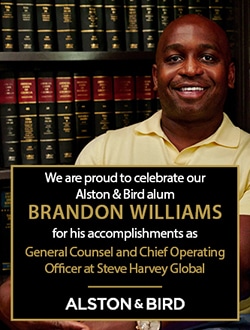 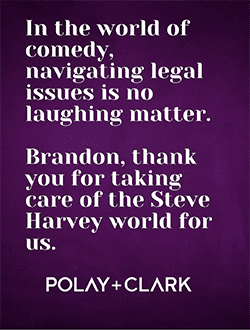