Roughly one-third of preschool, primary and secondary school children in Chile receive free meals through a government-administered program—one of the oldest and largest school feeding programs of its kind in Latin America. But those nutrient-rich, high-calorie meals don’t just miraculously arrive on children’s plates: The country-wide effort takes a tremendous amount of behind-the-scenes work—logistical, administerial and legal.

The latter is where Nicolas Vallarino comes in. He serves as legal manager for SOSER S.A., one of the main companies providing food rations for the program. Inspired by the “human quality” of the work, his goal is to help ensure that the company runs as efficiently and effectively as possible so that it can fulfill its mission to feed people across Chile.

“We reach extreme areas,” says Vallarino. “We serve some of the most vulnerable children in Chile.”

Based in Chile’s capital of Santiago, SOSER S.A. supplies food rations for the government-administered School Feeding Program and also distributes food to colleges and institutional establishments across the South American country with a population of more than 18 million.

Vallarino joined SOSER S.A. five and a half years ago, stepping in as its first general counsel. As he set out to build a legal department from scratch, his first order of business, as he describes it, was “going out and looking for work” inside the company, that is—meeting with managers, determining their day-to-day legal requirements and services and making legal diagnoses. 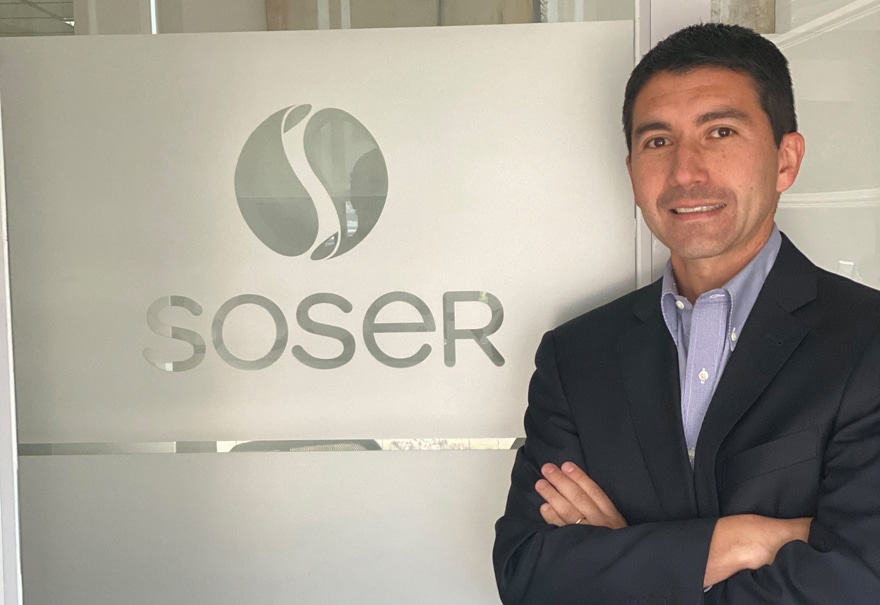 Early on, he was also tasked with assessing the bidding conditions of existing contracts with suppliers and the government—an ongoing process, he notes.

Those contracts cover everything from logistics, supply and distribution via more than a half-dozen branches across the country, to the “technical” aspects of food and quality standards. As Vallarino explains, SOSER S.A. is committed to providing a wide variety of meals that taste good and that are safe, balanced, nutritionally and calorically sufficient, natural, fresh and not highly-processed.

He adds that this contracting process is complex due to SOSER S.A.’s 15 unions—that is, each new government contract requires reaching agreement with some or all of those unions. Such negotiations can be complex, he says, particularly because they must adhere to formal rules and meet strict deadlines.

To help with that workload, Vallarino is consolidating company contracts and contract procedures and is negotiating with a supplier for contract management and tracking software. These tools, he says, will not only allow for electronic signing and oversight, but will more adequately formalize contract requirements, identify and monitor responsibility, and decrease physical management time while increasing support time.

Similarly, to optimize the time and functions of the legal department—which he has since increased to two lawyers with a goal to add a third—Vallarino has implemented an intelligent search engine for laws, overall jurisprudence and doctrine, and industry and legal news.

Always with a focus on budget management, his team also deals with a variety of corporate, compliance, IP, litigation and labor matters, as well as mergers and acquisitions.

Looking ahead, Vallarino says, his goal is to “improve and innovate day by day,” while assisting SOSER in the generation of new business lines—such as, he notes, the production of food delivered in pouch form.

The son of two lawyers, it was clear for Vallarino early on that he would go into the legal profession. In fact, “I had no doubts,” he says.

With a law degree from the University of the Andes and an MBA from ESE Business School, he started out as an associate lawyer in private practice, then became a legal management lawyer for Aconcagua Real Estate before joining SOSER S.A. in 2014.

“It was a great challenge for me to develop a legal area from scratch,” he says of his role. “I was very attracted to the business developed by the company, which is to provide food services to the most vulnerable children in the country.” 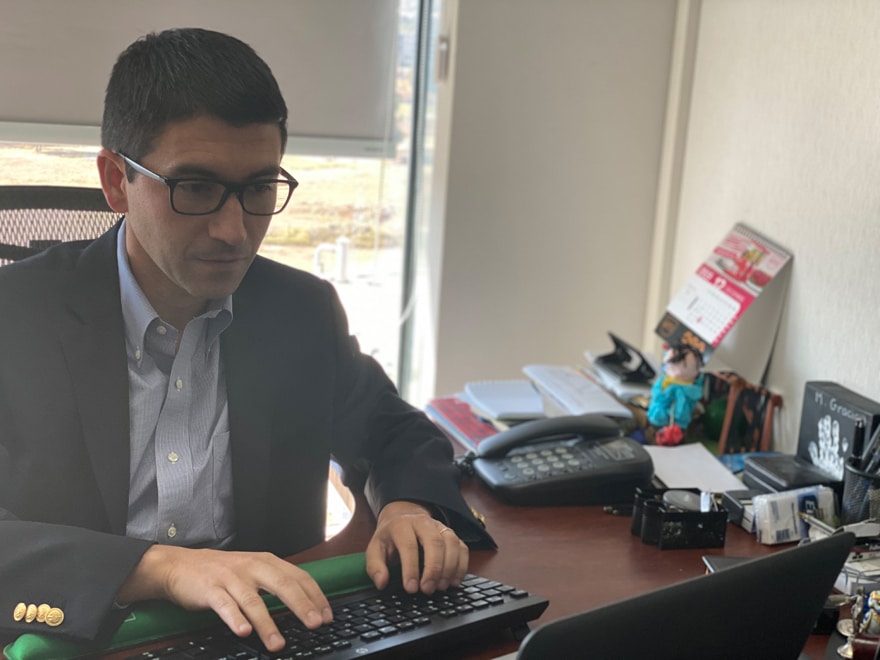 He enjoys learning the complexities of the business and dealing with a diversity of issues, he says, such as finance, accounting and overall business strategy.

And he has strong philosophies about the general counsel role: Above all, he says, don’t be a bottleneck. Although the easiest way to avoid risk is to “act more defensively,” he says, you can’t establish yourself as a business advisor that way. In-house lawyers must get away from the “classic way” of practicing law by multitasking, facilitating, being agile and “making things flow,” he contends.

“In my view, a business lawyer can do his job in an excellent way and protect legal risks, and in the same way become a business partner and problem solver,” Vallarino says. “I believe that the internal business lawyer should propose solutions rather than create obstacles.”

And in his capacity with SOSER S.A., he strives to do just that. 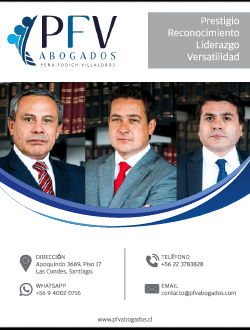