Making a grocer as diverse as its products

Gerald Walden has risen through the ranks and been promoted five times in The Fresh Market’s legal department. Last year, he added a new title that adds responsibility, pressure and pride—and he wouldn’t have it any other way.

“The new position is the culmination of a journey I’ve taken much of my adult life,” says Walden, the company’s vice president, deputy general counsel and head of diversity.

For more than 25 years, Walden has spoken with African American youth about going to college and pursuing careers in science, technology, engineering, mathematics and legal-related fields. As part of that, he’s presided over the boards of several minority-based groups or been a member, helping to develop programs targeting African American law students and new lawyers advancing in their careers. 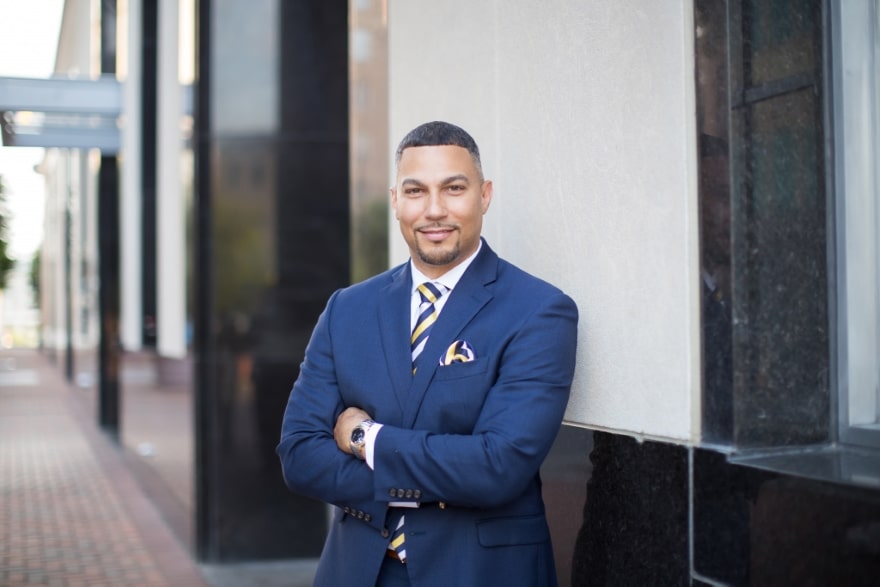 “While doing all of this, my ability to directly impact DEI at The Fresh Market was limited. However, I did have the legal department participate in an annual summer program that provided internship opportunities for minority law students,” he says. “I was also able to ensure we used a diverse group of outside counsel.”

Following the murders of George Floyd and several other African Americans, Walden says he encouraged The Fresh Market to publicly take a stand against racial and social injustices. Then, with the leadership’s support, a Diversity Action Board was created in 2020 and Walden became the first head of diversity for the Greensboro, North Carolina-based retail grocer.

“I’m now able to expand my passion for assisting African Americans to all underrepresented groups in our company and creating an inclusive culture,” Walden says. “This DEI work pairs well with my employment law responsibilities because both largely involve how and who we hire, how we train, what we pay and who we promote.”

An increase in DEI

While he retained several management duties in the legal department as deputy general counsel, his role is now broader and more ambitious, he says.

As the only person of color in senior leadership just prior to the company launching its DEI efforts in 2020, Walden—along with the Diversity Action Board and others—has since launched initiatives and policies to promote diversity and inclusion at The Fresh Market.

He led the board’s efforts to create a DEI strategic plan, which includes providing company-wide DEI training and recognizing more diverse holidays and events in internal and external communications. He’s also helping to build relationships with historically Black colleges and universities, such as those Walden attended, to help diversify applicant pools. 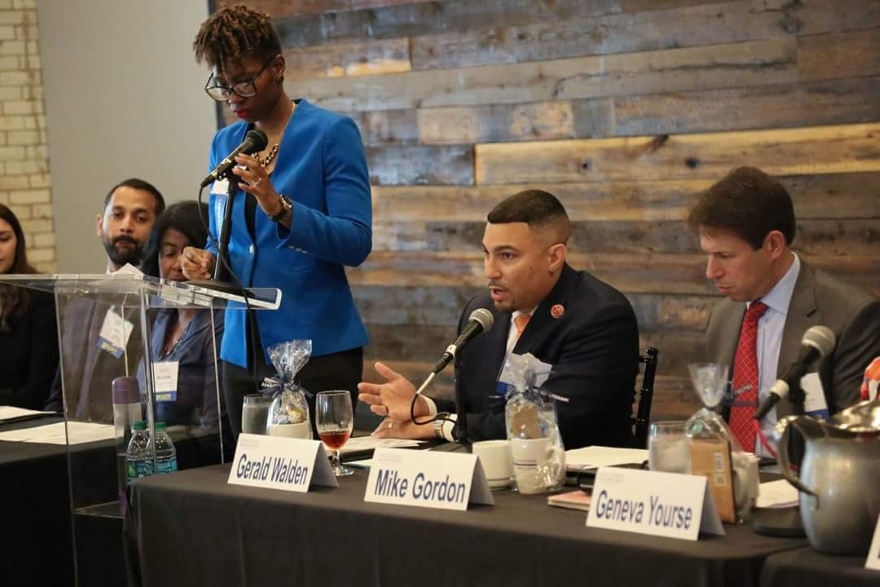 Gerald L. Walden serving as a panelist for a Diversity Symposium sponsored by the Minorities in the Profession Committee of the NC Bar Association.

In addition, he’s helping to secure and promote more diverse suppliers of food products to stores and helped to create The Fresh Market’s DEI webpage.

“Today’s prospective employees and guests work and shop with their values, so they absolutely want to know where a company stands with respect to DEI,” Walden says.

The DEI strategy also includes business resource groups—prior to 2021, The Fresh Market had none. Walden and other company leaders encouraged employees to create the groups, and since then, four have been formed—women, Latinx, parents/caregivers and LGBTQIA+. In his role, Walden helps employees form and maintain these groups, assisting with programming, governance, communication and the creation of resources.

With a small department of four attorneys and two paralegals, Walden says he relies often on outside attorneys, including some he taught while working as an adjunct professor for nine years at North Carolina Central University School of Law.

“Although I have not worked in a law firm, I am aware of the struggles that minority attorneys go through related to, for example, obtaining support and development opportunities and building a book of business. Therefore, I’ve always made a point of seeking diverse attorneys when we’ve needed additional support,” Walden says. 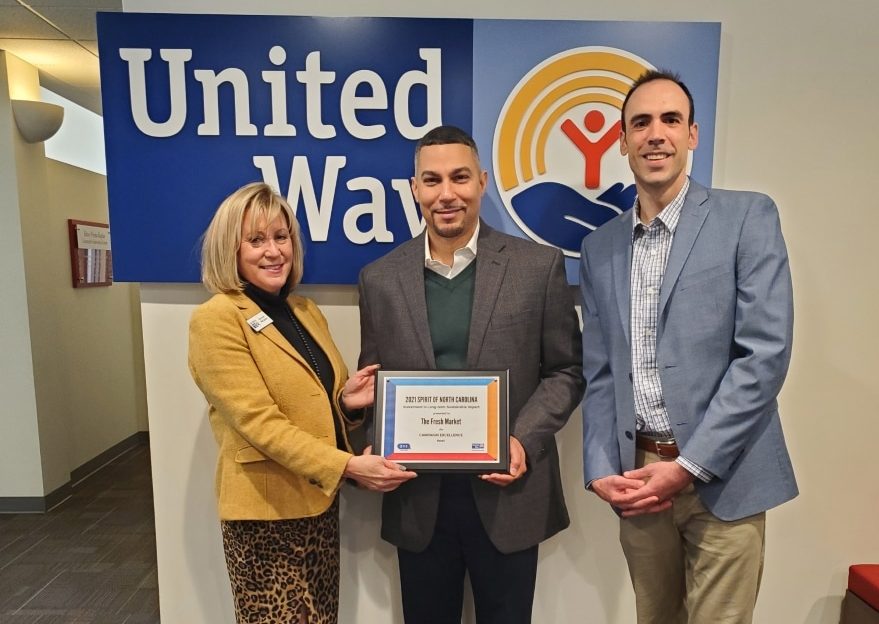 Walden grew up in Hampton, Virginia, home of the NASA Langley Research Center, which offered internships for African American students. Having strong math and science grades in high school, he earned a scholarship to North Carolina A&T State University and studied mechanical engineering. He spent nearly two years as a manufacturing engineer and production supervisor for Siemens Automotive. But it was never his passion.

“So, I decided to give law school a shot, which was always of some interest to me,” says Walden, who earned his law degree from North Carolina Central University. About a decade later, he went back to school and earned an MBA from Elon University.

Following law school, he spent nearly three years as a judicial law clerk for the North Carolina Court of Appeals.

He started his career at The Fresh Market in May 2004 as a corporate counsel, and after eight years, he was promoted to senior corporate counsel. Walden was assistant general counsel for four years, and he spent more than a year as vice president and head of legal. His current role was created for him in April 2021.

“I’m proud of the work I’ve done throughout my career and look forward to continuing to make an even stronger impact in my current role and beyond,” Walden says. 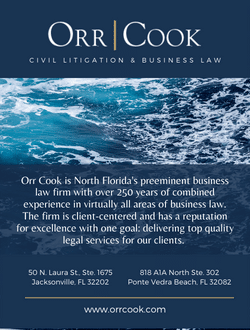