Offering defense solutions on both sides of the pond

Defense contractors navigate a sea of regulations—it comes with the territory of handling sensitive material for nations and militaries. And the more a contractor grows, the more it must reconcile its increasingly complex business structure with the regulations that govern it.

In charge of that task for U.S.-based Cobham Advanced Electronic Solutions (CAES) is Bruce Almquist, Senior Vice President and General Counsel. CAES is one sector of the U.K.-based Cobham Group that each year manufactures billions of dollars’ worth of high performance electronics for the aerospace, avionics, satellite, radio, wireless and mobile connectivity markets. The company’s microelectronic devices can be found in advanced naval cruisers, fighter jets and even the International Space Station. 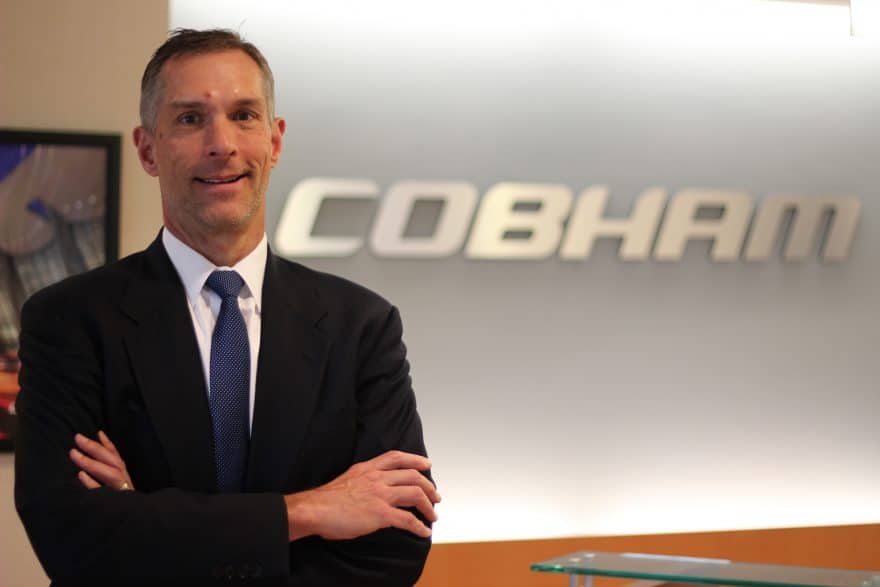 The legal and compliance team of four manages regulatory, compliance and organizational concerns for all of the Cobham Group within North America.

Bruce Almquist, has been with the company since 2010, and says one of CAES’ main concerns is abiding by the U.S. Department of Defense’s (DOD) strict rules regarding foreign-ownership.

Strict regulations—and lots of them

Foreign ownership, control or influence (FOCI) rules are enforced by the Department of Defense to ensure that Cobham Group employees abroad and in the U.S. aren’t making decisions about CAES’ operations. Similarly, the regulation minimizes chances that classified information gets into the hands of other countries.

As a result, Almquist says CAES must set up special protections to make sure that Cobham’s U.S. and U.K. locations are communicating in ways that don’t accidentally violate the regulations. For example, the parent company can only participate in management of the U.S. subsidiary through its board.

“The CEO in the U.K. can’t call up someone in the U.S. and say ‘go do this,’” Almquist says. “There has to be a process that’s followed.” 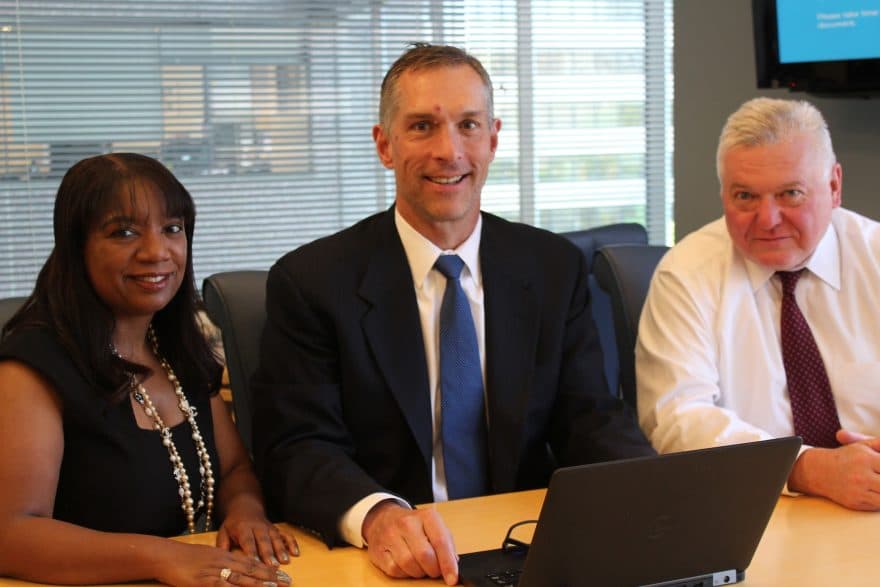 Similarly, as an international company with operations in the U.S. and U.K. and with intermediaries across the world, Almquist’s team must ensure the company is compliant with anti-bribery laws—with a focus on the U.K. Bribery Act and the U.S. Foreign Corrupt Practices Act (FCPA).

Abiding by these regulations isn’t as simple as making sure no one takes a naked bribe—it means setting parameters for how contracts are written, as well as when, where and how meetings are conducted. When working with the Western world’s most powerful militaries, even a mild slip-up can have consequences for Cobham’s business.

Recently, the legal and compliance team helped Cobham Group transition from a holding company, to a more fully integrated group, specifically in its legal, contracts and compliance functions.

The CEO in the U.K. can’t call up someone in the U.S. and say ‘go do this. There has to be a process that’s followed.”

“In a very simplistic sense, we had 20 or 30 separate businesses only held together by a common name,” he says. “They didn’t work with each other and in some cases competed with each other.”

Each of those businesses had their own leadership teams, so that the corporation as a whole had multiple executives and functions, such as human resources, finance and contracts.

“Before, there was no centralization,” Almquist says. “However, in a horizontal or centralized functional organization all people within the same function now report up to their head.”

HR personnel report to HR instead of HR reporting to an executive whose job it is to communicate with other executives in the corporate headquarters. The complicated structure also made it harder for functions to share new ideas and become more efficient. 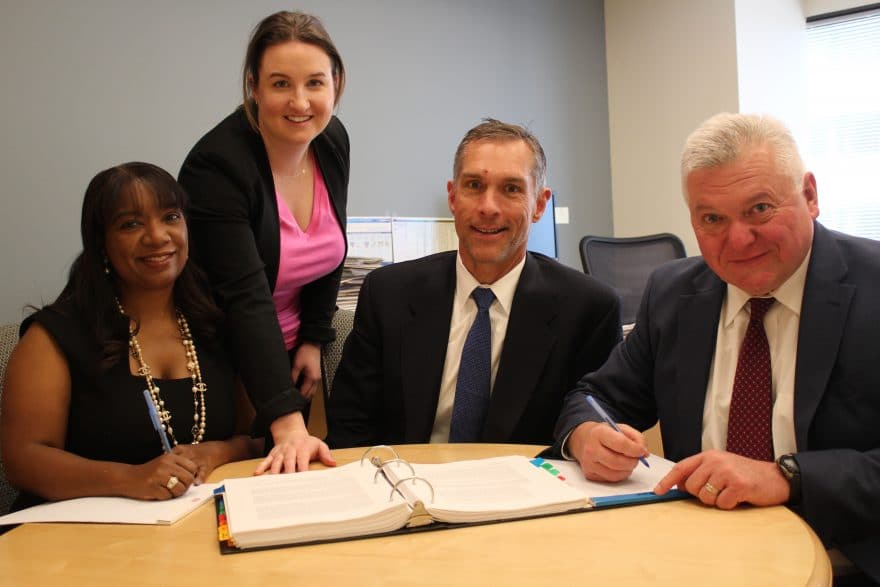 “You might have a contracts person in one business doing something one way and he or she has no knowledge of how someone else in a similar position is doing it in another business. They’re not learning from each other,” he says.

Centralizing functions has helped them become more efficient and share knowledge and resources. But no good change comes without a few challenges; in this case it was getting all of the previously decentralized functions to agree on a single protocol.

FOCI adds another layer of complexity as the corporation must communicate those protocols in a way that doesn’t violate the regulations.

To manage all of these issues with only four staff members, Almquist says he needs people who are quick thinking and practical. “It’s nice to be smart,” he says, “…but I need someone who can handle our internal and external customers and crisis calls.”

Almquist finds these crises and logistics exciting and says he joined Cobham for the chance to become general counsel, a position he’d always wanted for its fast pace and variety of work.

Before Cobham, he learned how to lead legal teams during his 18 years at information technology company, Electronic Data Systems (EDS). During his last six years with the U.S.-based company, he was vice president and legal manager for the U.S. public sector, overseeing a team of over 25 lawyers and contract professionals.

He also spent three and a half years in England, overseeing EDS’ European Legal team that comprises over 100 lawyers and contract professionals in the U.K. and Europe.  The job not only gave him legal and leadership experience, but cultural experience as well.

Even before moving from a private firm to in-house—and even before entering law school—Almquist knew he wanted to work with businesses. He says the seed was planted during a high school business law class, which fascinated him.

“I loved solving problems and that’s what drew me to business law rather than litigation,” he says.