Has Catherine Romang quenched her thirst for legal knowledge?

Likely not, even after more than 20 years practicing and teaching corporate and international law. 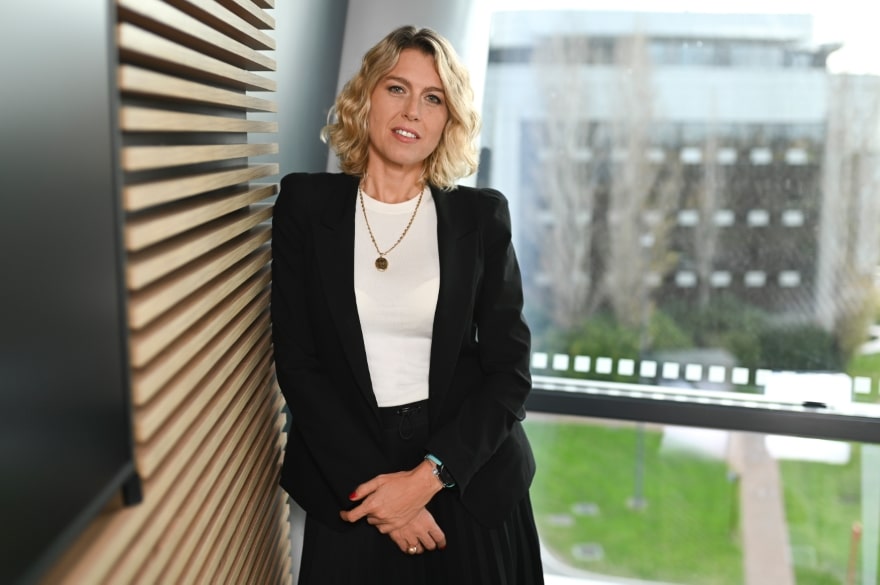 Now the legal manager and compliance officer for Uruguay operations of Latin American beverage producer CBC, Romang has been able to use her expertise in those disciplines and others to help the company work through the COVID-19 pandemic. She’s also created policies and procedures ensuring it complies with emerging anti-corruption laws and helped diversify the company’s leadership.

“What I love in law is the possibility of innovating and developing a critical way of thinking,” Romang says. “When I had the opportunity to work in CBC, a new world opened before me in global consumption.”

From her office in Uruguay’s capital of Montevideo, Romang manages the legal aspects of CBC’s Global Procurement Hub since founding it in 2018. She’s learned the basics of procuring raw materials, equipment and packaging while hiring staff and negotiating agreements with suppliers in support of production at 21 plants in Latin America.

It isn’t just packaging, equipment and raw materials she’s concerned with, though. She also ensures suppliers are compliant with laws and regulations—and the company’s code of ethics, which can be even stricter, Romang says. 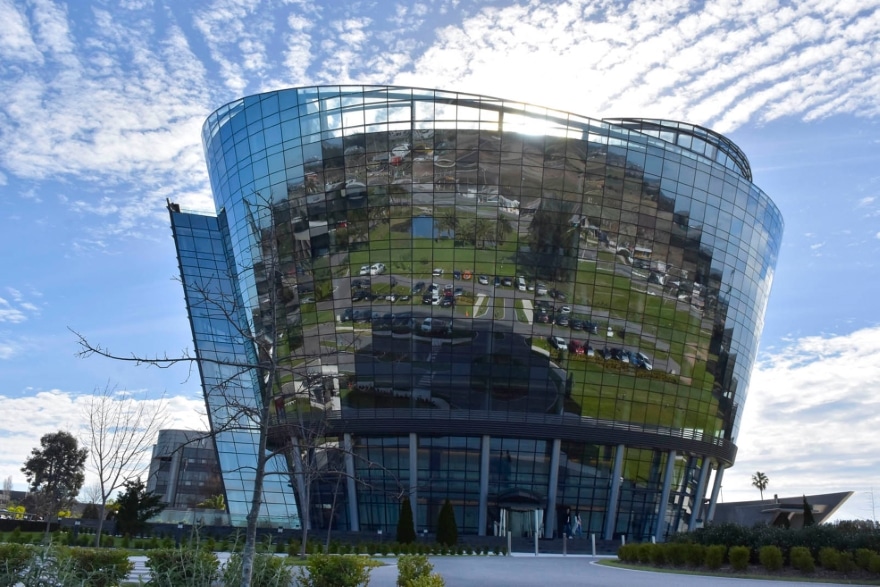 She adds that suppliers commit to principles including safe, inclusive work practices that are included in the standard agreements she writes. CBC also adheres to the United Nations Global Compact that addresses human rights, labor standards, and environment and anti-corruption policies, so suppliers need to as well.

The anti-corruption polices have received increased attention in the last few years as Latin American governments address corruption in business and government, and the company does so with its Anti-Bribery Management System, Romang says. The system includes training and collaboration to reinforce how the company and its suppliers need to do business ethically.

Suppliers are also certified in using Sedex Members Ethical Trade Audit, or SMETA, protocols and are audited on adherence to labor legislation, integrity in business, environmental practices, and occupational health and safety, she adds.

With those procedures in place, Romang says it was also challenging to work through the COVID-19 pandemic, as its effects touched nearly every aspect of CBC’s operations.

“We faced, and continue to face, risks relating to the health of our workers, raw materials and packaging supply, logistics, and changes in the demand of our products due to the crisis,” she says.

She’s been part of a committee formed to assess and work through the risks. While office staff was sent home, the production facilities remained open, and she helped ensure compliance with safety guidelines including mandatory mask use and sanitizing procedures. Thermometers and thermal cameras were also installed. For employees who work remotely, CBC has established a well-being program including webinars on nutrition as well as video fitness classes and company-supplied fitness equipment. 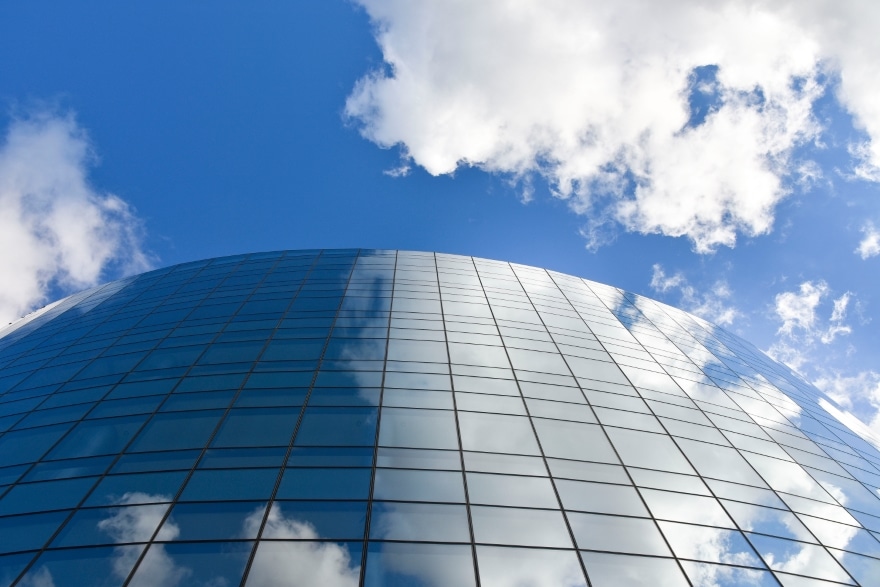 As the first woman in her family to have a full-time job while raising a family, Romang says ensuring diversity and inclusion at CBC is a personal and professional cause. She adds the company also adheres to the UN Global Compact and UN Women’s Empowerment Principles for equality in wages, benefits and safety.

Some 41 percent of women at CBC are in decision-making positions, and in its Global Procurement Hub half the management positions are held by women. The two most recent open managerial spots were filled by women promoted from within after being evaluated by a panel compromised equally of men and women, Romang says.

“We need to be honest about our passions and follow our dreams in all areas, as well as to pursue not only economic but also emotional independence,” she says. “This process of diversity is about learning from each other on the basis of equal conditions, within a context in which our differences need to help us to be complementary.”

Born in Uruguay, Romang grew up in a multicultural home, as her father is Swiss. She earned her law degree from Universidad de la República in 2002 and began her law career in a firm where the managing partner was also her professor of corporate law.

“I was mesmerized by the possibility of understanding business and helping corporations to develop their activities from a legal perspective,” she says. 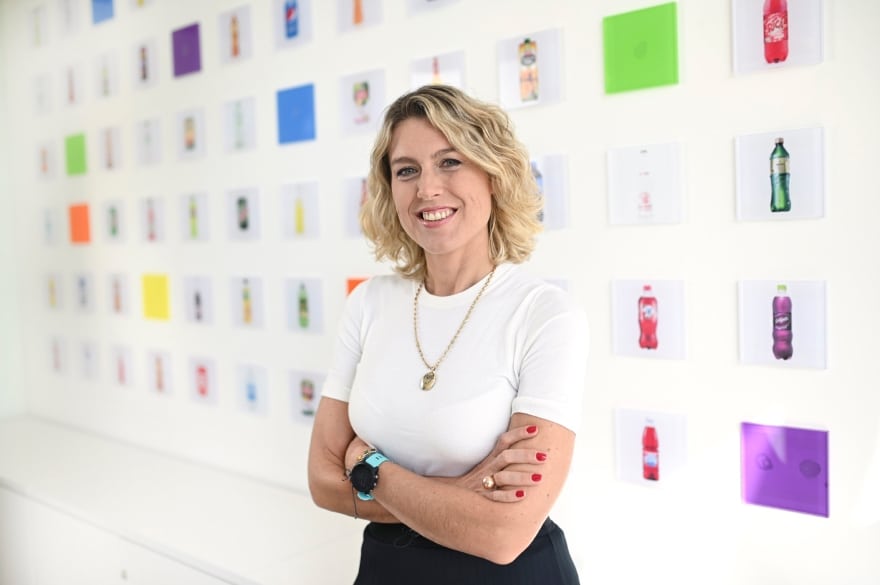 Building on her law degree, Romang earned her master’s in international law and economics at World Trade Institute-Universität Bern in 2005, a certificate in anti-money laundering from ISEDE-Catholic University of Uruguay in 2016 and a diploma in compliance LATAM from Thompson Reuters.

She returned to Uruguay in 2005 and became a senior associate at the firm of Sanquinetti, Foderé & Bargard, leading several M&A transactions. In January 2008, she joined Safra Group as senior legal and compliance counsel. There, she led compliance efforts including providing advice on global investments.

Romang has also made a career of teaching at her alma mater, Universidad de la República.

“I love teaching and writing academic works, but it is also a way to acknowledge and show gratitude for the opportunity to obtain a degree and develop a career,” she says.

In July 2016, Romang returned to private practice with Olivera Abogados, then leapt at the chance to build CBC’s Global Procurement Hub.

“It was a huge challenge to learn the business, mainly procurement processes and procedures, but it is a place in which you can develop your analytical thinking and innovation each day and as far as your capabilities will allow,” Romang says.