Even when he’s dealing with the smallest of legal details, Leandro Campos always tries to take the long view.

In more than 15 years of practicing law in-house, Campos has sought to be a business partner as much as a legal resource for the multinational firms he’s worked for in his native Brazil.

Now, as senior legal director and corporate counsel for Latin America at SYNNEX Westcon-Comstor, Campos is helping guide the tech company in new markets. His knowledge of the region’s nations and laws are crucial, but he’s looking to apply that knowledge while understanding the wider arena in which his company operates.

“I never wanted to be only considered a Brazilian attorney, I want to have a broader view of the law and the business,” Campos says. “I’ve been around the world and I know the importance of understanding many cultures, views and ideas.”

What was founded in 1980 as Compac Microelectronics has grown all around the world to become Synnex, a provider of hardware, software and cloud solutions for businesses. In 2017, as part of its acquisition of Westcon-Comstor Americas, the company entered the Latin American market.

With its largest operation in São Paulo, Brazil, Synnex’s Latin American distribution and service network reaches 14 countries and has more than 1,000 employees. Worldwide, it’s a Fortune 200 corporation, with more than 100,000 employees and gross revenues of $24 billion. The company has opened up Latin American markets for its vendors, Campos says, and while he provides advice and guidance for the regional executive team and leadership, compliance topped his list of priorities as he settled into his new role in July 2020.

Campos arrived at Synnex in the midst of two challenging events: the COVID-19 pandemic and the implementation of Brazil’s first general data protection law, commonly known by its LGPD acronym. As the company’s data protection officer, he’s in charge of setting the policies and procedures to comply with the law, which is like those enacted by the European Union and California.

Compliance has been complicated by COVID-19, he adds—in part because he was hired and onboarded remotely. 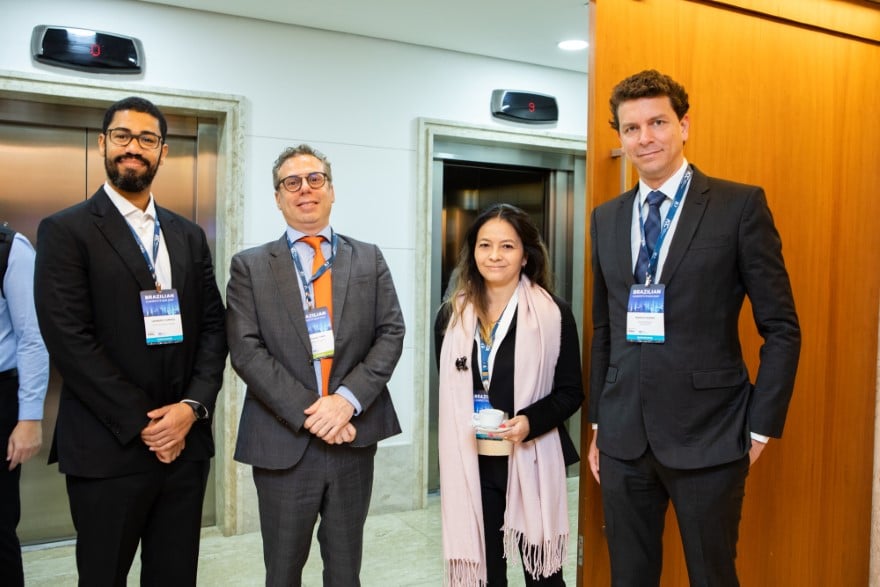 “So far, I haven’t met anyone from the company face-to-face except for the man who delivered my computer and other equipment,” Campos says with a laugh.

What’s less of a laughing matter is adhering to Brazilian laws about proper use and protection of personal information. While penalties won’t be applied until Aug. 1, 2021, the law went into effect in September 2020, and claims for losses and damages can now be brought by individuals, corporations and public prosecutors.

Campos was anxious about serving as DPO initially, but he’s warming to the role, in part because it affords him the chance to meet so many people in the company. However, meeting them via Zoom, Webex or Teams isn’t ideal, he adds, because compliance is better explained and illustrated in person.

“Most of the focus is on mentality and the accountability of people in protecting privacy,” he says. “You cannot be negligent and avoid protecting your information.” 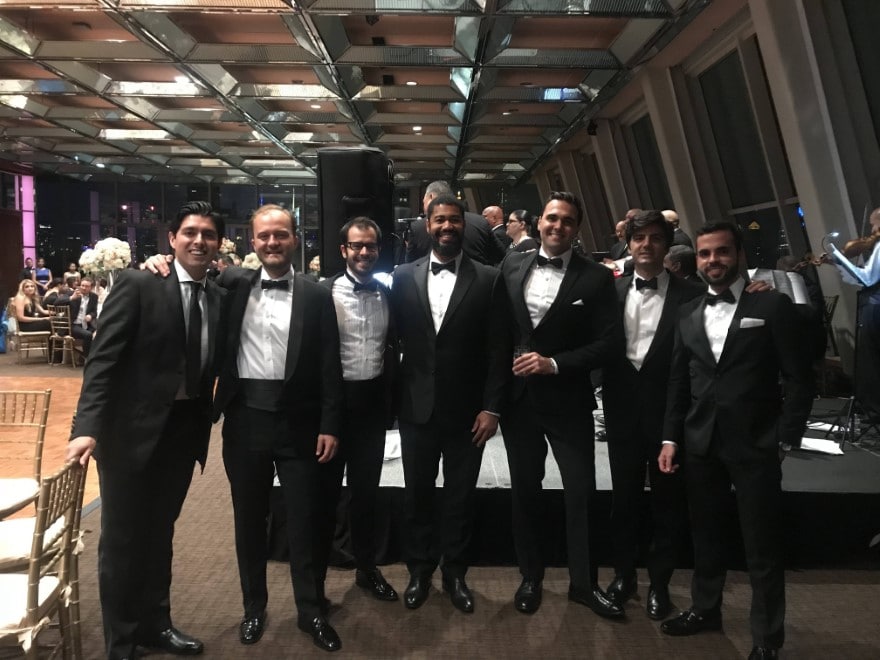 Complying with LGPD is an emphasis, but Campos says he also follows Synnex’s emphasis on employee welfare and safety during the pandemic—especially avoiding burnout while working remotely.

Daily yoga and meditation help him channel his thoughts and energy, he adds.

“We still need the discipline to know working from home does not mean working all the time,” Campos says. “We also need to know how to adapt to change and keep our minds clear and reduce stress.”

He’s adapting to change while following in his father’s footsteps as an attorney, his dad having practiced and taught law for more than 30 years.

However, it’s more than family tradition that drove Campos as he attended Pontifícia Universidade Católica de São Paulo for both his bachelor’s and post-graduate degrees in law, because his own love of writing and “practicing rational reasoning and argumentations” were apparent as well. 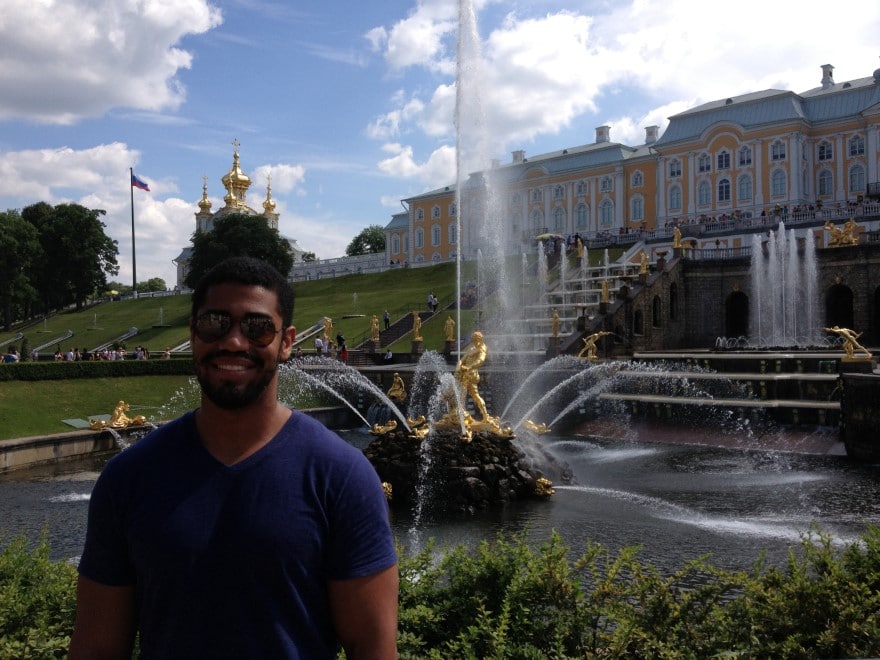 Even before earning his bachelor’s in 2006, he was pursuing his aspirations to work in-house at multinational firms. Joining Kimberly-Clark in December 2004, he worked largely on tax issues, but also gained experience in civil and contract matters.

In April 2008, while studying for the post-graduate law degree he earned in 2009, Campos joined TozziniFreire Advogados in São Paulo as an associate. However, the appeal of varied work in-house remained strong and in April 2011, he became legal manager for cement manufacturer Votorantim Cimentos S.A.

While he had always aspired to be on legal teams for companies doing business in his native Brazil, a larger aspiration was to study law abroad. In 2014, he achieved this by studying at Northwestern University in Chicago, and adds that Chicago remains his favorite U.S. city for its culture and diversity.

Campos earned a certificate in business administration from Kellogg School of Management as well as a Master of Law in corporate and business law from Northwestern Pritzker School of Law in 2015. With this came an opportunity to practice law in the U.S. as he passed the New York bar and joined the New York firm of White & Case as part of its M&A team. 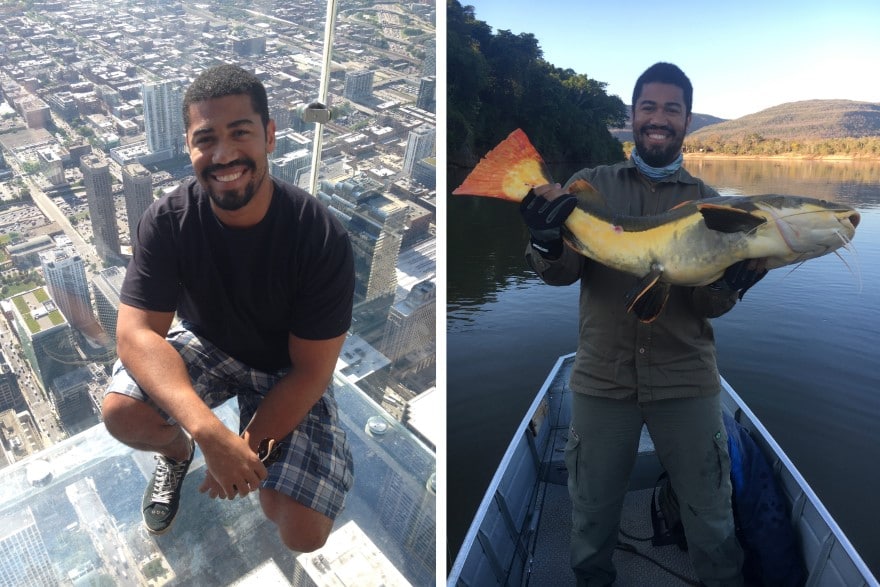 “When I was in the U.S., I worked with mergers and acquisitions and there’s no better place because the deals are so big and values so high,” he says, adding he also did pro bono work with people facing immigration issues at the Theodore Roosevelt Federal Courthouse in Brooklyn.

In January 2017, Campos retuned to Brazil, joining Bemis Latin America as legal manager. When Synnex was looking for the legal leader for its new Latin American operations, Campos was filling a similar role for chemical manufacturers Huntsman Corp.

The new opportunity to help lead growth was not something he could pass up, even if he’s yet to meet the executive team face-to-face.

“It’s too easy if you just say yes or no,” he notes. “The better part is sitting with people to see what they want to reach and getting them there in a safe and sustainable way.” 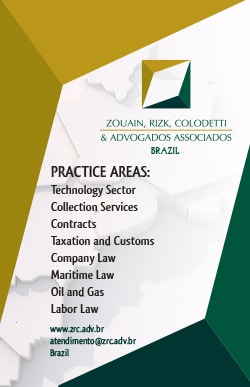