When Oscar Arroyo joined The Central America Bottling Corp. in 1988, the Guatemalan company was known for bottling Pepsi.

It’d been working with the soda giant since the 1940s and business was good. However, the newly appointed CEO and the new chairman of the board knew CBC needed to expand beyond its home country if it was going to see real growth and success. So, they asked Oscar Arroyo to help design a new, modern corporate structure.

“The company was somewhat re-founded with a new vision in the late ‘80s and early ‘90s and became a Latin American company forged by extraordinary people following a big dream,” says Arroyo, CBC’s general counsel. “We had a rough start, but it gave us insight into the direction we needed to take.” 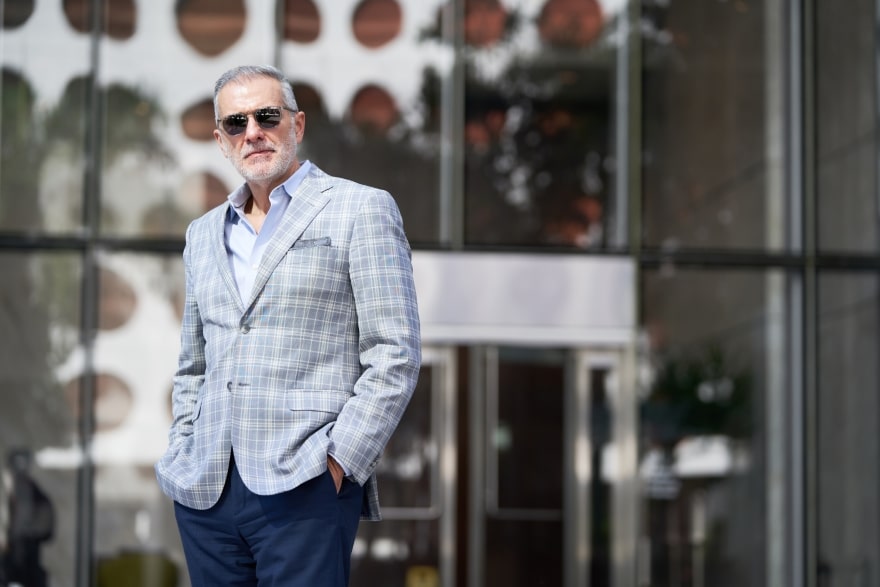 Arroyo, who’s also vice president of legal affairs and secretary of the board of directors, helped create the legal structure for CBC to become an international holding company in 1992. This has allowed the company to grow through a series of acquisitions outside of Guatemala and create subsidiaries in the food and beverage industry.

Now CBC is part of Grupo Mariposa, which owns and controls companies in the Caribbean, Central America and South America; its subsidiaries operate in 20 countries. According to Arroyo, CBC is one of the largest beverage companies in Latin America, with the most complete portfolio of offerings.

“I’m so proud of what we’ve accomplished and of how I’ve been able to grow with the company,” he says. “I’ve been given so many opportunities to excel and gain experience.”

Arroyo has worked on over 25 acquisitions in his time at CBC, and now is general counsel and board secretary of three subsidiaries.

O ne of the companies he oversees, Beliv, started as a health and wellness beverage company called LivSmart when CBC acquired it in 2009. According to Arroyo, Beliv became an autonomous business unit and independent company several years ago but continues to be closely related to CBC.

“Nowadays, it’s a brand house that manages and develops the group’s own proprietary brands on a better-for-you portfolio,” he says. 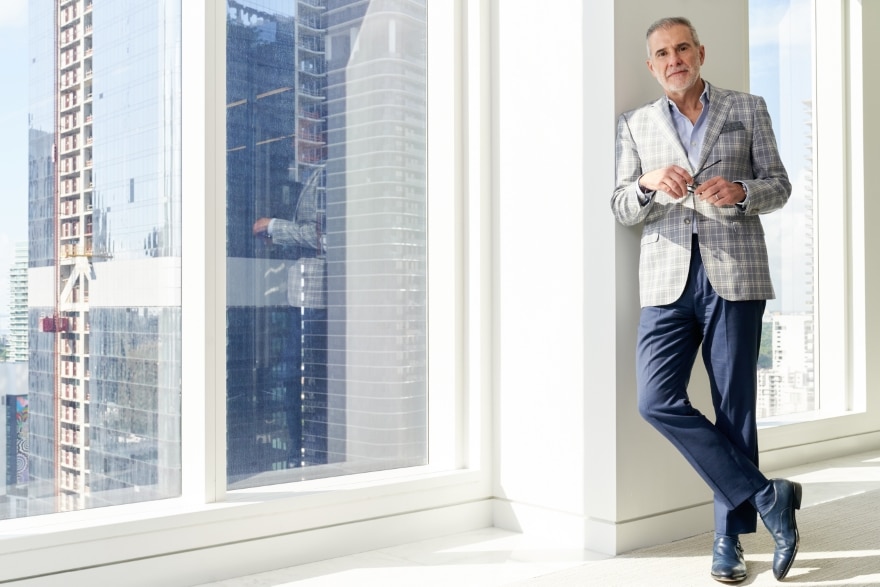 Much of Arroyo’s work is also as vice president of legal affairs for Apex, a spinoff of CBC’s corporate team. It works with CBC to identify acquisition targets, assist with due diligence and integrate businesses.

“I’ve never seen a company like Apex in the market before,” says Arroyo, who moved to Miami six years ago to work more closely with Apex. He also helped Grupo Mariposa  create Bia Foods, an investment company that acquires brands of sweet snacks, coffee and canned foods, he says.

In overseeing legal operations for CBC, Beliv, Apex and Bia, Arroyo ensures compliance with public company standards even though CBC and its subsidiaries are private, because this is what shareholders have mandated, he says.

Working with multiple subsidiaries creates a lot of work for Arroyo, which he says would be impossible to do alone.

“I’m proud to say all the lawyers I work with are talented, hardworking, intelligent leaders,” he says. “I love learning from my team and exchanging ideas with them.”

He says his first boss modeled for him the importance of sharing knowledge to help staff grow. In addition to doing this, he creates opportunities for lawyers to learn from each other, he says. For instance, in meetings, he says everyone shares what they’re working on and what they need help with.

“I don’t keep things to myself,” Arroyo says. “I want to pass along everything I lived.”

Learning and teaching have been important to Arroyo outside of his work at CBC, as well. When he lived in Guatemala, he spent 12 years as a university professor, which he says broadened his network and professional relationships. 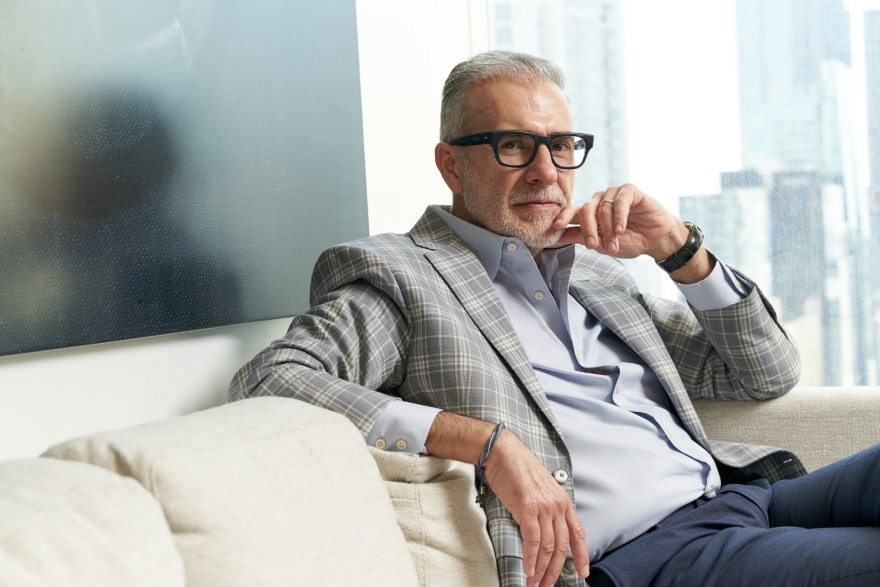 “I was used to working with people I knew, but the Latin culture in Miami has been helpful to feel a bit closer to home,” he says.

Plus, he maintains traditions started by his grandfather, such as watching Real Madrid games with his six adult children and four grandkids. Arroyo and his wife enjoy spending time at home, with family being the most important thing in his life after his faith, he says.

A former marathoner, he still runs 10 kilometers five times a week. He’s run five marathons and more than 20 half marathons. Arroyo says running has given him the discipline and energy to face everyday challenges, including work as a lawyer, which is a career he’s dreamed of since childhood.

“I feel blessed to work at CBC,” Arroyo says. “I can go home every night and tell my wife and kids what I’ve been working on and feel nothing but proud of what we accomplish every day.” 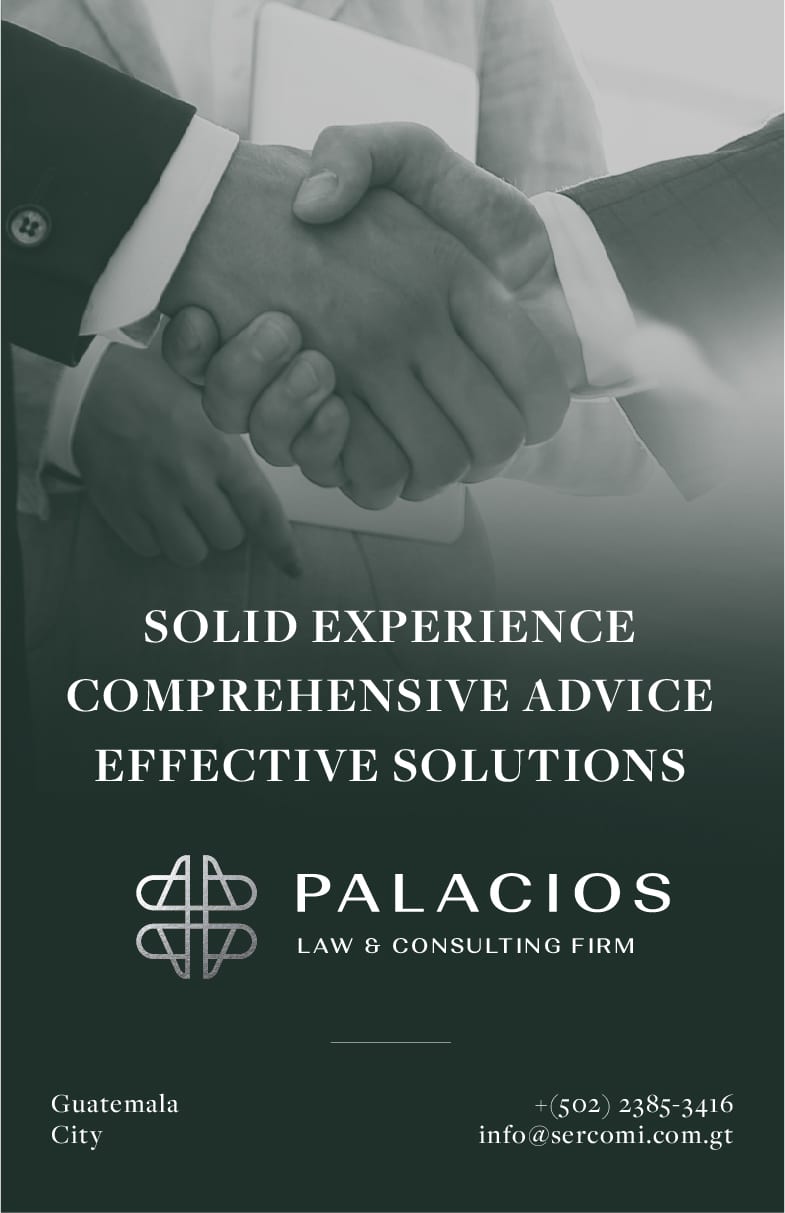