Real estate is all about location.

Still, being just a few blocks from the White House comes with as many challenges as it does opportunities. As interim vice president and general counsel for George Washington University, Charles Barber navigates strict district regulations and zoning policies as he helps the university grow.

The university has employed a “grow up, not out” strategy as it’s run out of buildable land. This has allowed the school to build bigger, taller structures as part of the master campus plan, which Barber is helping guide as the university balances student needs, the public’s input and city regulations. 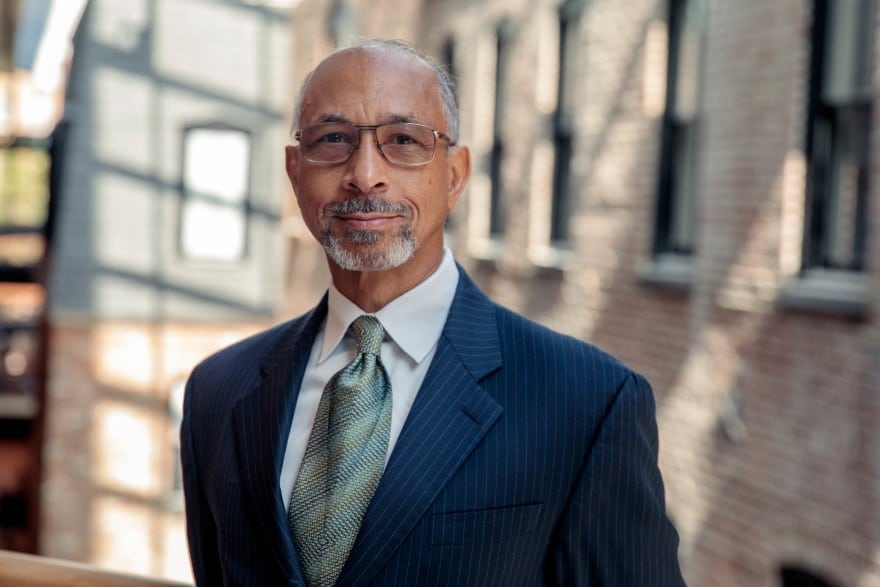 “The vision starts with the senior administration and the board as they determine what they want to develop in terms of facilities and properties to meet the educational needs of the university,” he says. “My job is to take that vision and help achieve it  through the local regulatory processes, which are varied and intricate.”

According to Barber, the university is currently renewing the 10-year master plan for the Mount Vernon campus, which is one of three campuses at the Washington, D.C.-based university. As part of that, he’s provided zoning and regulatory input to prepare the plan for approval by the city’s zoning commission, which he expects to help present  this fall.

The university is identifying where it wants to construct new residence halls and academic buildings at the Mount Vernon campus, which has more green space and isn’t as close to the city center. It’s also planning to upgrade athletic facilities, including the installation of a new running track that would be available for the campus community and city residents. 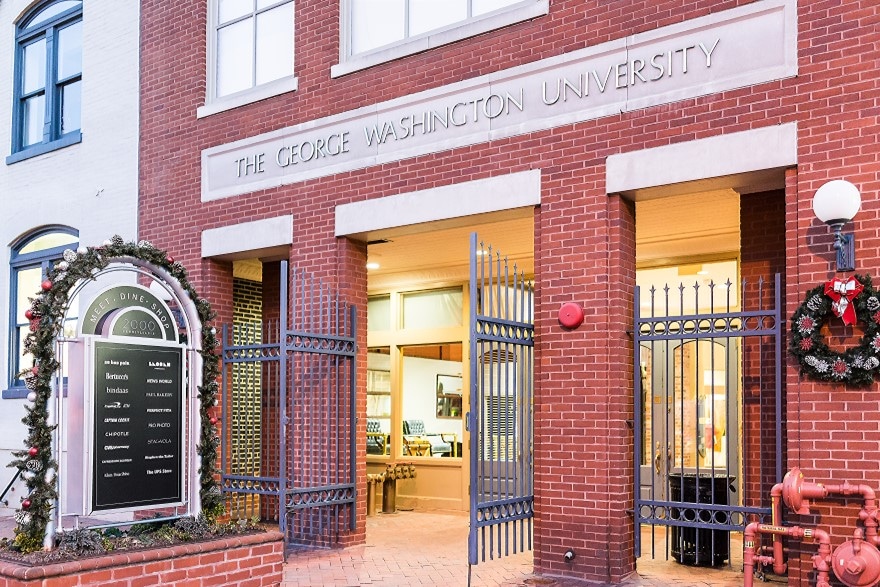 The Foggy Bottom campus, which is only a few blocks away from the White House, has six years remaining in its 20-year master plan. Because it’s partially located in a historic district, additional building and development standards are enforced. In addition to the zoning commission, the Historic Preservation Review Board and the federal Commission on Fine Arts must approve new buildings and major renovations.

To update the Foggy Bottom campus

With new residence halls and academic, research and medical buildings, Barber led the legal team using a zoning procedure that he says had rarely been used on college campuses. Under the district’s zoning law, certain property owners can have more zoning rights, such as the ability to construct larger buildings, in exchange for added community benefits, like the fitness centers.

In securing the PUD, the university was approved to build an additional two million square feet on campus, although Barber says the university must get final approval before work on the 16 development site s can proceed.

As part of the approval process for each project, Barber says the university is required to gather community input. In this instance, community members wanted buildings constructed a certain distance from their homes, Barber says.

The plan also includes a strategy to use the university’s commercially zoned property on Pennsylvania Avenue. According to Barber, the university has entered long-term ground leases with private developers for several properties, which will become offices and retail spaces, with the rent generating income to support the university’s educational needs.

Barber has assisted in the negotiation of these leases, which will last 50-75 years, making them long-term investments for the university, he says.

“Not only will these projects bring added life to the area, but GW will receive revenue through the ground rent,” he says. “We’re leveraging our real estate to fund our academic initiatives.”

With a student population of approximately 27,000, housing continues to be a priority, Barber says. The university is also looking to provide improved facilities for classrooms, student support, research and medical services, including a private physician practice. Plans for these new facilities are still in the early stages, Barber says.

Among other transactions involving real estate, Barber assisted in the 2014 negotiation of a three-way deal with the Corcoran Museum of Art that benefitted the university as well as the National Gallery of Art. The agreement transferred the Corcoran’s real estate to the university’s art program, which required regulatory approvals from the city, and its art to the National Gallery.

The transaction was contested in court by those who challenged the Corcoran’s assertion it could no longer operate consistent with the bequest of William Corcoran.  But, with the support of the D.C. attorney general, the deal was approved by the court.

“Colleges and universities are exceptional in how they contribute to society and the greater good,” Barber says. “To be involved with endeavors at GW is especially fulfilling.”

In his 25 years at George Washington University, Barber has found ways to contribute outside of his general counsel role. For the past 10 years, he’s taught higher education law for graduate students studying education, as well as law students. The course provides an overview of the legal issues faced by higher education institutions.

“It helps keep me sharp,” Barber says. “I have to stay on top of recent cases for higher education generally, so it’s also a kind of continuing education for me. I think it makes me a better lawyer for the university.” 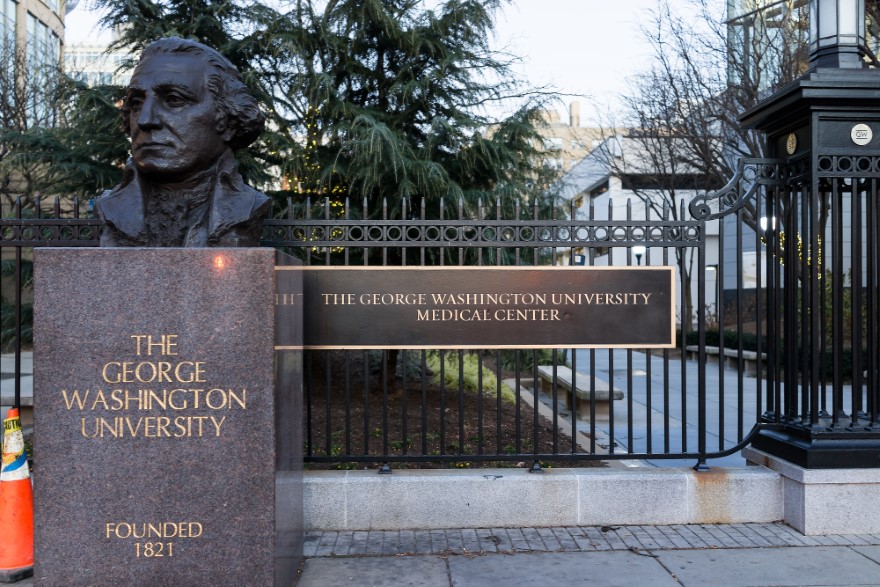 Barber says students are expected to come back to campus full-time in fall 2021 after learning remotely last year due to the COVID-19 pandemic. He has worked with the university’s task force to provide legal guidance on how the university has coped with the pandemic.

He’s now taking on even more responsibility. Barber was recently named interim vice president and general counsel, a title he will hold until a new university president is selected next year. In addition to continuing his regular duties, he’ll play a larger role in overseeing the department and will have increased communications with senior staff and the board.

“While I specialize in certain legal areas, I’m a generalist when it comes to handling the various legal issues of a major university,” Barber says. “Every day something new comes through my door. The variety keeps the job challenging and fresh.” 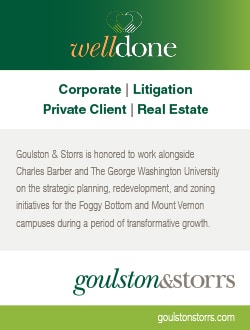 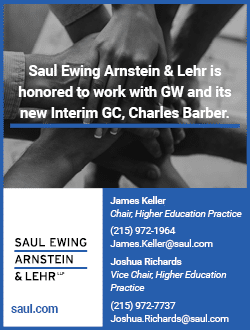