Despite being an in-house attorney, Rafael Vietti da Fonseca also views his role through an external counsel mindset.

To him, this means delivering “the best experience and providing the greatest value to clients in order to get the very next deal.” As Itaú Unibanco’s head of legal for corporate and investment bank and distribution, he takes this approach with everything he does. 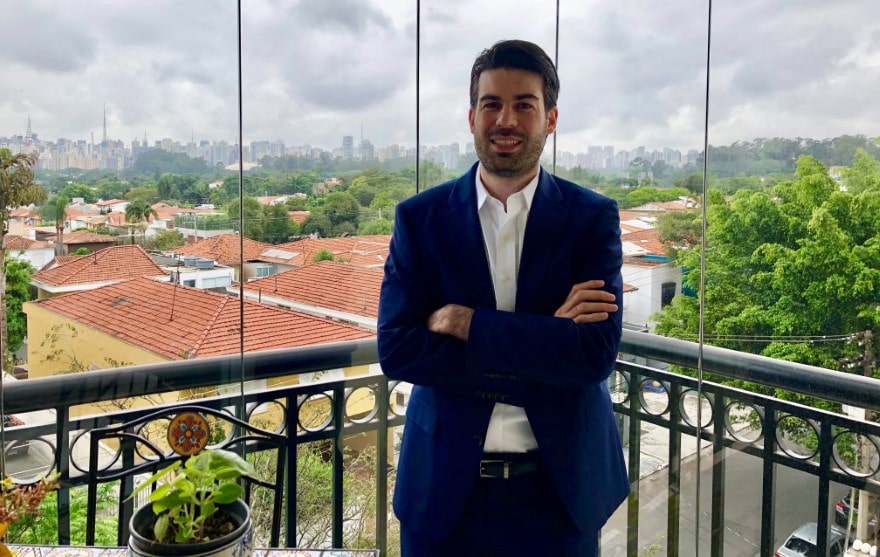 Whether helping clients work through business deals or mentoring his team, he’s always thinking of the larger impact of his work.

“We are constantly rethinking what we can provide to our clients,” Vietti da Fonseca says. “Our ethics are strict, but our ideas are innovative and flexible. Clients come to our bank because they know we provide quality, which I understand to be a combination of knowledge, creativity and safety.”

Itaú Unibanco, which provides banking and financial services, is headquartered in Brazil and has a presence throughout South America, as well as in Europe and the U.S.

Vietti da Fonseca has instilled his mindset not only in his own work, but in the development of his team. To him, this means that “just being a lawyer for the bank isn’t good enough.” Instead, his team is engaged in every decision to advise clients and bank executives.

“We do everything we can to provide the best experience for clients while also protecting our shareholders and doing what’s best for the bank,” he says. “We need to balance all of the different necessities, and yes, it’s possible.”

This approach has paid off. The team won numerous awards in 2020, including best regulatory team in Brazil from Lexology and the Association of Corporate Counsel. From Leaders League, his team won best legal department in Brazil, and Itaú Unibanco won best investment bank for mergers and acquisitions in Brazil.

The bank was also recognized as Latin Lawyer’s Capital Markets Deal of the Year for a $325 million convertible debt deal announced in November 2020. Itaú Unibanco, through its Itaú BBA vehicle for investment banking operations and transactions, was the lead underwriter in a deal that provided Brazilian airline Azul with funds during the COVID-19 pandemic.

“I’m happy to be the voice of my department and be responsible for legal, but the recognition is for the bank,” Vietti da Fonseca says. “I’m fortunate to be part of the bigger picture.” 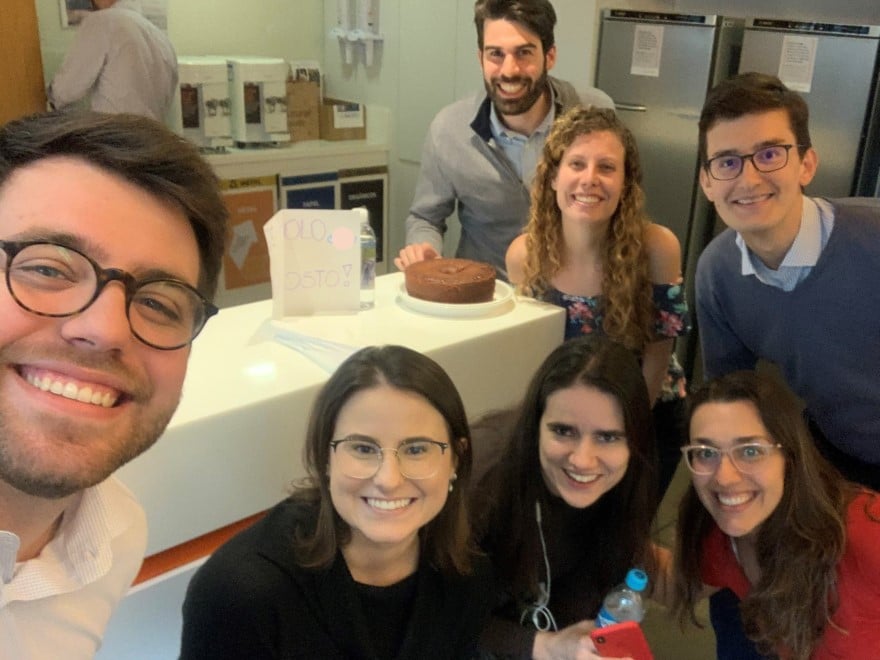 The bigger picture, he says, is about elevating the bank and changing the industry for the better. Itaú Unibanco has been dedicated to this, especially during the pandemic, with the bank giving back to the community through donations and projects.

“We don’t believe in the status quo,” Vietti da Fonseca says. “We’re always looking at what’s needed right now and also what will be needed in the future in order to be constantly ahead of the game.”

One of the initiatives Itaú Unibanco started was its All for Health, or Todos pela Saúde, program which was created to receive and manage donations for those affected by the pandemic. The bank donated one billion reais which is approximately $200 million.

Vietti da Fonseca says he appreciates the effort and resources the bank’s executives put forth during the pandemic.

“It’s very touching because while they manage a giant bank, they still took the time to address this and allocate resources for very important initiatives,” he says. “It’s very fulfilling being part of a structure that genuinely cares about the community.”

Itaú Unibanco also created the Crossing Program, or Programa Travessia, to restructure debts, giving debtors “sustainable conditions that allow them to honor their obligations,” Vietti da Fonseca says. He adds that helping clients was the ethical thing to do because Itaú Unibanco didn’t want to add stress or burden them during the pandemic.

Putting clients first is important to Itaú Unibanco and to Vietti da Fonseca. He says the bank has experienced great growth over the past few years and has had to make internal shifts to continue providing the best service.

For example, from 2018 to 2020, the number of initial public offerings became five times higher and follow-on offerings became 20 times higher, he says. Itaú Unibanco, through its Itaú BBA vehicle, acts as a coordinator on these deals, while Vietti da Fonseca’s team works closely with the businesses and ensures all regulations are being followed. 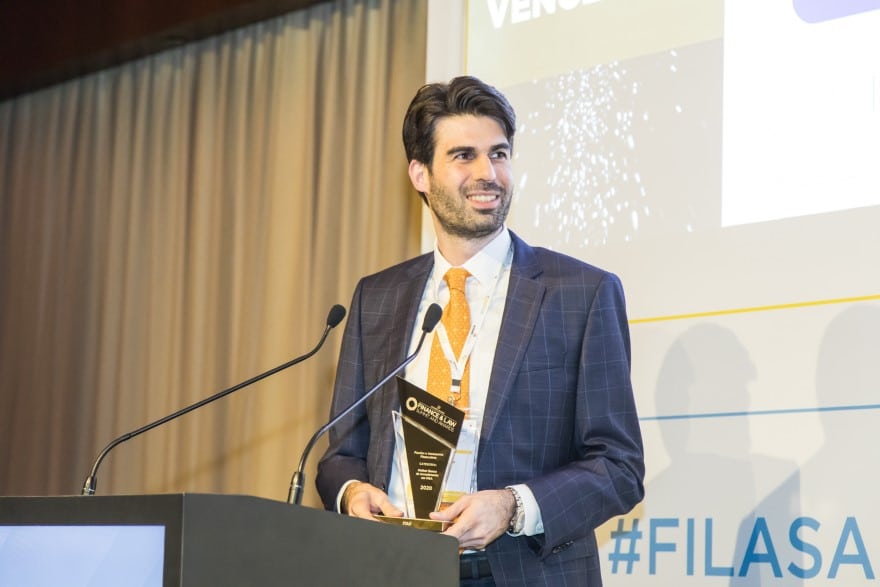 To keep up with clients’ needs, he has restructured his team to give lawyers more access and autonomy. He’s also streamlined governance and revamped internal policies and processes, including the ones related to the approval of transactions and products, making them faster and more effective.

Getting to practice law in a place that values people so much, whether it be employees, clients or the community, has been rewarding, Vietti da Fonseca says.

“Everything I believe in and have fought for converge here at the bank,” he says. “It’s priceless to me to be part of a structure like this.”

Vietti da Fonseca started at Itaú Unibanco in 2006, as a mergers and acquisitions lawyer, and, after seven years, the bank sponsored his Master of Law degree at the University of Virginia.

After graduating, he worked as Itaú Unibanco’s chief counsel for its asset management unit in the U.S., before returning to Brazil in 2016 to lead the mergers and acquisitions department. In 2018, he was promoted to his current position.

While Vietti da Fonseca did try his hand at litigation before working at Itaú Unibanco, he’s “truly fulfilled being a bridge between law and the real world.” He says that the multiple positions he’s held at the bank have allowed him to do that.

“These moves made me realize what mattered is solving problems without being attached to my own ideas and preconceived solutions,” he says. “It’s about being open and flexible and building a trusting working relationship with others.” 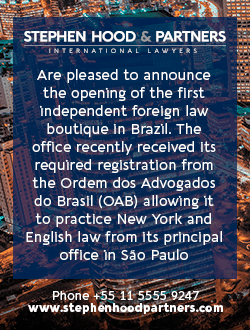