He won’t just mail it in

He came aboard at an exciting time, Christopher Reid Smith bringing his mix of legal and business acumen to BlueCrest last March, less than a year after the former Pitney Bowes division had been acquired by Platinum Equity and rebranded.

BlueCrest’s stock-in-trade being the latest in document messaging technologies for the public and private sectors, the new owners saw much potential in their $361 million acquisition.  Potential that could be best realized with a new executive team that included a general counsel well-versed in international commerce and legal infrastructure, both of which would be required as the business grew.

It’s been an ongoing process, Smith told Vanguard last December as a most eventful year neared its end and the likelihood of even more fun pending. Lots of details to be finalized both domestically and globally, he said, with compliance, efficiency and creativity being the driving forces.

“The last nine months? Challenging in many respects,” Smith said from BlueCrest headquarters in Danbury, Connecticut. “Obviously we’re a much smaller operation than the legacy company and we’re being asked to do more with less. It can be demanding and frustrating at times, but ultimately it’s an exciting and rewarding environment. One where changes are implemented quickly and the results of those changes are rapidly apparent.”

Hot off the press

On that document messaging technologies front, BlueCrest would seem to boast some product or service that most any enterprise could utilize. 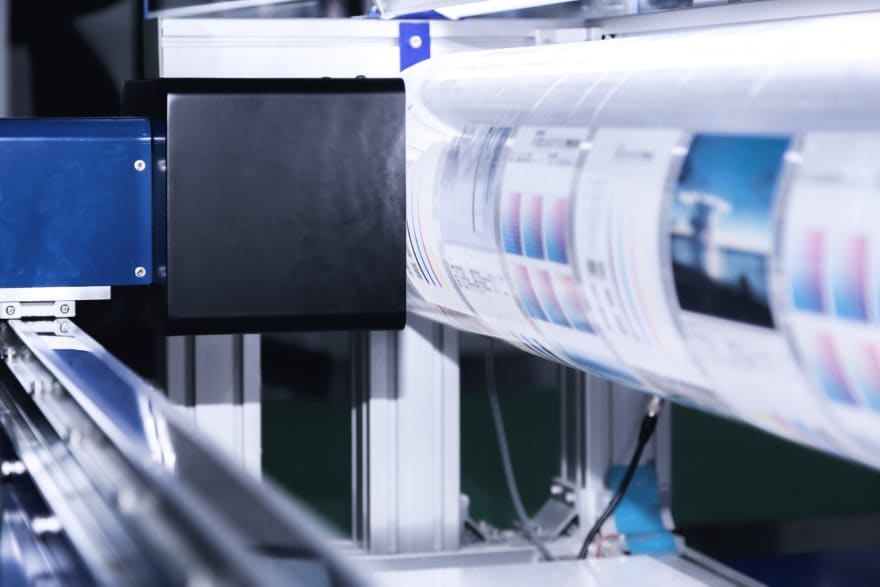 With an election season pending this year, Smith says BlueCrest has been contracting with states for vote-by-mail balloting.

It’s even unveiled the latest version of its Relia-Vote solution, an automated, end-to-end vote by mail solution that efficiently and reliably processes election communications, including full tracking through the USPS and a detailed audit trail. The system acquitted itself in a slew of 2019 elections, and soon will face a high-profile test that Smith is sure it will pass.

A world of potential

BlueCrest has a presence in 17 foreign countries. Aided by just one other in-house lawyer, Smith has employed outside counsel all over North and South America, as well as Europe and in the Pacific from Japan to India to Australia.

“Cost containment is one of the principal issues we’re working on,” he says. “With the exception of intellectual property matters, the vast majority of North American legal matters are handled internally. Globally, we’re focused on retaining outside counsel that provide efficient, reliable and cost-effective services across multiple jurisdictions.” 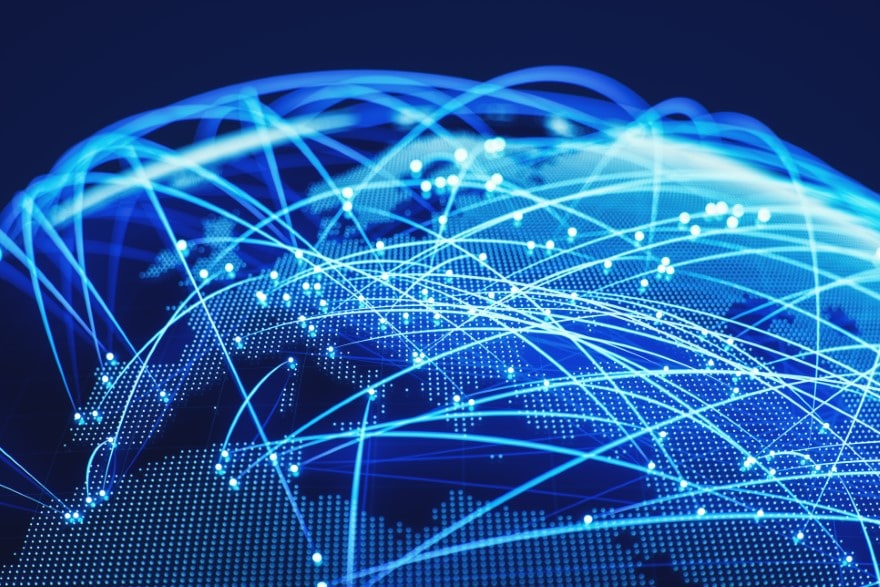 From a legal infrastructure standpoint, Smith has been drafting new form contracts to reflect BlueCrest’s business model and to increase the efficiency of the contracting process, and adjusting and implementing policies and processes to ensure compliance with the myriad laws and regulations with which BlueCrest must comply.  For instance, BlueCrest has made certain adjustments to its business processes in light of the European Union’s General Data Protection Regulation. Likewise, BlueCrest is in the process of becoming payment-card industry complaint [PCI], a necessity for  its growing global business.

“The entire executive team is very optimistic about the future,” Smith assures. “Particularly in regard to our growing presence in Europe and the growth of our complimentary businesses.”

Learned at the firms

All of which makes Smith glad to have shifted his career in-house, which he had long sensed would feel most like home. But first there would be experience for the 1995 Boston Collage law graduate to garner over the course of a decade with the litigation-defense specialist Cetrulo & Capone and then with the global business heavyweight Bingham McCutchen.

That latter gig, one of seven-and-a-half years, prepped Smith well for future endeavors, affording him opportunities to negotiate and draft purchase agreements and other documents in connection with private equity mergers and acquisitions. 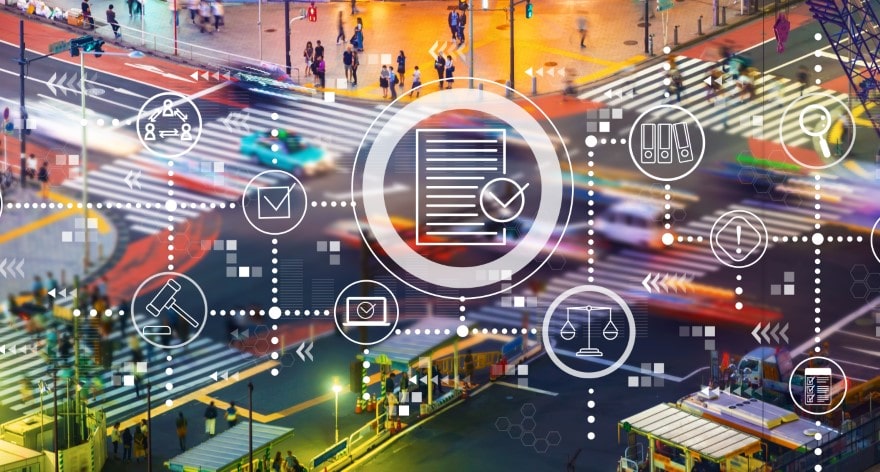 He’d apply those skills at his first in-house role, as vice president and chief legal officer at the private equity firm Republic Financial Corp., from 2006 to 2010, heading a 15-person department, advising the executive team and business groups, and being responsible for compliance, governance and corporate maintenance of over 100 affiliated companies.

A five year stretch as deputy general counsel at VCE Company (which was ultimately acquired by Dell Technologies) followed, and after that two years as the first and only in-house counsel at the global RPA software firm WorkFusion.  It was  these experiences—big firm training, prior legal department leadership positions and global experience—that attracted BlueCrest to Smith when its new brass was in need of a legal boss.

”I’m glad my career has evolved from a firm M&A attorney to a general counsel working with technology companies,” he says. “Being in house is incredibly rewarding because of the breadth of work and the stable of skills one acquires over time. New issues emerge on a weekly and even daily basis, requiring you to craft solutions that mitigate risks while increasing the efficiency of the business.” 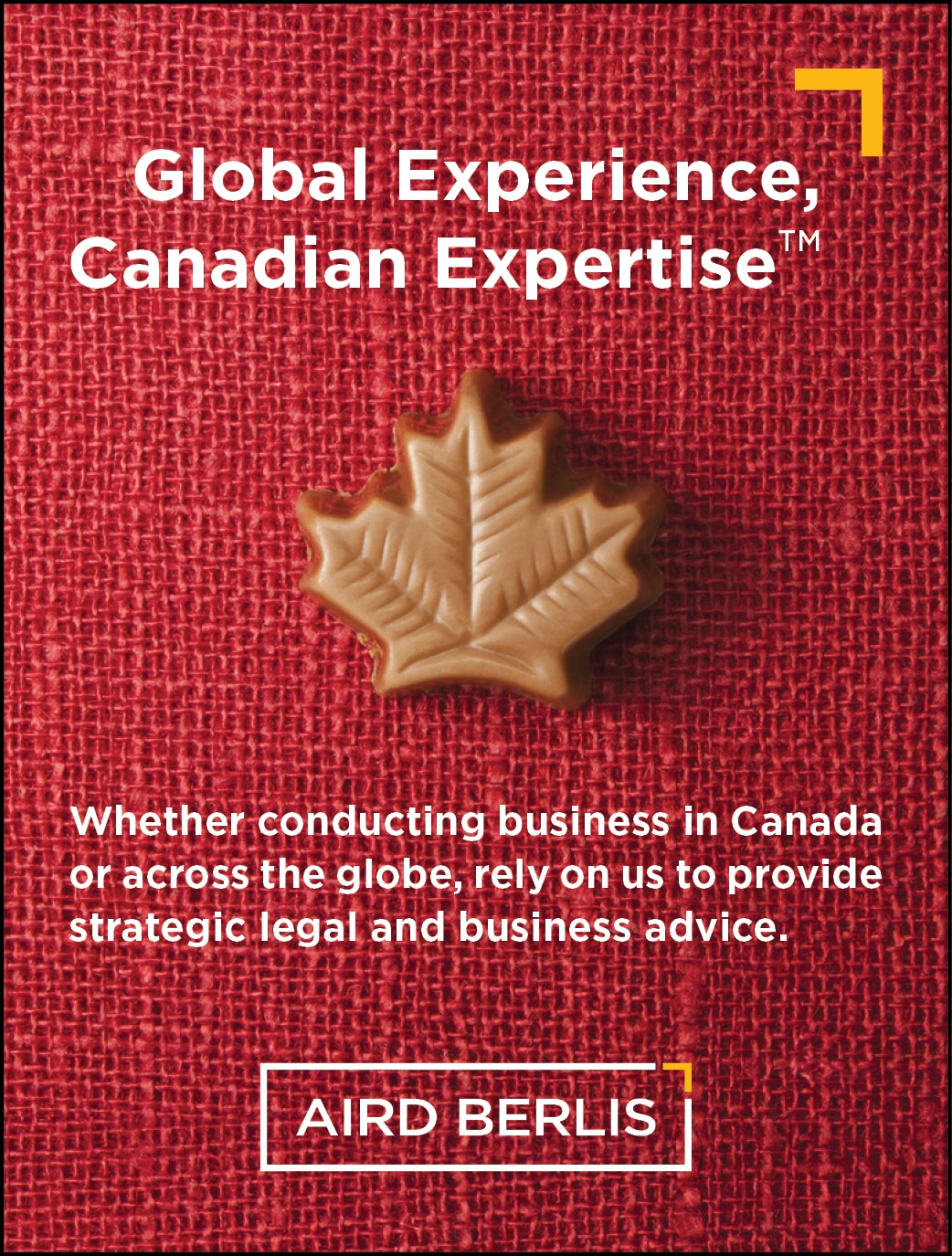 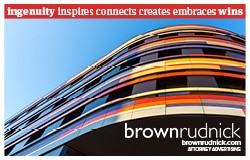 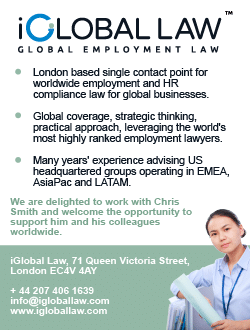