As the commercial asks, “what’s in your wallet?”

It’s likely there are credit cards—according to the Experian Consumer Credit Review, the average American has four. There’s bound to be a driver’s license or other form of ID, too, and maybe an errant gift card with a balance. 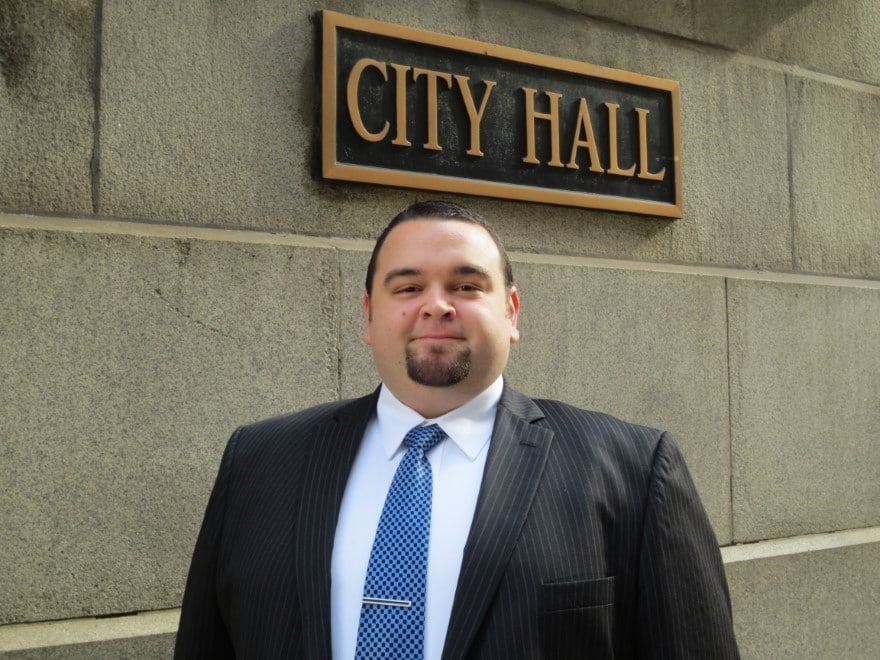 It’s also likely that one or more of the cards and IDs were made by Valid USA Inc. It’s one of the largest credit card producers and fifth largest producer of subscriber identification module, or SIM, cards in the world, according to Chris Mermigas, the company’s general counsel and data privacy officer.

In those roles, on top of the usual legal duties, he helps make Valid’s products more sustainable and secure.

“I take a hands-on approach,” Mermigas says. “To be an effective GC, you need to be involved in the business, and I ask team members to involve me at the beginning of projects. Get me involved early on and I can help you get through the project and avoid roadblocks.”

Approaching its 65th anniversary, Valid was founded in Brazil in 1957 as Thomas de La Rue. It was a subsidiary of an English company that provided high security paper and printing technology services.

In 1993, the company was acquired by American Banknote and went public in 2006. In 2010, it rebranded under the name Valid and began offering data, payment and mobile solutions in the U.S. in 2012. Valid entered the Internet of Things market in 2017. Among its innovations, Valid pioneered the first app where customers can store money to buy cannabis at dispensaries—which are prohibited from accepting conventional banking and credit cards.

“Many attorneys want to pursue a career at firms and in litigation,” Mermigas says. “I started out in litigation and realized I was good at it. When I started negotiating contracts, I realized the similarities to litigation. However, with commercial contracts, I only need to convince one person that I’m right instead of a jury.”

As Mermigas has learned how Valid makes its cards and other products, he’s taken the opportunity to influence how they’re made, including guiding the use of recycled materials in its cards. 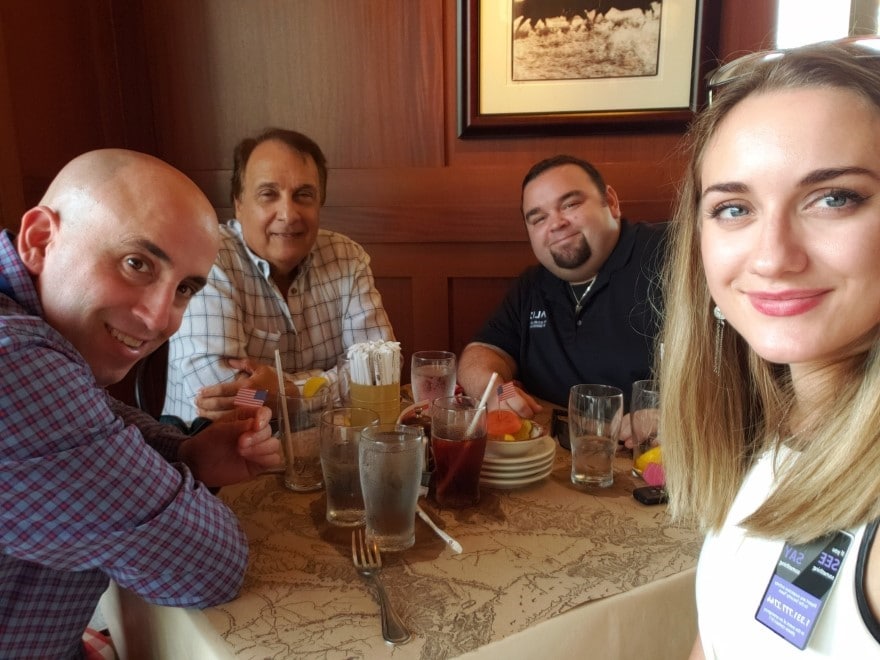 Valid’s cards are comprised of four layers of materials that are fused together and then laminated. The amount of recycled materials used varies per card design. For instance, if titanium white paint is used, the metal flakes in the paint make a card heavier and change its percentage of recycled content. Because the U.S. Federal Trade Commission is particular about advertising the content of recycled materials in products, Mermigas also verifies certifications and representations that are provided to Valid’s customers.

“What I try to do is put myself in the shoes of the customer. They rely on us to provide accurate information for the claims they make about their products,” he says.

Those cards had been individually barcoded on the carrier for activation. By changing the clamshell packaging and using one barcode on the card itself to activate all three cards, Valid has saved on printing costs and made production more efficient, Mermigas says.

While he developed Valid’s protocols in 2017 to comply with the European Union’s General Data Privacy Regulations, Mermigas also collaborated with a vendor in designing the security for card storage vaults, including the wiring, camera angles and door access controls.

“It’s also cost efficient because it’s built right the first time and doesn’t need as much maintenance or upgrades,” he adds.

Born in Chicago and raised outside the Windy City in La Grange, Mermigas jokes he’s spent his entire life in the area save for a “four-year sabbatical” in Wisconsin.

That was when he earned his bachelor’s degree in political science from Marquette University in 2009. He returned to Chicago for law school, earning his J.D. from the University of Illinois Chicago John Marshall Law School (now the UIC  School of Law) in 2012.

As though his studies didn’t keep him busy enough during those years, Mermigas also operated an IT consulting company, served as a law clerk with the Cook County State’s Attorney Office and as a police cadet with the Willow Springs Police Department.

After graduating law school, Mermigas joined a private firm as litigator— served as a trial advocacy coach and judge at the UIC John Marshall Law School.

In December 2012, he joined city government as assistant general counsel to the City of Chicago Clerk. His work allowed him to merge his skills in IT security, law enforcement and negotiations as he drafted and managed city contracts as well as compliance with IT systems for regulations including the Health Insurance Portability and Accountability Act and Criminal Justice Information Services. 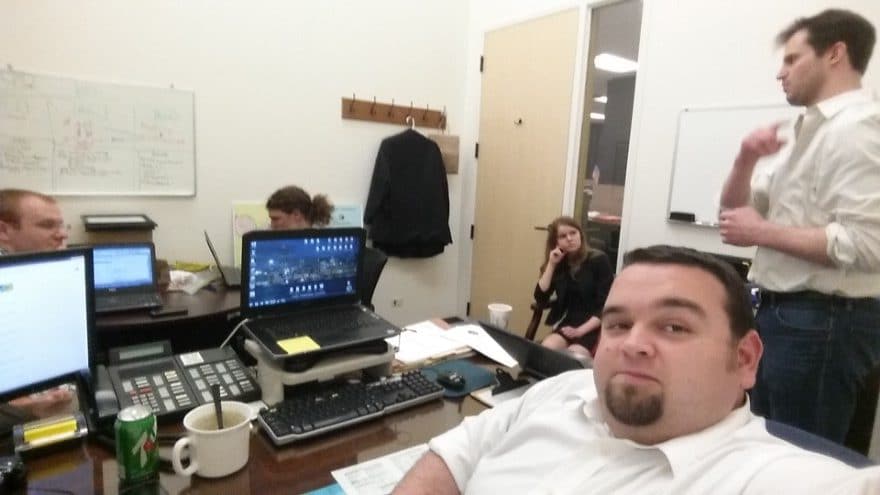 While with the city, Mermigas was approached by a headhunter because Valid was seeking an associate general counsel. His interview with former Valid General Counsel Joseph J. Taylor went well, and he joined the company as assistant general counsel and data privacy officer in July 2015.

When Taylor, whom Mermigas considers a mentor, retired in 2020, he replaced him.

“GCs should never be the barrier for business,” Mermigas says. “I’ll continue to bring my IT and tech background into my legal career to be the first line of defense and a business enabler.” 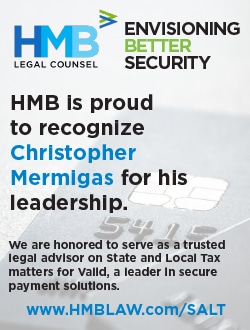