He knows the score on what’s a security

Digital basketball cards are not securities. Neither are collectibles. Nor works of art. Dapper Labs makes that clear in its response to a recent putative, class-action lawsuit. 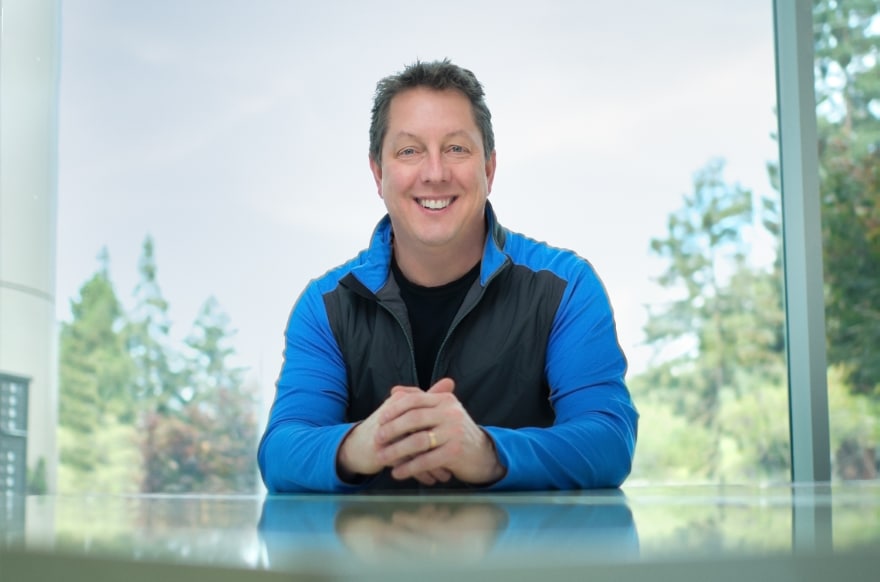 “Not so,” says Dapper’s chief legal counsel and secretary, Scott Shipman, referring to Dapper’s recent request to file a motion to dismiss. The parties have exchanged letters and await a conference in federal court. But while making his position known, Shipman, a young veteran when it comes to overseeing the many issues encountered by startups, understands how the confusion and disagreements arise. He’s been through this before.

“It’s what happens when a company modernizes an industry like sports cards,” he tells Vanguard in February from the San Jose home where he’s been remotely counseling Vancouver-based Dapper Labs since April 2021. “We need to explain it and the U.S. legal system provides that opportunity.”

It may take some techno-talk mixed with financial and securities jargon. Technology known as non-fungible tokens—NFT—has modernized the classic sports card as well as the arts world. Collectors and consumers of all ages, but particularly those who have grown up with smartphones, expect their collectibles to be portable.

So Dapper Labs has made the portable possible, bringing collectibles into the 21st century. As a bonus, one can be assured that those collectibles aren’t counterfeit.

“The selling point of this brave new digital world is the unquestioned authenticity and versatility that’s built into the NFT technology,” he says. “Most NFTs sit atop a blockchain that includes a publicly accessible digital ledger. That ledger accompanies NFTs and ensures the sanctity of today’s digital assets.”

For the serious collector, knowing the authenticity of LeBron James’ rookie card can be the difference between a confirmed transaction at a trade night or a continued search for something more secure. Assuming you always have your phone, a digital collection is always present and doesn’t include the risk that a collector had with an old cardboard card that could devalue should it be bent or stained through merely being displayed.

While NFTs are exploding in the field of consumer goods and collectibles, Dapper Labs believes similar technology could be applied toward safeguarding the authenticity of public speech, as well as such critical documents as title insurance and deeds, wills and trusts, and possibly even future voting systems. 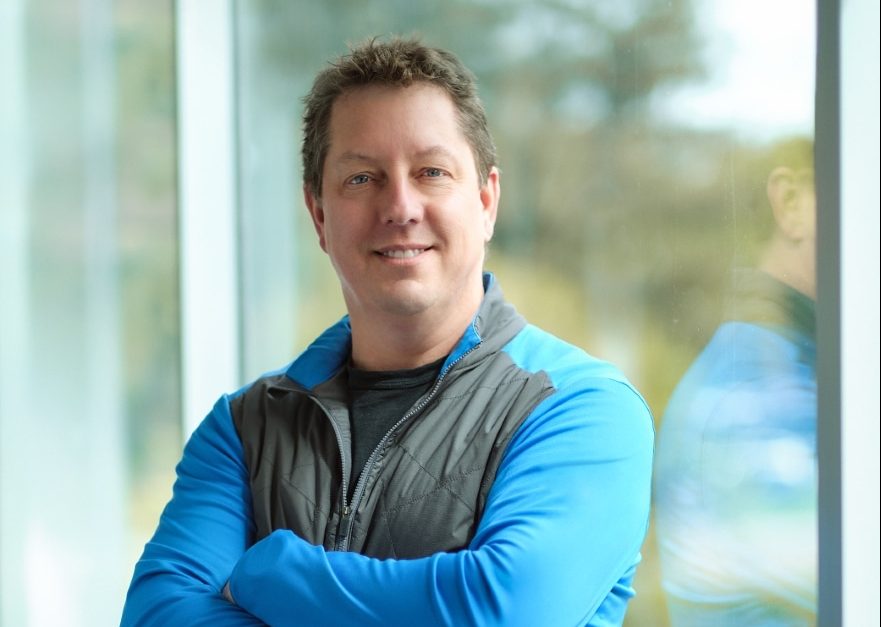 The acceptance of NFTs will depend in part on understanding of the technology, which, Shipman points out, isn’t that complex. A digital good is just a good that is digital, such as an electronic basketball card, with a player’s image, statistics and interesting information. As consumers, buyers and collectors understand this, Shipman predicts more goods will move into the NFT realm.

As for Dapper, in 2018 it was spun off from its parent, Axiom Zen, and launched CryptoKitties, which allows its players to buy, collect, breed and sell virtual cats on Ethereum, a decentralized and open source blockchain platform. CryptoKitties became a sensation with people of all ages and celebrities wanting to be associated with a particular cat.

“CryptoKitties also showed the world that consumers and collectors have no issue with digital goods,” Shipman says.

The sports world has taken note. Dapper Labs has seen Kevin Durant and Michael Jordan join the Top Shot community, and the company has entered agreements with the Spanish soccer league La Liga along with the NBA, WNBA, NFL and UFC.

As for Shipman, he’s excited about having joined a company with such energy. While each day seems to bring a new challenge, many of his responsibilities feel familiar or build on his experience.

A Santa Clara University School of Law graduate, he’s made a career out of counseling the startups, among them eBay where Shipman logged 16 years, initially handling due diligence for its 1998 initial public offering and departing in 2014 as its global privacy leader. Similarities abound between his present and past employer, he says, noting how eBay opened a worldwide system for online buying and selling—and a Pandora’s box of legal issues. 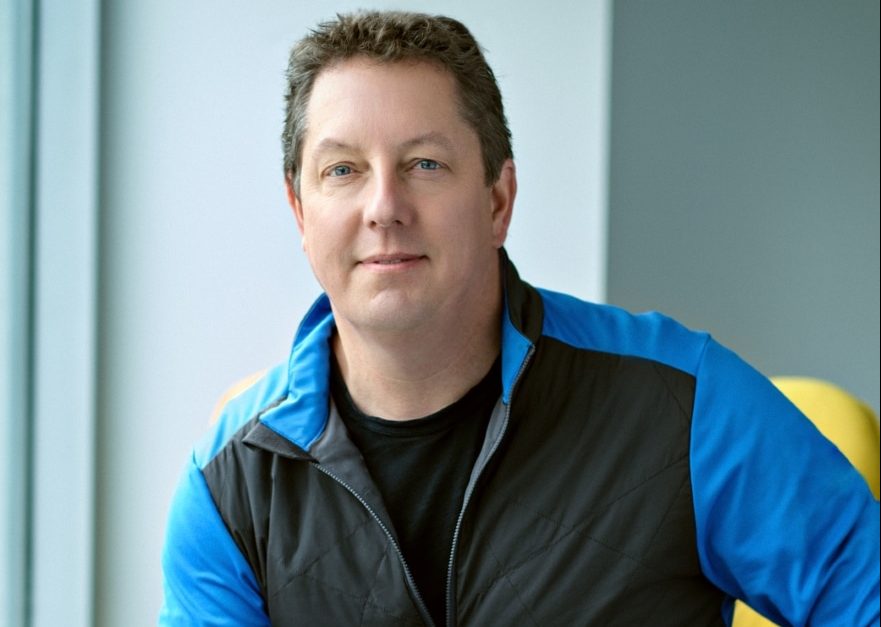 “Dapper takes it a step further,” he says. “And how do you attract 1 billion people to this new technology? Rule number one of blockchain: Don’t talk about blockchain. Go to where their passions and interests lay. Get them excited about something and bring it to them.”

Those CryptoKitties opened the door for doing just that. Just look upon them as virtual hybrids of guinea pigs and cats—“Guinea-Kitties,” if you will. They survived the marketing experiment and have gone on to breed like … virtual rabbits.

Now, Shipman’s newly assembled “dream team” of legal talent will be relied upon for tasks including compliance with cybersecurity and privacy rules worldwide. More licensing deals seem in the (virtual) cards. Intellectual properties will need further safeguarding, too.

“Now I’ve got a team that would make anybody proud,” he says. 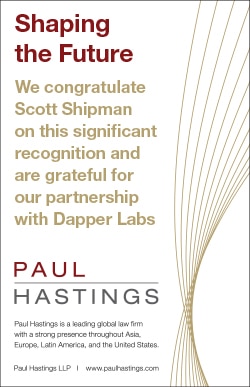