Aligning values is everything for Sweetgreen legal leader

While attending Georgetown University in the mid-2000’s, a trio of friends—Nicolas Jammet, Nathaniel Ru and Jonathan Neman—would often lament how difficult it was to find affordable, healthy food quickly.

As business students, they knew there was a demand for such fare. They just needed to create the supply. After graduating in 2007, the three opened sweetgreen, a restaurant serving salads and “bowls” with ingredients such as sweet potatoes, shredded kale and goat cheese. 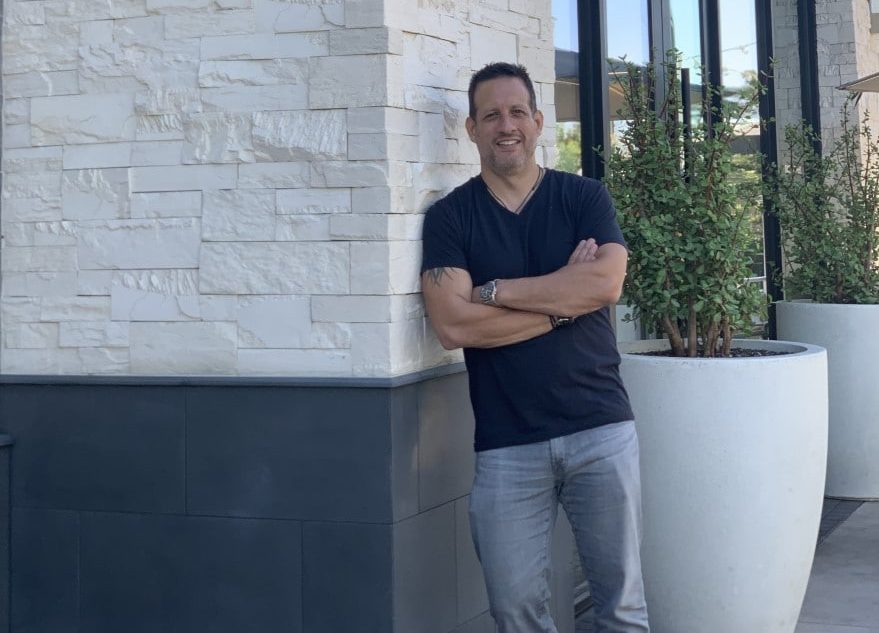 Almost 15 years later, sweetgreen has grown to more than 140 restaurants throughout the U.S. and says it has plans to double its size in the next three to five years. But it was the company’s simple mission that first convinced George Pauta to cast his lot with sweetgreen.

“I’ve always been a huge fan of sweetgreen,” says Pauta, the company’s associate general counsel for labor employment and litigation and a lifelong athlete. “Before I was an employee, I was a loyal customer. I think very rarely do you get to work for a company you’re a super fan of.”

Pauta and his team are helping lay the legal groundwork for sweetgreen’s aggressive growth, as well as the right programs, policies, operations and compliance measures.

“Everything we do at sweetgreen is with an eye towards scaling. That’s what makes my role so rewarding—I get to help build the blueprint on how the company approaches things for years to come,” he says.

He’s also helping the company maintain a culture that enables employees ‘to be their authentic selves.” Sweetgreen’s stances and impacts on social issues are a particular source of pride, Pauta says, and “include steadfast support for the LBGTQ community and the Black Lives Matter movement.” 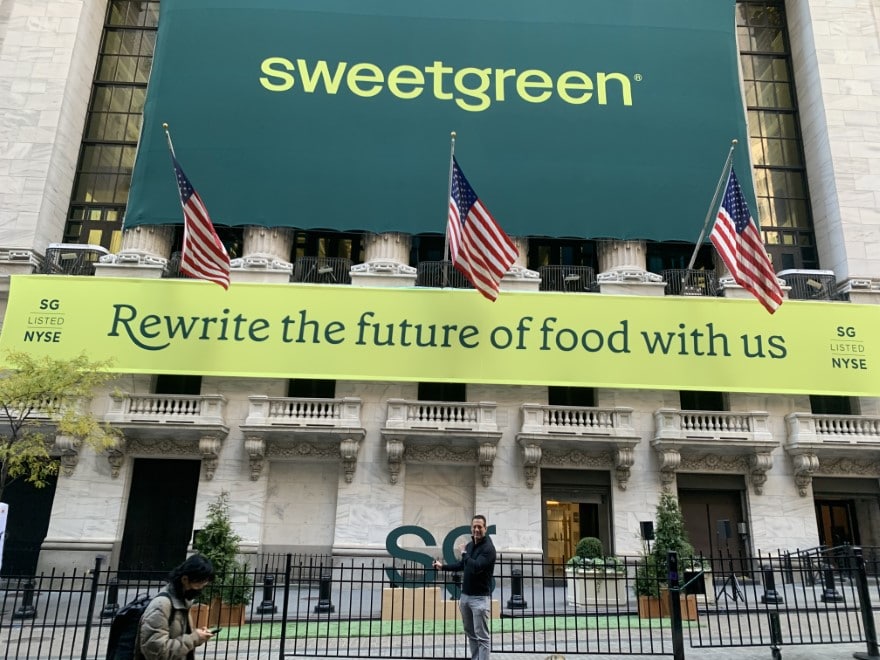 During the COVID-19 pandemic, sweetgreen donated thousands of free salads and bowls to medical workers in the cities it serves.

Joining sweetgreen at the outset of the pandemic was challenging, Pauta says. With the need to keep the restaurants open, he recalls immersing in the safety protocols and procedures in sweetgreen’s markets to better advise company leadership. Those policies and procedures have since shifted to focus on vaccinating employees, and Pauta has helped sweetgreen implement several vaccine programs and incentives.

“During this time, we must do our best to keep our employees, customers and community safe,” he says. “As a father of two young boys, it makes me proud to share with them the good that the company I work for is doing.”

Pauta, whose family is from Ecuador, grew up on Long Island, New York. Raised in a single parent home, he recalls struggling to make ends meet, as well as frequent moves and subsisting on public assistance. There were also times when he lived with families of friends who may not have had much but were willing to take him in.

“I’ve had many people show me enormous kindness. That, together with some really great mentors, lots of hard work and some luck, I’ve been able to carve out a pretty successful career,” he says. 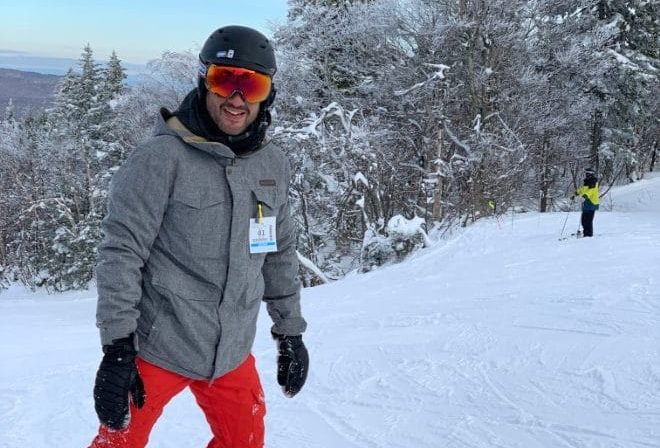 As Pauta was graduating, his older brother encouraged him to follow his path and attend law school. He credits this support as giving him the confidence to believe he could succeed in law. He earned his J.D. from the Boston University School of Law in 2002. After some months of job hunting, he joined the firm of Ingerman Smith LLP. 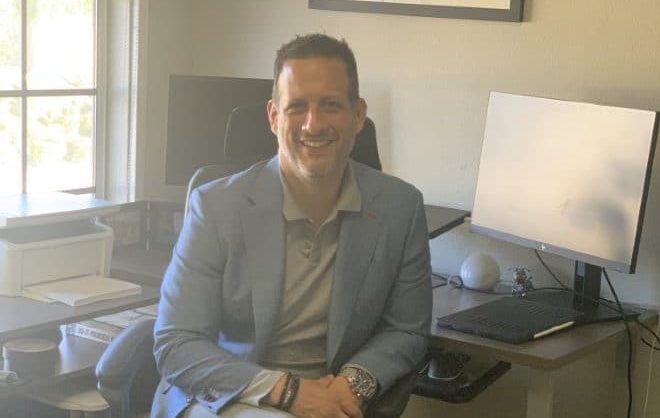 “Labor and employment law is grounded in equal treatment and fairness. As a Latino whose family experienced discrimination growing up, those principles really resonate with me,” Pauta says. “As a management side labor and employment lawyer, I am in position to ensure that organizations treat their employees equally and fairly. I couldn’t imagine practicing a different area of the law.”

Pauta joined sweetgreen in April 2020 and has continued to give back through mentoring programs and personal relationships.

“Mentors have given me the level of confidence I’ve needed to reach beyond what I saw for myself,” he says. “I now try to do the same for my mentees.” 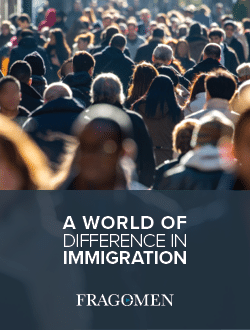