Building infrastructure, laying down electrical grids, producing foods for an international market and providing development opportunities to communities across Central America: It’s an interesting business model developed by Guatemala’s CMI, especially if one considers the business got famous for its fried chicken, says Hector Del Río. 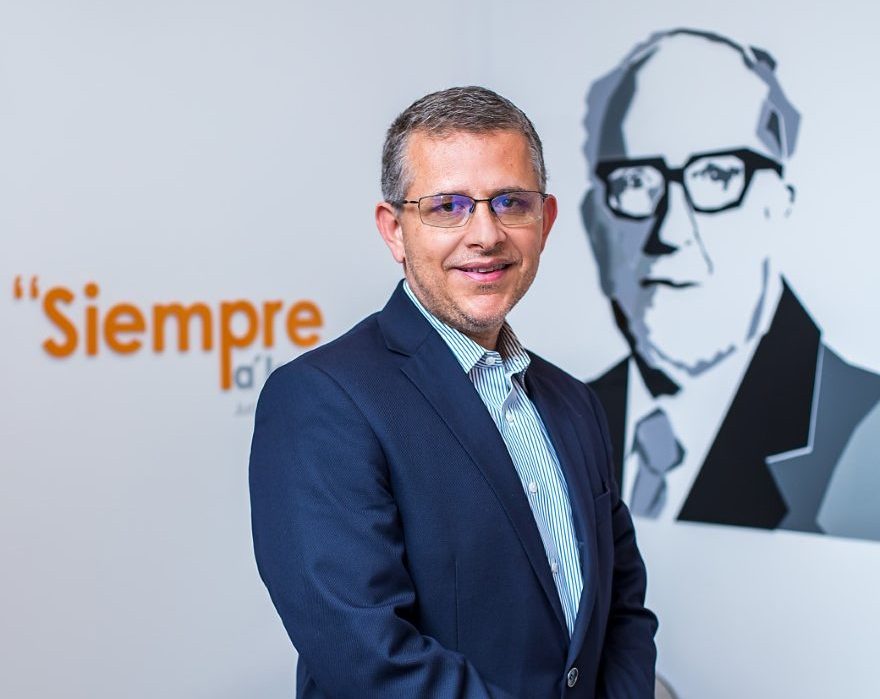 But as CMI Foods legal director explains, supporting communities has been at the core of its business since its inception in 1920.

Over the years, that’s meant it’s delivered more than just a paycheck—it’s made significant economic, environmental and social impacts. By investing and building up rural communities in this Central American country for more than a century, it helped to create prosperity—and a viable customer base.

Over the years, it’s expanded to 14 countries in other regions such as  North and South America, the Caribbean and Europe as well, where it employed a similar model. Now it has a presence in 14 countries, with more than 40,000 employees.

What began as a small grocery story has grown into two enterprises. CMI Capital operates in the real estate, energy and the financial sectors. CMI Food makes pasta and biscuits, processes poultry and pork, and makes food for animals and pets. Its fried chicken chain, Pollo Campero, operates 300 restaurants in more than five countries.

“We are doing business the right way and taking care of our people,” Del Río says. “CMI has a lot of opportunities now because of the company’s vision to invest in local areas first. It has developed the country by making great business first, not the other way around.”

Del Río joined CMI in April 2013 and was tasked with creating a business-leaning legal department while incorporating technological tools to bring about change.

Prior to this, Del Río says lawyers were too reactive. Now the team of 33 lawyers is anticipating and coordinating activity between departments and serve on multiple CMI Food executive committees. 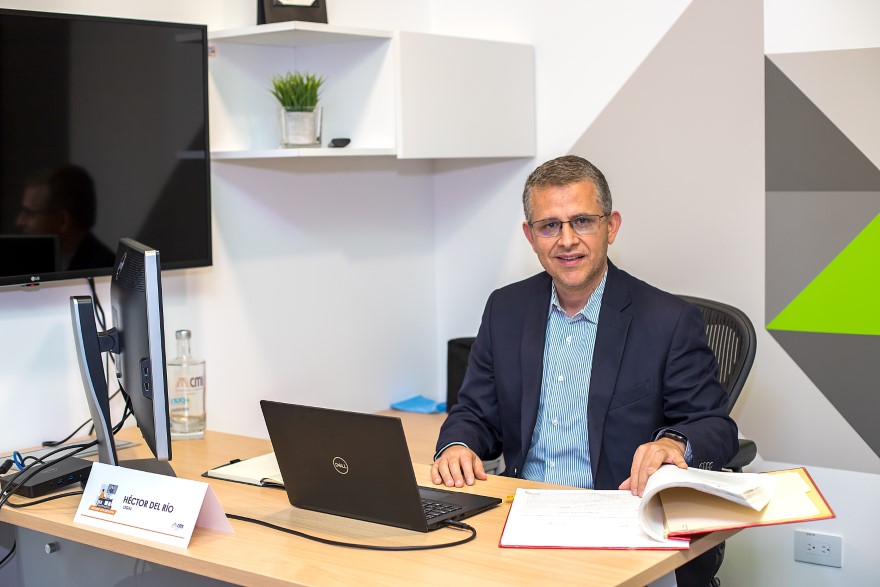 “Now our lawyers work with everyone in the company, from merchandising to HR to IT to help everyone achieve their goals, protect the company interests and be a strategic partner,” he says.

In organizing the legal department, Del Río developed a framework for examining risk, compliance, and regulatory matters. Then, he modernized its internal operations by adding technology.

Specifically, Del Río implemented tech to connect employees in other departments to legal services, reducing time and expenses while offering faster response times. By 2021, he hopes to roll out electronic signatures for contracts and eliminate the use of paper while developing a repository for all legal information.

“All of these initiatives will help promote and protect our businesses and stakeholders,” Del Río says. 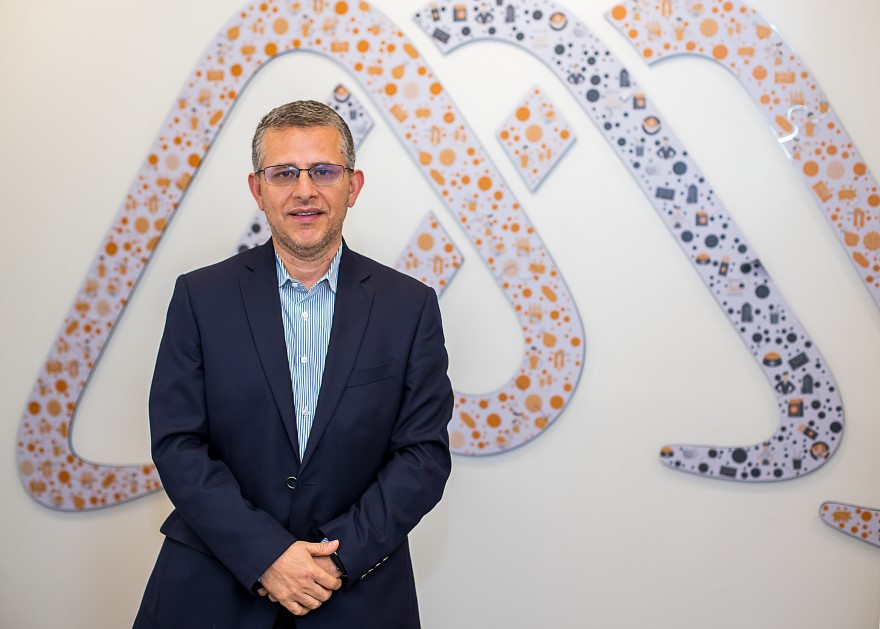 Underlying all of them is the company’s positive work culture. Del Río says there’s no better example of the company’s caring nature than during the COVID-19 virus pandemic. CMI implemented protocols and initiatives to ensure safety and business continuity, purchasing and distributing masks and medicine, as well as providing transportation for employees.

“When the pandemic started we didn’t know what to expect—other than knowing this was going to change our lives. The most important thing was protecting people,” Del Río say.

Caring at the core

It was that humane approach that attracted Del Río to CMI when he left Coca Cola Femsa, where he worked for eight years beginning in 2005.

Approached by a good friend, Jorge Martinez Sanche, who needed helped setting up the new legal department, he remembers getting hired at CMI took more than a year. 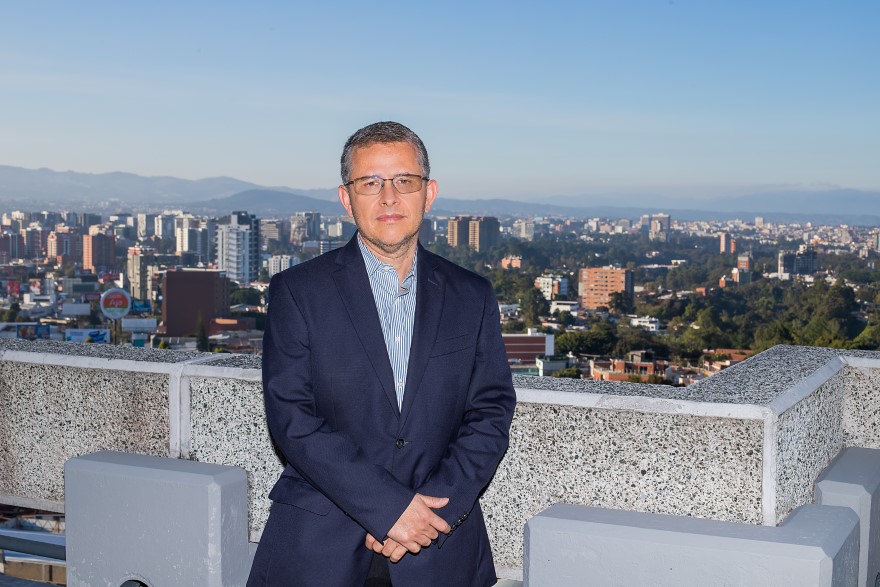 It was worth the wait, For as Del Río explains, CMI makes sure to find the right people for each position. After he his hiring in 2013, he spent three years in the corporate office, before moving to Pollo Campero in Central America.

“It’s a process that takes time, but this is a company that’s always thinking about the ways to do the best for the people and for the greater good,” he says. “You can’t build a house without a foundation.”

Of particular benefit was his extensive experience gained at Coca Cola Femsa, where he’d also set up a legal department.

Del Río also drew on his education, which includes a law degree from the Universidad Rafael Landivar, as well as postgraduate studies in Madrid earning him a master’s degree in education from Centro Universitario Villa Nueva, an MBA from the Escuela de Empresa, and a third master´s degree in international law from the Instituto Superior en Derecho y Economia. 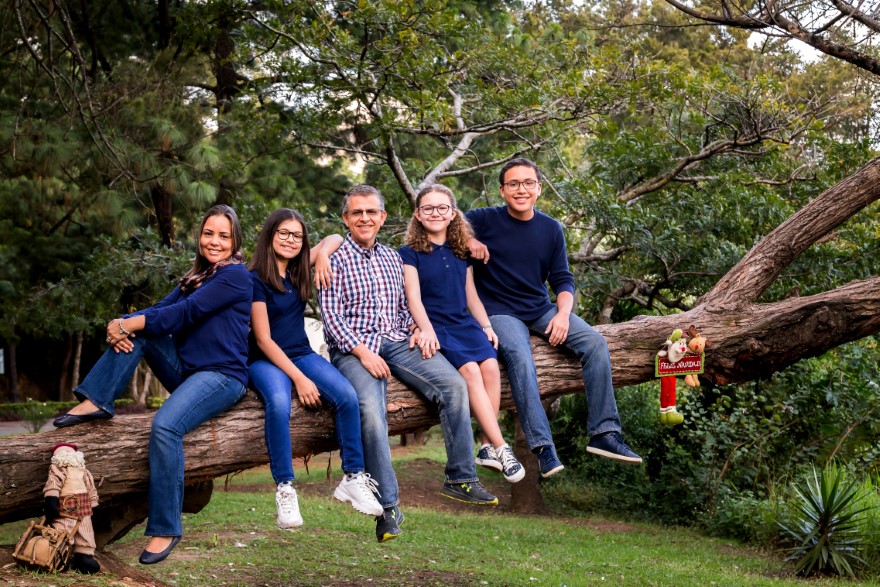 His work routine of long hours has lengthened during the coronavirus pandemic—his days begin at 4 a.m. with his exercise routine. When the weekends arrive, he cherishes his time with his wife, Evelyn; son, Santiago; and daughters, Emilia and Sophia—and squeezes in some running too.

Del Río says another company might not have taken the time to build the infrastructure to set the stage for future growth as CMI has. But the progress is as satisfying as its fried chicken.

“At CMI they treat the employees with such humanity and warmth,” says Del Río, a native of Mexico. “With the culture we have we share our homes, families, visions and dreams—it changes you. You feel like you are the members of an extended family. It would be hard to find this at another company.” 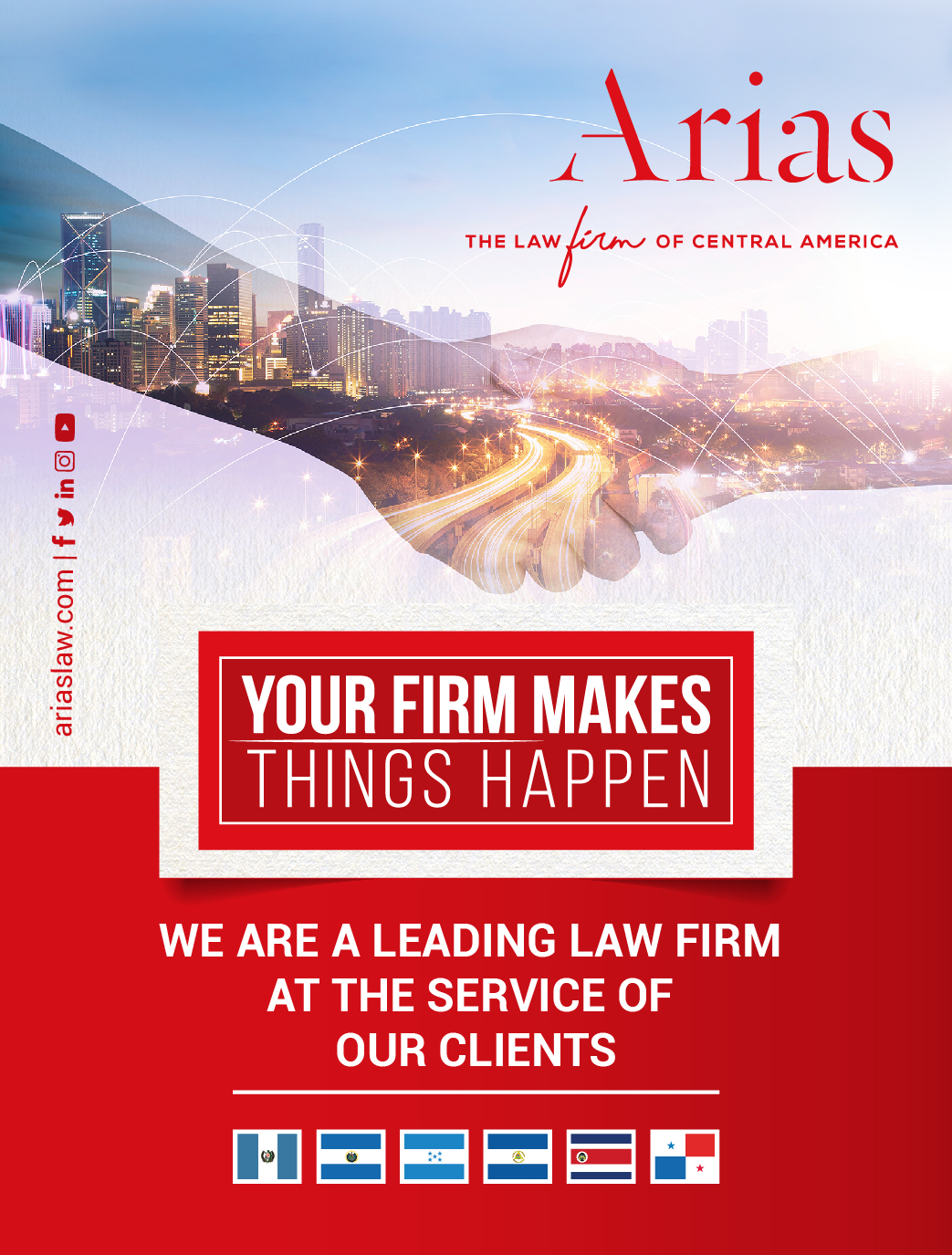