Fueling a startup’s growth with legal and financial savvy

Not many general counsels commence with a company at the outset. Fewer still may experience the wild ride that Daniel Belhumeur has experienced since he joined a 2016 exodus from a Houston energy heavyweight to a scrappy startup.

“That’s why I came here,” Belhumeur tells Vanguard in May from Tellurian Inc.’s headquarters. “I wanted to be part of building something new.”

Grounds have literally been broken, Belhumeur helping Tellurian acquire and permit around 1,200 acres in southwest Louisiana, and contracting Bechtel Energy Inc. to build what will be one of the largest liquified natural gas export facilities anywhere. 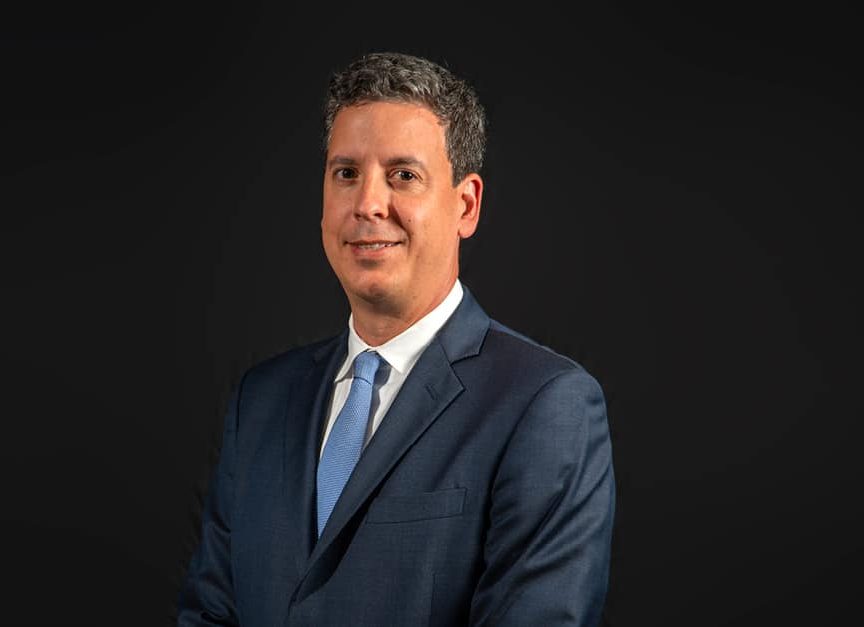 Driftwood LNG will be its name, and it will have the capacity to cool and store for transport 27 million metric tons of liquified natural gas each year. That’s despite the double whammy of acrimonious litigation and subsequent pandemic that staggered the energy industry.

But each day has those issues further in the rear-view. While there’s much to be done, Belhumeur says progress is becoming more tangible while international strife increases demand for non-Russian LNG. That’s non-Russian LNG that Tellurian could be loading aboard Gulf Coast tankers as early as 2026.

An accountant prior to earning his law degree, Belhumeur’s primary role has been financial, and he acquitted himself early, fine-tuning a reverse merger with Magellan Petroleum. That allowed Tellurian to go public, raising $230 million in late 2016 when General Electric and the French oil and gas company, TotalEnergies SE, decided to invest.

Now, Tellurian expects to raise around $12 billion for the LNG export facility to be operational in four years.

“This will change the game for the company and hopefully for the industry,” Belhumeur says. “What we have now is the culmination of five years of hard work.”

Just getting to this point, the company has had to withstand what plainspoken Belhumeur describes as a couple “kicks in the ass”—first from Cheniere Energy Inc., another Houston LNG company, and the second from COVID-19.

Belhumeur had begun his legal career in 2007 at Cheniere, and he remembers when billionaire investor, Carl Icahn, took an interest in the company in 2016, sacking CEO and founder Charif Souki. Unfazed by the firing, Souki and another Houston energy executive, Martin Houston, formed Tellurian, vowing to take a hefty slice of Cheniere’s market share. 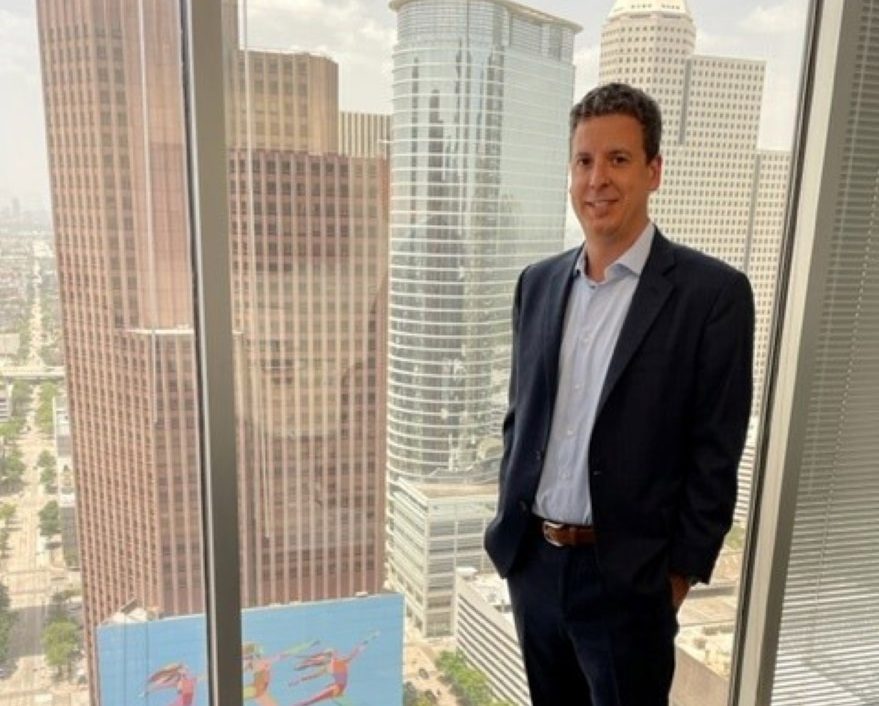 Though Belhumeur was in good standing as Cheniere’s general tax counsel, he and other colleagues accepted Souki’s offer for prominent roles at the startup. Cheniere soon sued Tellurian, alleging that as Cheniere’s CEO, Souki had undermined the company by lending $46 million to another Houston operation and essentially stealing the Driftwood plans.

“I had to depose many of the people I worked with and held in high regard,” he recalls. “I don’t think anybody took it too personally, but it was very personal.”

Then, just before the trial was to begin in early 2020, Cheniere dismissed all claims against Tellurian.

It took at least as much focus for the Tellurian team to cope with the perfect storm that followed, Belhumeur says. The pandemic that lessened global energy demand had Tellurian’s shares selling for less than a dollar on NASDAQ and the company downsizing its workforce by 40 percent.

Two years later, Belhumeur says Tellurian’s outlook is much more upbeat with resumed demand stemming from environmental concerns about coal and oil, and international opposition to Russian aggression in Ukraine.

“The Europeans need more energy, and they won’t get a reliable source from windmills and solar,” he says. “Those sources won’t produce enough power and when they do, they can’t be ramped up and down like natural gas due to demand.”

Even with the corporate retrenchment of a couple years ago, Tellurian is a much bigger company than when Belhumeur left Cheniere to become one of the startup’s first employees. He laughs while describing how, six years ago, all shared a room and there was very little in the bank account of a small, private company.

Now the workforce is up to 150 with operations on three continents and an NYSE American listing, and how confident everybody is about Tellurian garnering the $12 billion to complete Driftwood.

As for Belhumeur, there isn’t much he hasn’t seen in the energy industry that he first served after graduating Texas A&M University with an accounting degree in 2003. Two years of crunching numbers was enough, though he’d do it part-time after enrolling at The University of Kansas School of Law in 2005, with Cheniere among his clients.

Upon graduating law school, he worked briefly at Ernst & Young, then was recruited to Cheniere where he spent nine years, the last one flying to Washington, D.C., each week so he could complete a master of laws at Georgetown University. Initially an oil-and-gas explorer, Cheniere shifted its focus to developing LNG terminals during the early 2000s and in early 2016 became the first U.S. company to export LNG.

Belhumeur experienced the energy industry’s highs and lows as a Cheniere employer and since 2016 has done likewise with its competitor.

“I’ve spent my entire career developing LNG and believe in it as a critical component of a clean global energy supply source,” says the affable father of two schoolgirls. “If I didn’t believe it, I wouldn’t be here.” 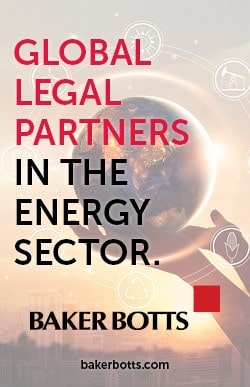 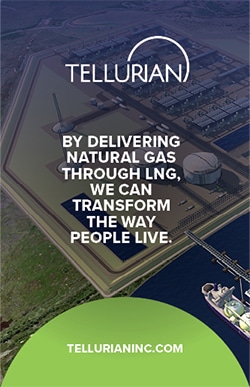