Programming a mobile company to be corruption-free

From bribes to public fraud to extortion, corruption is a growing issue in Latin America. According to the Council on Foreign Relations, the region loses five percent of gross domestic product because of corruption every year.

Daniel Tapia is working to change this culture as much as he can. As chief compliance officer at América Móvil, he and his team have created an ethics and compliance program, which includes policies and protocols to “reinforce and promote a culture of integrity and corporate ethics” between employees, customers and third-party vendors. 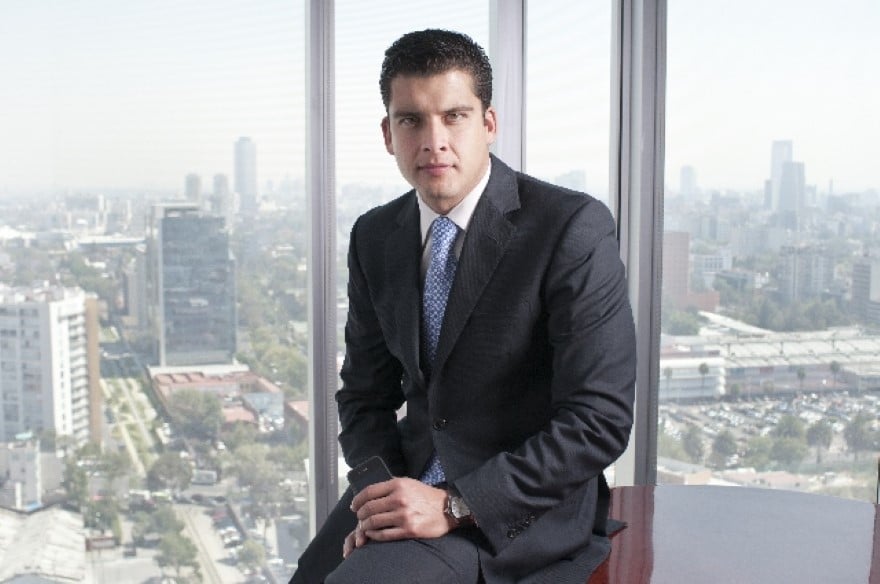 “It’s a big challenge to try to change the culture of how people are used to working,” Tapia says. “This creates more confidence for our customers as well as our employees that we operate ethically.”

América Móvil, headquartered in Mexico City, is a wireless telecommunications company with subscribers in Mexico, the United States, Central America, the Caribbean, South America and Europe. Founded in 2000, it operates in 25 countries.

For the past year, Tapia has been developing an ethics and compliance program with policies on human rights, data privacy, equality and inclusion, crime prevention, labor, cybersecurity, anti-corruption and money laundering.

The company directed him to create the program to strengthen standards for internal staff, as well as to hold government agencies and regulators to higher standards.

He started by hiring advisors to help develop a framework for the program. Then, he and his team further developed each policy by considering its own needs and legislation and taking advantage of the TRACE platform, a membership-based nonprofit that provides multinational companies with anti-bribery support services. Tapia also worked with compliance officers at América Móvil’s subsidiaries to navigate the laws where the company operates. 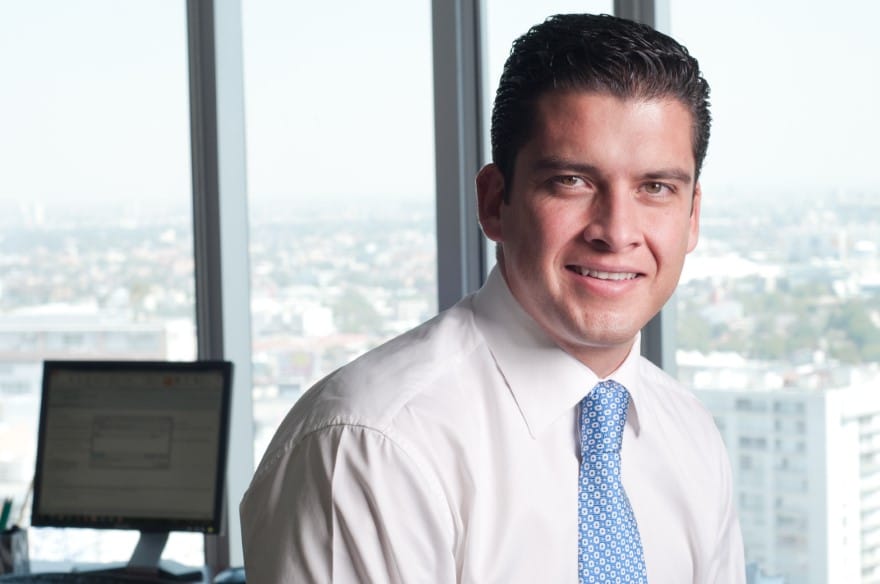 “We need to think of policies that are flexible, but at the same time be clear about what we need to do,” he says. “In other words, we need to understand local situations and apply policy in a uniform way.”

Now Tapia is implementing the program at each subsidiary, starting in Latin America. Working with the compliance officers, he says he hopes to have the program in place company-wide by the end of 2021. At each subsidiary, the compliance officers will educate employees on the new policies and provide training on how to handle instances of corruption.

América Móvil’s IT department has made a compliance microsite to assist with this training. The site will provide tools to promote, execute and monitor the ethics and compliance program, Tapia says. It will also be used to manage a whistleblower line, investigations and reports.

“I would love to have our compliance area be a benchmark for other companies, regardless of the industry,” Tapia says. “I hope I’ve created an efficient, effective program that leaves something positive in people.”

Tapia, who’s been with América Móvil for 20 years, says he’s been able to grow with the company.

When first hired, he helped manage acquisitions, which expanded the company first beyond Mexico and then beyond Latin America. He then was promoted to deputy legal director and oversaw all legal issues, including litigation, intellectual property, tax law and mergers and acquisitions. 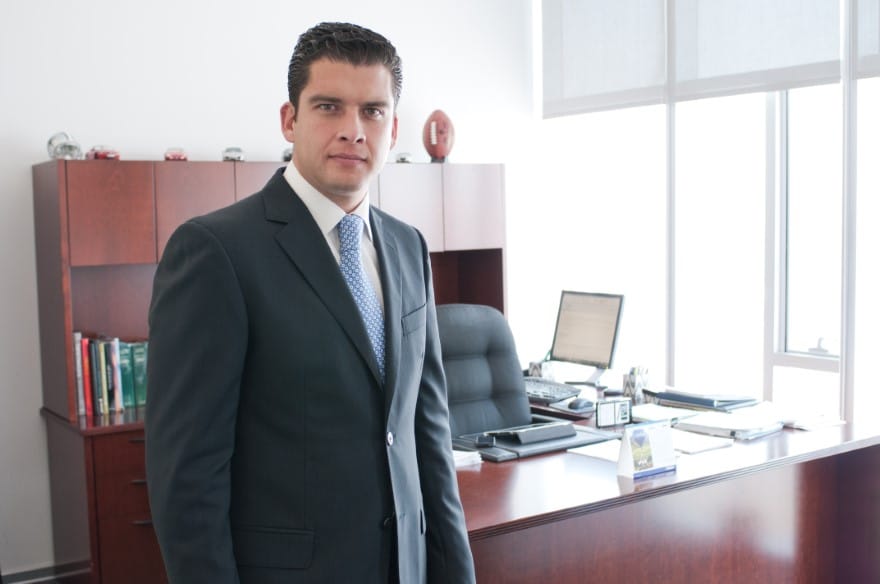 Tapia’s role was comprised of everything except compliance and regulatory oversight, which changed last year when his boss offered him his current role.

“I was excited when he asked me because I knew it’d be a great challenge and would give me more exposure to and experience with human resources and ethics,” Tapia says. “I prefer to be in connection with these issues and help resolve them. I like creating policies that are fair and ethical.” 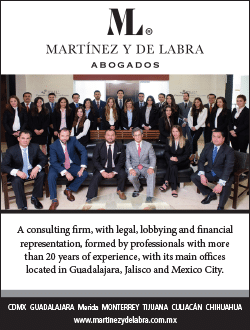 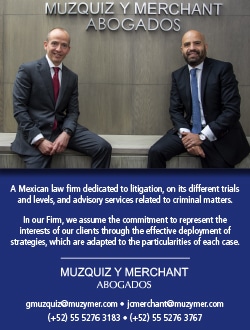