Piecing together a 50-piece puzzle is simple enough that most five-year-olds can do it—unless the pieces are separate organizations of a large, complicated company like EverCommerce.

Established in 2016, EverCommerce grew so rapidly that by 2019 it had not only reached the industry-coveted unicorn status—a private company valued at $1 billion—but far surpassed that with its $2 billion valuation. By the time Kendra Stevens interviewed for her position of associate general counsel, it had already acquired over 35 companies, many of them needing to be pieced together. 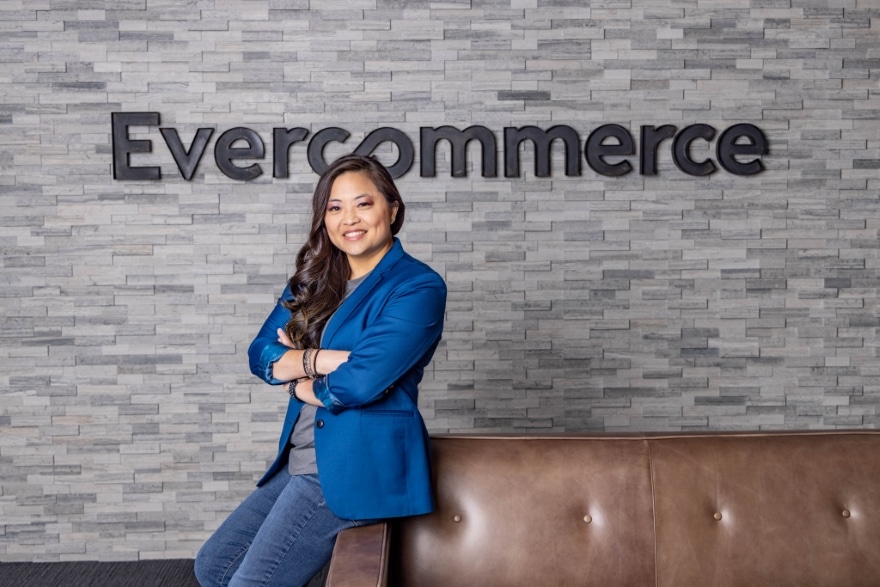 “Currently, EverCommerce’s company portfolio exceeds 50 individual solution organizations, which is fantastic for inorganic growth but hasn’t previously allowed for full integration,” she says. “This understandably complicates matters, especially regarding legal and financial ones, as we work toward being one EverCommerce.”

The Denver-based service commerce platform and provider of software manages everything from payment acceptance to customer engagement applications. It has over 600,000 customers. With its separate entities, it may have many iterations of a contract for its products and services. So, as part of a three-year plan, Stevens created a services contract template that includes easy-to-read terms that are universal across services.

“Our company’s mission is to simplify and empower the lives of business owners. My legal team and I are a microcosm of that philosophy,” she says. “We simplify complex legal matters and reduce administrative burdens so our team members and partners can achieve success for our customers.”

To help further streamline processes, Steven has been aggregating data so it’s accessible in one place. Before, if she was looking for the status of a particular matter, she’d have to search not only her e-mail, but ask the other five members of her legal team to search theirs. They’d have to do the same.

So, the team—Stevens and two others dedicated to commercial work, a general counsel, legal operations manager and an associate general counsel dedicated to mergers and acquisitions work—invested in service desk software. Now everyone tracks requests, documents and other information in one place. 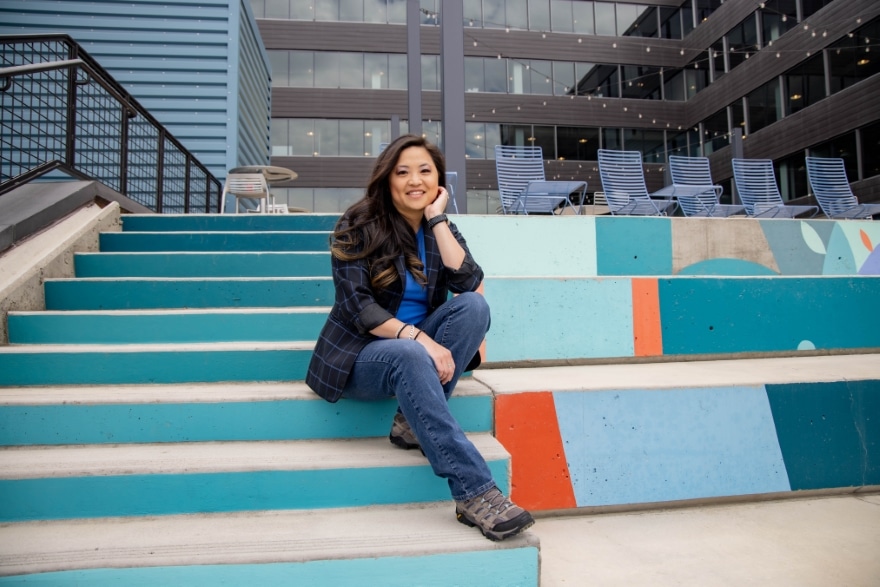 In addition to making work easier to track, the software improves collaboration and has led to greater consistency and standardization—for example, it’s allowed for template responses. In cases where a suitable template is in place for common questions or concerns, the system can even send out an automatic response, saving time for both the client and the legal team.

According to Stevens, the systems can also automate parts of the contracting process. For example, it can automatically ping someone in procurement or the finance department if further review or a signature is needed.

“One of the biggest advantages is that it makes everything searchable in one place across all matters instead of going through our paperwork or trying to remember a phone call or combing through e-mails—and allows us to scale quickly,” Stevens says. “We still use e-mails, of course, but this new platform is a much better workflow management tool.”

A grand jete into law

Stevens wasn’t quite as confident about her career when it began, saying that her professional path has been a strange one. In fact, she wanted to be a ballerina—until dancing took a toll on her body halfway through her time in high school. She decided to become a lawyer instead and majored in philosophy during her undergraduate years at the University of Denver.

“I always enjoyed reading and writing while also discussing the way people think and the world works, so a bachelor’s in philosophy felt like the perfect fit,” she says.

The same year that she graduated, she became a service of process specialist for the corporate legal services company CT Corporation. She kept working there even after she entered University of Denver’s Sturm College of Law in 2006. She remained at CT full-time—earning two promotions—until she graduated in 2010. With a law degree in hand, she worked in temporary positions, heeding the advice of someone who told her to wait for the right job before committing.

In 2012 she became associate counsel and compliance officer at Allonhill, a financial services company that deals primarily with mortgages over general banking services like checking accounts. Following this job, she knew she wanted to build the back office for a small business but didn’t want to start her own. The job at EverCommerce came along at the perfect time, providing both a vision and structure.

“EverCommerce felt like a fantastic new challenge—but not a risky one, because us lawyers tend to be a risk-averse group—and I’ve enjoyed building out this company that’s constantly expanding at a breakneck speed,” says Stevens, who’s not quite as risk-averse in her personal life and enjoyed sky diving on the weekends. 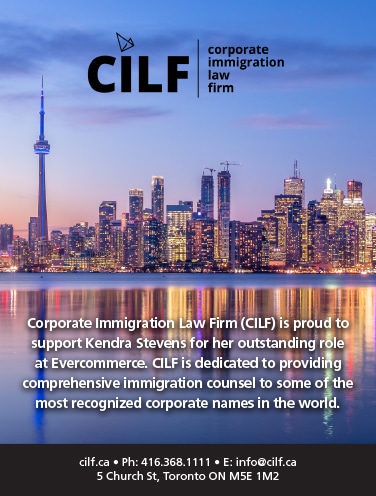 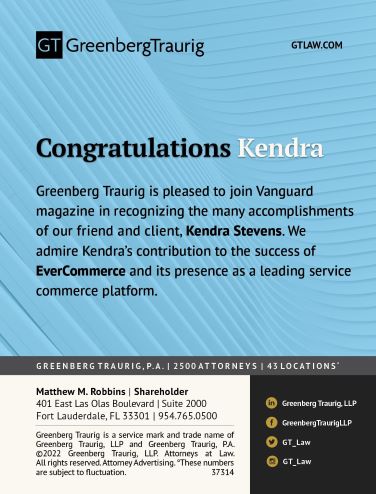 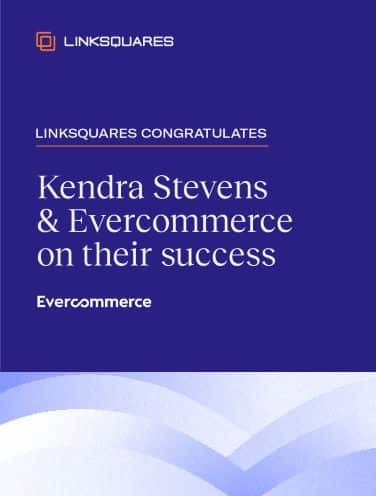 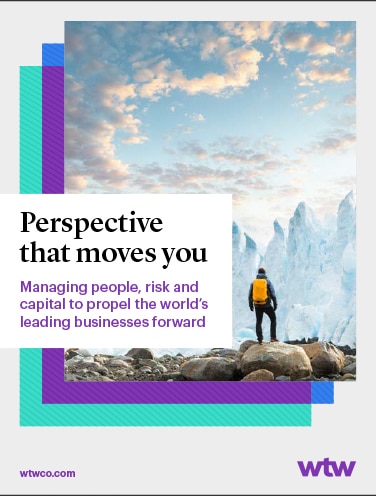