During her 19 years with global pharmaceutical giant Pfizer, Debbie Walters-Francique has seen enough change to fill a Coinstar machine: shifts in medical technology; evolution within the company; heaving changes in the wider health care landscape.

And she’s had the roles to show for it: from serving as global product counsel on a blockbuster product to negotiating multi-million dollar contracts—along with the occasional crisis. All of which has helped prepare her for her most recent role as vice president and general counsel. 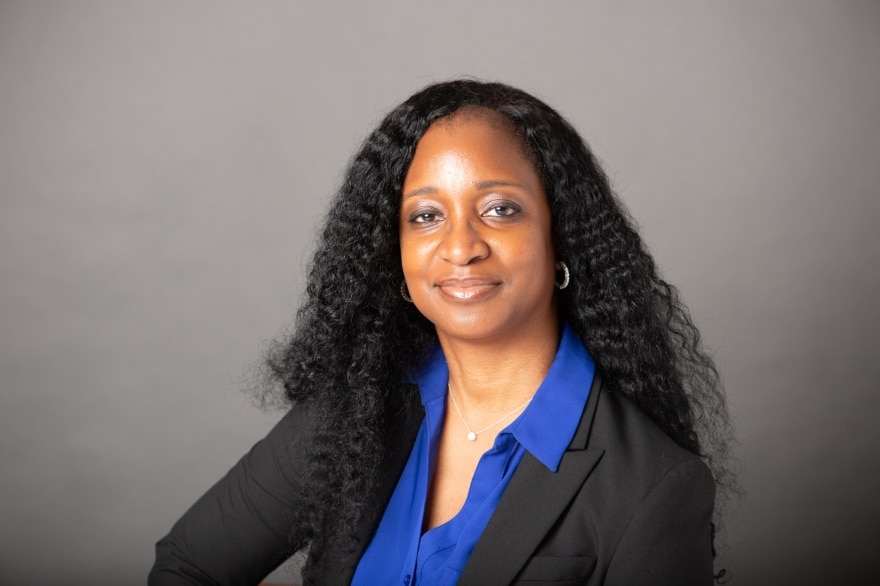 “The environment we work in is constantly evolving, so when the work I do results in the company being able to help more people—that brings me joy,” says Walters-Francique. “It is that belief in the good we are doing that drives many of my colleagues in Pfizer and ultimately what drives me to utilize my legal skills to help support the best possible outcome.”

As the head of a group tasked with supporting some of the industry’s high-risk areas (including drug price transparency), Walters-Francique plays a critical role in helping Pfizer navigate the complexities of the U.S. health care system—and the myriad challenges therein.

She also plans to be instrumental in helping to position Pfizer as a leader in diversity and inclusion (D&I), which Walters-Francique says has long been a priority for the company’s legal department.

Walters-Francique recalls a reinvigoration of those efforts in 2018, when she and a group of colleagues got together to form a workstream dedicated to taking those D&I efforts to the next level.

“As a woman—and a black woman especially—I’ve always believed it was important to set an example,” Walters-Francique says. “Now I feel it is even more important to be a voice for D&I within the company. But it’s not just one thing or a set of things. D&I can take many different forms, as it has for us, and we’ve seen some real results. But our work is really just beginning.”

To give an example of a recent D&I success at the company, in 2017 Pfizer’s Legal Division Women’s Network began laying the groundwork for a conference focused on women in the law. Sponsored by the company’s general counsel and chief compliance officer, the summit was the first to be hosted by a pharmaceutical company.

“As it was our first time hosting a conference like this, it required a lot of work,” Walters-Francique says. “The women’s conference was a success. I’m also proud to say that D&I is increasingly becoming a greater area of focus and I am excited to see what more we are going to do in this space.”

D&I is far from the only item on her radar screen, however. During her near-two-decade tenure, Walters-Francique has seen the company go through a number of major acquisitions, each of which presented its own challenges—and highlighted best practices.

But despite the culture and other changes that invariably followed—not to mention seismic shifts within the industry—Walters-Francique says she’s never lost sight of what truly sets Pfizer apart from the pack.

“It’s the people,” she says. “Pfizer is unquestionably driven by dedicated people. There’s a passion and drive here to improve people’s lives.”

Especially when the challenge at hand involves one of Pfizer’s own. When Walters-Francique suffered a personal tragedy, colleagues from throughout the company stepped up to lend their hearts and hands: writing cards, sending flowers and—more than anything—making sure she took the time she needed.

“It was overwhelming,” Walters-Francique recalls. “They lifted me up. They helped me recover. I’ll never forget that.”

Indeed, for Walters, the work is inextricably linked to her role outside the office: Whether as a wife, a mother of two, or a dedicated caregiver to both her parents, helping others has always felt like second nature—the perfect alignment of her own goals and values and a job that “came looking for me.”

That was followed by a four-year stint as a staff accountant for telecom giant GTE. During her last six months, Walters-Francique had a chance to spend six months living and working in Caracas, Venezuela, as an expat working at CANTV, the Venezuelan telecommunications company that was majority-owned by GTE at the time.

Eager for a change of professional scenery, Walters opted to pursue her J.D. at Fordham University. After graduating in 1997, she joined the New York firm of Shearman & Sterling, where she quickly found her niche in the high-stakes space of mergers and acquisitions.

In 2000, she received a call from a recruiter. At that time, it wasn’t common for Pfizer to have multiple openings in the legal department—and Walters-Francique had the opportunity to fill one of them.

While a tremendous opportunity, Walters-Francique admits that the firm’s daunting work schedule nearly caused her to pass on the opportunity. After a bit of reflection, however, she decided to take the interview—and never looked back.

“Pfizer offered me an opportunity for growth and to learn an industry that plays such a critical role in people’s lives, from before they enter into this world until the moment they leave,” Walters-Francique says.

Now, with Pfizer under the command of a new CEO Albert Bourla, and with plenty of challenges looming on the horizon, Walters-Francique says there’s never a dull moment at the company’s New York City headquarters.

“There’s a new energy about the company that’s really invigorating,” she says. “Our values are based on putting patients at the forefront of everything we do.” It helps each and every one of us to re-focus on the importance of the job we all have at Pfizer. How does our work impact the patients themselves? When you think about your work from that perspective, it makes all the other challenges worth it.” 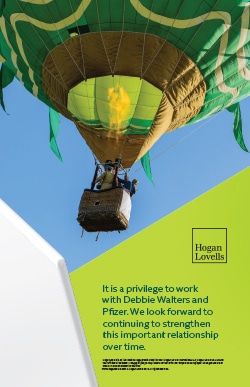 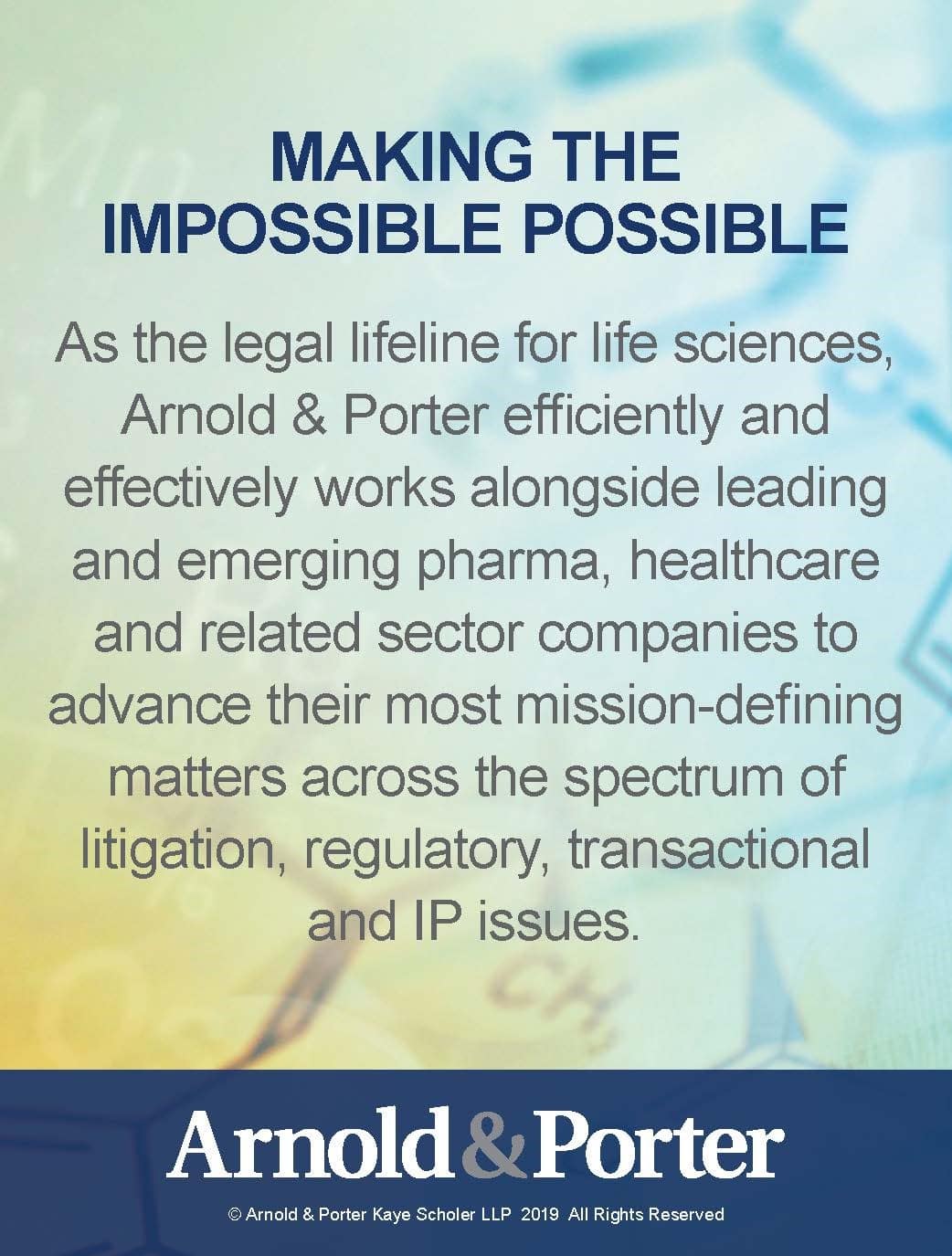 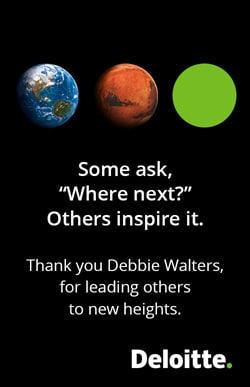