While Debbie Liu has always known it’s important to protect the earth, in recent years she’s become passionate about the environment. 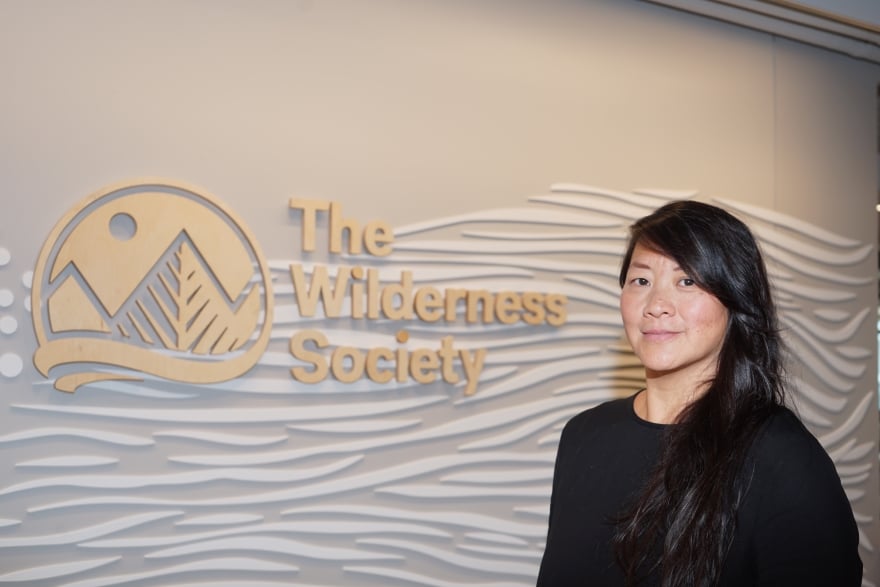 In addition to taking everyday actions, like recycling and conserving water, she uses her legal expertise to fight climate change. As vice president and general counsel for The Wilderness Society, Liu ensures the organization’s actions, such as programming, lobbying or policy work, are compliant and aligned with its larger mission.

The goal, she says, is to enact change that will stop the climate crisis and, ultimately, save the planet.

“Caring about climate change is so politicized now, but we need people to care about this or nothing’s going to change,” Liu says. “This work is urgent, and in recent years, it’s only become more urgent.”

The Wilderness Society, based in Washington, D.C., advocates for preserving public land and protecting the environment.

As Liu says, engaging people with the environment, so they can understand what’s at stake, is key in stopping climate change. One way the Wilderness Society does this is through programs, such as Urban to Wild, which addresses the physical, political and social obstacles to healthy outdoor activity.

The program, which operates in Los Angeles, Seattle and Albuquerque, with plans to expand to the East Coast, partners with local organizations and community leaders to promote mass transit options to reach parks and trails. In addition to increasing access for historically marginalized communities, Liu says the program uplifts diverse voices for park equity “to make sure that these natural settings remain relevant and connected to all.” 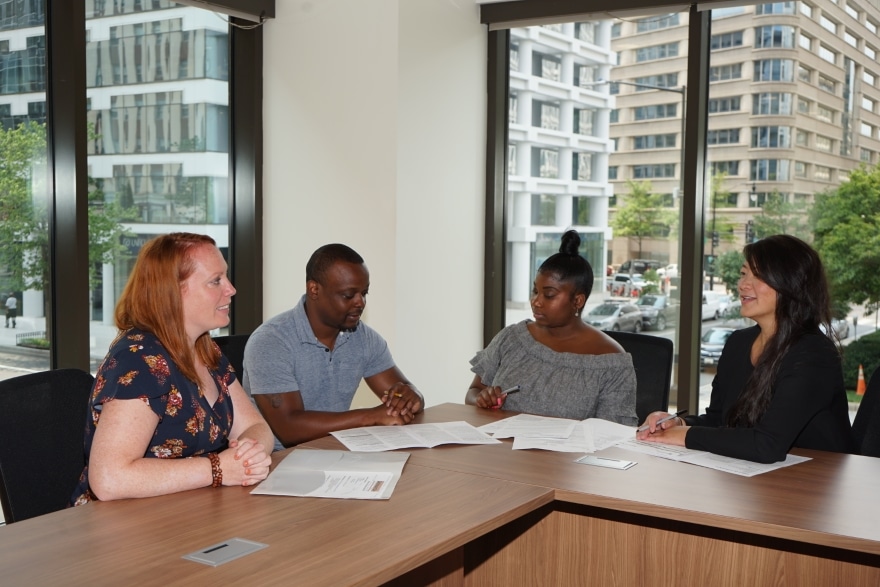 While equity and inclusion has always been a factor in the Wilderness Society’s work, she says the organization is reshaping some of its approaches to ensure people of color help lead the way.

“We are creating new ways to engage the communities impacted by our work,” Liu says.

For example, she says the organization often works with indigenous tribes to “protect federal public land which are their ancestral and unceded land but taking a different approach.” Whereas in the past, the organization would often ask their partners to sign on to almost fully formed projects, now they’re focused on having them lead from the start.

This approach was crucial in protecting the Arctic National Wildlife Refuge after congressional action under the Trump Administration opened it to oil and gas drilling in 2017. Located on more than 19 million acres in northeastern Alaska, the Arctic Refuge is the largest wildlife refuge in the country.

The issue was brought to court by a coalition of environmental groups, with the Wilderness Society’s litigation team working with Gwich’in tribal members from the refuge to defend the Arctic Refuge and challenge the leasing program. On his first day in office, President Joe Biden issued an executive order suspending leasing activity in the Arctic Refuge, pending environmental review. 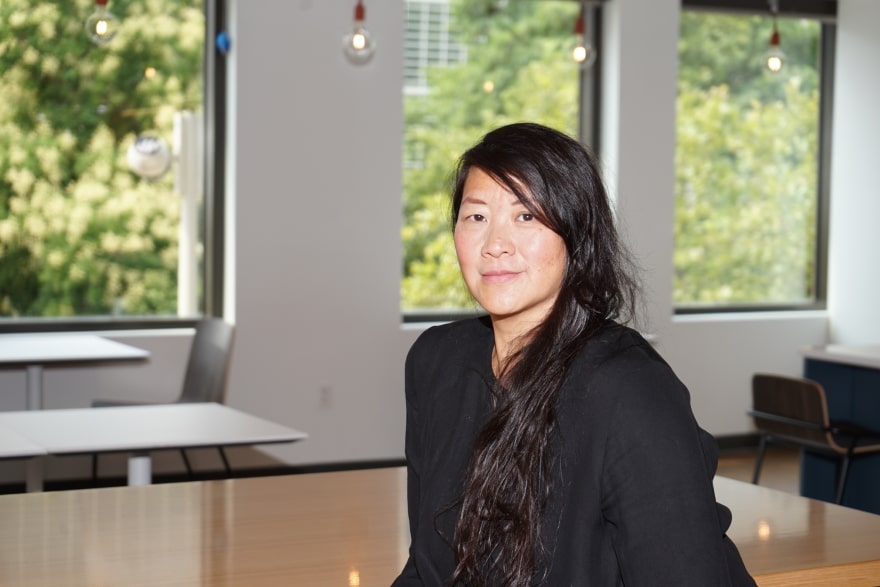 In fighting the drilling plans, the Wilderness Society also worked with indigenous photographers and filmmakers to create a traveling art installation. The pop-up exhibit, which used floor to ceiling screens, educated people on the dangers of drilling in the Arctic Refuge. At the exit, people were given resources to call their legislators to demand action.

“Not many people will be able to travel to the Arctic Refuge in their lifetime, so we brought it to them,” Liu says. “Showing them the land and animals that would be affected by drilling really opened their eyes to what was happening.”

She and her team vetted vendors and handled licensing and permitting issues to bring the exhibit to cities across the country. They also managed contracting with the production company and leased exhibit space. Liu had to ensure the Wilderness Society was compliant with laws regarding political involvement by nonprofits, too, and made sure the policy arm of the organization stayed politically neutral, while the advocacy arm stayed compliant in its lobbying and endorsements.

While Liu loves the legal aspects of her job, overseeing human resources is one of her favorite responsibilities. In addition to supporting staff, Liu has helped make the hiring process more equitable by focusing less on resumes and past environmental experience, and more on must-have skills and abilities.

“Historically, most people in environmental jobs have been white, so requiring prior experience limits the applicant pool and unnecessary for a lot of critical jobs like mine,” she says. “We prefer to hire people who are passionate about this work, have the skills to do the job, can advocate and be on this journey with us.”

Liu herself didn’t have environmental experience when she was hired at the Wilderness Society in 2016. Prior to that, she worked at People for the American Way, a political advocacy organization in D.C., for over 12 years. 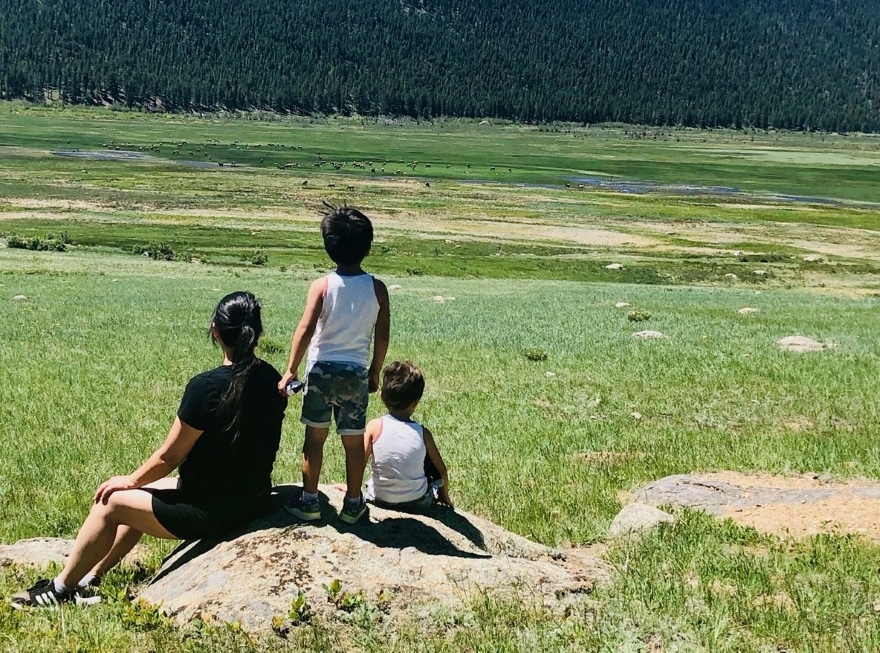 While Liu says she’s always been a progressive person, her passion for protecting the planet and stopping climate change didn’t develop until she had children.

“I hope my kids can have a full life, fall in love and be happy, but I don’t know if that’ll be possible because I don’t know what our planet will look like in the future or even in ten years,” she says. “That’s why I’m so proud of what our organization does. Through the Wilderness Society, I can contribute to the climate solution and make sure that my kids and everyone’s kids can have the future they deserve.” 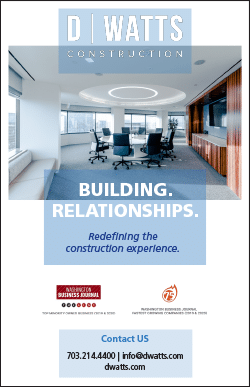