Throughout her first 17 years in the legal world, Stacey Hanna had been no stranger to the interview process. If anything, given her growing roles and titles, she’d become something of an ace.

Only, it’s a bit different when the person across the desk has to decide not whether to hire you, but whether to keep you around.

So, when Andreas Bohrer, then the newly minted general counsel for global biotech giant Lonza, asked Stacey, during a 2016 discussion, how she would enhance Lonza’s ethics and compliance initiative (E&C), her response had to be ironclad. 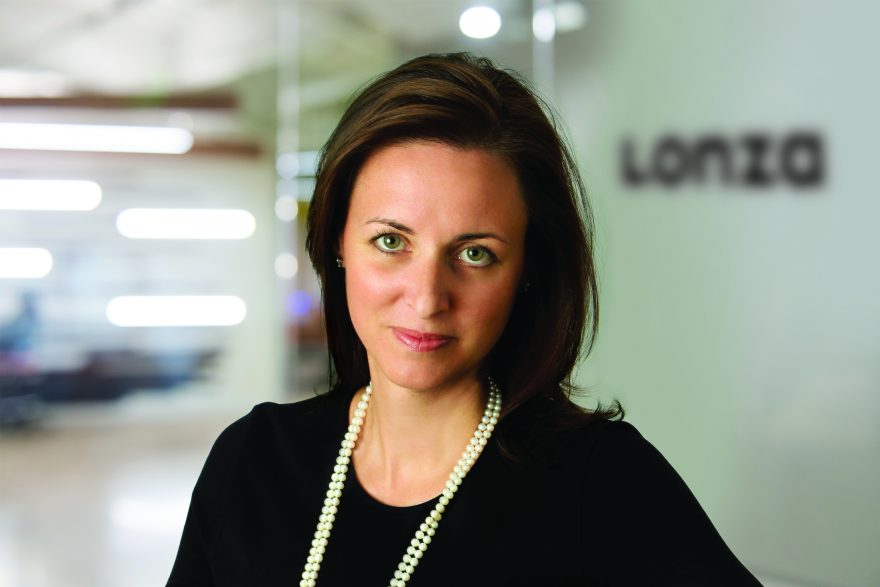 Turns out, “I just helped build an entire legal department from the ground up” was a pretty good start.

“When I started at Capsugel in 2011, there were limited procedures and support functions and no legal team to speak of,” recalls Hanna, who was specifically recruited by the company’s new GC shortly after its purchase by KKR & Co. from Pfizer. “Ethics and compliance had been a small part of that, but it became a much bigger priority over time.”

When Lonza’s acquisition of Capsugel was completed in July 2017, Hanna had a new title: general counsel of ethics and compliance for Lonza’s global operations. While the purview of the new position was more laser-focused than her past roles, it remains her most impressive promotion to date—and it was a compelling enough story to ensure she stuck around.

For Hanna, enhancing Lonza’s E&C began with an assessment of department personnel: figuring out which positions were most critical—say, someone to assure Lonza doesn’t do business with bad actors—and filling them accordingly. Always a roll-up-the-sleeves type, Hanna was “looking for doers.”

Next, she spearheaded a comprehensive global risk assessment, which included a pinpoint assessment of which areas—in trade, bribery and antitrust alike—posed the highest risks to the company.

“Obviously, you need global risk assessments to be ongoing,” Hanna explains. “But at the beginning, it helps to leverage whatever resources you have, including using outside counsel.”

Though more laborious to build than the codes of conduct and strict rules implemented by some companies, Hanna believes it’s important to create a culture of ethics and compliance such that everyone—no matter where they are in the corporate hierarchy—knows they’re responsibly for acting with integrity.

“We’re not here to be the police; we’re here to be a business partner,” Hanna says. “We want to put things in place to help protect the business, but we also want to be a proactive partner in that growth. Having the right culture is a catalyst for that.”

Looking to the future, Hanna intends to steer the department toward being proactive about the risks posed to the company, whether internal or external. According to Hanna, creating more automated processes—say, approaching a conduct violation by gauging its root causes—can go a long way in helping stave off issues before they become systemic problems.

“The right metrics can help you fix problems before they happen,” Hanna says.

“The more proactive you can be, the more effective and efficient those processes become,” Hanna says. “That, to me, separates a good compliance posture from one that’s best-in-class—which is ultimately where we want to be.”

Now almost a year into her new role, Hanna says she’s still learning to navigate her new corporate environment. If her professional approach is any indication, however, getting where she needs to go is only a matter of when.

As a teenager growing up in the wine country region of upstate New York, Hanna saw her career goals less in terms of designs and dreams, and more as a process of elimination.

“I knew for sure that science and math weren’t my forte,” recalls Hanna. 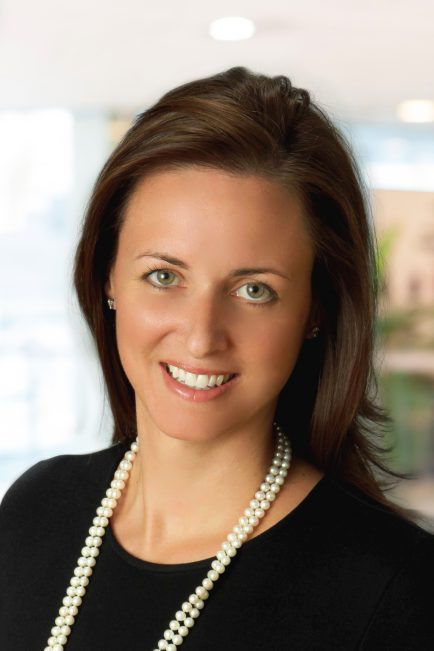 A voracious reader of literature and history—the Civil War and World War II are her two favorite subjects—Hanna graduated with honors from Hamilton College with a double-major in English and Government in 1997.

After a paralegal stint at Covington & Burling in New York City—where she worked with her future boss, Andreas Bohrer—it was on to Cornell Law School, an experience Hanna still recalls as “one of the best three years of my life.”

While most of her classmates endured the standard practice toil of an unpaid internship the summer after their first year of law school, Hanna managed to secure a summer associate position with Reitler Kailas & Rosenblatt, a boutique Manhattan practice, specializing in mergers and acquisitions.

After earning her J.D. in 2001, Hanna joined the New York firm of Mayer Brown, where she represented international investment banks on issues ranging from term loans to federal regulations.

In 2004, Hanna made the jump in-house, joining another pharmaceutical giant, Pfizer, as corporate counsel. Another turn in private practice soon followed, this time with Drinker Biddle & Reath, where she remained until 2011. It was then that Hanna realized her true career calling.

“It was more a matter of timing than anything, but I think I started to miss the dynamism of the corporate world,” recalls Hanna, who was recruited to Capsugel in 2011, shortly after the company was sold by Pfizer to KKR & Co. “The last few years, the importance of Ethics and Compliance has grown, even in companies headquartered outside of the US. If you do it right, you can have a really positive impact on the company.”

Over the next six years, Hanna’s purview only grew—from senior counsel to associate general counsel and senior director of global compliance to general counsel of global ethics and compliance. And while the company’s acquisition by Lonza in 2017 yielded yet a new title, Hanna says its one with plenty of room for growth.

“This is a truly global, dynamic company, so I think the landscape we operate on is going to change a lot as time goes by,” Hanna says. “But when you have the core purpose we do—that every day our products and services have a positive impact on millions of people—it’s a little easier to keep things in perspective.” 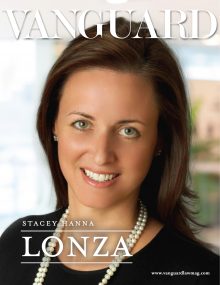 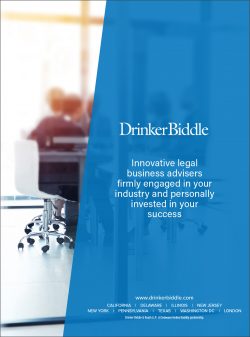 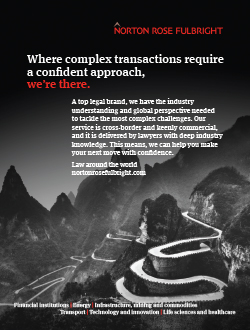