Though Eric Gross can’t prevent those bills from occurring, he’s helping people with insurance find the best options and costs for health care.

Gross, the general counsel and chief compliance officer at Sapphire Digital since 2014, enables insurers to help consumers find the “right care at the right time for the right price,” he says. 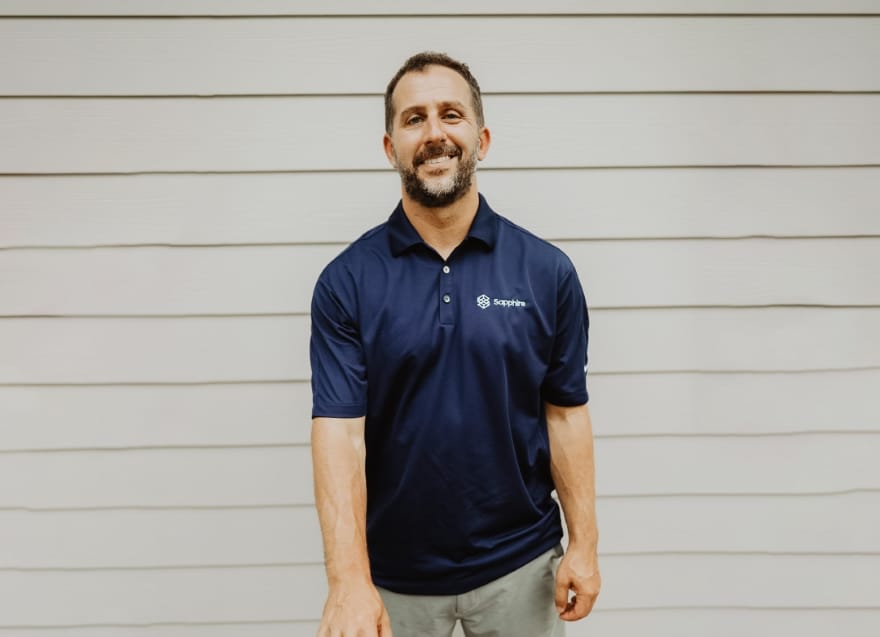 He does so with a skilled technical staff ensuring navigation, cost transparency and financial incentives are available to health care consumers within Sapphire Digital’s platforms.

“Legal and compliance is a lot to balance, and being in a company growing as fast as we are, there’s continuous change. It’s a very intense pace of play,” Gross says. “You have to be able to provide teams a culture where they know when to check in while having the flexibility to iterate and experiment.”

Gross joined the company as its first general counsel and began building its legal and compliance teams. This occurred as the company was becoming a provider of enterprise software that, according to Gross, helps make the health care industry more transparent.

“I was in health care with no technology experience, and in terms of the team, I was looking for people who can be trusted, with very good work ethics,” he says. “You can teach people the business, but you can’t teach work ethic and integrity.”

As Gross notes, members can access “find a doctor” or “network” on a health insurer’s public website or member portal such as Blue Cross Blue Shield plans. Not only will they get demographic information on the provider, but they can also get a cost breakdown for needed services and care and how it affects out of pocket and deductible costs.

Sapphire Digital also offers its SmartShopper program, with financial incentives, to members who use high-value providers. In 2020, the program saved more than $32 million for health insurance plan sponsors and paid $4.5 million in cash incentives to consumers, according to Gross. Those incentives resulted in average claims savings of $641 per plan holder, according to a company report.

As required by the Transparency in Coverage rules enacted by the U.S. Departments of Health and Human Services, and Labor and Treasury, effective Jan. 1, 2022, Sapphire Digital’s transparency tools will be enhanced, too. 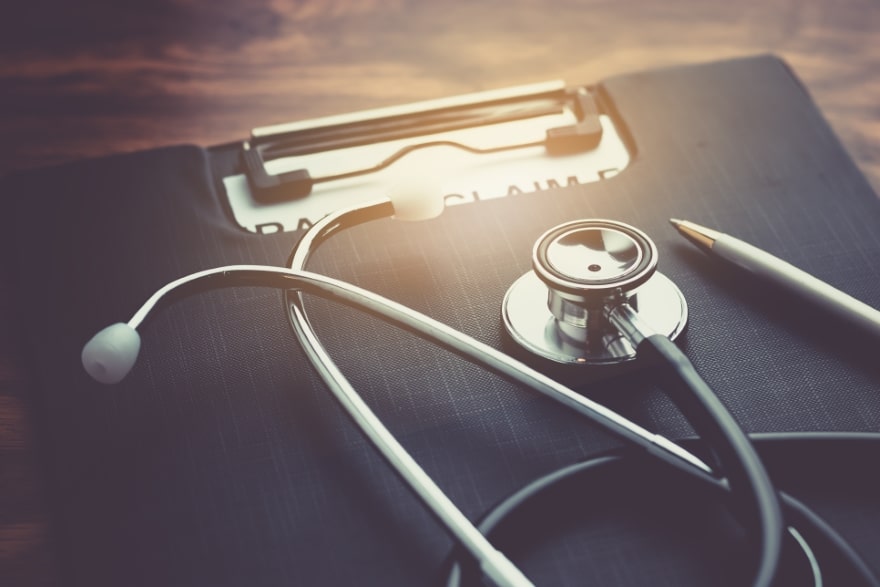 The rules require most health plans to disclose cost-sharing estimates and additional content to enrollees upon request. The plans must also publicly post the negotiated in-network provider rates, historical out-of-network allowed amounts and billed charges, as well as drug pricing information, such as negotiated rates and historical net prices.

Also taking effect that day is the No Surprises Act, passed in December 2020, that protects consumers from unanticipated medical bills for care provided outside an insurer’s network.

Not only is Sapphire preparing for the increased transparency requirements for its customers, but Gross says he worked with attorneys from Epstein Becker & Green on a comment letter to the proposed rule changes that was subsequently cited by the Trump administration in the final version of the rule.

The company was also cited in the final rule as an example of how transparency can reduce health care costs because of its software allowing consumers to shop for care.

“We enable over 100,000,000 members on our tools, so we wanted to submit our positions to the federal government through the comment process to make sure experts in transparency, along with the health plans and doctors, provided opinions and input,” he says.

Cybersecurity is as crucial as transparency, and Gross says Sapphire Digital is certified through the HITRUST CSF Common Security Framework. That ensures it meets compliance requirements for the Health Insurance Portability and Accountability Act of 1996 for data protection. HITRUST, a Texas-based company, also updates its risk and compliance management frameworks as rules change, Gross says.

When complying with state insurance rules and regulations, he and his staff collaborate with customers who typically have their own compliance departments that are monitoring changes at those levels, he adds.

Gross comes from three generations of nurses, and his father worked in a health care system.

Born and raised in Weston, Connecticut, Gross took a different path as he earned his bachelor’s degree in finance at Penn State University in 2001. He then enrolled at Seton Hall University School of Law, where he received his J.D. in 2005 and met his wife, Christen. They are now raising their children, Emma, Peter and John. 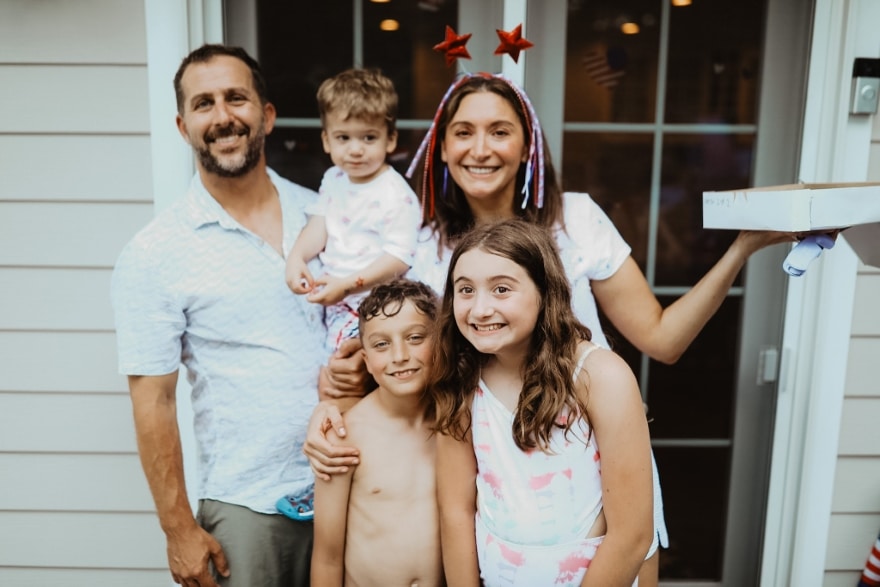 After graduation, Gross became an associate at Sullivan and Graber, prosecuting insurance fraud cases in civil court. His shift, in 2009, to the firm of Brach Eichler LLC gave him wider exposure and mentorship that made health care a legal passion for him, he says.

In May 2011, he accepted his first in-house role as associate counsel for St. Joseph’s Healthcare System, then joined Sapphire Digital in 2014.

“The landscape has changed significantly, and a major part of my job is to monitor these changes and update the teams as to how it impacts our products and roadmaps,” Gross says. “Transparency was a focus for the Trump administration, and we are closely watching how the Biden administration views and handles those initiatives. Health care is changing all the time, with an impact on everyone, but it’s a very broken system. We’re trying to fix that.” 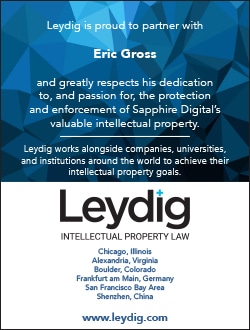 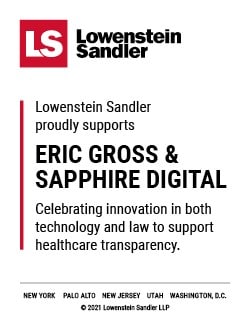