Emma Channing says about 70 percent of Americans have less than $5,000 in their 401(k) accounts—and that’s not OK.

In fact, the CEO and general counsel of Satis Group says the numbers amount to a ticking time bomb. The casualties? They’re more likely to be women—and those earning less income. That situation is among the reasons she’s excited by a new approach for municipal bond programs to use the latest blockchain technologies. 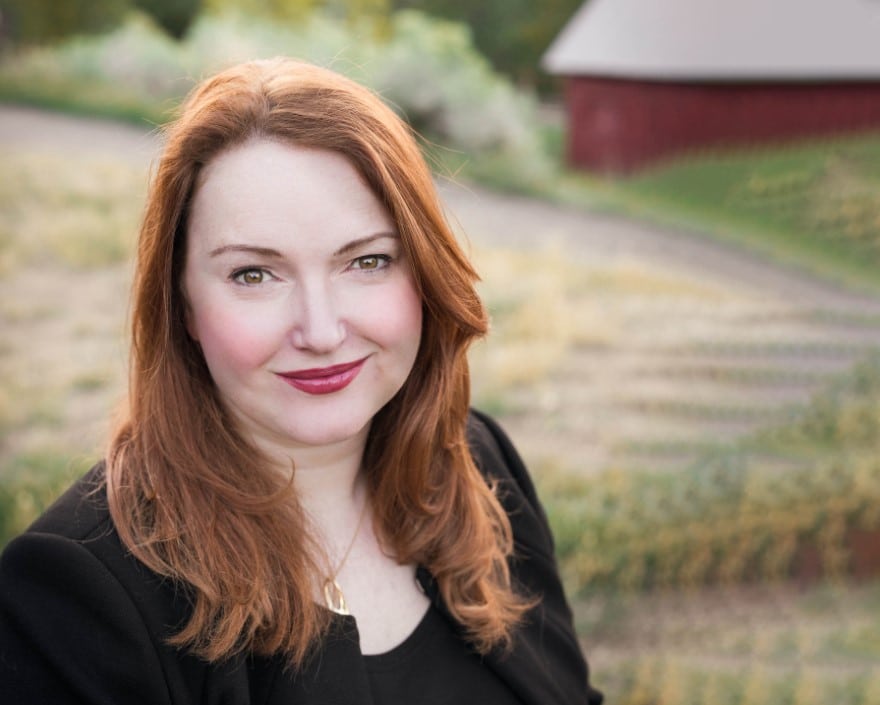 “My worry is that people will end up later in life with very little money,” Channing says. “Municipal bonds provide relatively safe investments with no high-level wealth barrier, such as an accredited investor check, to block people from this tax-free investment opportunity. Using blockchain technology allows municipalities to lower the price of each bond from $100,000 to as low as $500 and make the offering much more accessible.”

Founded in 2015 in Denver, Satis Group is a blockchain technology consulting firm Channing developed with some like-minded friends.  The Satis team is affiliated with ConsenSys—the world’s largest and oldest blockchain development studio—and serves as registered representatives at ConsenSys Digital Securities. The team also consults across a wide range of blockchain technology, particularly to aid in the development of security tokens issuance systems that make life easier for issuers and investors alike.

Working with ConsenSys digital asset team Codefi, Channing’s team is very interested in the potential for a blockchain-based security issuance platform for municipal bonds. Investors from all walks of life will hopefully be able to support municipal minibonds through lower priced bonds as low as $500—municipal bonds are usually priced at $100,000 each—that will in turn support a bevy of community projects. Park improvements, concert halls—possibilities abound, particularly in light of COVID-19 and the urgent need for educational resources to address how radically day-to-day life has changed under the stay-at-home and shelter-in-place orders. 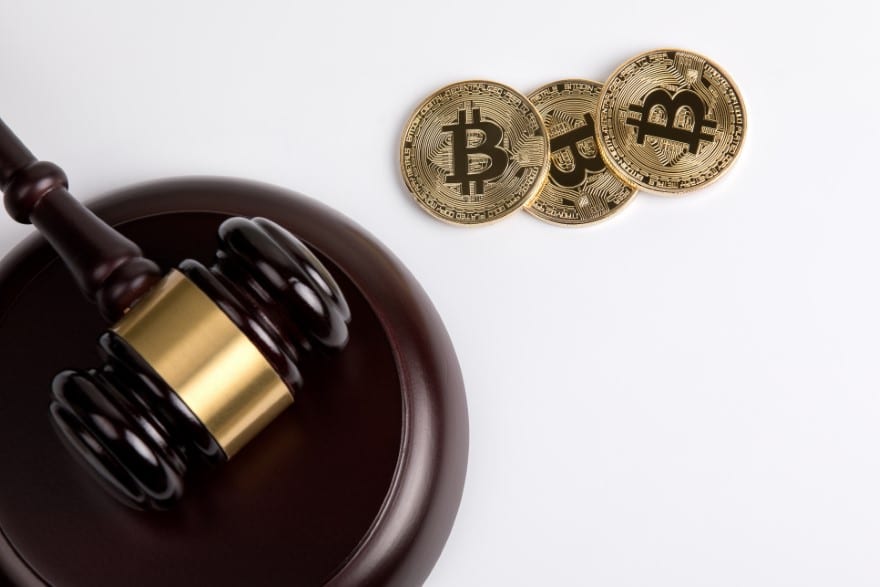 Other digital identity technology could enable investors to have a say and be able to communicate with their municipality on what projects to pursue.

“It ties everyone together in a purposeful way as a means of community re-engagement,” she says. “It helps connect citizens on matters that are important to them, where in the past they might not have had good access, or a voice.”

The goal, Channing says, is to make the process as user-friendly as possible. People will sign up, invest, communicate and vote for projects on their cell phones and laptops.

The Codefi technology will also ensure the process itself is fair and transparent. One of issues with Denver’s previous community investment programs was that the opportunities sold in as little as 20 minutes via an online platform accessible only to a small group. 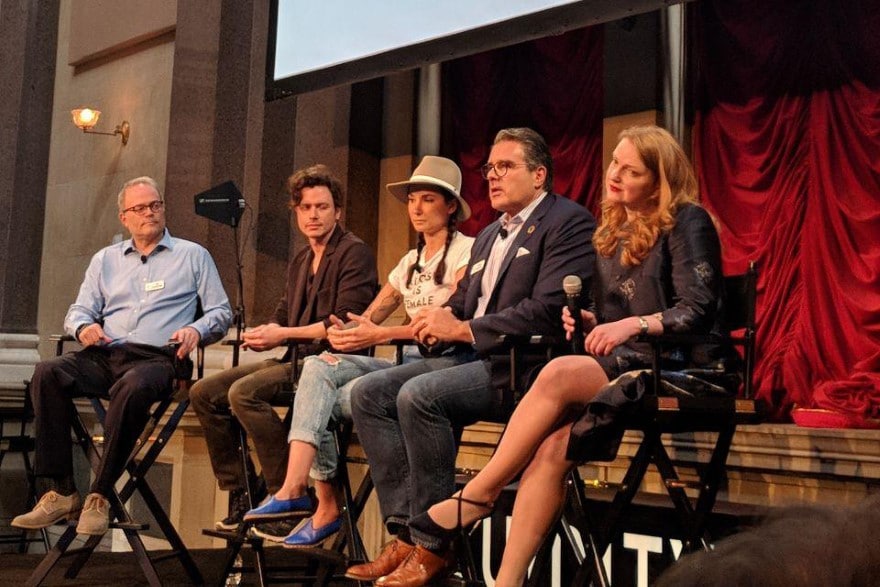 Now, Codefi will ensure a more equitable onboarding process that will allow donors access to the invest portal by zip code. Local residents get first dibs to invest in the first five days, before the process is opened up statewide.

“Now we’re seeing a lot of interest in towns around the country,” Channing says. “Our goal is to keep the process accessible and simple. It has the power to really make effective change. The possibilities are huge and keep me driven in my work.”

Passionate about the benefits of blockchain, Channing along with Lee Schneider and others developed a global think tank— Global Blockchain Convergence—in early 2020 to support policy reform and spread information about the positive aspects and applications of this technology.

Much of that work involves helping others understand exactly what blockchain is, how it works and which applications can be developed—preferably those that help the common good. Today, the organization has approximately 120 members and a range of working projects. 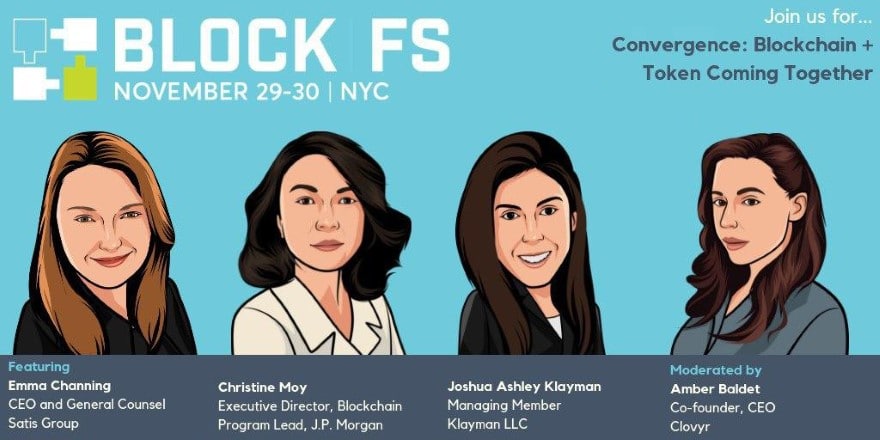 “I came out of a med tech background and really do believe in the use of technology in positive ways to engage people to empower their lives,” she says. “We’ve had a lot of positive response to what we’re doing.

“I have a sense of responsibility and have always been a doer. I saw a problem and wanted to fix it. Others felt the same and wanted to make a difference, too.”

From a career perspective, Channing found herself at an interesting transition between conventional capital markets and blockchain. It was a process that she says occurred over time, an evolution, not a revolution.

Before she delved into technology and finance, however, the bulk of her education happened in England, specifically Durham University where she earned an LLB in law in 1997 and an LLM in European and international law in 1998. Her legal education continued with another LLM in corporate governance and practice from Stanford University Law School in 2010.

For the first 10 years out of law school, she worked in the U.K. and in Europe for Herbert Smith Freehills from 1999 to 2005, and later at Skadden Arps in London until 2009, handling everything from M&A to strategic investment. 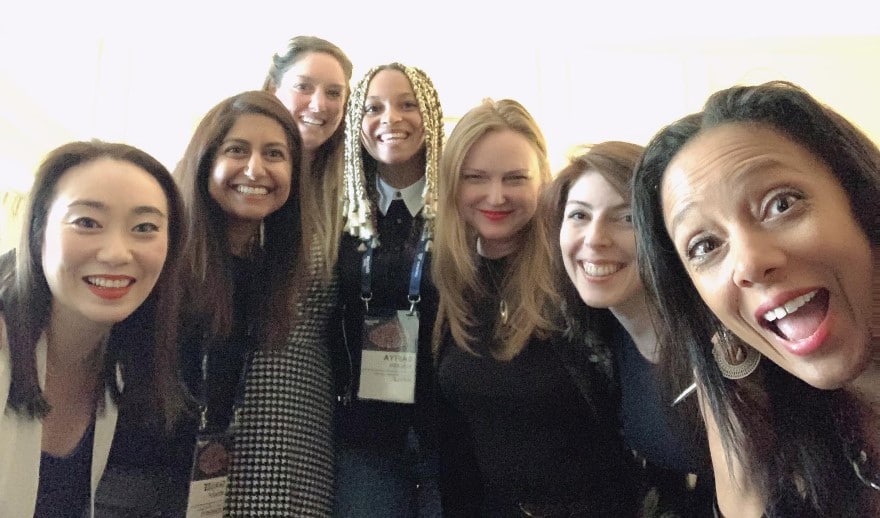 Coming stateside in 2010, Channing worked for several diversified firms, including Simpson Thacher & Bartlett in San Francisco where she handled capital market investments. She’d focus on technological transactions at Denver-based EchoStar Corp., a worldwide provider of satellite communication and internet services. She’d go to Los Angeles to work in med tech at Imaging Advantage. She found her way back to financial services as general counsel to The Argon Group in 2016.

Throughout her career, she’s seen technology as a force for good, with the potential to strengthen individual wealth and engagement through investments.

The more Channing learned about blockchain, the more she saw the significance of its applications. That was especially true of Ethereum, a global, decentralized cryptocurrency platform. Allowing for new kinds of applications in its design from the start, its structure can be built upon.

“Its adoption will impact a broad range of aspects of daily life, including investing, public security, digital identity and decentralized structures,” she says. “It’s endlessly complex and challenging, yet offers a real chance to make a change for good in the world.” 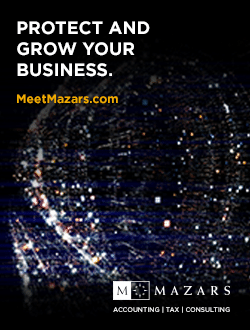