Fighting for those who save lives

It’s a surprising number: about 25 percent of practicing physicians in the U.S. are foreign educated.

And while graduates from American institutions have a built-in support system at their medical schools as they plan for training and licensure, international medical graduates (IMGs) often need support navigating this pathway, says Francine Halushka Katz, the first general counsel for the ECFMG. 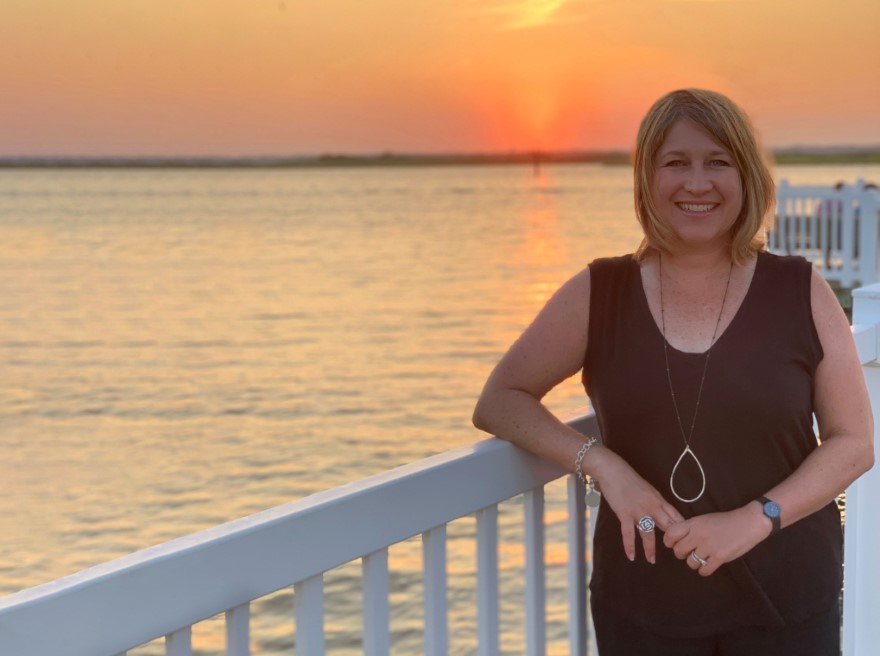 “We’re poised to advocate and truly fight for IMGs, always a necessary component of our healthcare system, but especially now during the COVID-19 crisis,” says Katz. “We need doctors more than ever, and there’s so many who come from outside this country. Our organization fights for them, and right now we’re fighting harder than we ever have,” Katz says.

When Katz left her job as general counsel of a hospital system, she was concerned that she wouldn’t be able to make as much of a difference in the world. She was supporting doctors, nurses and other healthcare workers in an underserved area, but two years into her stint at ECFMG, Katz’s fears were allayed.

Most recently, she has been working with the organization’s leadership to determine how to proceed, with travel curtailed and immigration halted—from some countries—because of the global pandemic. 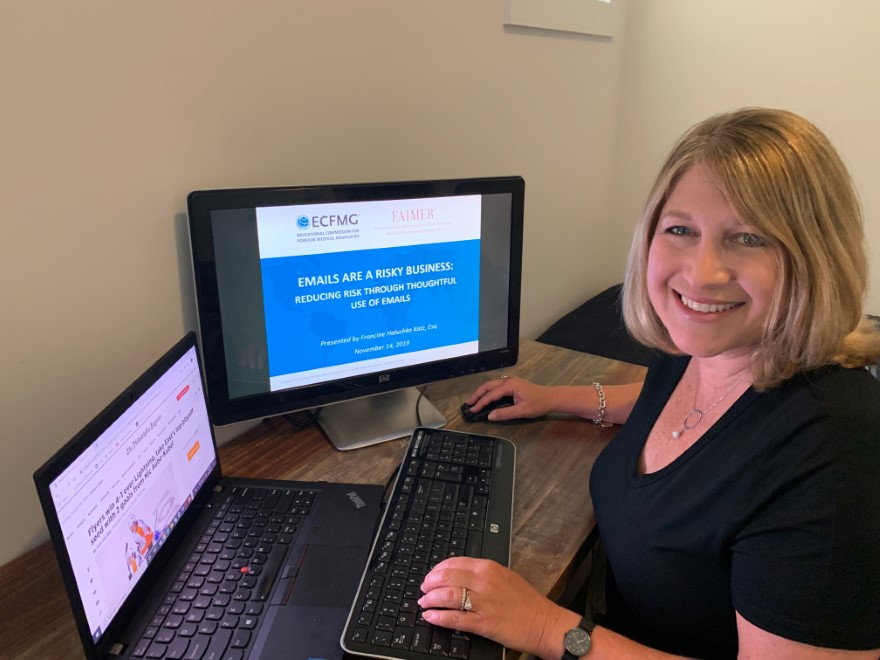 ECFMG feared that the graduates scheduled to begin their residencies on July 1 wouldn’t get here in time. Katz explained that with the cooperation of the U.S. State Department, support of ECFMG’s partner organizations and the perseverance of the IMGs, 95 percent of new foreign national physicians who received ECFMG J-1 visa sponsorship to participate in U.S. residency programs had arrived by early August, with more on the way.

“Given how the world is upside down due to the coronavirus, we are very pleased,” she says.

The global pandemic highlighted issues in U.S. immigration policy with respect to foreign physicians, however, the immigration challenges have been ongoing over the last few years because of President Donald Trump and his anti-immigration stance, Katz says. The majority of the 25 percent of foreign-educated doctors in America work in underserved and rural areas. 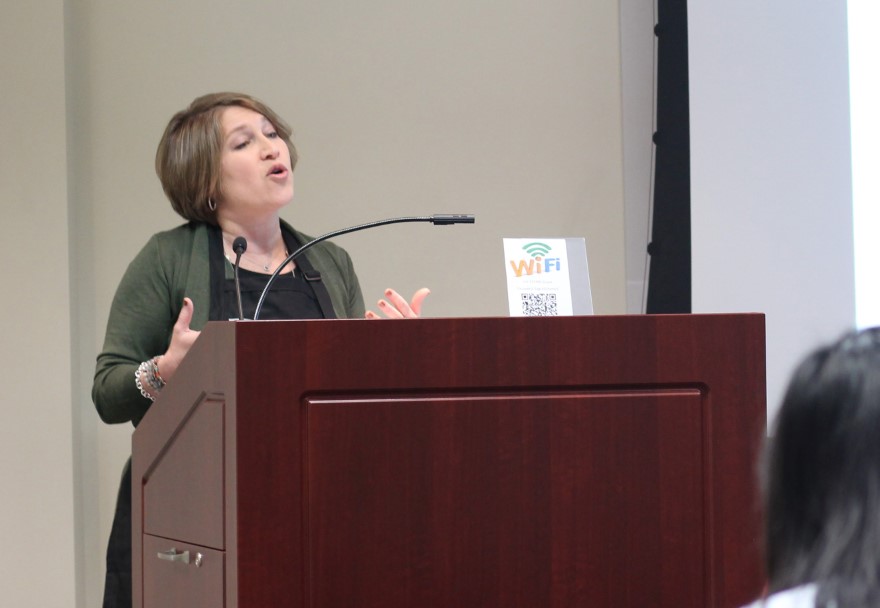 “We’ve become an even stronger advocate for these IMGs because they are so essential to the delivery of health care in this country,” she says.

Kristen Harris, principal at Harris Immigration Law, says ECFMG is a foundational linchpin stakeholder in physician immigration law in the U.S. and around the world.

“Katz’s innate leadership skills are perfectly matched to the challenges presented to such an organization during a presidential administration that has often changed decades-long immigration policy and procedure overnight,” Harris says.

Because of Katz, ECFMG has been able to improve the on-the-ground outcome of these policy changes for thousands of physicians, teaching hospitals and the underserved communities they assist, including vulnerable populations battling COVID-19, Harris says.

Like many other U.S. nonprofits, ECFMG has had to rethink the way it provides its services as a result of the impact of the global pandemic.

“Our immediate goals are to figure out how to sustain our organization’s purpose in these changing times and how to continue to serve our partners in graduate medical education,” Katz says.

One of the organization’s services is the administration of the Step 2 Clinical Skills exam, which is part of the three-step United States Medical Licensing Examination. There are six testing centers around the country, where U.S. and international medical school students and graduates can take the exam. ECFMG employs standardized patients who portray individuals with a medical condition, and the students/graduates have to diagnose the case. 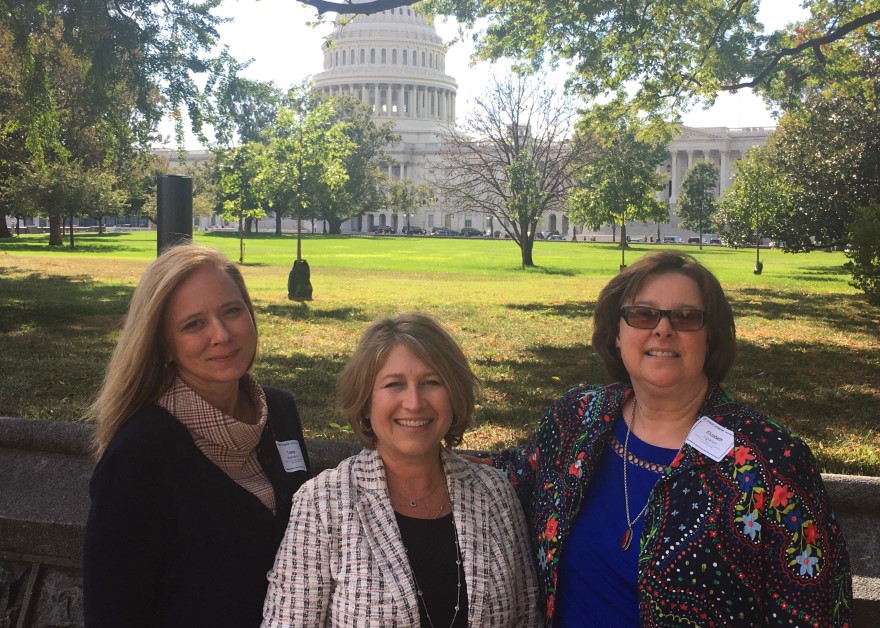 Because it’s an in-person exam, the testing centers were closed in mid-March, and in May the USMLE program made the decision to suspend the exam for 12-18 months to redesign it. The exam is used to assess the clinical readiness of medical school students and graduates to begin residency. Without the availability of the exam, ECFMG quickly needed a different solution for its IMG certification process.

Katz—a legal department of one—says she has been working around the clock with other ECFMG leaders to find new pathways for IMGs to demonstrate their clinical readiness to enter U.S. residency programs, where they provide supervised patient care.

“We want to continue to assure the public that IMGs’ clinical skills are being properly vetted so that they can continue to pursue training in this country,” she says. “We rely on these doctors from other countries to help take care of U.S. patients, especially now.”

When Hahnemann University Hospital in Philadelphia closed with little warning last year, the 55 foreign residents/fellows on staff with ECFMG-sponsored J-1 visas had no place to go. Many of them had just moved to the area and started their positions when the hospital closed, so helping them as they searched for new training positions was a challenge Katz and her organization had to undertake—and quickly, she says.

“We advocated on their behalf so that the immigration laws wouldn’t send them home if they couldn’t secure new positions within thirty days,” Katz says.

At the time, the trainees were facing great uncertainty and many challenges. To ease the financial burdens associated with relocating for new training programs outside of the Philadelphia area, ECFMG created a fund to help offset some of the moving costs of those who were forced to leave to take new positions. 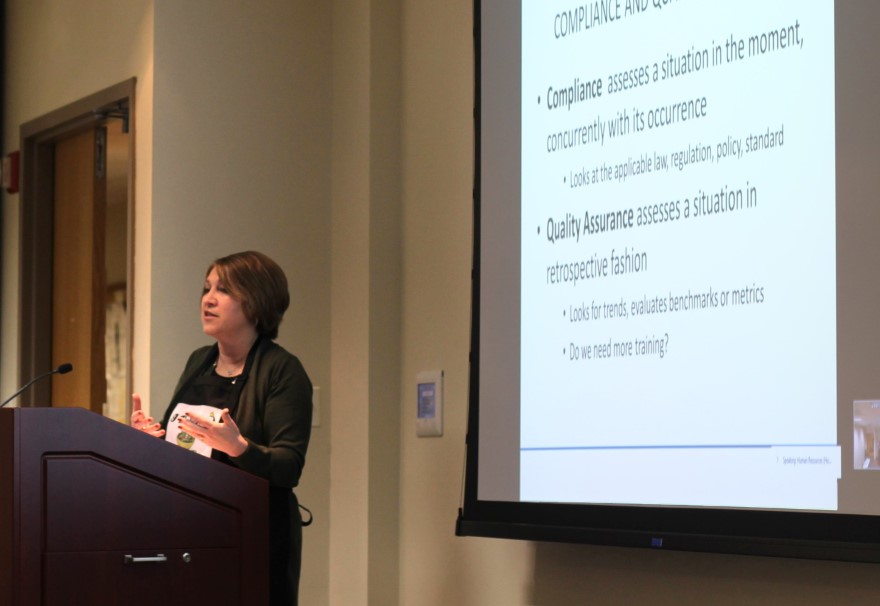 As the closure of Hahnemann played out in federal bankruptcy court, it became clear to Katz and the general counsels of several medical organizations that there were several issues where the trainees’ interests were not going to be protected. These organizations banded together and engaged bankruptcy counsel to make sure the trainees’ interests were raised to the bankruptcy judge. Katz says she was most concerned that the for-profit owner of Hahnemann was going to leave the trainees without medical malpractice insurance coverage for a portion of the time they worked at the hospital.

“Not only would this create a nightmare for the public if there were no insurance funds available to pay for necessary medical care resulting from a doctor’s negligence, but the financial and mental burdens placed on the trainees in this situation were just patently unfair,” she says.

Katz says she was proud to work closely with her colleagues at these partner organizations, resulting in the judge’s order that the owner of the hospital must provide the malpractice coverage.

“Someday when I look back at my career, this work that we did to help the trainees will rank up at the top of what I am most proud of.”

A career in healthcare law

Katz graduated from the University of Florida with a degree in public relations, and she earned her juris doctor degree at Georgetown University Law Center, with a concentration in healthcare law. She spent several years at law firms in New Jersey and San Francisco before really putting her law school concentration to good use as the vice president and general counsel for Saint Peter’s University Hospital in New Brunswick, New Jersey, in 2006.

She says her desire to support healthcare providers working in underserved areas influenced her move in 2010 to St. Joseph’s Healthcare System in Paterson, New Jersey, to work as the vice president and general counsel. 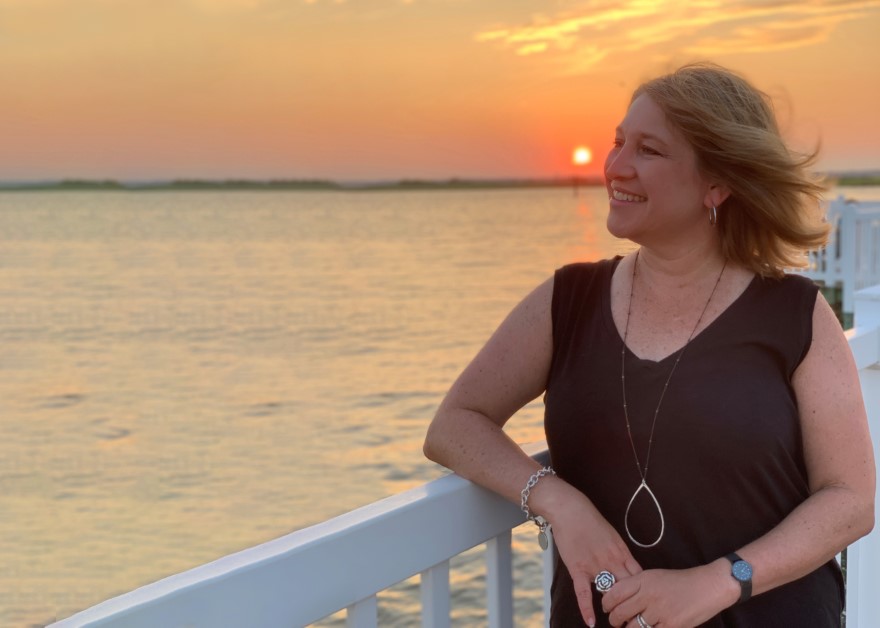 “I worked for two hospitals that obviously were open 24/7, meaning I was frequently getting calls in the middle of the night,” she says. “You never knew when a legal issue with a patient would arise. I became passionate about the delivery of health care, and I became very supportive of physicians, nurses and other clinicians.”

“These people are heroes,” she says. “They save lives every day, and it’s truly an honor to do work that supports them.” 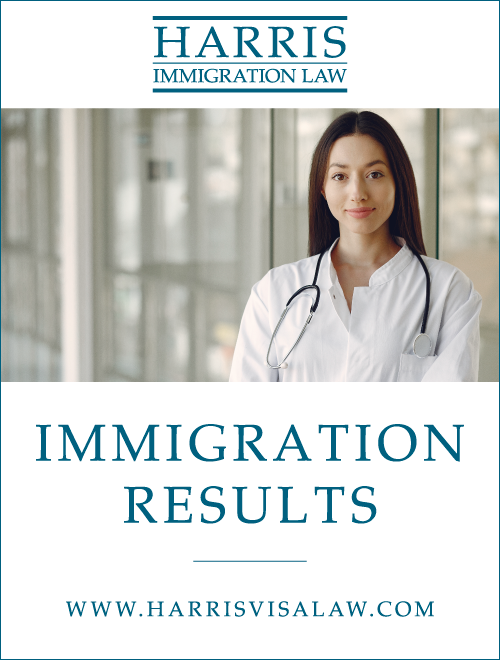 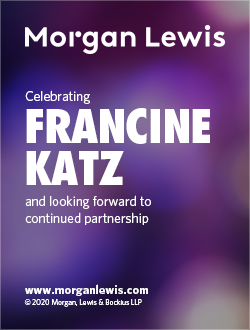