It was Angie Soety’s plan when she stepped in as general counsel: get American Management Services as digitized and automated as possible to meet the demands—and expectations—of the 21st century. And then, COVID-19 hit. 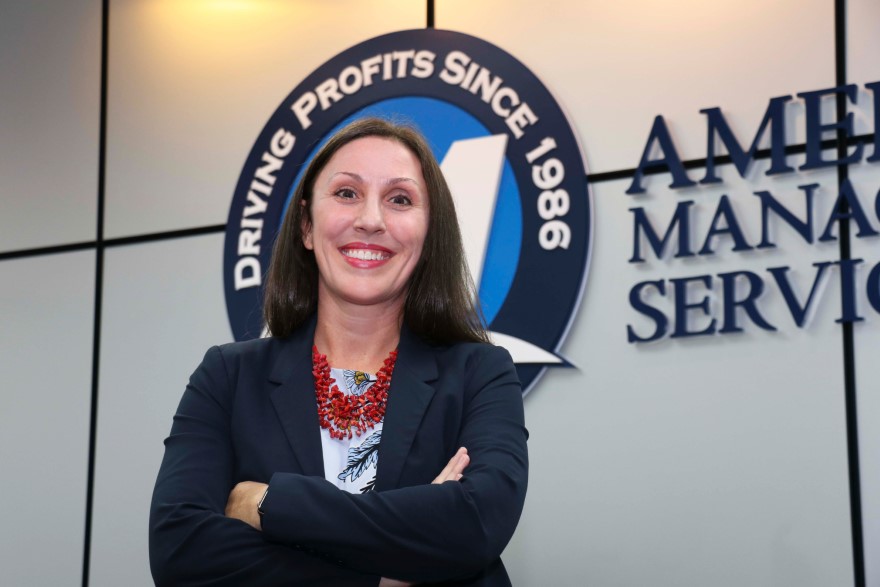 “It put everything on fast forward,” she says.

The pandemic forced the Orlando business management consulting firm to not only implement, but fully embrace, technologies enabling remote working capabilities. Now, months into the pandemic—and the ongoing potential for new waves of the virus—Soety is working to streamline and amp up those digital capabilities so that the company is fully prepared for any eventuality.

“I’m trying to get us as modernized as I can,” Soety says. “We want to be in the trenches with our clients as we go to war to beat this virus, build and be stronger on the other side.”

As she has made these internal technology implementation, automation and digitization efforts, similar opportunities have presented themselves with clients. 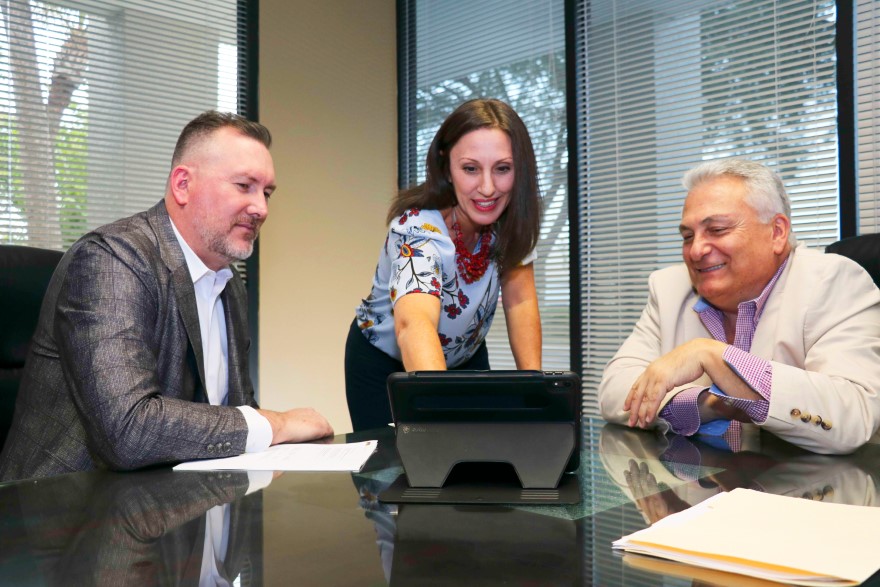 So when the pandemic first hit and social distancing became a must, American Management leaders expected the worst, and assumed that clients would not be satisfied with (seemingly) less personal televisits. The company tried it out with one client—it proved a success—and the approach quickly spread.

“Now, this is something that people want,” Soety says. “This is a big step forward for us.”

The firm offers a free hotline for business owners and helps in developing strategic plans to deal with—and be successful amidst—the ever-changing environment.

For example, she says it’s imperative that American Management quickly and effectively relay information about government stimulus and aid packages, and initiatives such as the Small Business Administration’s Paycheck Protection Program, Soety says. 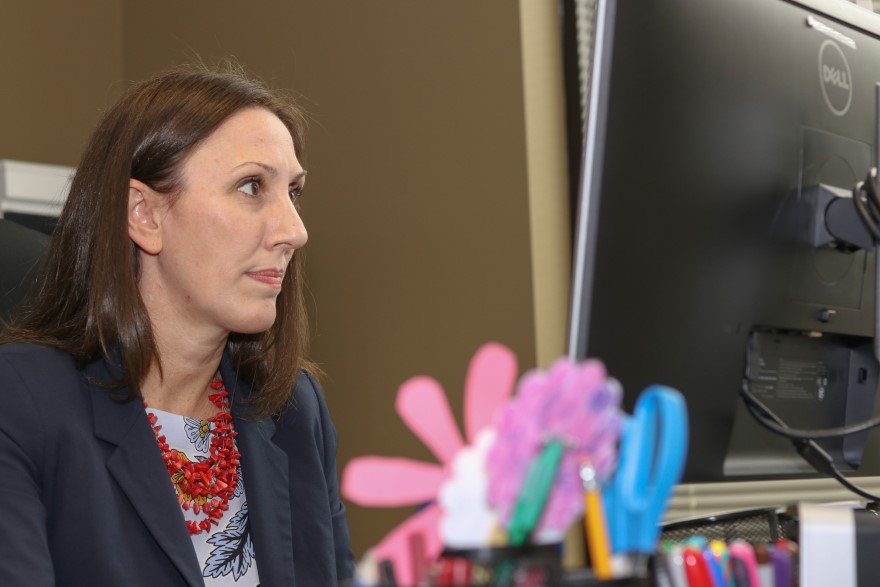 The PPP loan was designed to provide incentive for small businesses to keep employees on their payroll and was initially limited to just eight weeks. But, as she explains, the Paycheck Protection Flexibility Act changed those rules, providing a longer period to use funds, and leniency in how they can be used—that is, for expenses other than payroll.

Thus, American Management consultants must be well versed in what is changing within the law for small business owners and the implications for how they conduct business. “Everything is happening on a moment to moment basis,” Soety says. “Now is the time that our clients most need our help.”

To support that internally, the next “really big step” is to automate as many processes as possible, Soety says.

That includes how paperwork such as consultant work product and time records are submitted and passed between departments. Typically, field staff had submitted manual hard copies, but Soety’s goal is to enable them to upload documents and digitally enter their progress on project objectives and hours worked through programs such as SharePoint. Accounting can then process and digitally bill the client. 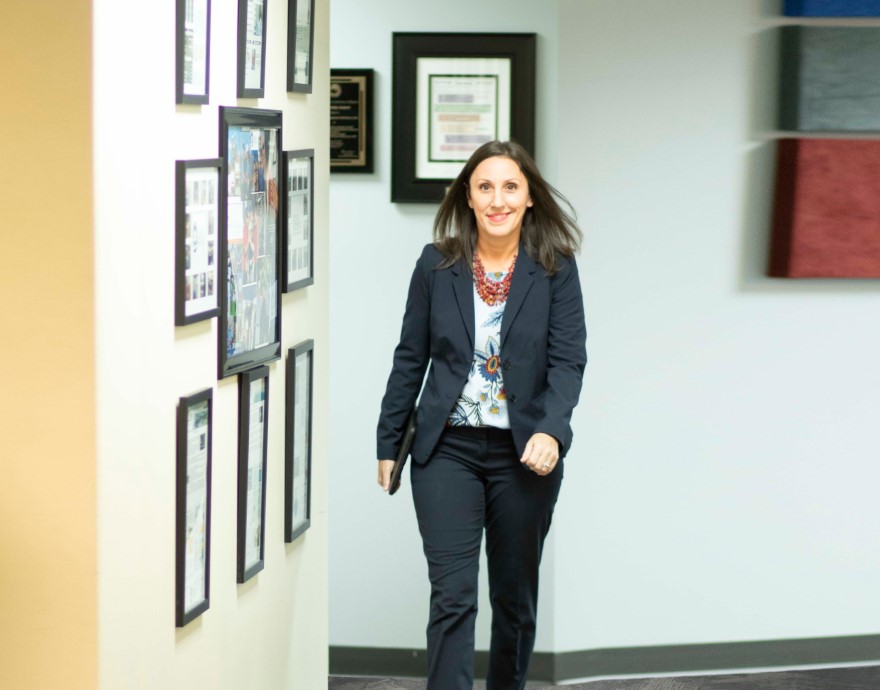 “I want to eliminate manual processes and make everything smooth, efficient, real-time action, so that everybody’s on the same page all at the same time, no matter where they are,” Soety says. “It saves so much from an efficiency standpoint, from a personnel standpoint, not to mention it eliminates frustration.”

She had begun working on that effort in February; COVID-19 slowed it down in the spring and early summer, but she is now kicking it back into high gear. “I don’t like being behind the game from that perspective,” she says. “Just because it wasn’t broken doesn’t mean it doesn’t need to be modified.”

Soety is no stranger to transition and change. She was initially set for a career in advertising, but a friend—perhaps seeing something in her that she didn’t recognize herself—suggested she take the LSAT. So she set a goal for herself: If she could exceed a certain score without any preparation, she would consider law school. She did—exceeding her goal by two points—and went on to pursue her JD from Florida State Law School (even though she’s still a University of Florida Gator at heart!).

Shortly after, in 2007, she joined American Management in a role that she describes as a “vanilla” contracts attorney focused on “attacking and whittling down” the company’s then backlog of contract matters. Over time, she became more involved in employment and HR-related matters, as well as compliance, regulatory issues and corporate governance. 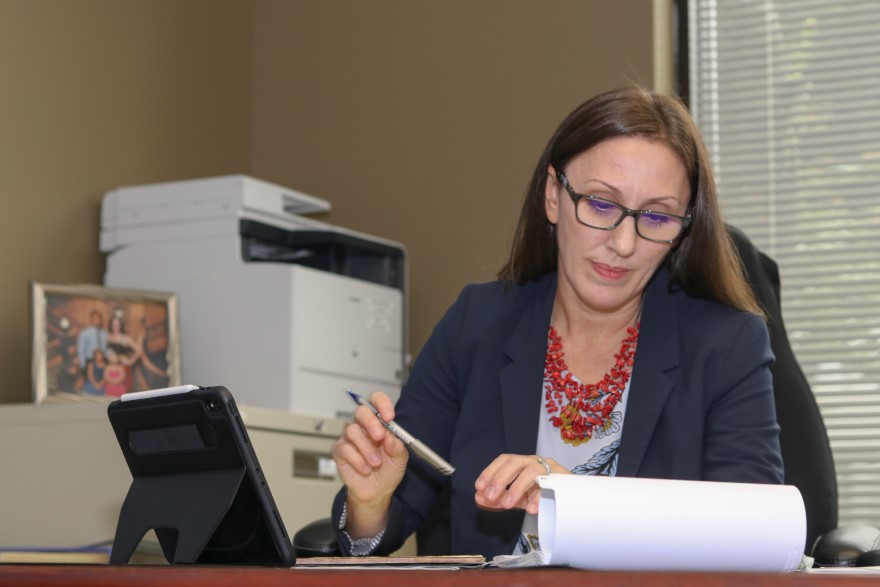 Now, her role is an operational and strategic one, and in late 2019 she was promoted to general counsel. From that seat, she works with the COO and executive vice president on company strategy and getting American Management to its “next level.”

“Having a solid cash reserve available to you, especially when you have a major crisis like COVID, is essential,” she says. “You have to have something that you can fall back on.”

And then there is the day-to-day dealing with COVID-19-related laws and their respective interpretations and implications.

Many of these new laws, aid and stimulus packages—such as PPP or the Families First Coronavirus Response Act—are coming out with little to no regulatory or administrative guidance, she notes. Thus, they are being interpreted and re-interpreted, and in various ways. Conflicting interpretations and limited regulatory guidance are dangerous, she says, and will likely lead to years of litigation at all levels.

“It’s never-ending; it will keep changing, it will keep altering,” Soety says. “It is a very, very interesting time to be a lawyer.”